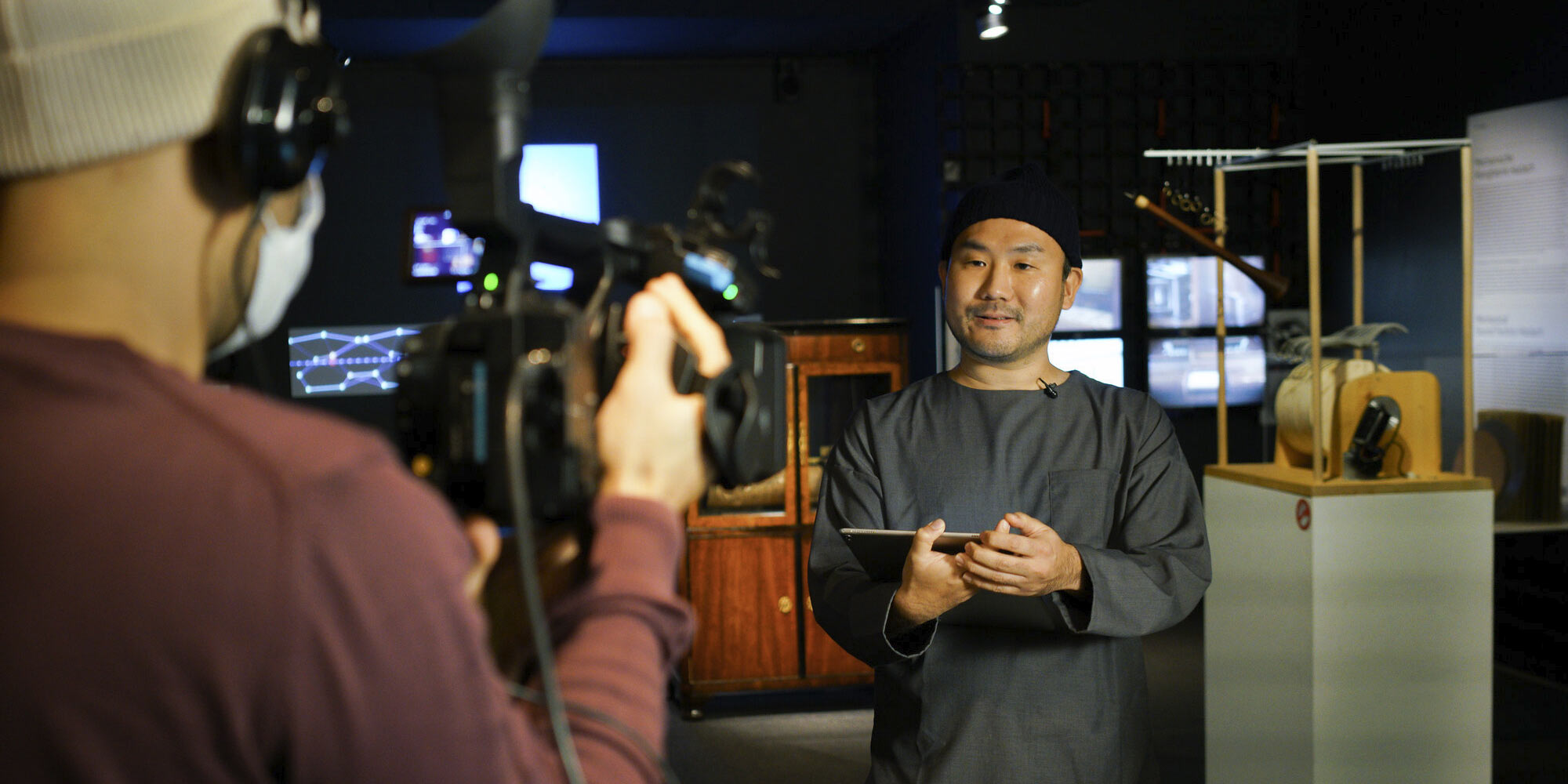 People with a sense of context

For our training programs, we draw on our interdisciplinary network of experts. Their technical expertise, their cross-sector sense of change, and their contextual competence make all our lecturers important contacts in questions of digital transformation.

Dr. Klaus Engel, who holds a degree in computer science and a doctorate in natural sciences, is Principal Key Expert for Visualization in the Strategy and Innovation department. In 2016, he was awarded Siemens AG’s “Inventor of the Year” award for the development of cinematic rendering, in which he played a key role in shaping from the proof of concept and the first prototype.

Prim. Univ.-Prof. Dr. Franz Fellner is head of the Central Radiology Institute at Kepler University Hospital in Linz and is a specialist in virtual anatomy.

Horst Hörtner is a media artist, researcher and founding member of the Ars Electronica Futurelab. As an expert in design of Human-Computer Interaction, he also holds several patents in this field.’ He explores the nexus of art & science and gives talks at numerous international conferences and universities.

Dr.in Manuela Macedonia is an expert in the field of neuroinformation systems. Since March 2012, she has been working as a senior scientist at the Institute of Information Engineering at Johannes Kepler University Linz. Her work focuses on the development and neurocognitive testing of systems that accompany people through various learning processes.

Erika Mondria is an expert in mental research, psychology, neuroscience, and the application of biometric measurement techniques (e.g. eye tracking, neurotechnologies, brain-computer interfaces). Besides teaching at universities, she currently serves as a supervisor for Brain Projects at Ars Electronica and is working on her doctoral thesis on body oscillations.

Markus Mooslechner works as an Executive Producer at Terra Mater Factual Studios where he focuses on the development of new television formats. His expertise lies in filmmaking, storytelling, transformative technologies and posthumanism. Before joining TMFS, Markus worked as a chief editor and presenter of the television science program “Newton” at the Austrian Public Broadcaster ORF.

Univ.- Prof. Manuela Naveau, PhD is an artist and curator of Ars Electronica Linz. She teaches at University of Art and Design Linz. Her research investigates networks and knowledge in the context of computer based artistic practice.

Ali Nikrang is a Key Researcher & Artist at the Ars Electronica Futurelab with a background in both technology and art. His research involves the interaction between human and AI systems for creative tasks with’ focus on music. As a classical musician and AI researcher, he has created the research tool Ricercar, an AI-based Music collaborative composition system that can be used to compose classical music. In 2020 he has received the Young Researcher Award of Upper Austria (RTF).

Hideaki Ogawa is a creative catalyst, artist, educator, curator and researcher in the field of art, technology, and society. His special research focus is Art Thinking and he has conducted many innovation projects in Art and Science, Art and Industries and Art and Society.

Maria Pfeifer holds the position of senior curator and researcher at the Ars Electronica Futurelab, where she focuses on topics of future studies, art-inspired innovation and art/science collaboration, and coordinates artist residencies.

Karin Gabriel joined Ars Electronica in September 2020 to lead the development of Future Thinking School. Her professional journey has taken her from Austria to Bangalore, India, as well as Dubai, UAE. Karin has 10+ years of international experience developing and leading programs focused on innovation, emerging technologies, and start-ups for decision-makers in the public and private sector. 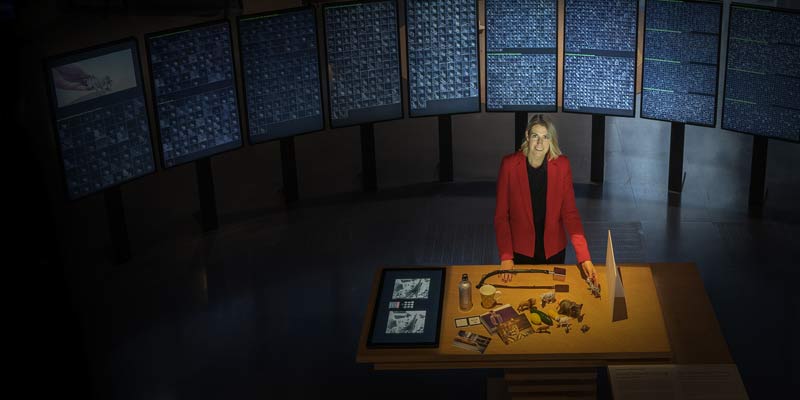