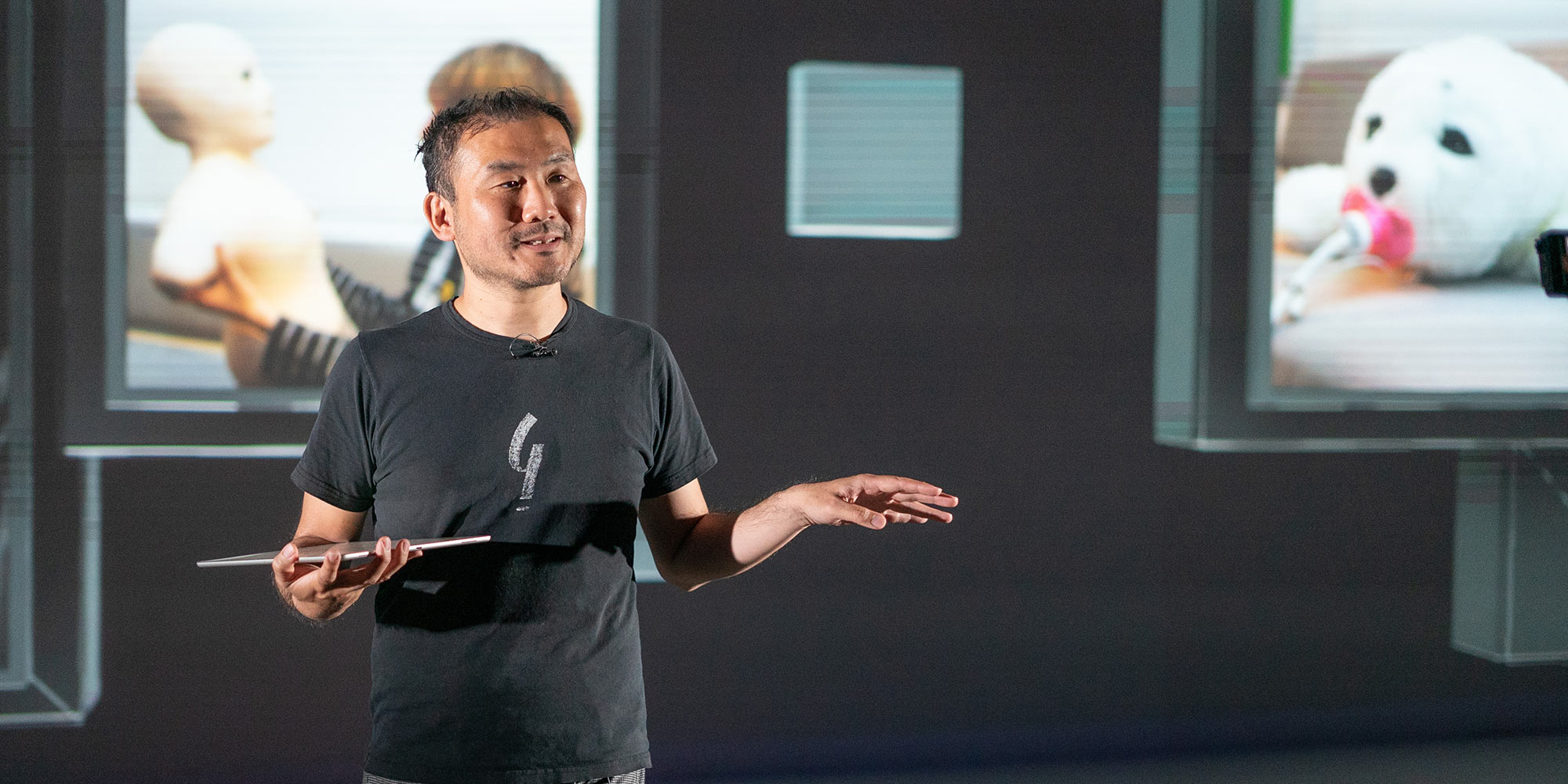 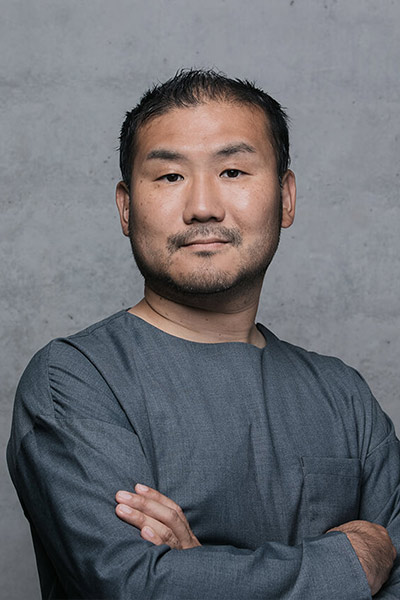 In 2007, he moved to Linz, Austria, where he works as an artist, curator and researcher for Ars Electronica. In addition to working on international projects such as the launch of the new Ars Electronica Center, which opened in 2009, and the direction of exhibitions and events. He is also involved in the creation of “catalytic” art projects that stimulate art, technology and society, research and development, and consulting for corporations and governments. He is the leader of the artist group “h.o” and teaches at the Linz University of the Arts, where he is involved in a wide range of activities, from connecting cutting-edge technology and expression to its social implementations. 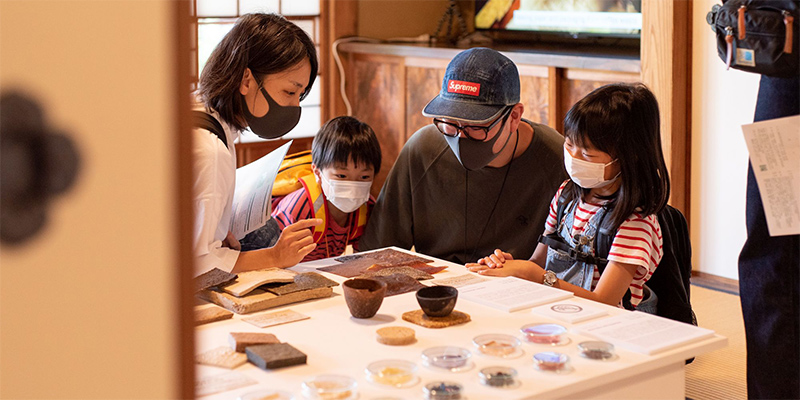