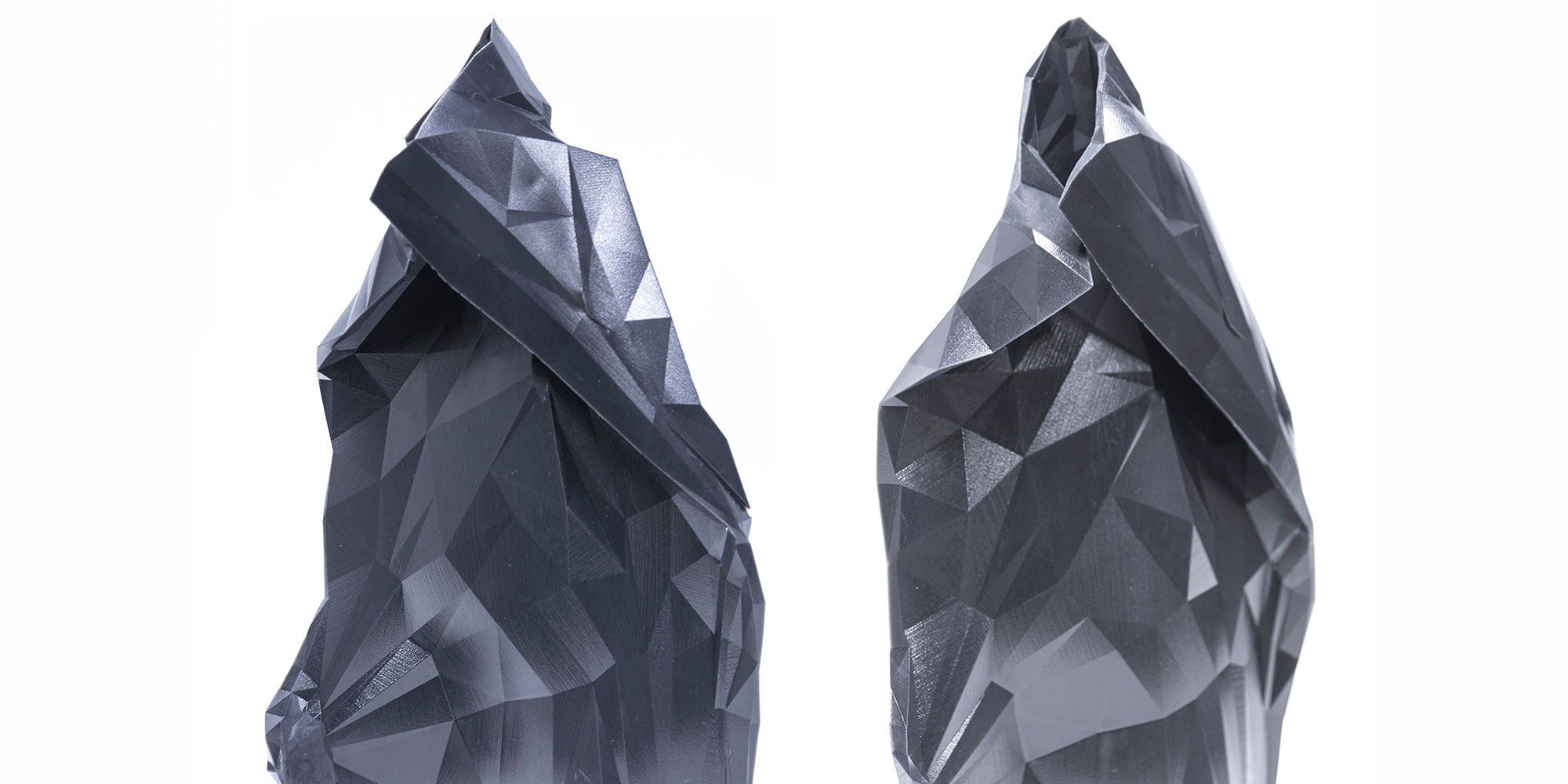 The composition Uncertainty keeps the musician in a hesitant state of performance, providing a non-rigid but identifiable musical events, followed by ever shifting new sounds. Uncertainty is a composition written for the AI- terity instrument that comprises computational features of a particular artificial intelligence (AI) model to generate relevant audio samples for real- time audio synthesis. The unusual behaviour of the Al-terity puts the performer in an uncertain state during performance. Together with being able to move through timbre-changes in sonic space, the emergence of new sounds allows the musician to explore a whole new range of musical possibilities. Composition turns into a continuous state of playing, reformulating an idiomatic relationship with the Al-terity and opening up a fresh variety of musical demands. 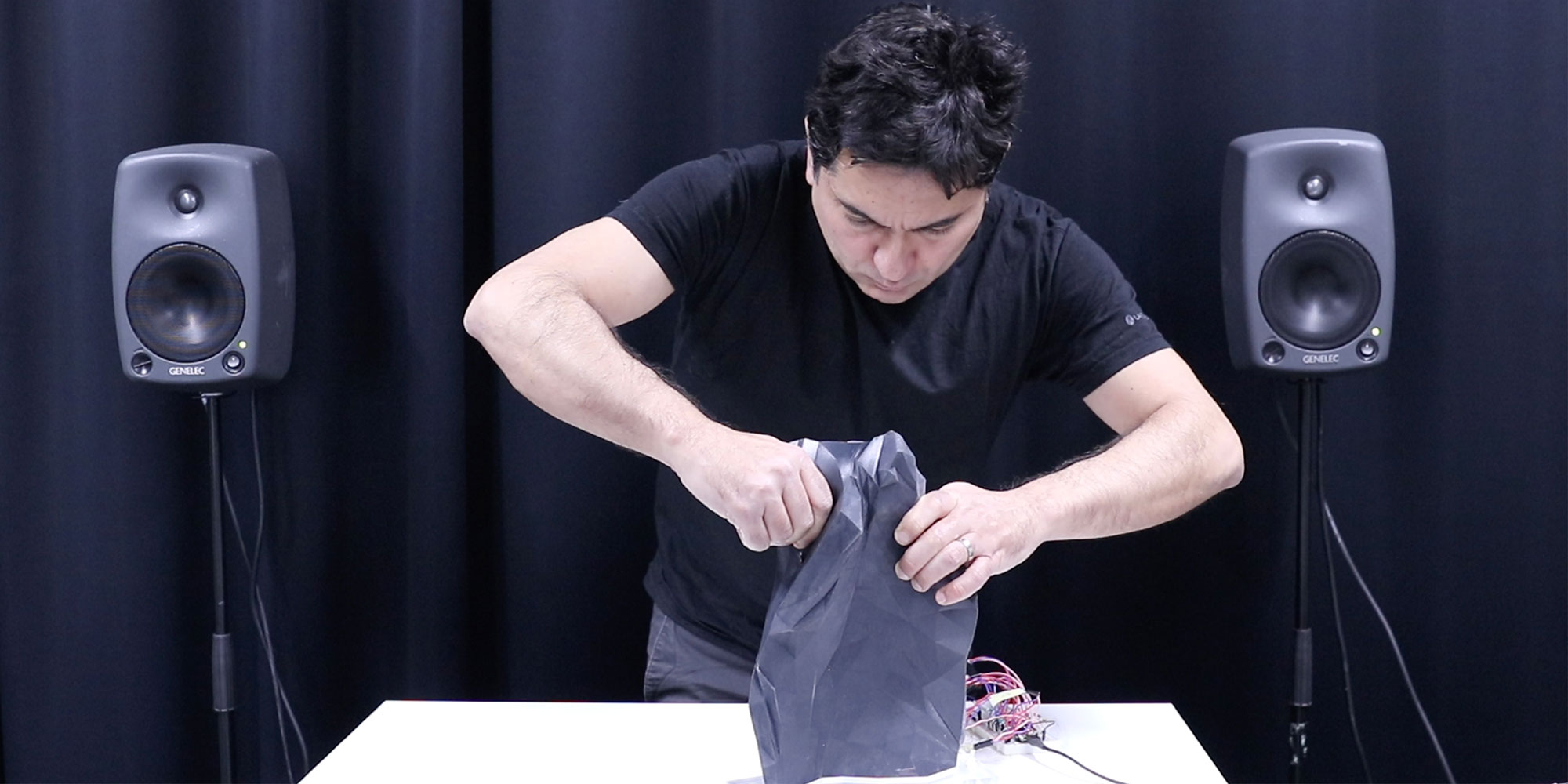 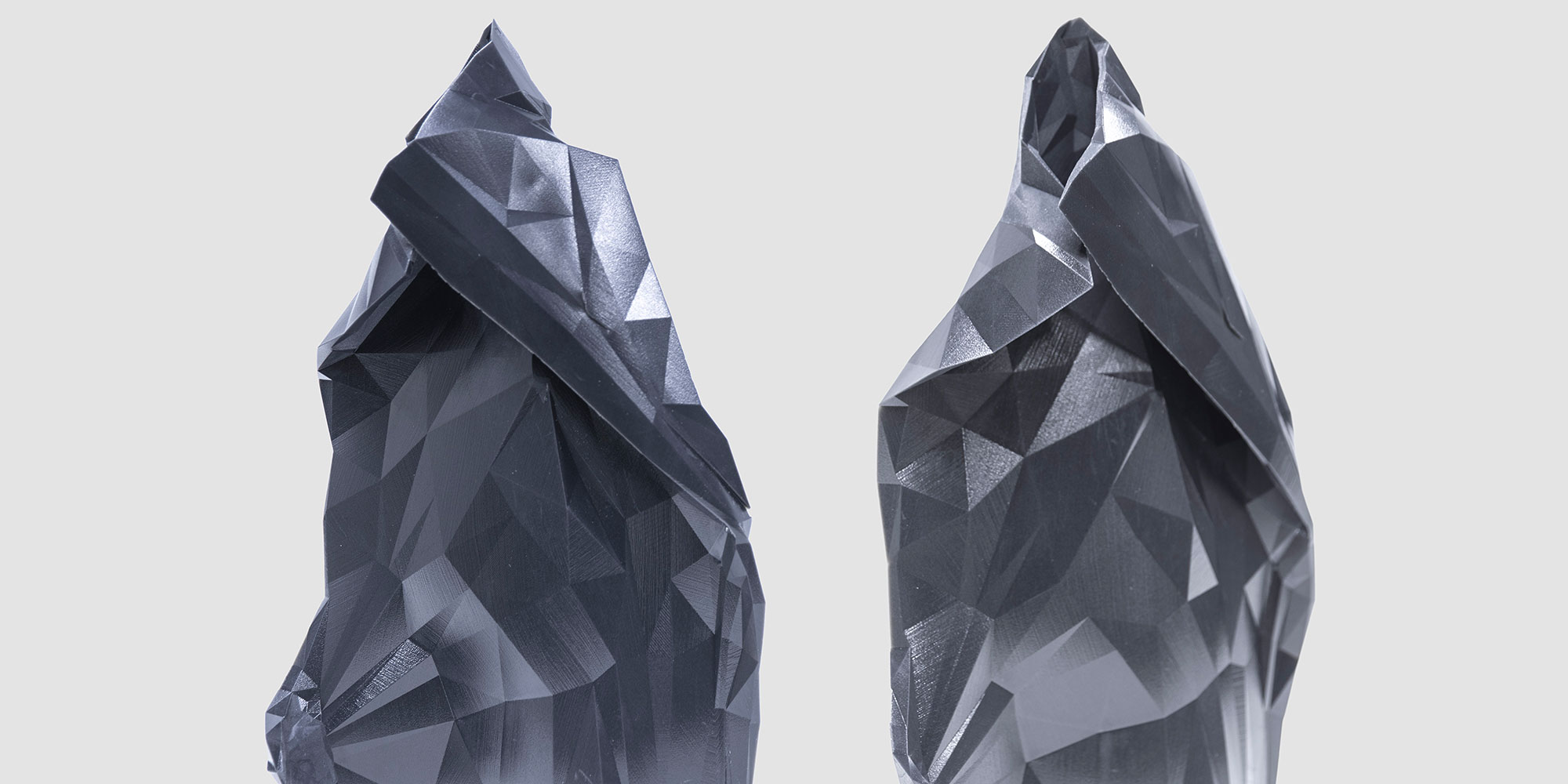 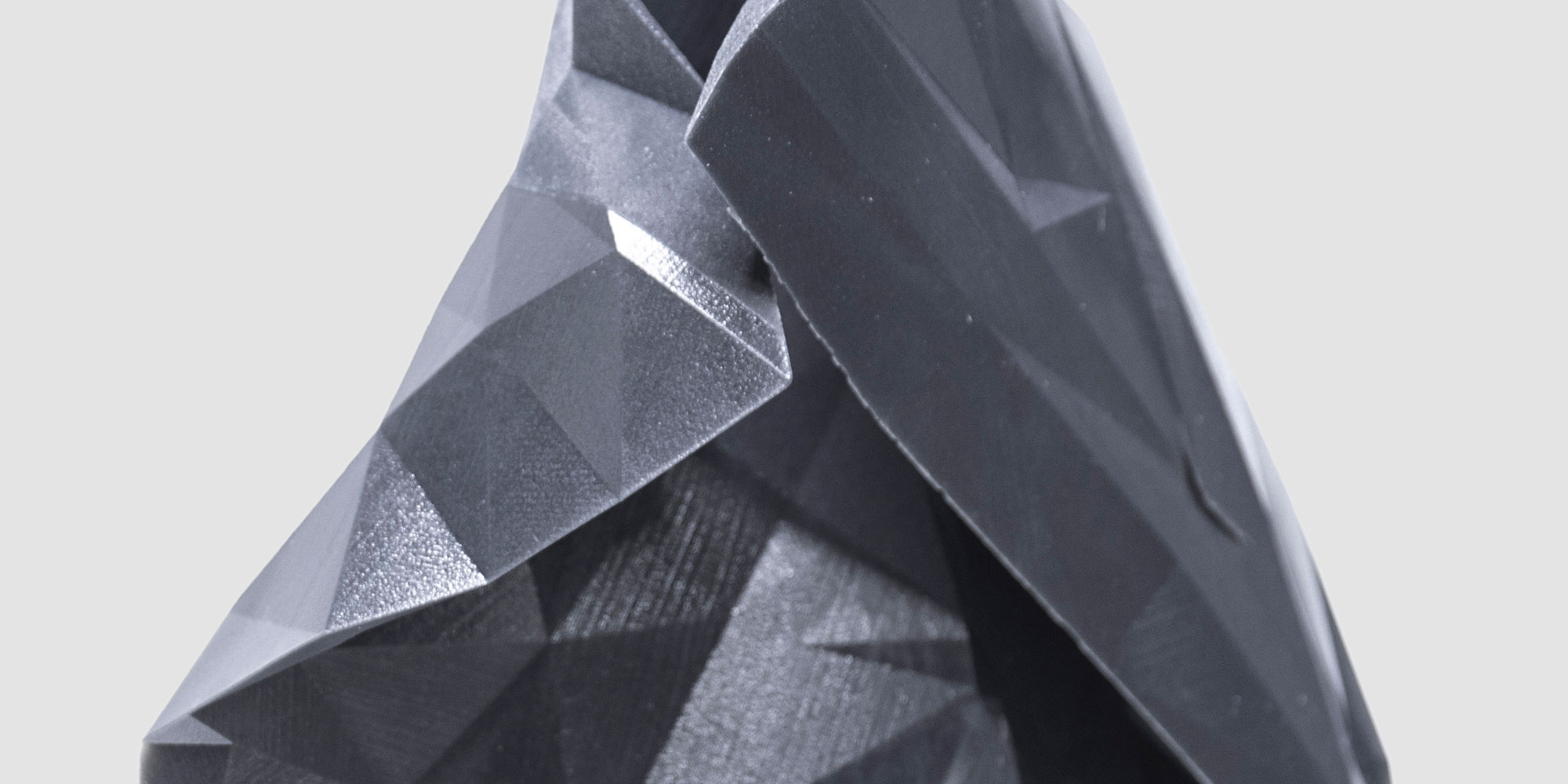 Koray Tahiroğlu is a musician and an Academy Research Fellow in the Department of Media at Aalto University School of ARTS.. He is the founder and director of the SOPI (Sound and Physical Interaction) research group, coordinating research projects with interests including embodied approaches to sonic interaction, new interfaces for musical expression, deep learning and artificial intelligence (AI) technologies with audio. Since 2004, he has been teaching workshops and courses on digital musical interactions.

Tahiroğlu has performed experimental music in collaboration, as well as solo, in Europe, North America and Australia. His work has been presented in important venues, such as Ars Electronica AI x Music Festival and STEIM. In 2018, he was awarded a 5-year Academy of Finland Research Fellowship.