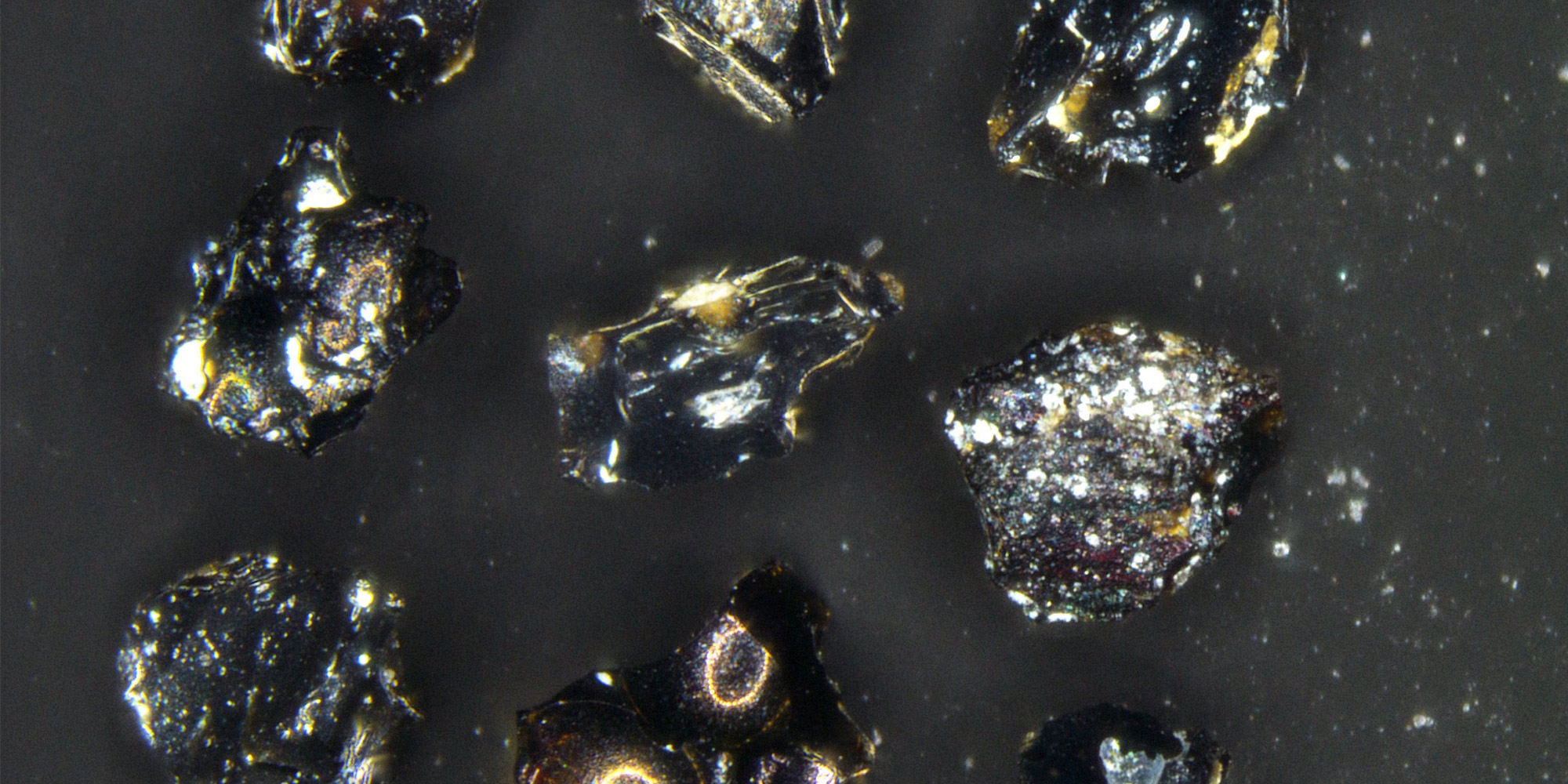 Raoul Frese (NL)
At VU University, Assistant Professor Raoul Frese has currently established the workgroup biohybrid solar cells, where he and his team investigate the possibilities of interconnecting photosynthetic materials to (semi-)conducting substrates for biosensors and solar energy harvesting. His group develops protocols for the high resolution imaging of photosynthetic membranes. Frese is also head of VU’s laserlab and of the Hybrid Forms Lab art-science initiative.
hybridformslab.com

Angelo Vermeulen (BE)
Angelo Vermeulen is an artist, biologist and space systems researcher. In 2009 he co-founded SEAD (Space Ecologies Art and Design), an international transdisciplinary collective of artists, scientists, engineers, and activists. Its goal is to reshape the future through critical inquiry and hands-on experimentation. Among their better known art projects is Biomodd, which consists of a worldwide series of interactive art installations in which computers coexist with internal living ecosystems. For the past ten years, Vermeulen has collaborated with the European Space Agency’s MELiSSA program on biological life support for space. In 2013, he became crew commander of the first NASA-funded HI-SEAS Mars simulation in Hawai’i. He currently works at Delft University of Technology, developing bio-inspired concepts for interstellar exploration.
www.angelovermeulen.net

Remco Daalder (NL)
As part of the special planning office of the city of Amsterdam, Remco Daalder is a municipal urban ecologist. He collaborated on the award-winning documentary about the city and its animal life De Wilde Stad (The Wild City) and wrote several books about typical Amsterdam urban animal behavior and species such as the swift and the grass snake.
www.dewildestad.nl/makers/remco-daalder