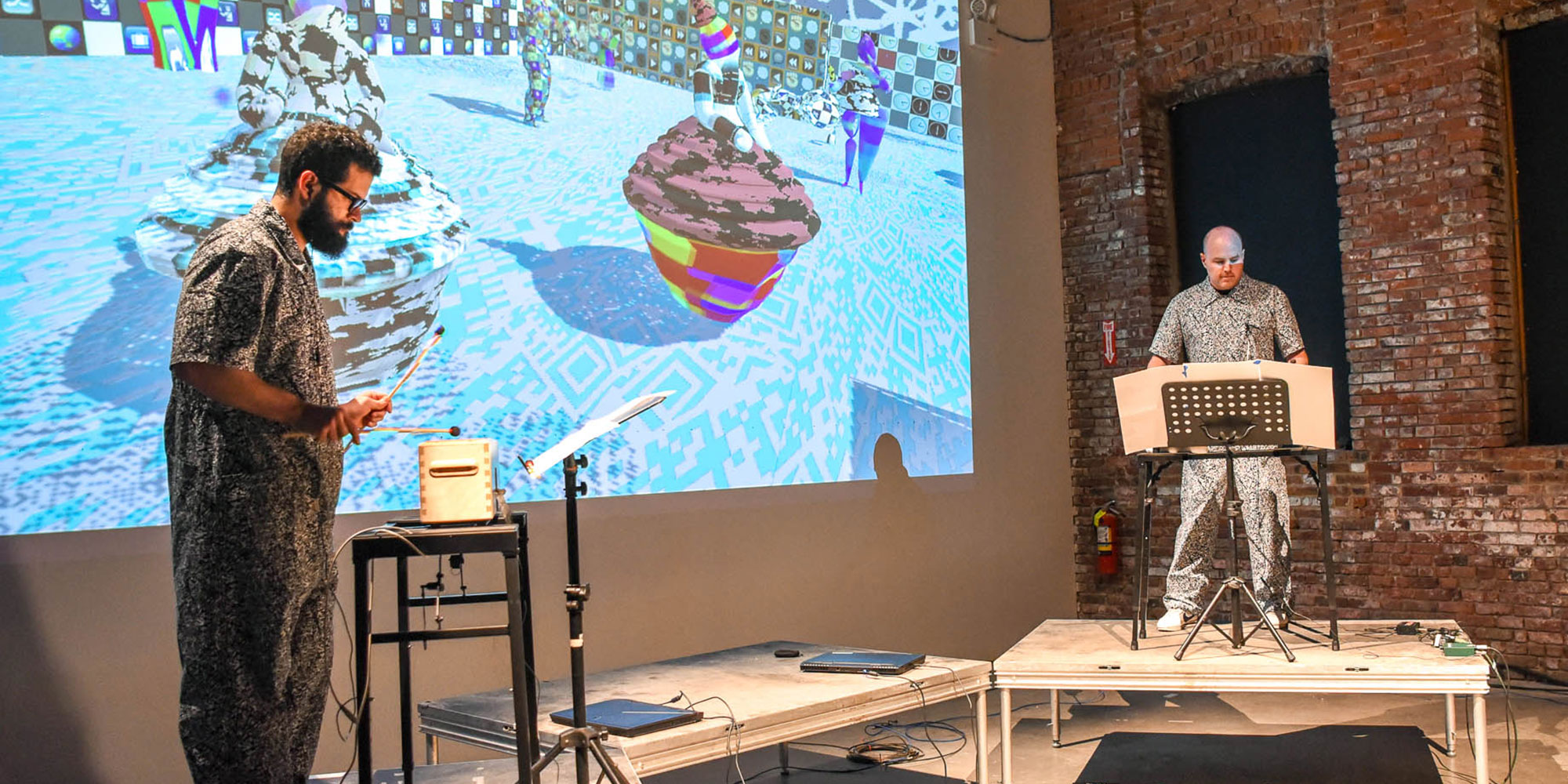 This is part of the Ars Electronica AIxMusic Online Hackathon

“Solving problems on Target-based orchestration” wants to resolve issues present in manipulating complex musical objects and structures. It is connected with Carmine Cella (IT), CNMAT-UC Berkeley

Carmine Emanuele Cella, principle developer of ORCHIDEA, is recognized as a computer music researcher and composer. He holds a Ph.D. in Science, Cognition, and Technology (on mathematical models for sound) from the University of Bologna, a Doctorate in Music Composition from the Accademia Nazionale “S. Ceclilia” in Rome, as well as advanced degrees in piano performance and computer music. His main research interest is the mathematical representation of musical and acoustic signals. From 2007 to 2009 he worked as a researcher at IRCAM in Paris as part of the Analysis/Synthesis team and later served as Composer in Residence at the same institute. In 2009, he co-founded the technology and music company 31tone, with Niels Bogaards, dedicated to professional research and development for audio. From 2013 to 2015 he was head of technical design at Mogees LTD, working on human-computer interactions. From 2015 to 2016 he had a post-doc position at Ecole Normale Superieure in Paris working with Stéphane Mallat on mathematical models for sound representation using deep learning. He is currently finishing his work at IRCAM and a post-doc appointment at Haute École de Musique in Geneva working on machine learning methods for computer-assisted orchestration.