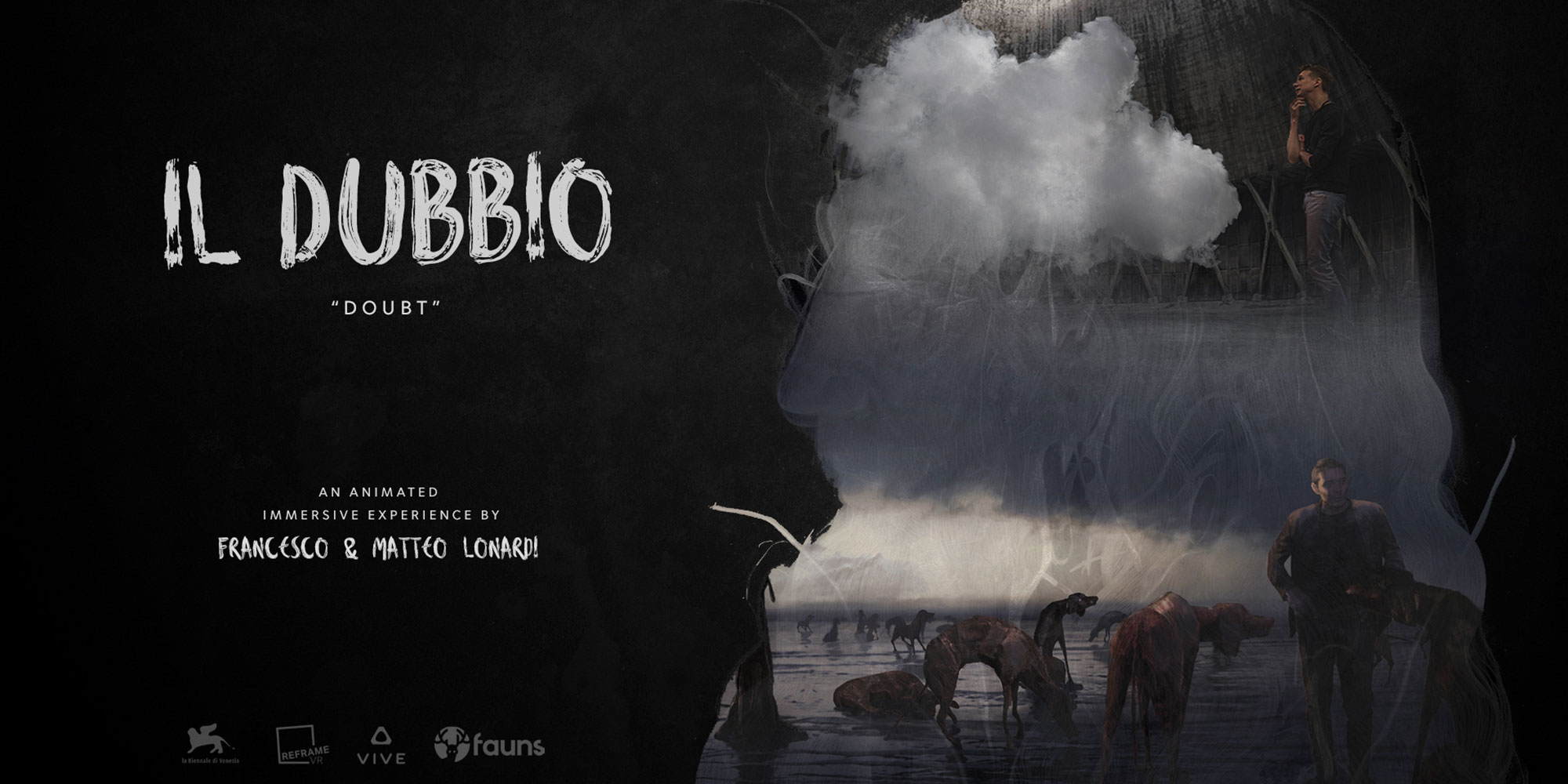 The role of doubt in the delicate process of artistic creation, from the renaissance to contemporary times

Doubt has played a critical role in both society and art, since the time of the renaissance, when it first entered the public sphere as a distinct concept. Ca’ Foscari University of Venice researcher Marco Faini will explain the concept of doubt, while Matteo Lonardi, Francesco Lonardi, and Velasco Vitali will speak about the role of doubt in the artistic process from Leonardi Da Vinci to contemporary artists.
Their new VR project Doubts of a Genius: Il Dubbio takes the viewer on a journey from Leonardo’s studio to modern times, and excerpts from it will be available in a specially designed Hub space. The entire event will be moderated by Michel Reilhac, co-curator of the Venice VR section of the Venice Film Festival and head of the Venice Biennale VR and Cinema Colleges, followed by live Q&A with the artists and researchers.

*prof. Faini collaborates with Science Gallery Venice in the frame of the BIVIUM project that has received funding from the European Union’s Horizon 2020 research and innovation programme under the Marie Sklodowska-Curie grant agreement No 792225”

Matteo Lonardi is a VR director whose films toured at Kaleidoscope, World VR Forum, Milano Film Festival, Torino Film Festival and Sunny Side of the Doc.

Velasco Vitali is a painter and sculptor; his works have been exhibited at numerous exhibitions including the MACRO (Rome) and the LKFF Gallery (Brussels).

Michel Reilhac is a worldwide VR expert, transmedia author and Director of the Venice Biennale VR.

Marco Faini is a MSC fellow at Ca’ Foscari University of Venice for the EU BIVIUM project “Standing at the Crossroads: Doubt in Early Modern Italy (1500-1560)”.