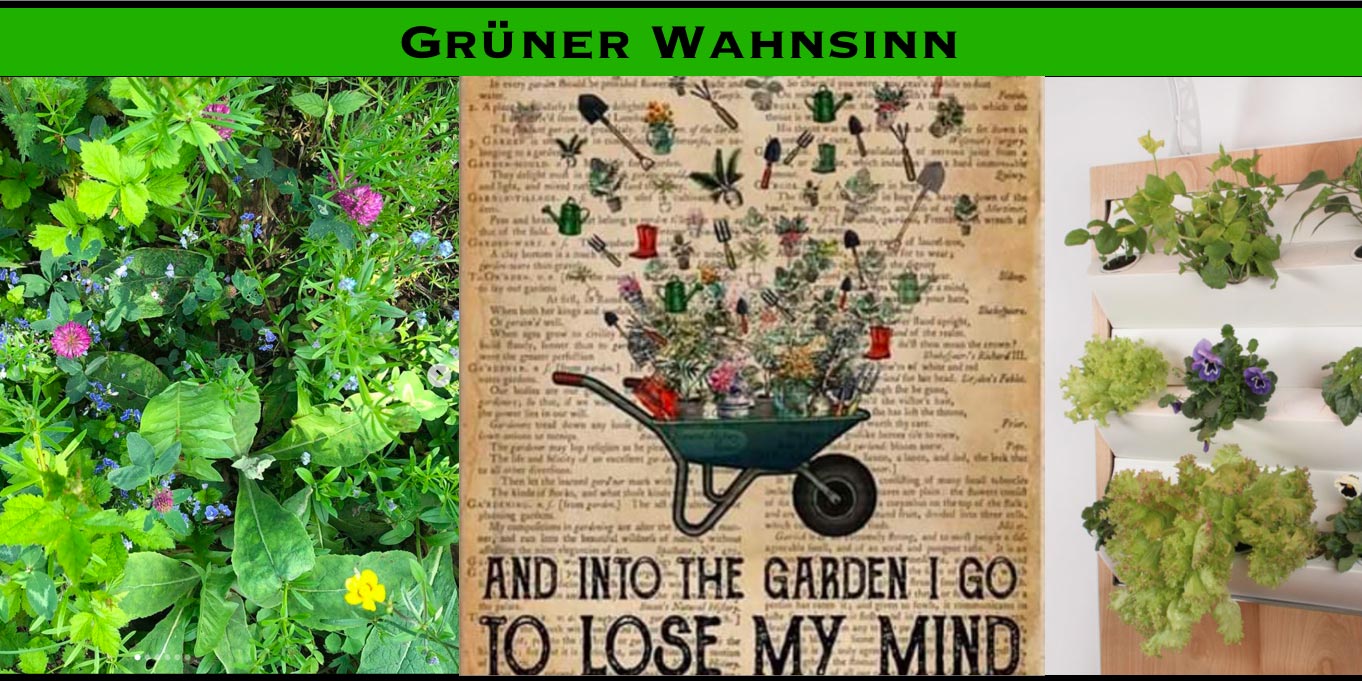 Green Nonsense is a creative food laboratory where knowledge transfer is of central importance. The aim is to spread awareness of wild medicinal herbs, which grow in the wilderness and are used in traditional European medicine, as “food and experience design”. Some of those herbs are threatened by extinction and the central philosophy is ” herbs are medicine”, which strengthen the immune system and thus have a preventive effect. A herbal Wiki, which describes the health aspects still under development.

René Zimmermann is one of the star gastronomes who, 10 years ago, implemented the bio-dynamic and now called Brutal Lokal philosophy of local food cultivation and processing in a guest house in Norway as an intensive version of the Farm-To-Table concept. The kitchen has become a creative food laboratory where experiments with fermentation and wild herbs have been developed exclusively with food and fish grown on the island of Lygra. He now owns a small farm in the Upper Austrian Waldviertel, where he develops bio-dynamic cultivation of wild medicinal herbs and is currently designing a food testing laboratory to use new technologies such as sensorized vertical farming.