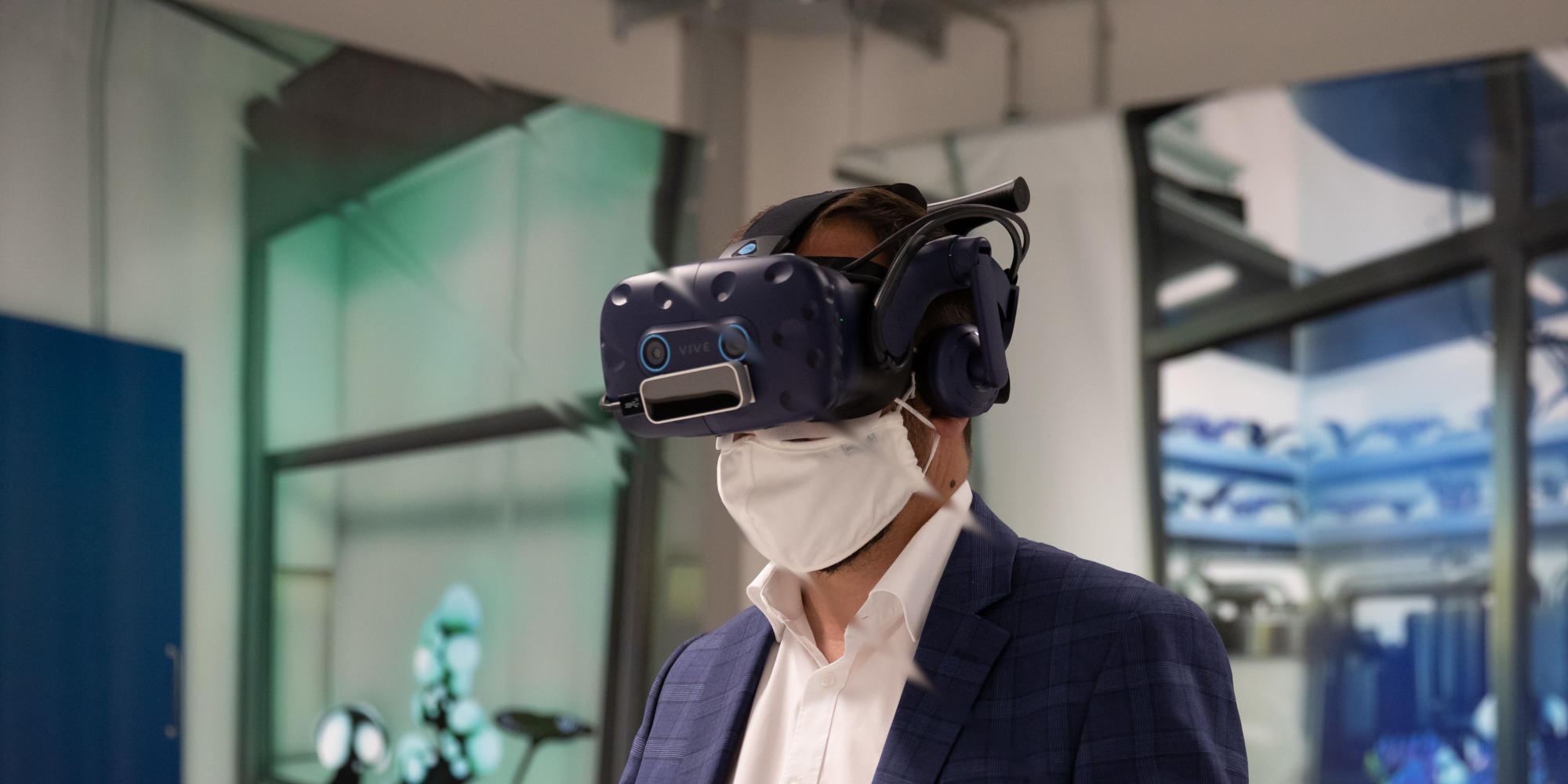 How should robots communicate to people? How can a collaborative robot at work signal me what it intends to do next? Under what conditions do I trust the synthetic voice of an artificial intelligence? Do we even have to listen to the signs and words of robots or should we always have the say ourselves?

Under the title Robots Talking to Me, the LIT Robopsychology Lab presents several installations that make psychological questions of human-machine relationships tangible and that invite your participation:

Robots Talking To Me

Serum 13 VR
Using a virtual reality headset, you find yourself in a virtual biotech lab. You have to solve puzzles under time pressure in order to produce a saving serum for the threatened animals and plants of the mystical jungle world. An Artificial Intelligence (AI) is on hand with advice and suggestions. But a central question remains: When to trust the AI, when to decide for yourself?
Please register for VR Serum 13: doodle.com/poll/2t2k3643m3hpff8p

CoBot Studio VR
The research game “CoBot Studio VR” is all about cooperation and communication between humans and robots at work. With the help of a virtual reality headset, the player is able to explore the virtual production halls of the rubber duck manufacturer Rubberduck Inc. In teamwork with industrial robots, rubber ducks must be painted, packed or held in place. Thereby it is necessary to correctly interpret communication signals and intentions of the robots as quickly as possible in order to achieve common goals effectively.
Please register for VR CoBot Studio: doodle.com/poll/v2awh83ku96usw54

The mobile robot platform Chimera, which you meet virtually in “CoBot Studio VR,” is even on site in reality at the Ars Electronica Festival and welcomes you along with a few other robots right at the end of the blue slide in the LIT Open Innovation Center.

Vote Panel – The Future We Want

With the project “Vote Panel – The Future We Want”, we are calling for people to vote on major technological and often also ethical future issues concerning the use of robotics and artificial intelligence in our society. Conceptualized by the LIT Robopsychology Lab, the Vote Panels are wooden boards that raise a poignant pro/con question, provide arguments for thought, and display the current mood of the “electorate” in real time on the panel. You too can give your opinion! Just scan the QR code on one of our three haptic panels with your smartphone and vote for “pro” or “con” in the voting app.
As part of the Ars Electronica Festival, one of our Vote Panels is dedicated to voting on technological extensions of the human body to enhance physical capabilities: Should exoskeletons give us superpowers in the future? In order to make your own experiences regarding this question, we’re providing various exoskeletons in our ” wardrobe” for you to try out. 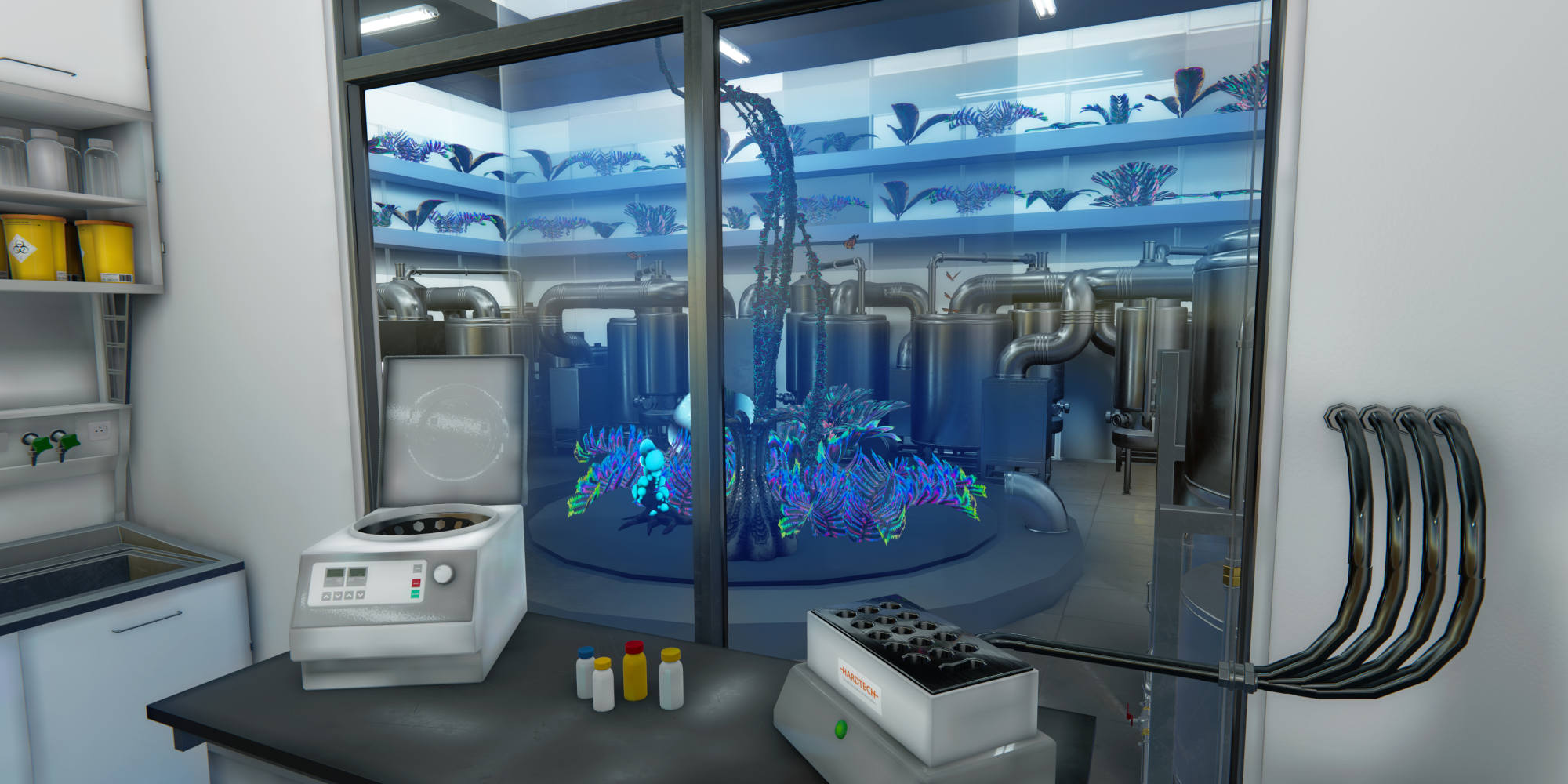 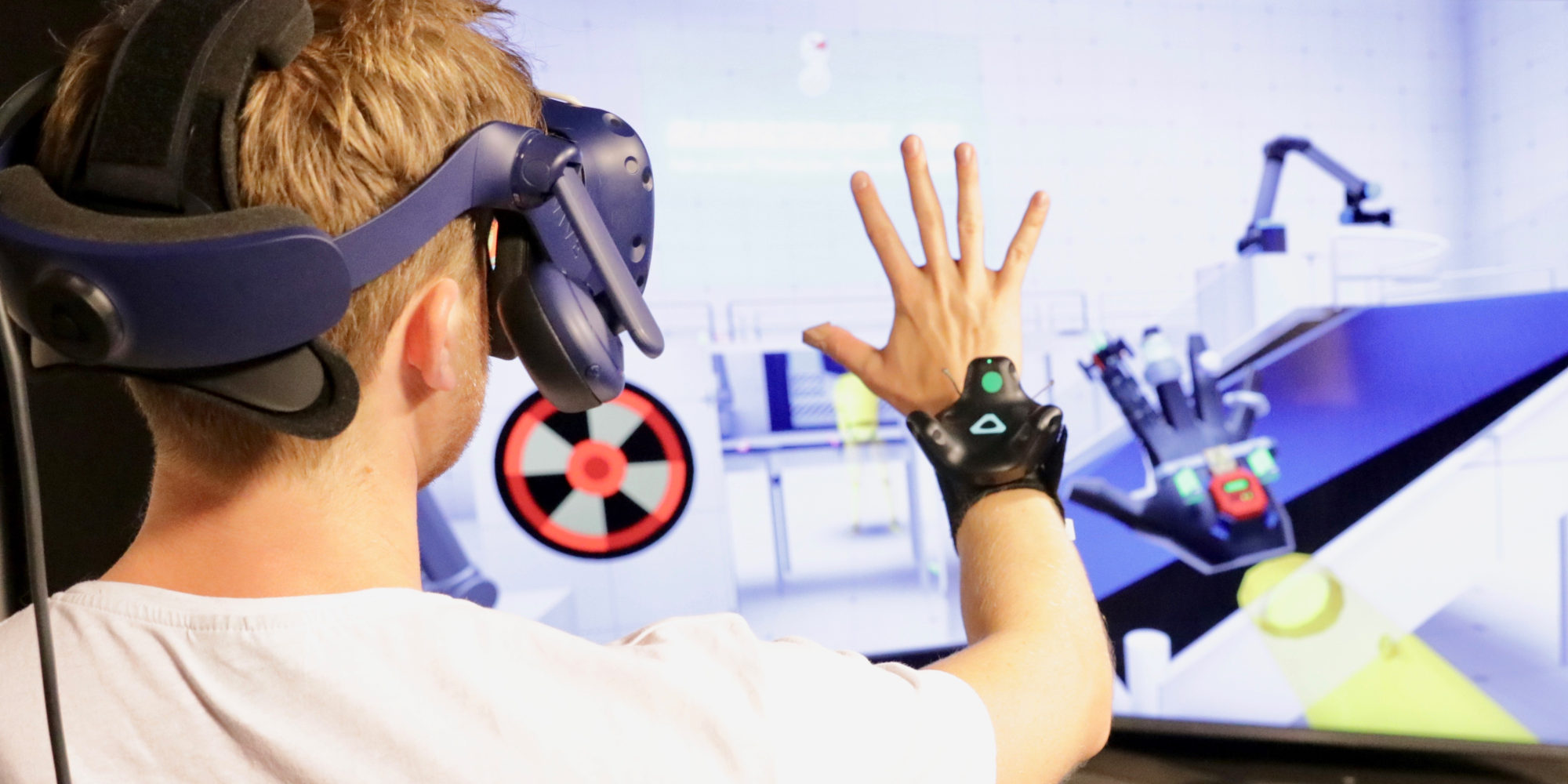 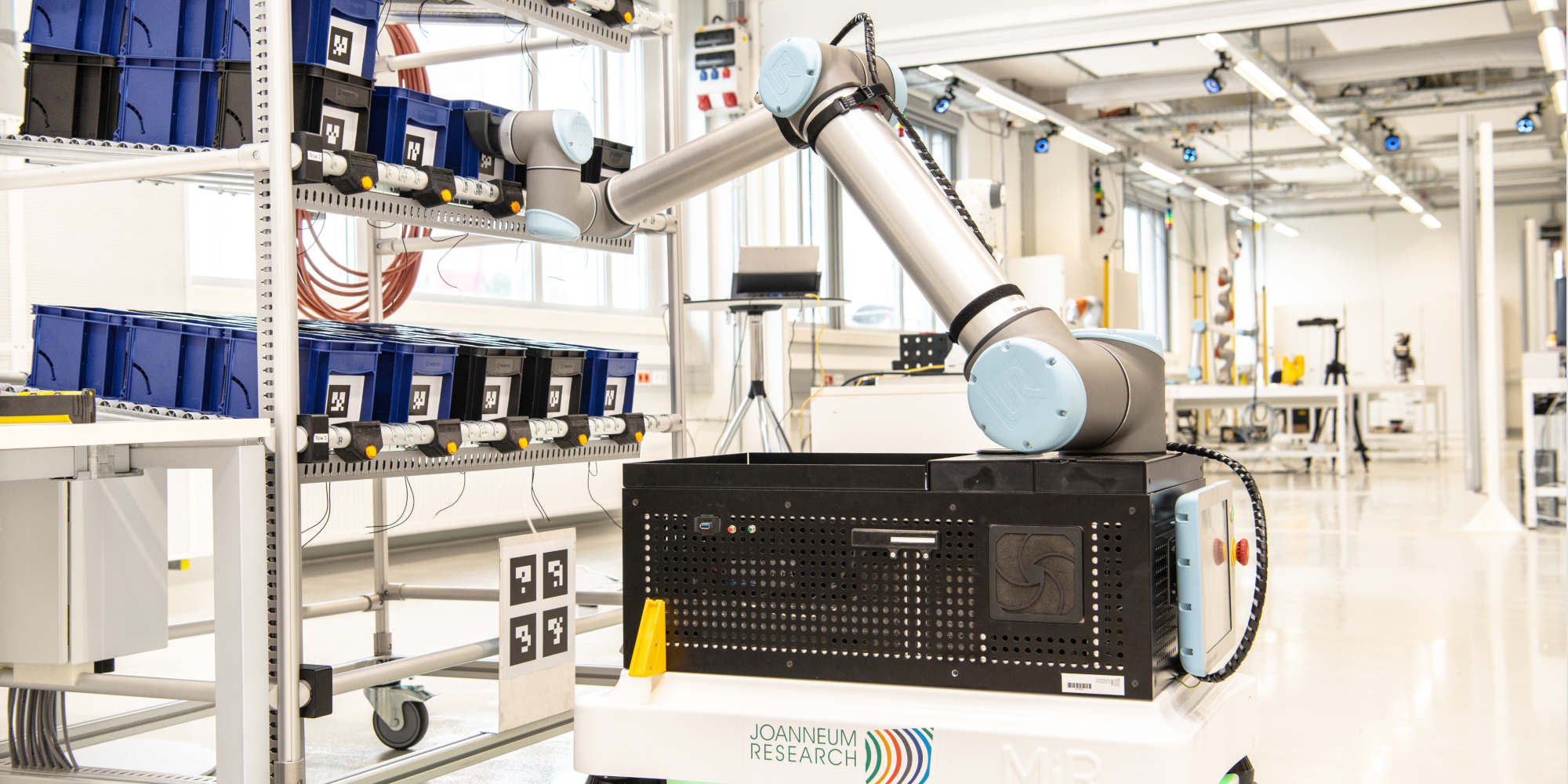 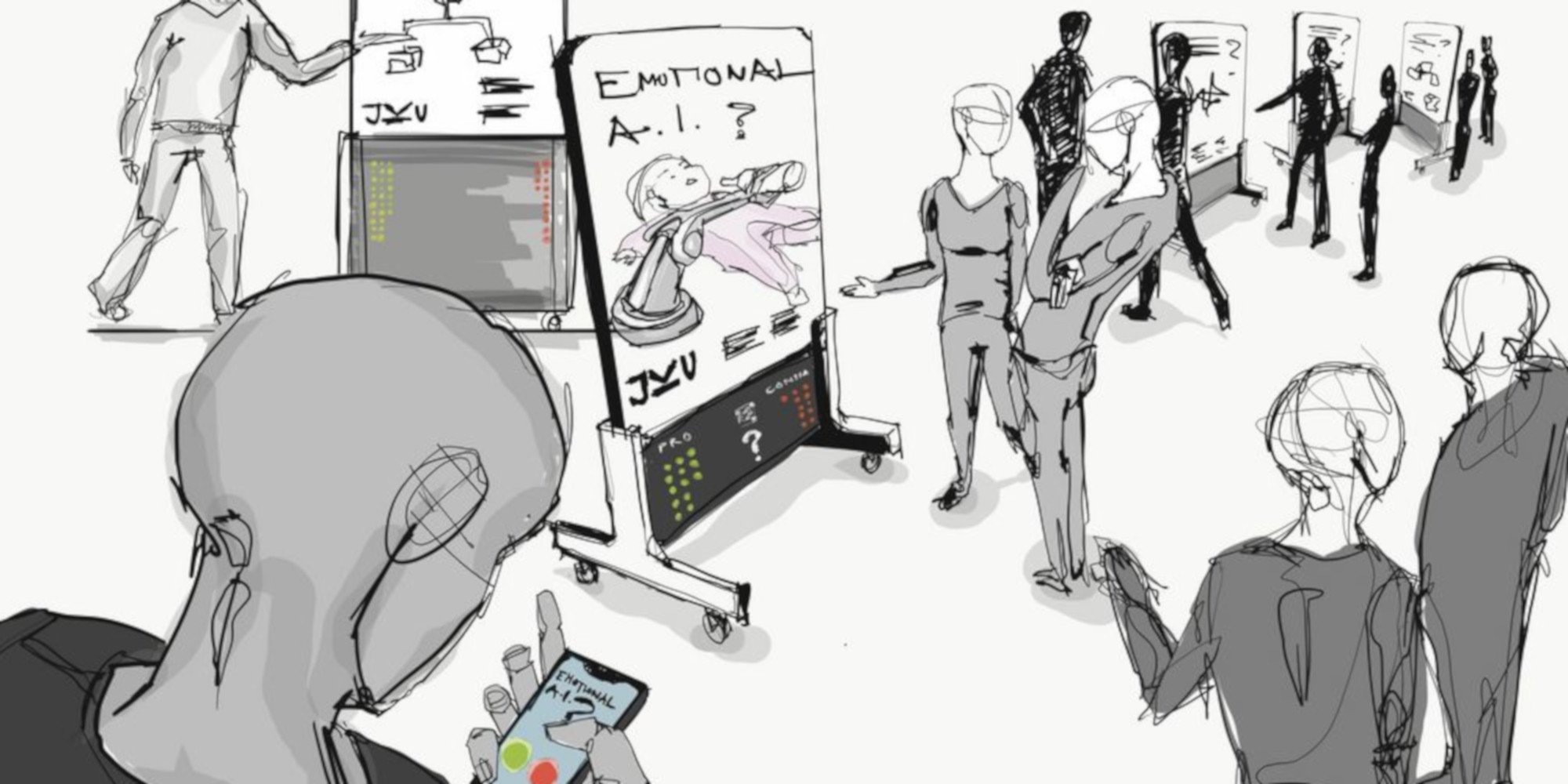 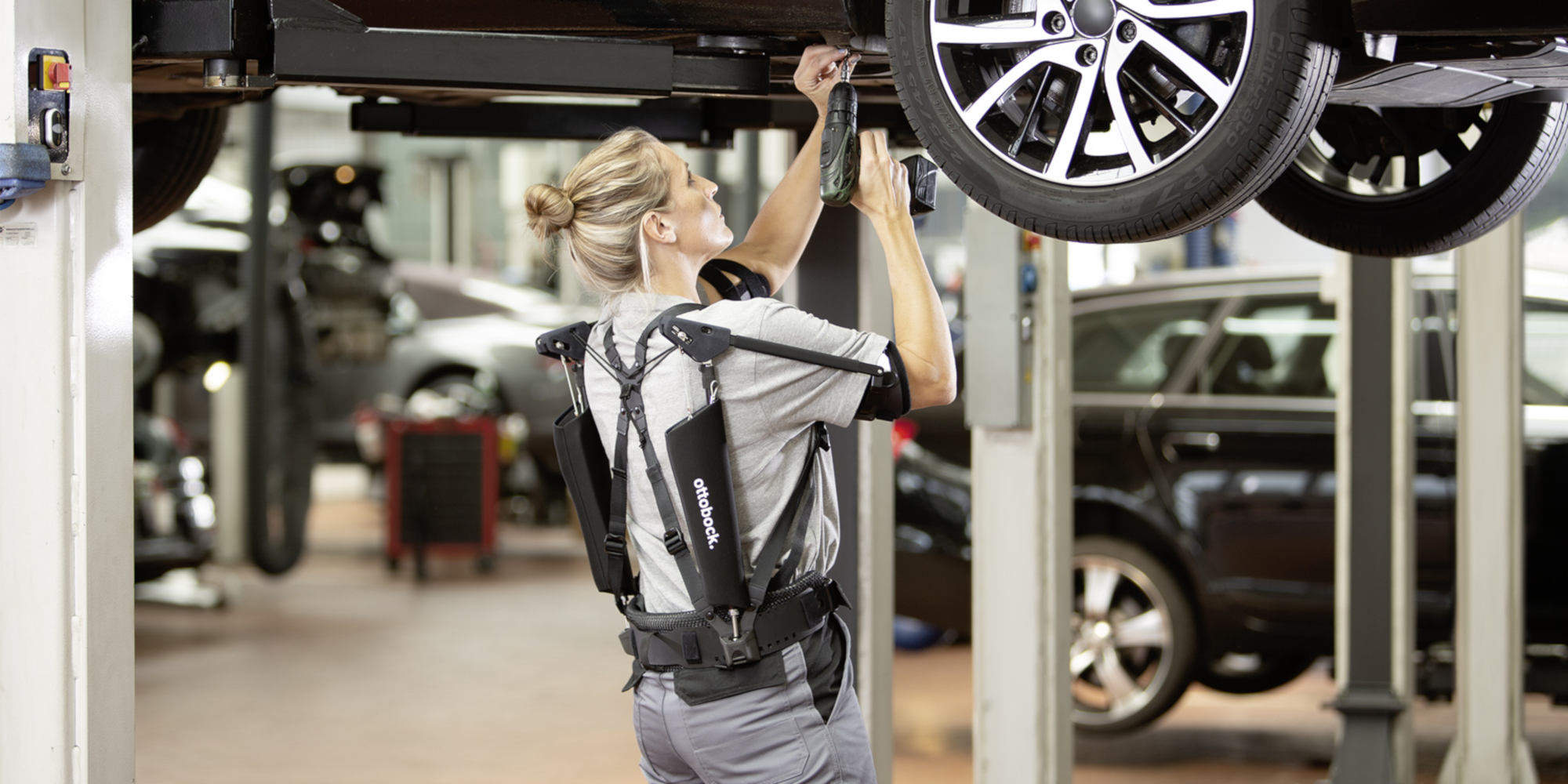 LIT Robopsychology Lab
The LIT Robopsychology Lab, founded in 2018, combines methods and findings of Psychology with current questions of Artificial Intelligence and Robotics. Under the direction of Prof. Martina Mara, research is conducted into how humans experience intelligent machines, how they behave towards them and how the needs of different user groups can be well taken into account in technology development. 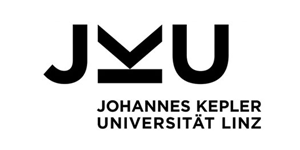