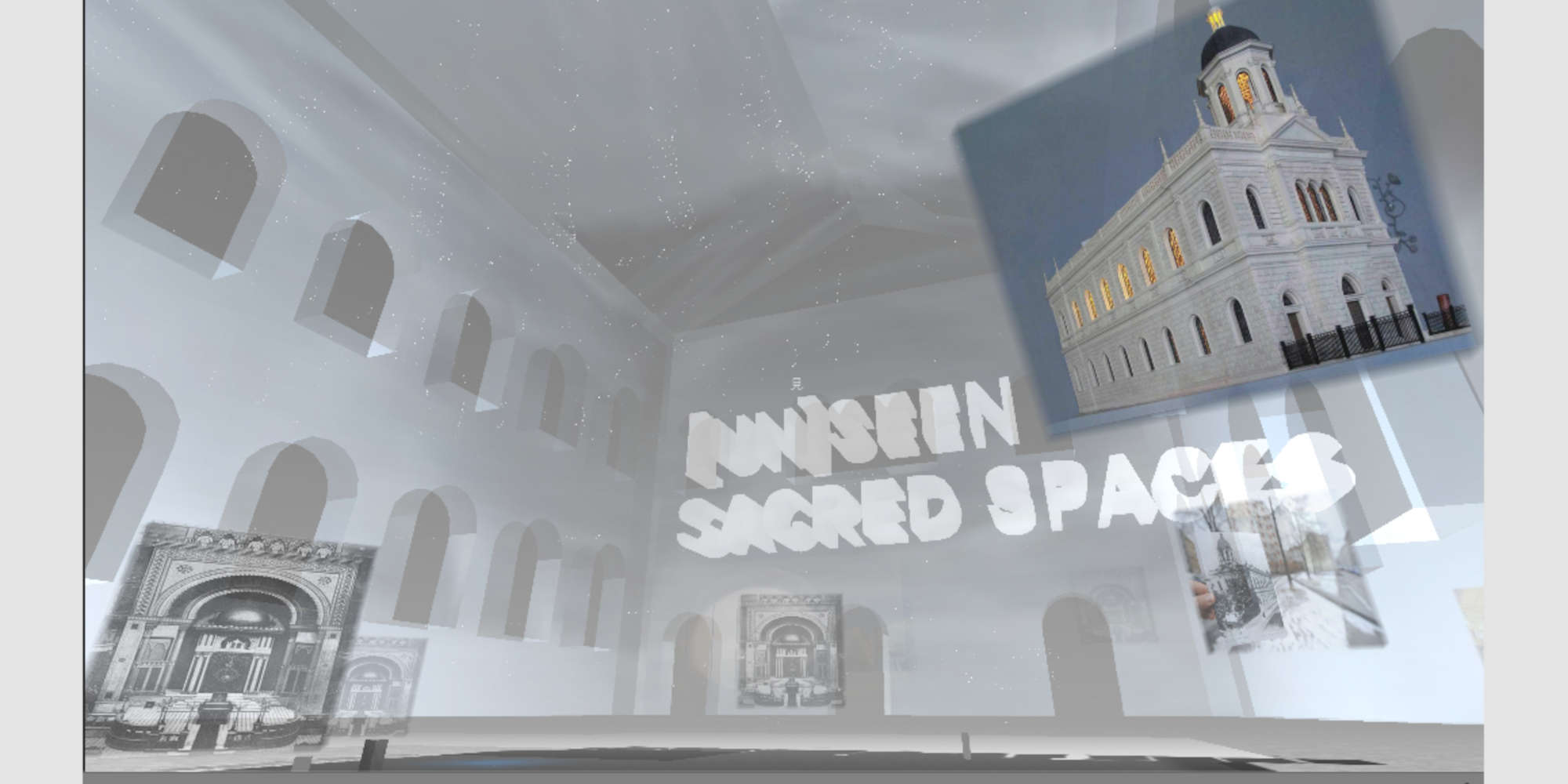 (Un)seen Sacred Spaces is a project that deals with the (in)visibility of different sacred buildings in the cityscape. It questions why some sacred buildings are visible and others are not and why are some deliberately made invisible and what does this do to their communities? Based on three sacred spaces in Austria, we want to set an example of different communities and make their concerns visible. Many buildings that look like a normal house from the outside do not appear to host significant spaces. Despite their invisibility, they are part of the city and only known to those who are aware of them. Their (in)visibility says a lot about social integration in our society. These buildings are invisible because of their history like the former synagogue in Turnergasse in Vienna or because making them visible leads to major political and social discussions like mosques. Or new spaces that are created or redefined like a lot of orthodox or free churches that were former catholic churches which are not used anymore and given to other Christian groups which are getting bigger now and need spaces and through that getting the chance to be more visible.

Through our platform, we tell untold stories and give people the opportunity to learn about these stories and to sharpen their view on social injustice, while also addressing what (in)visibility does to the individual communities and which emotions and self- and external images are created by it.