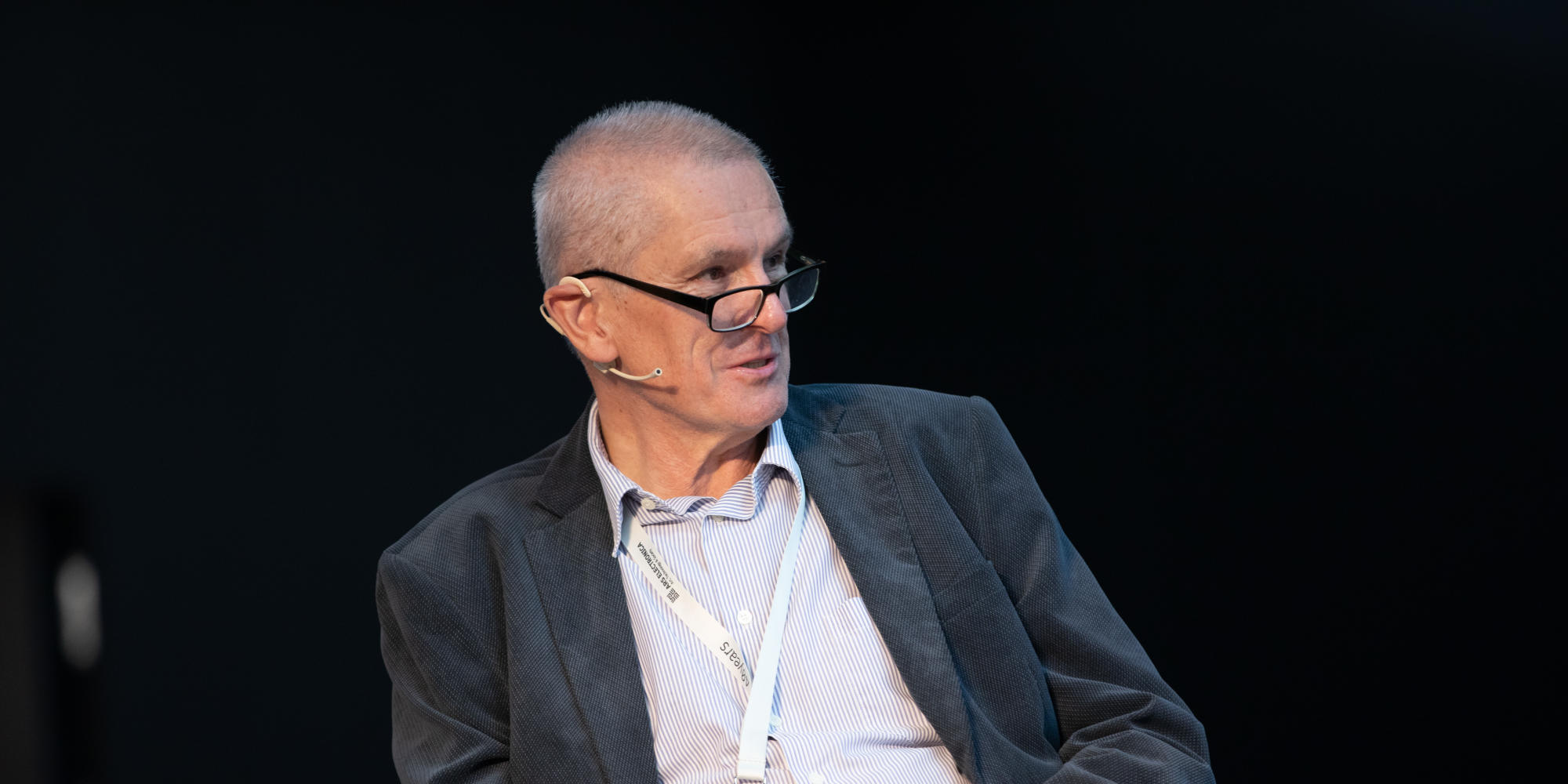 The COVID-19 Crisis and the Vulnerability of Society

A lecture in four parts.

1 Only a Health Crisis?

The coronavirus crisis is not only a health crisis but marks a crisis in society. The course of the pandemic illustrates how society in every country functions, e.g. how politics works, which areas of society are affected, how people react and what options for the future are available. However, a comprehensive global reaction has taken place in a way that has never been observed before. It seems that the approach China chose gave a model to the rest of the world.

The coronavirus shock triggered the biggest economic crisis in 100 years. It has led to a sharp decline in economic performance and high levels of unemployment in most countries. In reaction to these immensely large sums of money have been announced or spent in the world’s wealthier countries on policies to support the economy. The sums are greater than the measures taken to counter the financial crisis in 2008 and the economic crisis in 2009. The still-rising prices on the stock markets can be taken as an indication that investors are hoping that these rescue packages prove effective. But this is uncertain. A long-lasting economic crisis or a deep crash on the stock markets is also possible.

2 Why is Society so Vulnerable

We live in the richest society of all time. But a break of two or three months cannot be managed without serious problems. This has to do with the organization of wealth in capitalist economies and with the transformation of the global economic system in the period of the so-called globalization. This has led to a huge wealth gap that has increased in many countries in recent years.

The reorganization of economic activities, e.g. by global value chains, made the global system more rational and efficient, as many indicators show. What is forgotten, however, is that it simultaneously becomes more and more vulnerable and more and more unstable. Large parts of the economy are constantly operating at the limit without reserves and buffers. In 2008, we learned just how unstable the financial system has become. The coronavirus shock shows how vulnerable our entire economic system has become on a global scale.

3 Which Image of Society Made Society so Vulnerable?

The current society is the result of globalization from the 1990s onwards. Theoretically, it is based on the image of a society designed by people from the neoliberal thought collective from the 1920s onwards. The latter succeeded in dominating politics in important rich countries from the 1980s onwards.

Maggie Thatcher stands for two slogans: “There is no alternative” – which denies the discourse on the transformation of economics and politics. And secondly: “There’s no such thing as society” marking a significant shift in thinking. The concept of society, which includes the economy as a part of it, has been replaced by the idea of an “order” that permeates society and economy at the same time. It is the order of “the global market” or “the market” in singular – the most central concept of neoliberalism.

The idea of “the market” or “globalization” as a superior process has important characteristics, e.g. it has no limits with respect to nature and society. The result was a rapidly growing environmental crisis and the transformation of society into an economized society.

The coronavirus shock marks a crisis in a vulnerable society that is guided by the concept of “the market” at a global scale.

4 Looking to the Future

The coronavirus shock will change society and it will not be possible to return to the “normal state of affairs” we had before the crisis. Two scenarios are outlined:

(1) In the negative scenario, the coronavirus shock will bring little change on the surface, but will, in fact, fundamentally reshape the political shell that surrounds capitalism. This is explained in analogy to developments after the 2008 financial crisis, in which the elites who caused the crisis were not challenged and held accountable. In this thoroughly realistic scenario, a new authoritarian form of capitalism can emerge, in which the new power for the states is also expanded into new forms of surveillance.

(2) The positive scenario ties in with many historical experiences in which the world was improved after crises. We are currently experiencing a redesign of political action that contains positive moments such as new forms of talking collectively about fears, new forms of solidarity with strangers and the experience of how important and powerful politics can be. Perhaps in this scenario it may be possible to combine the corona shock with concerns about the coming ecological crises and to take effective steps to mitigate them.

The videos were edited by Niko Mayr. 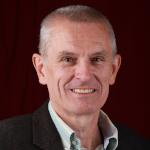 Walter Ötsch is an economist and was formerly employed at the Johannes Kepler University Linz, where he established and headed the Institute for Comprehensive Analysis of the Economy. Since 2015 he has been professor of economics and cultural history at the Cusanus Hochschule für Gesellschaftsgestaltung. His areas of expertise are the cultural history of economic theory and questions of political communication. Publications: Populismus für Anfänger. Anleitung zur Volksverführung (2017) and Mythos Markt. Mythos Neoklassik. Das Elend des Marktfundamentalismus (2019). Further information at: www.walteroetsch.at