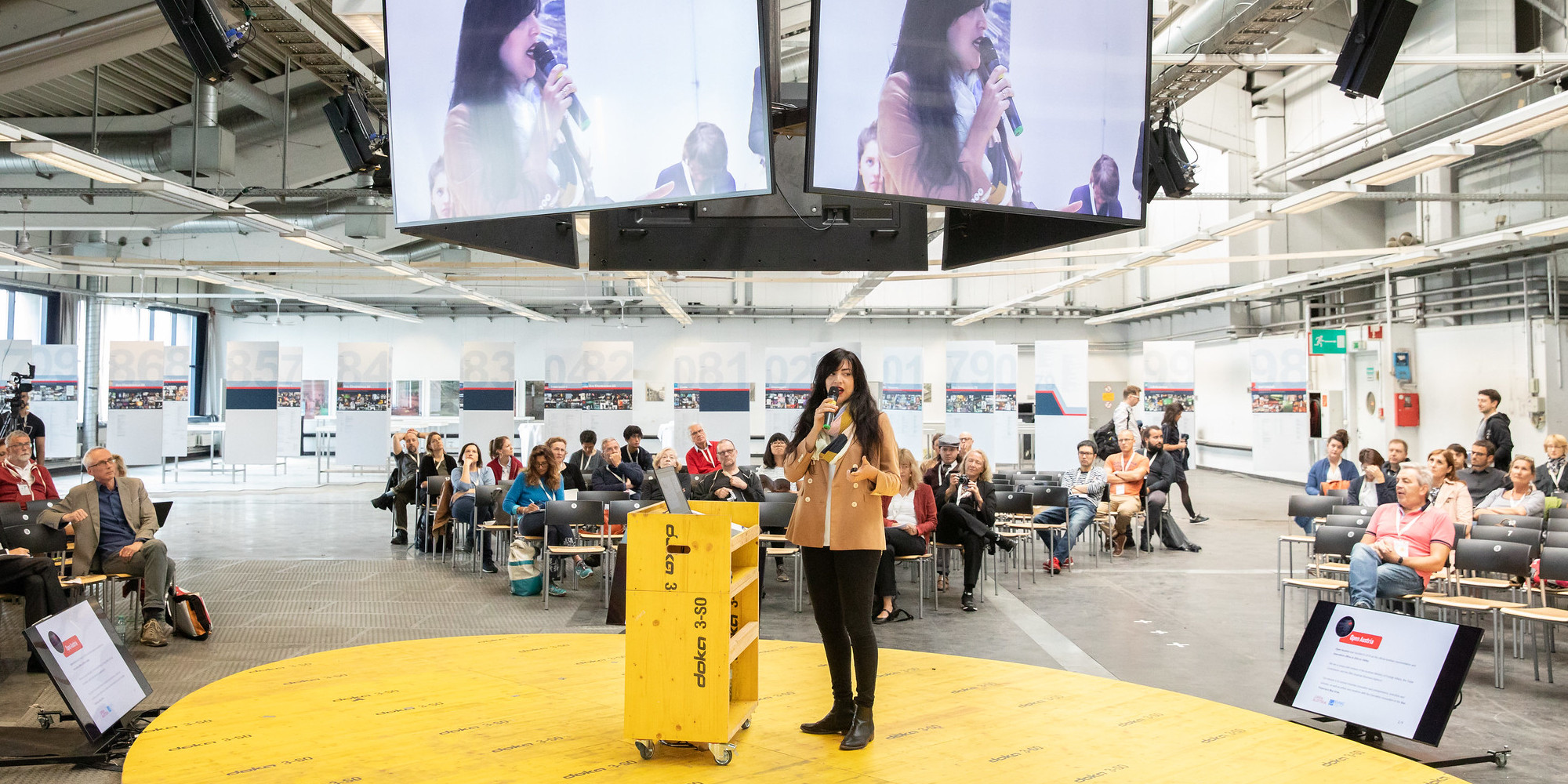 Derrick de Kerckhove (CA)
Derrick de Kerckhove is former Director of the McLuhan Program at the University of Toronto (1983-2008). Returning to Europe, he was professor at the university of Naples (2004-2014), Barcelona (2006-2015), and Visiting Professor in Ancona and now at Politecnico di Milano. Author of a dozen books in as many languages, he lives in Rome as scientific director of Media Duemila and Osservatorio TuttiMedia, his fields of research include Technopsychology, Neuro-cultural research, art and technology, Media Theory, Collaborative Educative Software, and Connected Intelligence.

Clara Blume (AT/US)
Clara Blume, Ph.D. is Deputy Director and Head of Art & Science at Open Austria, the Austrian Consulate and Innovation Hub in Silicon Valley. In close collaboration with academic institutions, museums, and other art-centered organizations, Clara creates and supports innovative projects at the intersection of art and technology. For over ten years, Clara worked as a professional musician and critically-acclaimed songwriter in Europe. She is the founder of Vienna’s The Singer Songwriter Circus – a touring live music show promoting international newcomers. Clara studied Fine Arts at the Academy of Arts in Madrid, she completed her M.A. in Comparative Literature and received her Ph.D. in History and Romance Studies from the University of Vienna in 2017.

Andreas Broeckmann (DE)
Andreas Broeckmann is an art historian and curator who lives in Berlin. Currently Visiting Professor for Art History and Media Theory at the Academy of Fine Arts, Leipzig (HGB – Hochschule für Grafik und Buchkunst) and engaged in the research and documentation project, Les Immateriaux Research. From 2011-2016 he directed the Leuphana Arts Program of Leuphana University Lüneburg. He was the Artistic Director of transmediale and ISEA2010 RUHR, Founding Director of the Dortmunder U – Centre for Art and Creativity, and has curated exhibitions and festivals in major European venues. He holds a PhD in Art History from the University of East Anglia, Norwich/UK, and is a private lecturer at Leuphana University. Broeckmann lectures internationally about the history of modern art, media theory, machine aesthetics, and digital culture. He is the author of “Machine Art in the Twentieth Century” (MIT-Press, 2016).