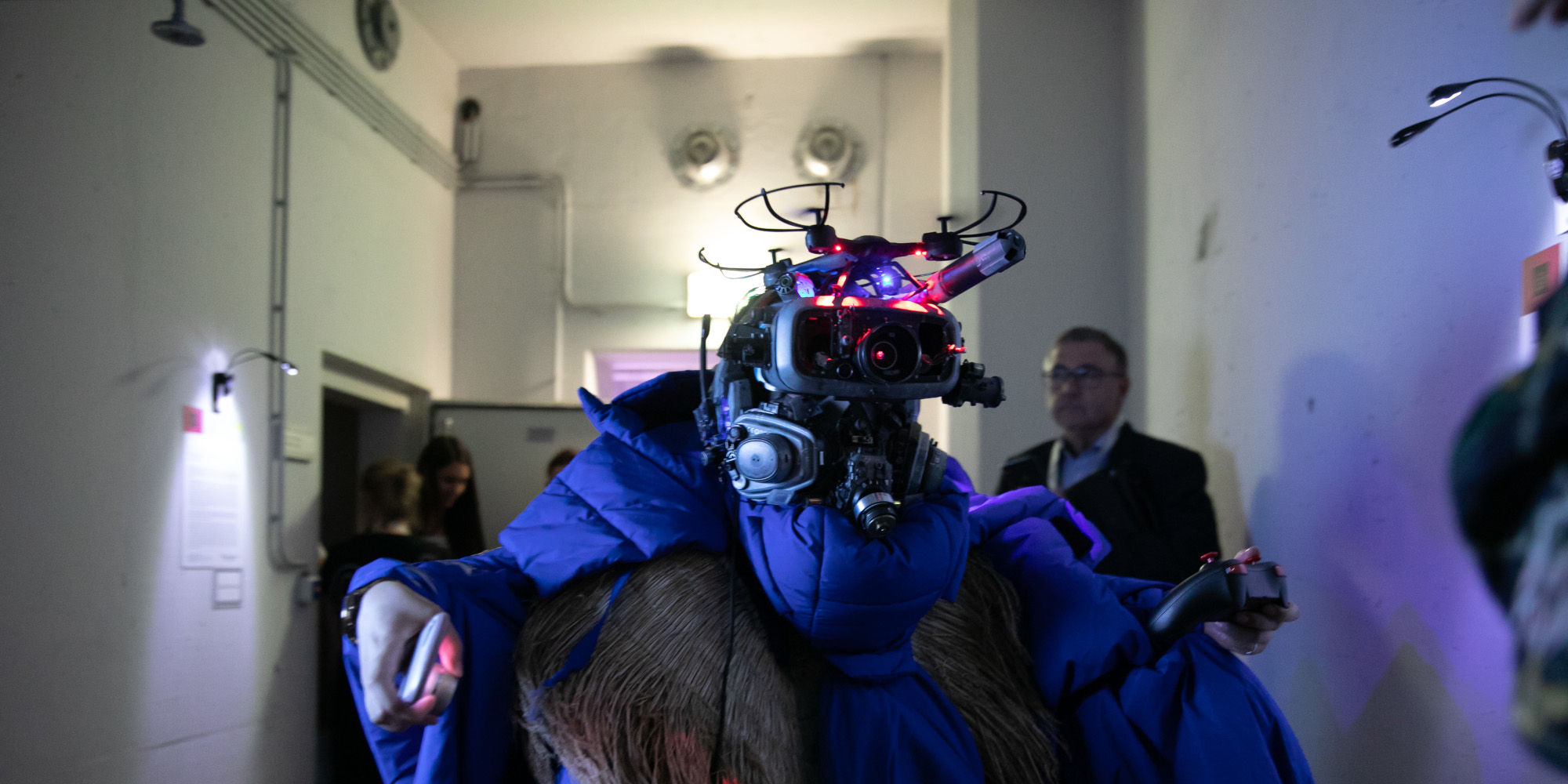 NAMAHAGE in Tokyo is an attempt to reinterpret the functions of traditional deities and folklore, and implement these in the city of modern era. Focusing on the contemporary urban relevance of the NAMAHAGE ritual, NAMAHAGE in Tokyo seeks to reconstruct and implement the NAMAHAGE system in a modern city. It translates and reinterprets for the urban context the ritual´s functions, including maintenance of rural community through mutual surveillance, initiation into adulthood, and reinforcement of family bonds. 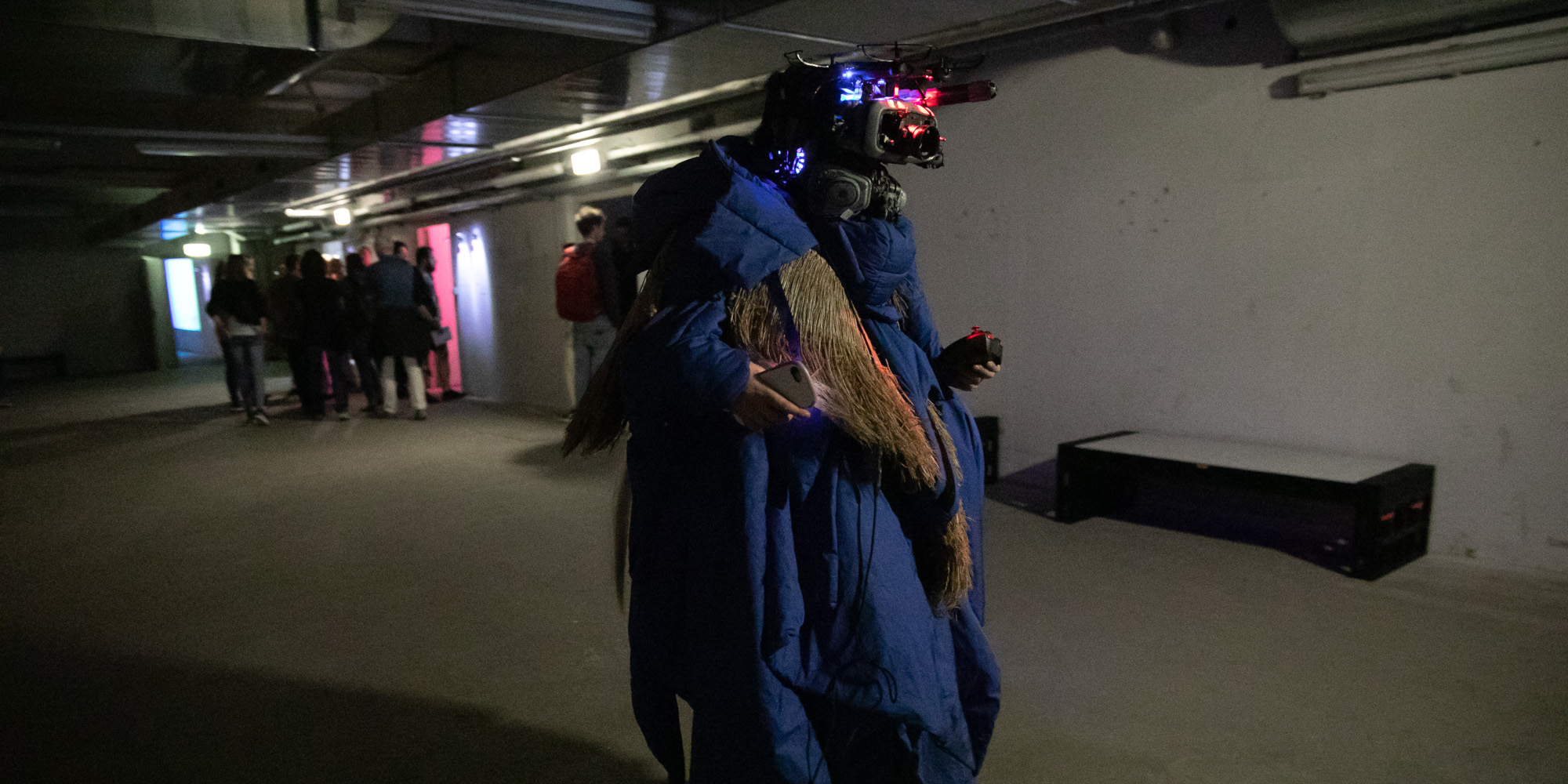 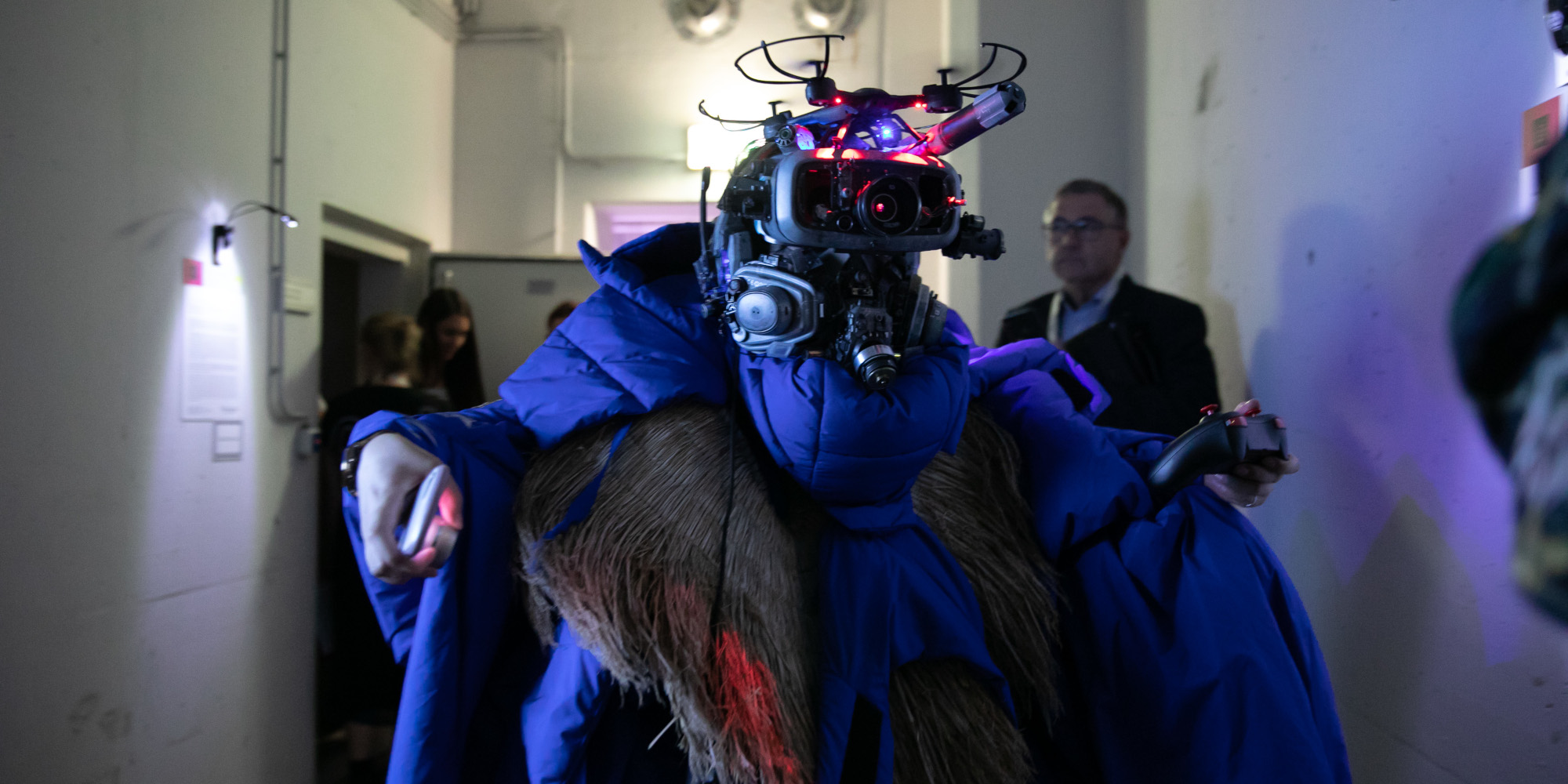 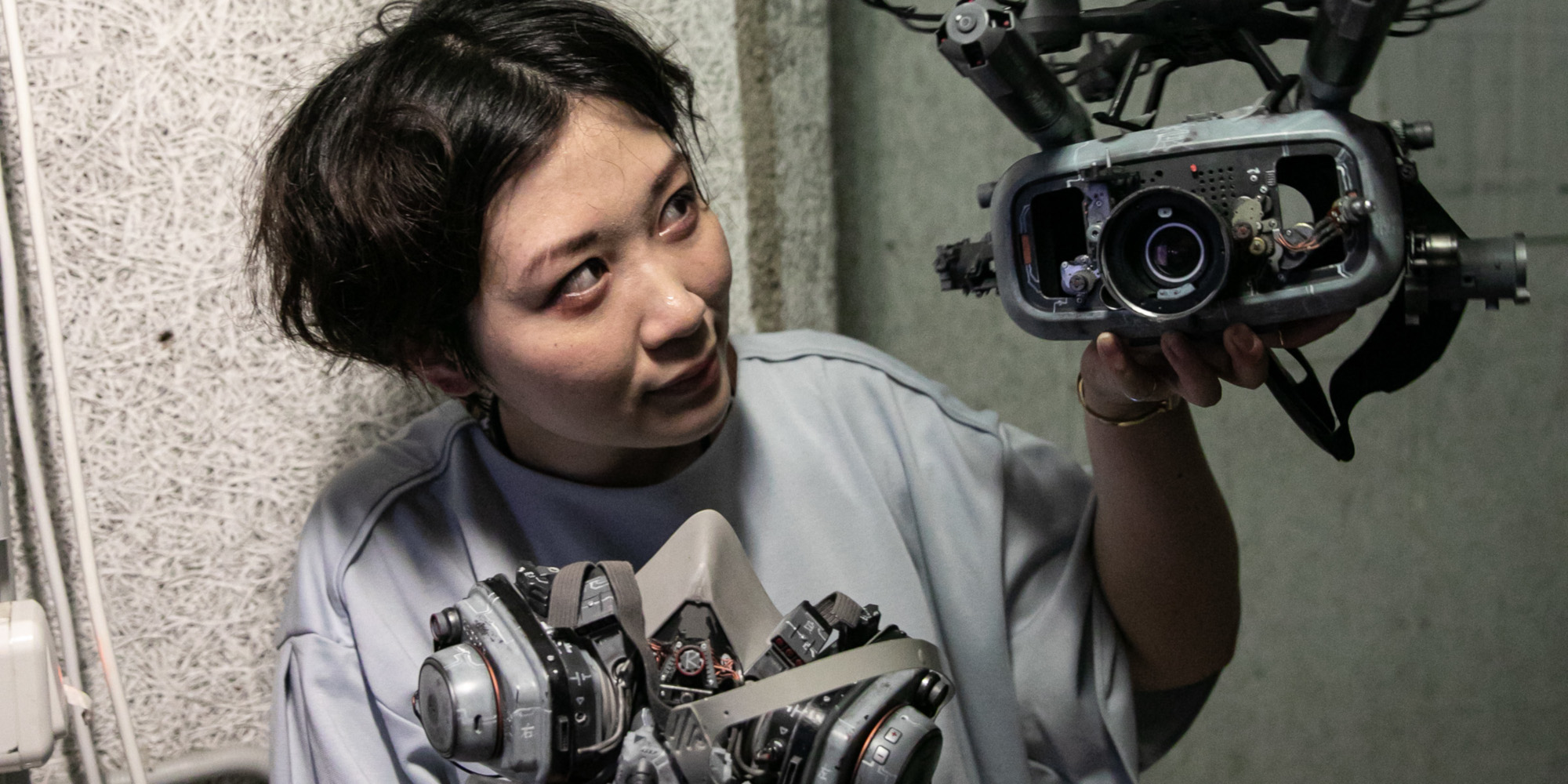 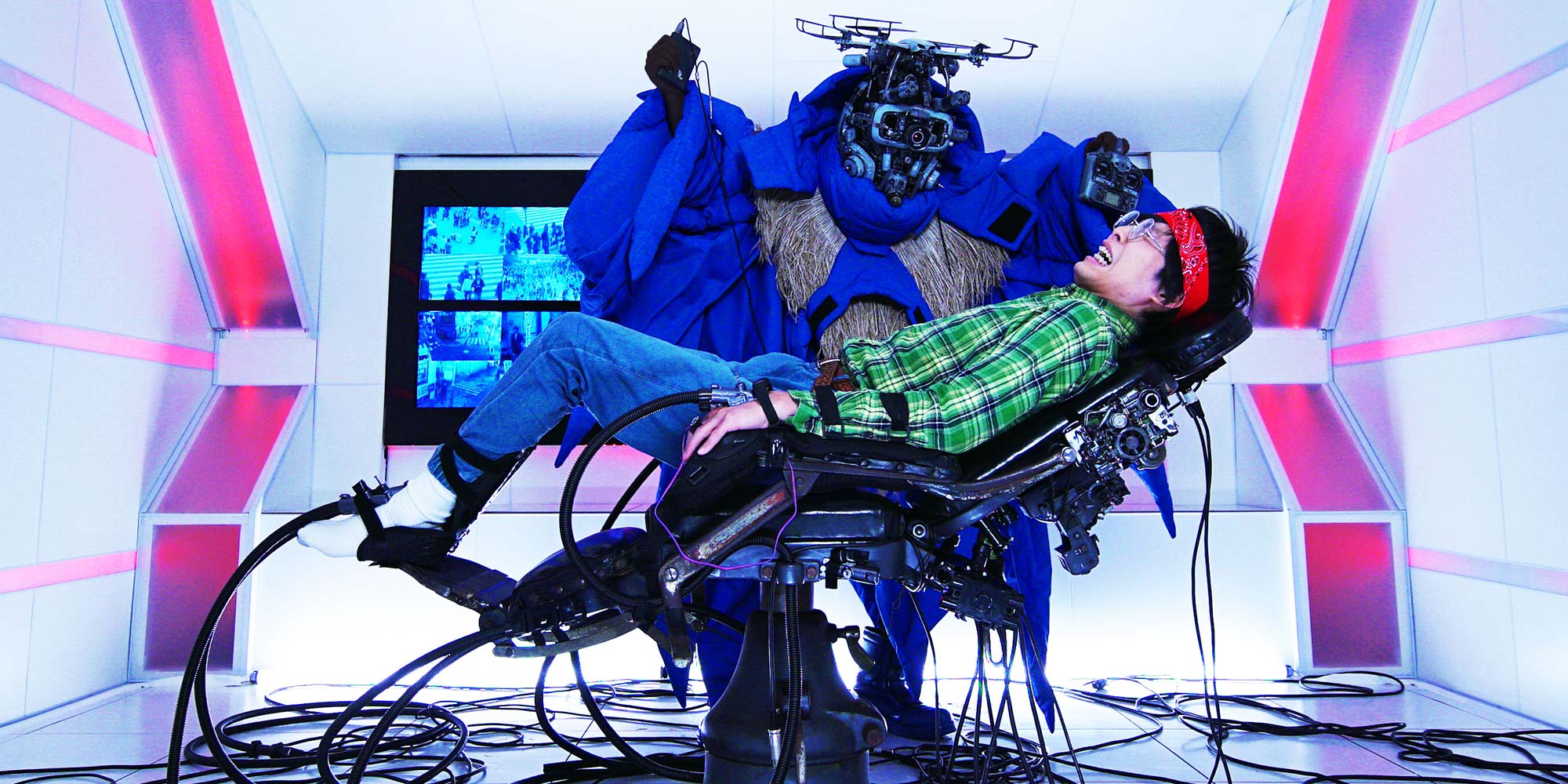 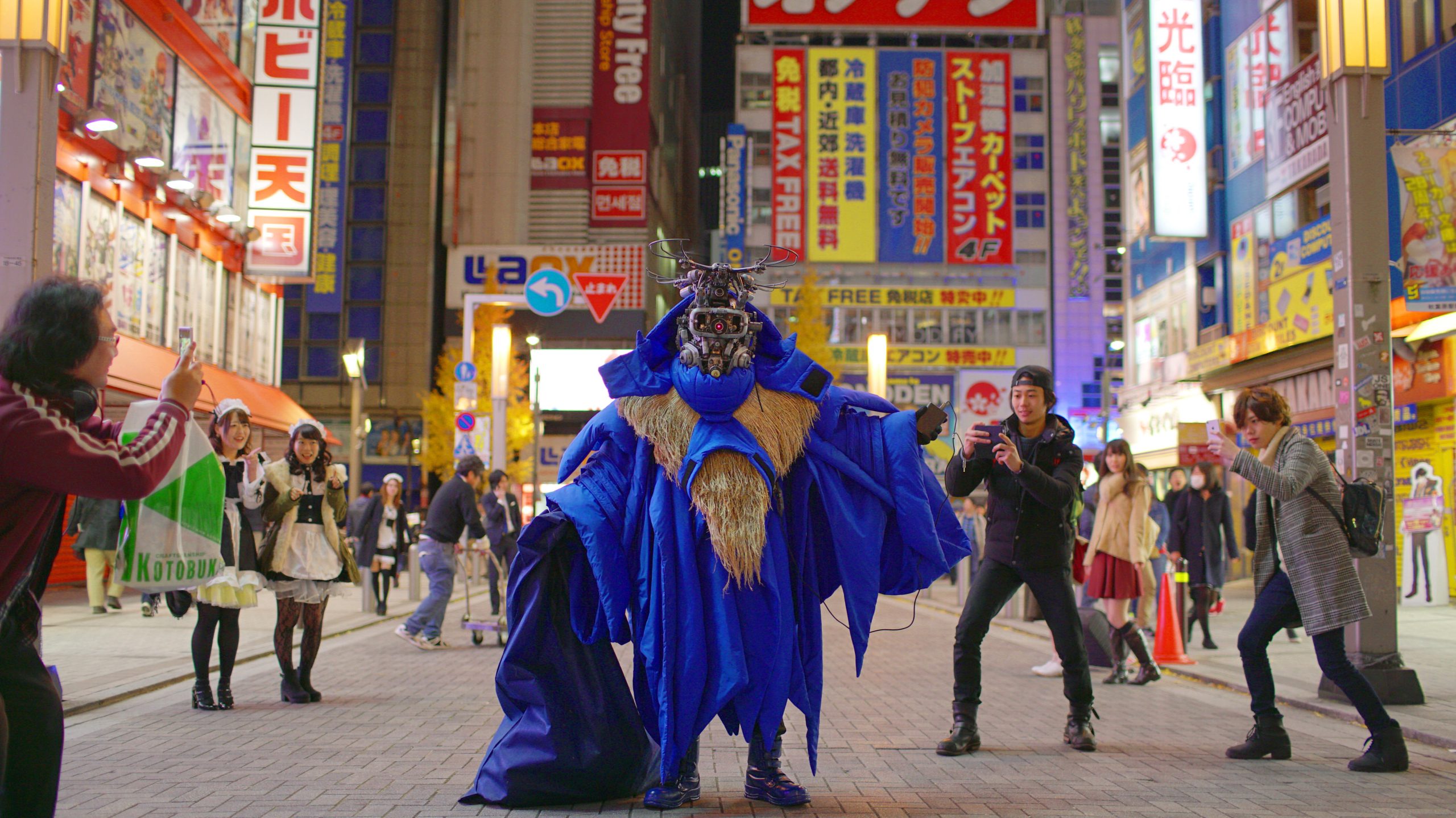 Making the city their habitat and evolved in adaptation to individual areas like Akihabara, Harajuku, and Sugamo, the “urban NAMAHAGE” identify “bad children” (=adults in need of discipline) in each neighborhood based on the data accumulated by mutual surveillance via social media as well as other networks of surveillance spread across the city. When they emerge on New Year´s Eve, these NAMAHAGE enforce discipline by mind hacking, taking full advantage of sensing and VR technologies and bringing growth, happiness and blessings to the people of the city.

Etsuko Ichihara (JP), born in 1988, is a media artist / fantasy inventor. Etsuko Ichihara has been creating artworks that interpret Japanese culture, customs, and beliefs from a unique point of view, and present new, technology-based approaches. Thanks to their strong impact, these works have been
introduced across a wide range of media. Etsuko Ichihara’s “Digital Shaman Project” was included in the Excellence Award at the Japan Media Arts Festival, Honorary Mention in PRIX Ars Electronica 2018 and STARTS Prize Nomination.
http://etsuko-ichihara.com/

In April 2011, ISID established the Open Innovation Lab to collaborate with companies and educational institutions in technology research and service development by making practical use of cutting-edge technologies, including those that are still in experimental phases.
http://innolab.jp/en/