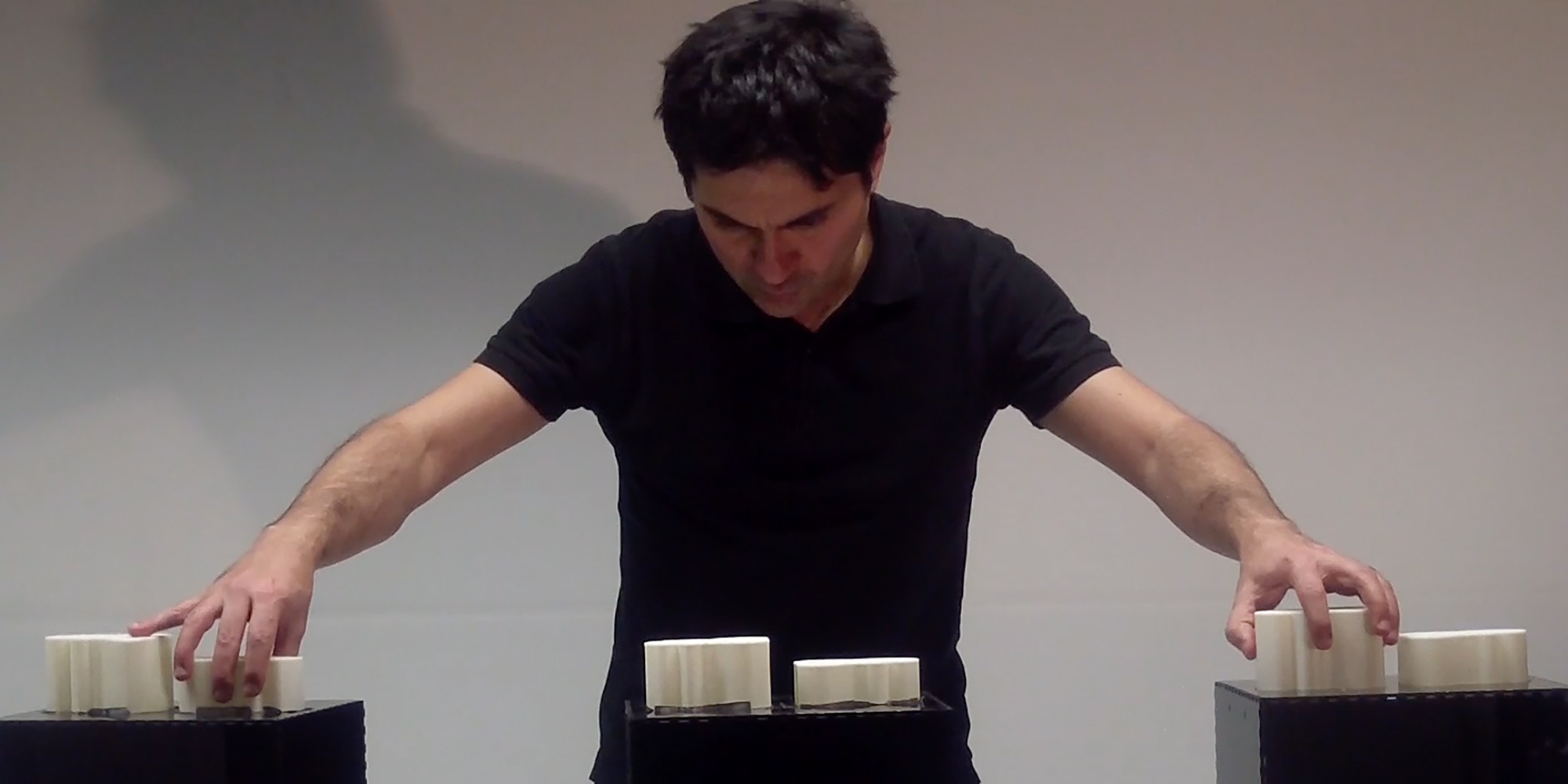 NOISA, the Network of Intelligent Sonic Agents, is an interactive music system that monitors the performer’s actions and provides autonomous and non-intrusive counteractions. In this co-creative music performance, intelligent sonic agents are designed to support the music performance by providing responses that encourage and maintain the communication and motivation of the performer with the NOISA system. The sonic agent is an entity in each NOISA instrument that learns relationships between sonic agents, performer and musicscape. Each sonic agent has a machine-learning model for predicting and adapting its behavior during the performance. Regression algorithms, which use a tree model to derive the predicted parameter value from decisions and branches, lead to predictable and representative behavior based on the learning data. The NOISA project elevates people’s creative thinking, engages them in investigation, and contributes in positive ways to the co-created arts with machine learning and AI.

Koray Tahiroğlu is a musician, Academy Research Fellow and lecturer in the Department of Media, Aalto University School of ARTS. He is the founder and head of SOPI (Sound and Physical Interaction) research group, coordinating research projects with research interests, including embodied approaches to sonic interaction, new interfaces for musical expression, and deep learning with audio. He was invited as the main keynote speaker for the 7th International Audio Mostly Conference, Greece. Since 2004, he has been also teaching workshops and courses introducing artistic strategies and methodologies for creating interactive music. Tahiroğlu has performed experimental music in collaboration as well as in solo performances in Europe, North America and Australia. Last year he was awarded a 5-year Academy of Finland Research Fellowship.
https://sopi.aalto.fi