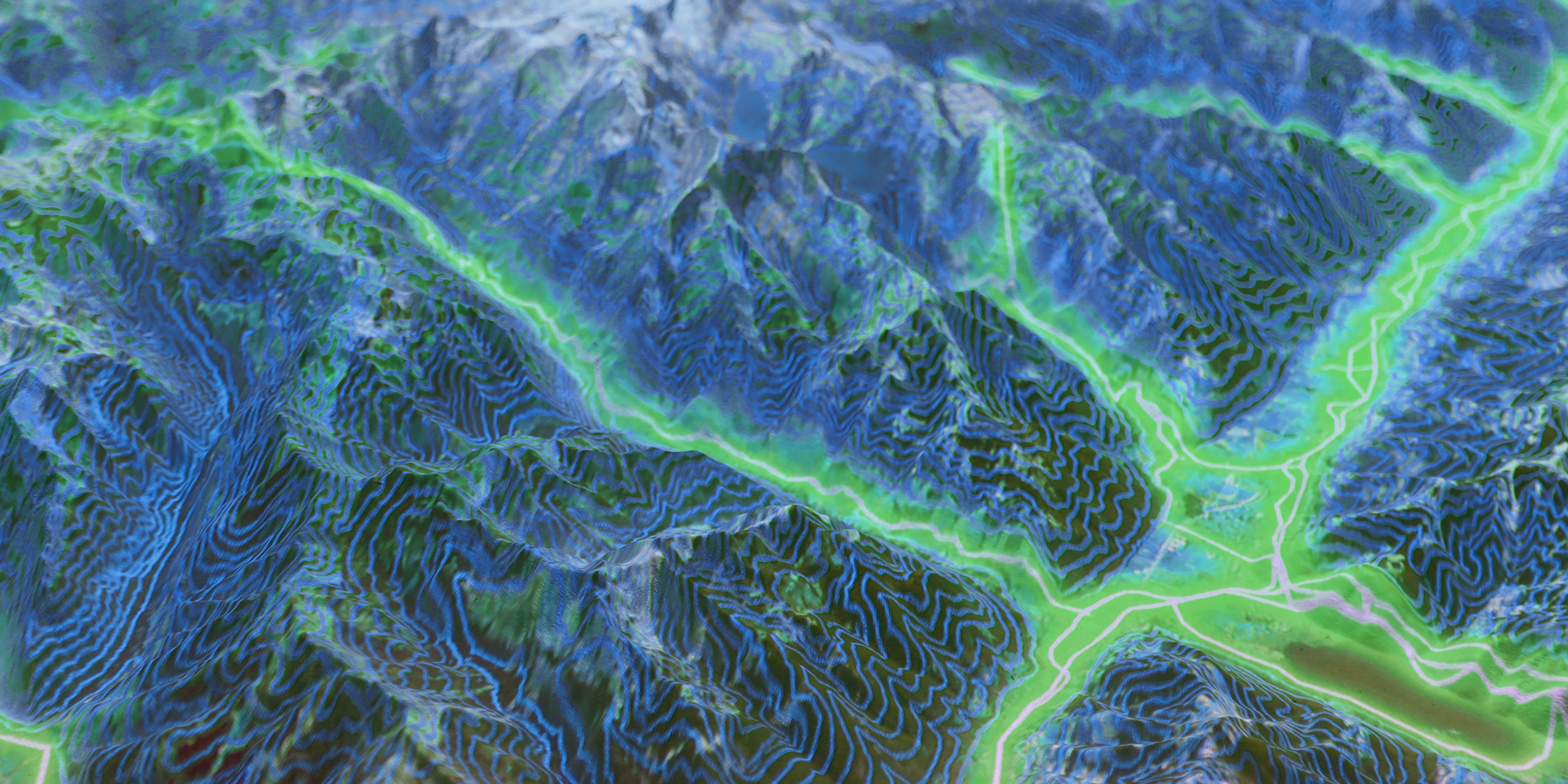 Together with the cultural department of the state capital of Bregenz, an exhibition in Bregenz was put on display for the second time that takes the pulse of the times. Ars Electronica Solutions conceived and realized the exhibition based on the new “Compass – Navigating the Future” exhibition at the Ars Electronica Center, with current satellite images from the European Space Agency (ESA) and in intensive collaboration and exchange with the Environmental Department, the Department of Social Affairs and Society of the State Capital of Bregenz, the State of Vorarlberg and other partners such as the Vorarlberg Climate Alliance, KlimaVOR. Along with the accompanying program, it is dedicated to the most important issues of our time: climate change, scarcity of resources, digitalization, sustainability, consumption, energy efficiency, globalization and much more.

Culture as a unifying element for innovation, education, new technologies, environment and sustainability, that is the core message of the new interactive theme exhibition, which includes various interactive exhibits. These stations observe, document and comment on the traces left behind by the use of our natural resources. The current relationship between nature and civilization is also taken into account. Natural resources such as water or fossil resources are also the subject of artistic contemplation. Special attention was paid to local conditions, such as regional climate phenomena in and around Vorarlberg. The exhibition “Global Shift – The World in Transition” can be seen for eight months in Bregenz. 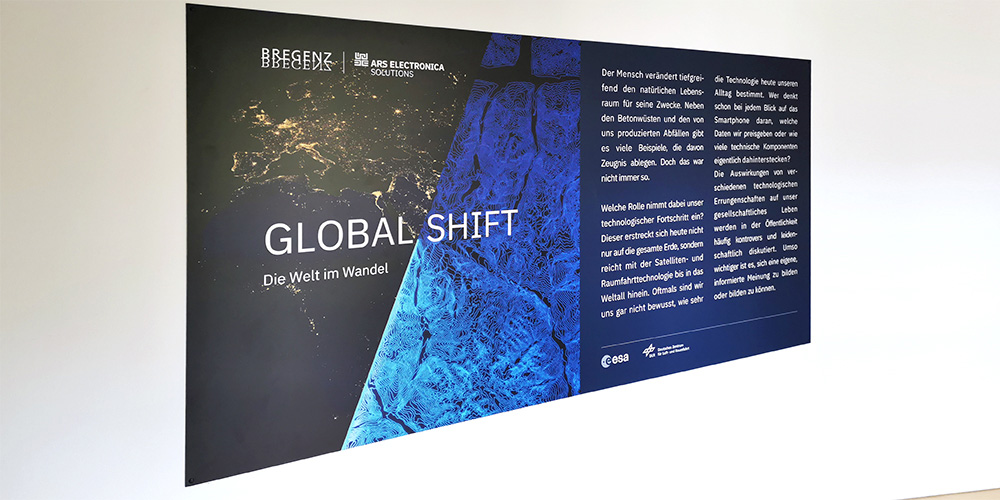 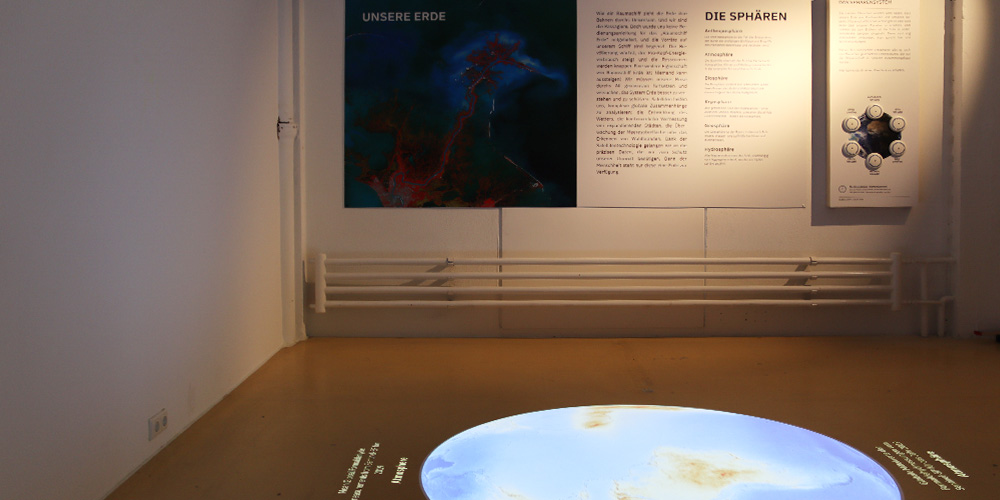 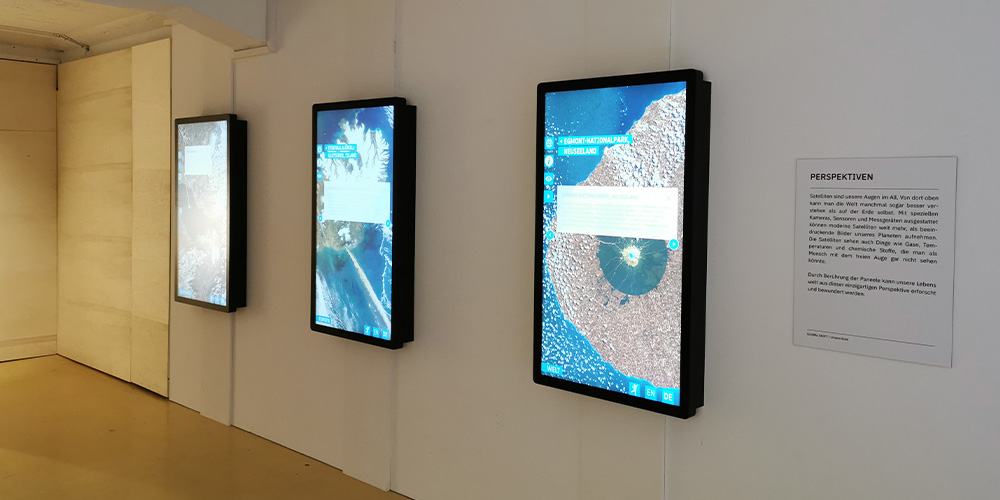 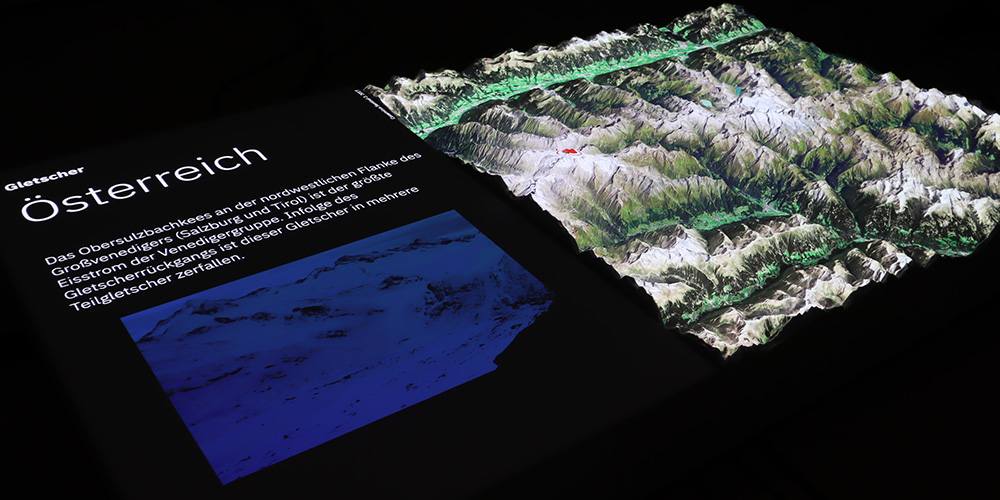 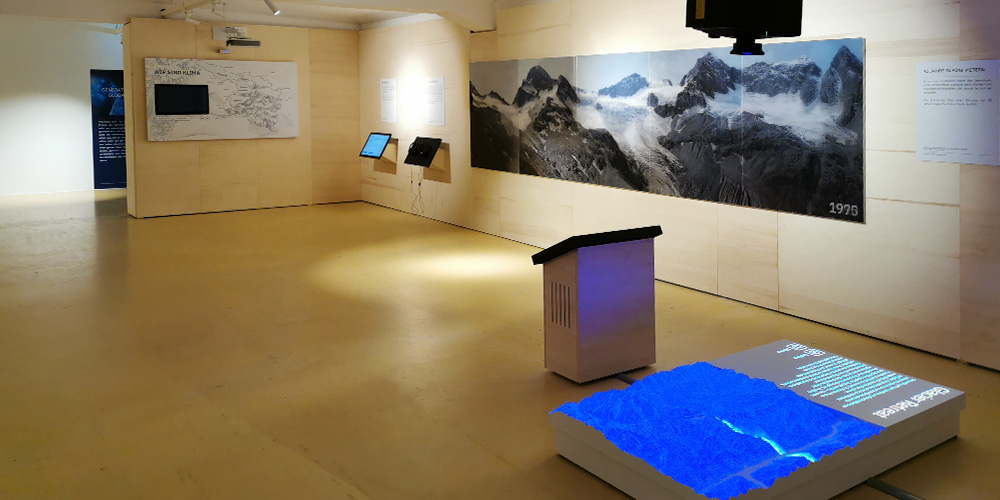 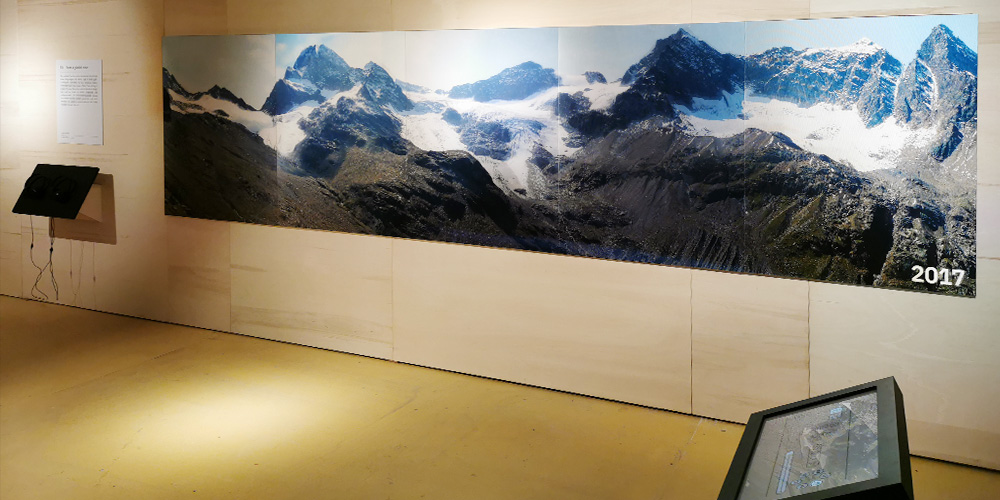 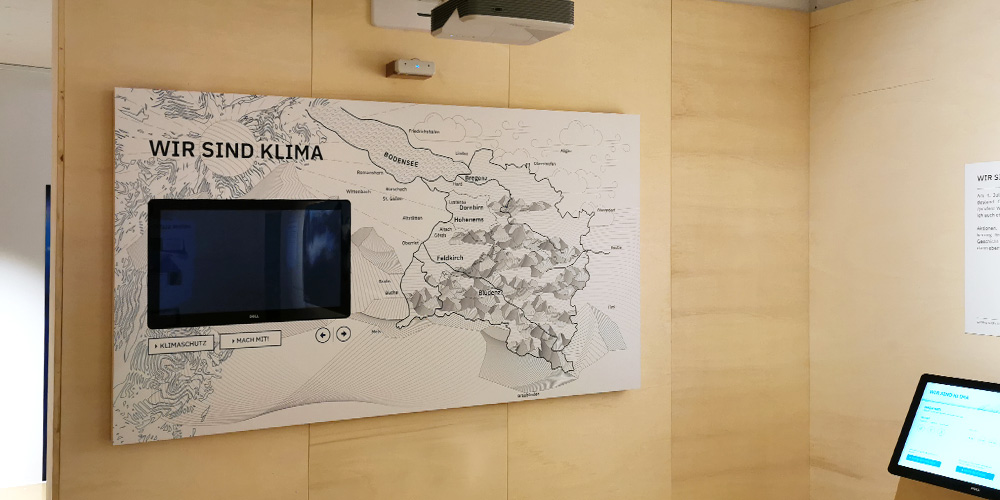 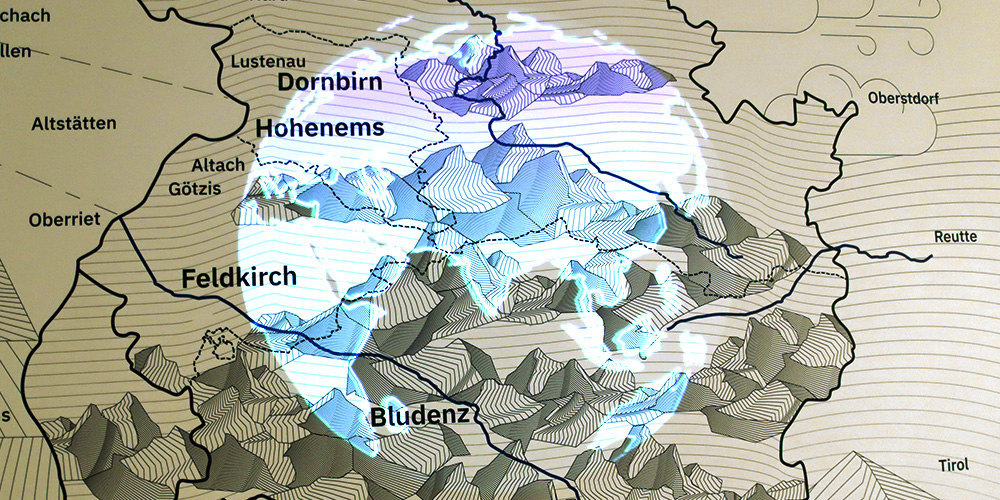 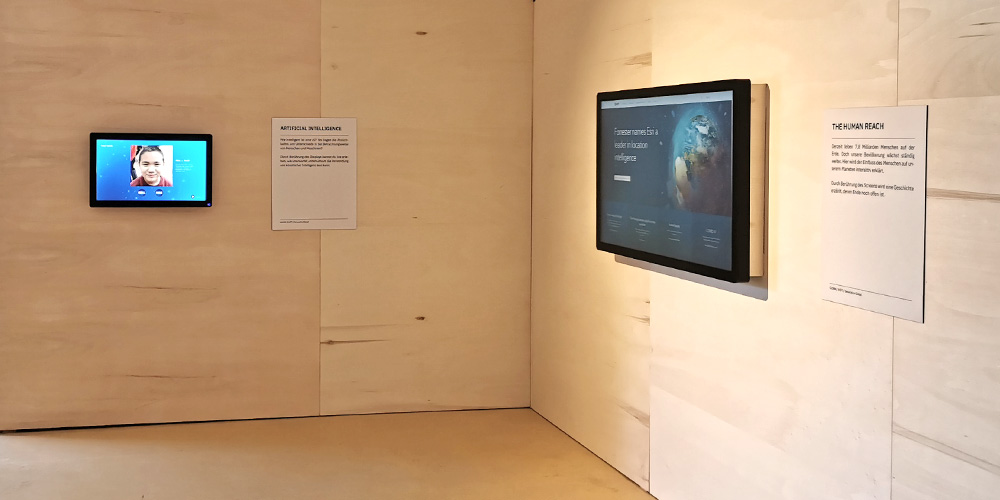 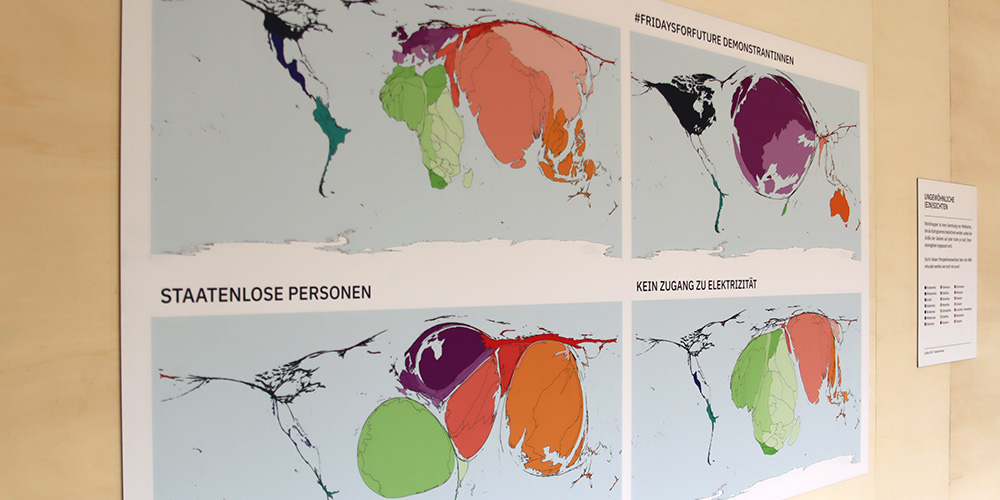 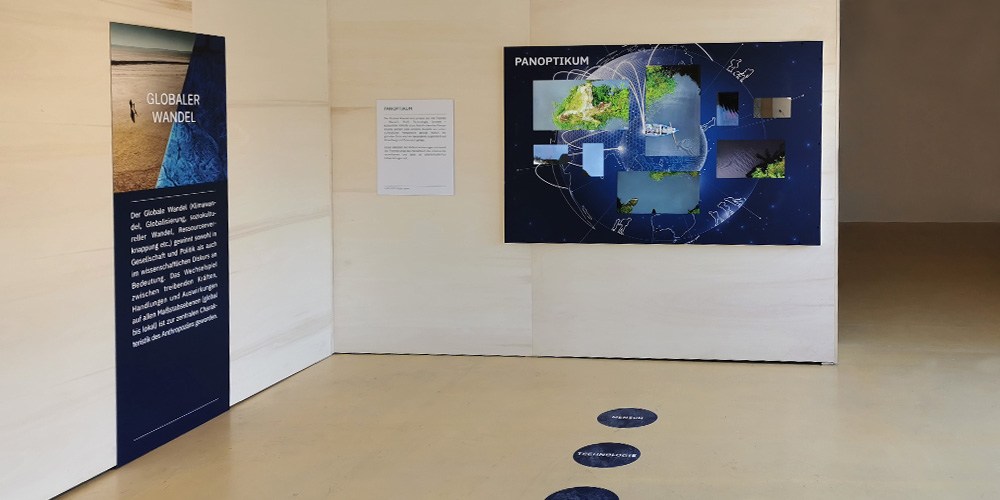 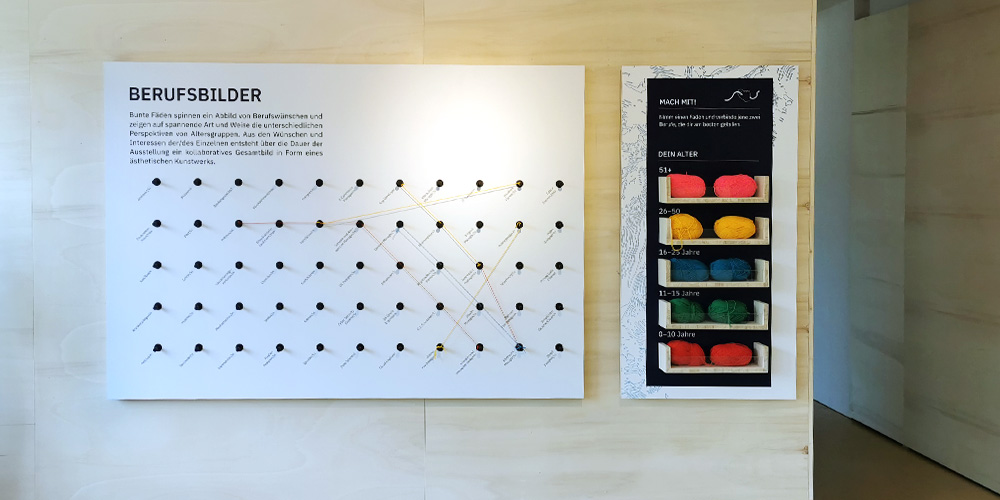 11 installations were created or adapted for this exhibition. “Glacier Retreat”, for example, shows the melting of the glacier on the majestic mountain massif of the Großglockner. In “E# – from a glacial tune”, the true story of a mountaineer who survived for six days in a glacial crevasse is acoustically transformed. In “Perspectives”, satellites in space become our eyes, so that this unique view can be interactively experienced from outside. “We are Climate” is an informative, interactive and participatory station, primarily dedicated to local challenges concerning climate.

Dramaturgy in three parts
I. OUR EARTH
Like a spaceship, the earth travels its orbits through the universe. And we are the passengers. But we were not provided with an instruction manual for “Spaceship Earth”, and the supplies on our ship are limited. The population is growing, per capita energy consumption is increasing and resources are becoming rare. Another characteristic of spaceship earth is: Nobody can get off! 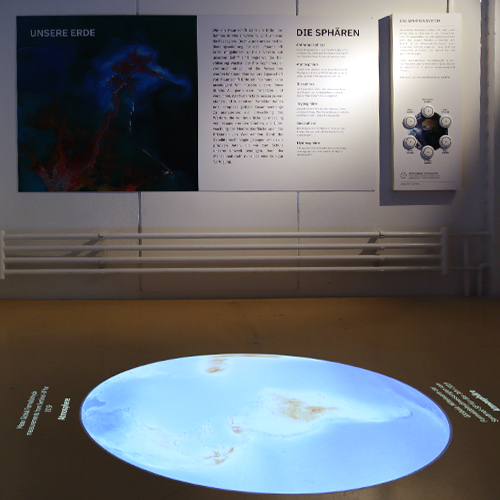 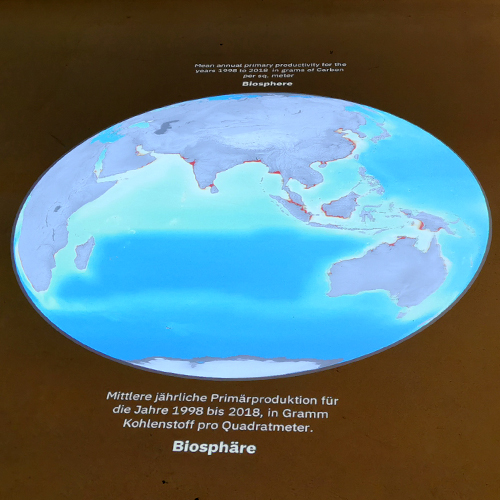 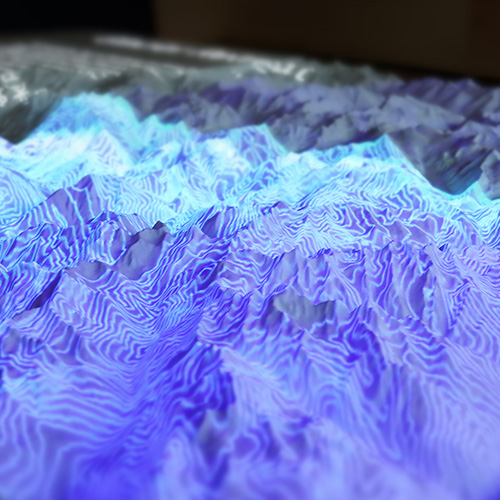 II. GENERATION GLOBAL
“Being networked” is the lived principle of Generation Global, not only among each other, but literally with the world. What is the background of the mindset of people who, often in their early 20s, have already seen more of the world than their grandparents did in their whole lives? This leads to a completely new self-image of cosmopolitanism, sustainability and post-materialism.
III. GLOBAL CHANGE
Global change (climate change, globalization, socio-cultural change, scarcity of resources, etc.) is gaining in importance both in society and politics and in scientific discourse. The interplay between driving forces, actions and effects on all scales (global to local) has become a central characteristic of the Anthropocene. By starting the content, you agree that data will be transmitted to www.youtube-nocookie.com.Data Protection Declaration
Ars Electronica Solutions and the Culture Department of the state capital of Bregenz won the 2020 VN Climate Protection Prize for this project.
Learn more about the award here.
More about the supporting program you will find here.