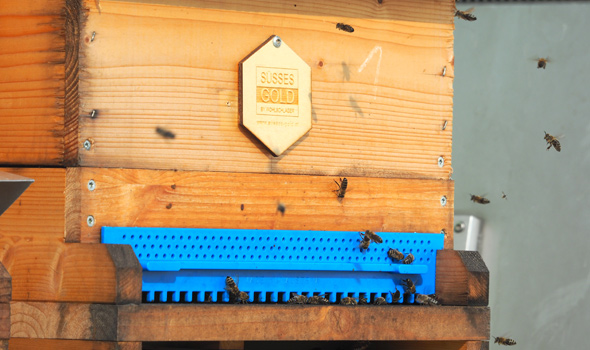 It began as a vague idea based on a model implemented in Paris, where bees have been kept for years on the roof of the Opéra. Today, Linz cultural institutions are the home of nine colonies of bees with about 500,000 individuals busy collecting nectar and producing honey. In addition to the Musiktheater and the Brucknerhaus, there’s been a hive atop the Ars Electronica Center since April 2015. Following a brief orientation phase, they’ve been making beelines to the bank of the Danube, nearby orchards and vacant lots to make their collections. The interface of art, technology and society has thus been enhanced with an additional facet of nature.

“The bee is designed for maximum efficiency.” 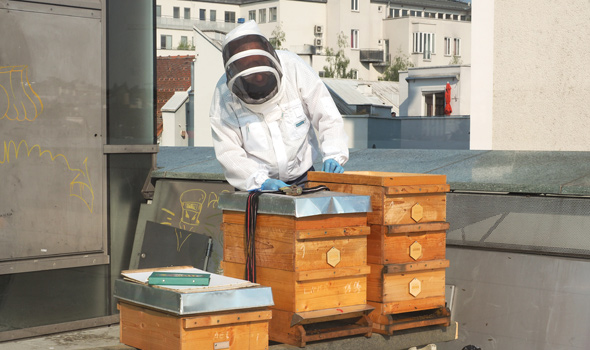 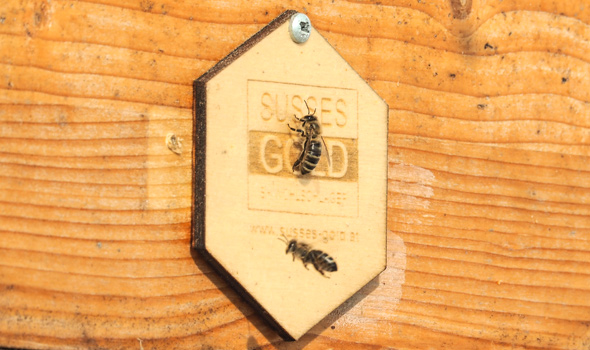 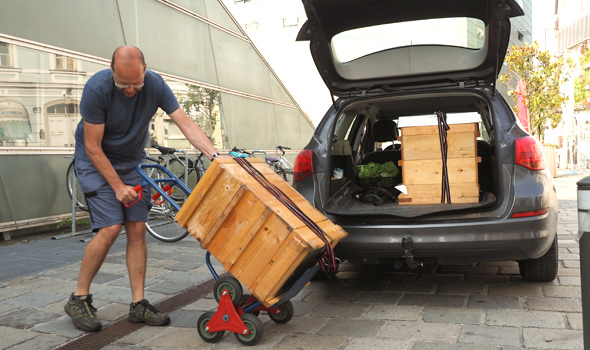 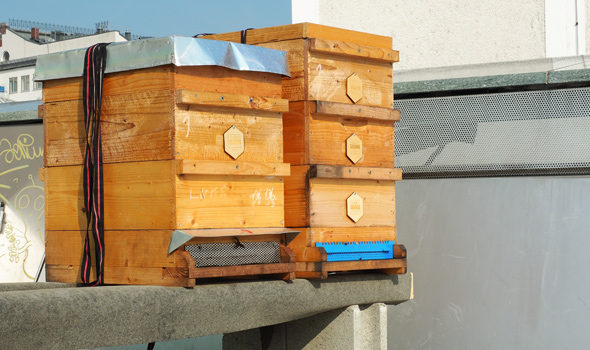