STUDIOTOPIA is a European initiative that seeks to activate the collaborative and interdisciplinary expertise required to face the ecological implications of the Anthropocene. It consists of eight European cultural institutions: Center for Fine Arts (BOZAR) and GLUON in Brussels, Ars Electronica in Linz, Cluj Cultural Centre in Cluj, Laznia Centre for Contemporary Art in Gdansk, Onassis Cultural Centre in Athens, Vrije Universiteit Amsterdam and Laboral in Gijon.

STUDIOTOPIA implements an inverse art and science residency model where scientists from diverse disciplines respond to an open call to work alongside and learn from leading European artists. The aim of the residency programme is to create an experimental space where scientists and artists can exchange ideas, learn from each other, develop methods for transdisciplinary collaboration and create speculative solutions to sustainable development. The purpose of the programme is also to formulate a clearer understanding of how artists and scientists can work together, and how such interactions can contribute to achieving the UN Sustainable Development Goals. 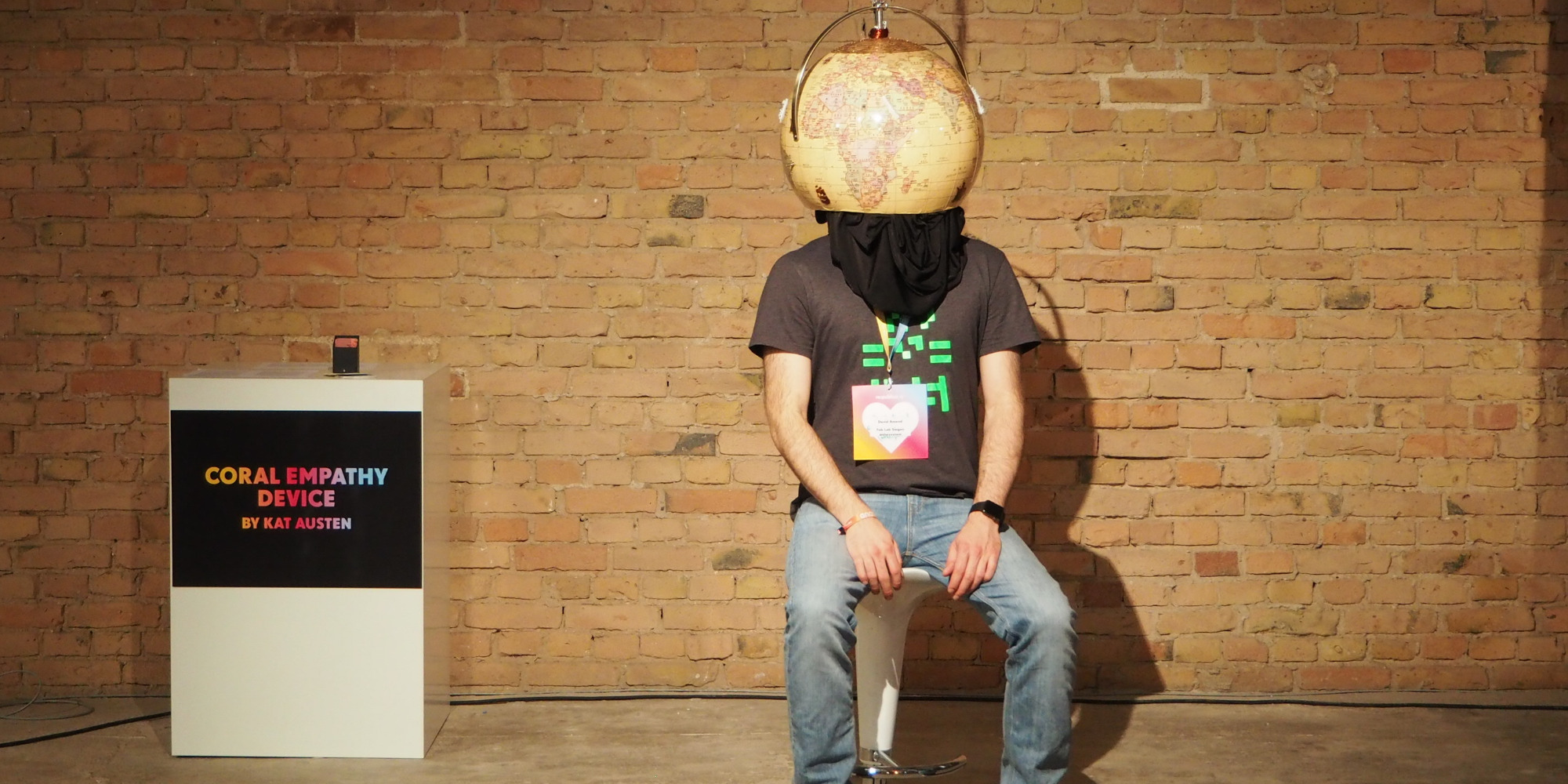 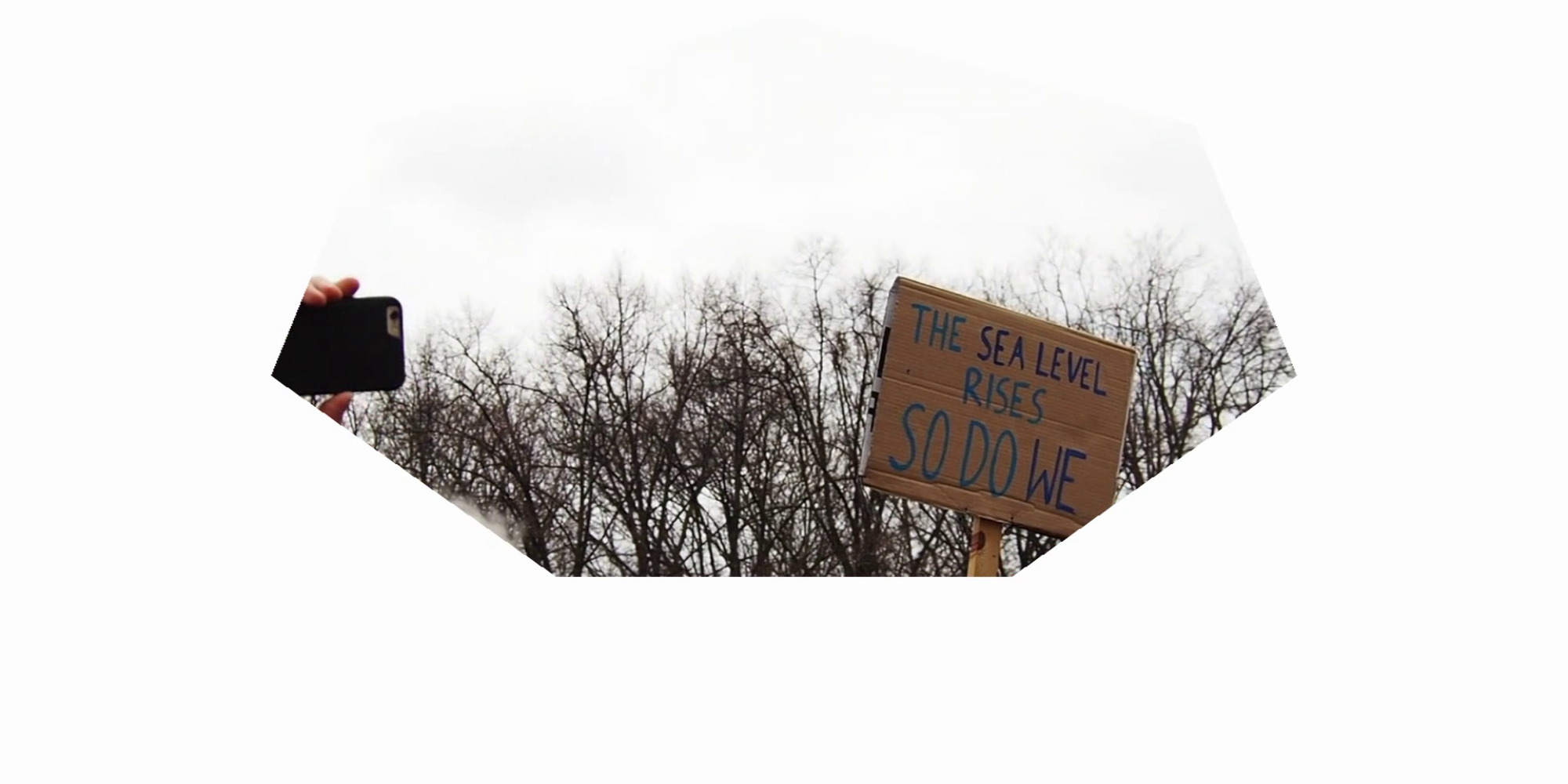 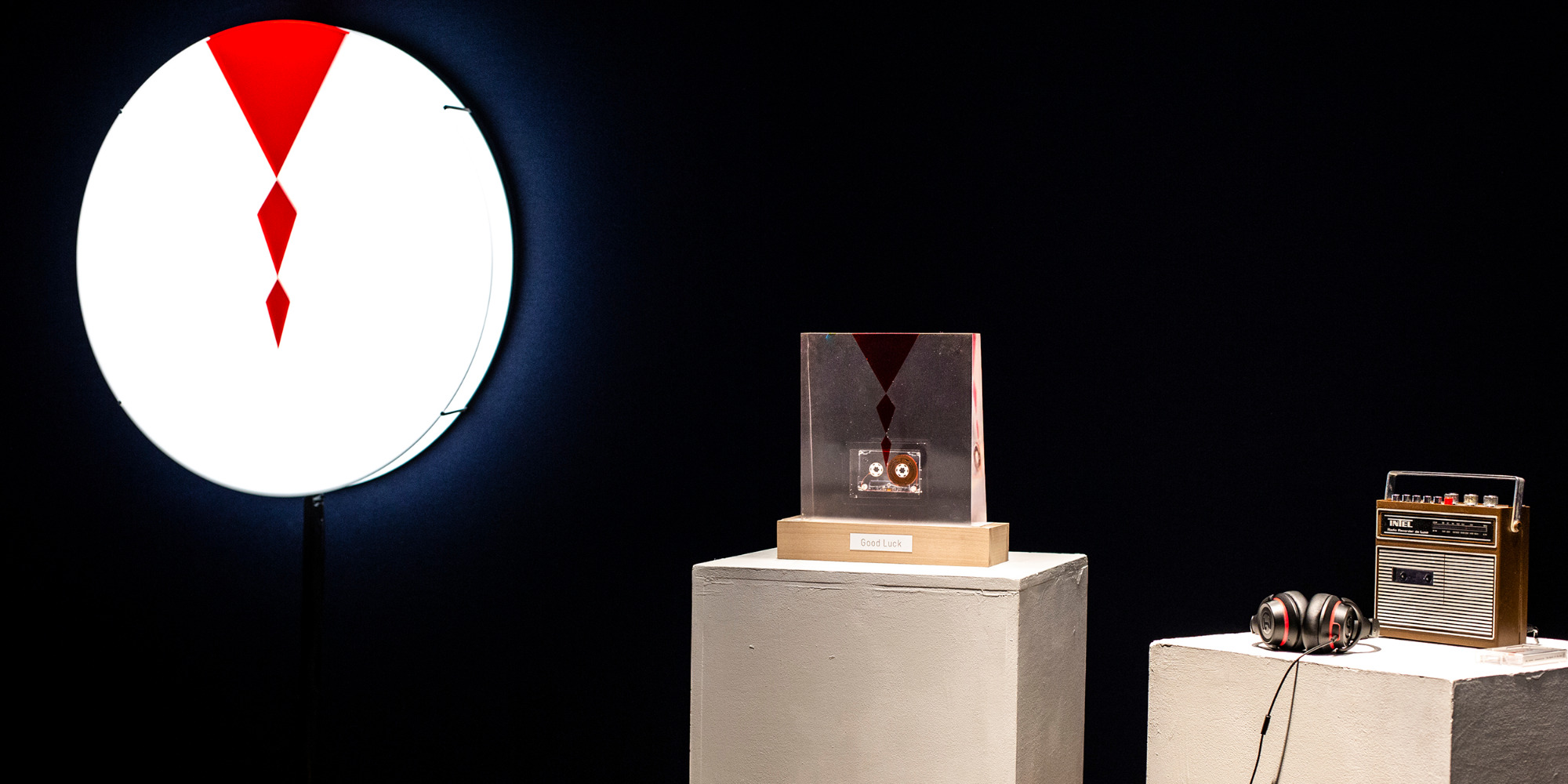 Kat Austen: The Matter of the Soul, 2018 / Foto: nkproductions.org 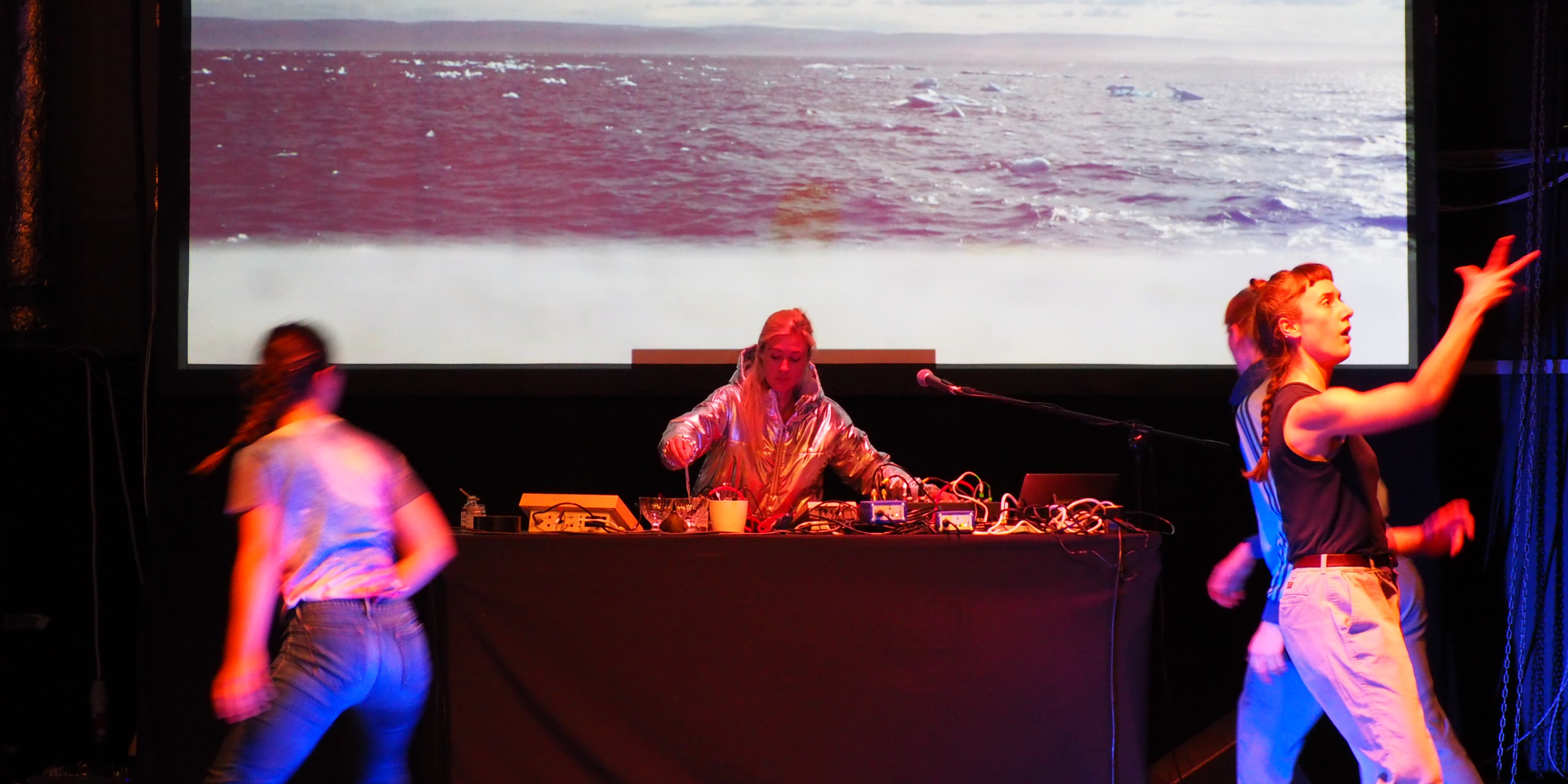 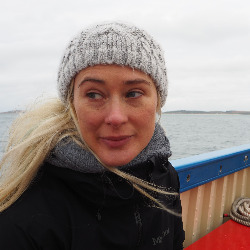 Kat Austen‘s practice focuses on environmental issues. She melds disciplines and media, creating sculptural and new media installations, performances, and participatory work. Austen’s practice is underpinned by extensive research and theory and driven by a motivation to explore how to move towards a more socially and environmentally just future. Austen’s work stems from an urgent and constant drive to understand how we can live better and more justly with other entities – be they people, other species, or the entire planet. Her art acts at the boundary between what we think of as the self and other(s). It redefines and enriches our relationship to the environment and society. The scientists Indrė Žliobaitė and Laurence Gill were selected to collaborate with Kat Austen. 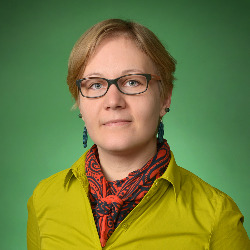 Indrė Žliobaitėis a tenure track professor at the University of Helsinki, Finland. Her background is in machine learning with evolving data. In Helsinki, she leads a research group called Data science and evolution, which focuses on computational analyses of the changing world. For the last six years, IndrÄ— has been actively involved in evolutionary paleontology research studying the mammalian fossil record. 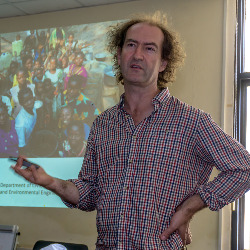 Laurence Gill is a Professor in Environmental Engineering in the School of Engineering, Trinity College Dublin. His research interests involve studying the fate and transport of both air and water-borne pollutants in the natural and built environment, the development of passive treatment processes, the ecohydrology of wetlands and the characterisation of karst hydrological catchments. Much of the work involves extensive field studies which are then used to develop mathematical models to gain further insight into the processes. 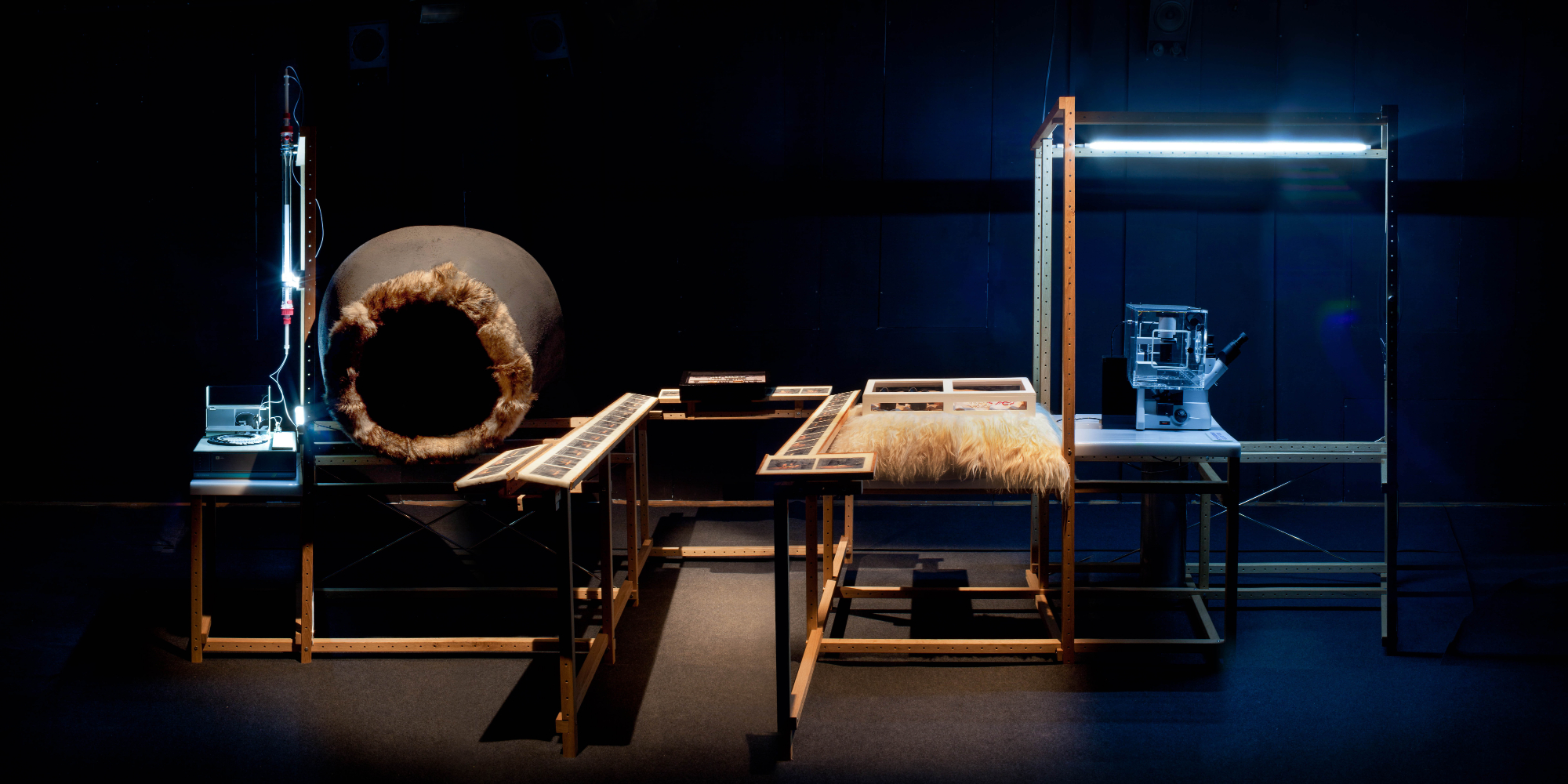 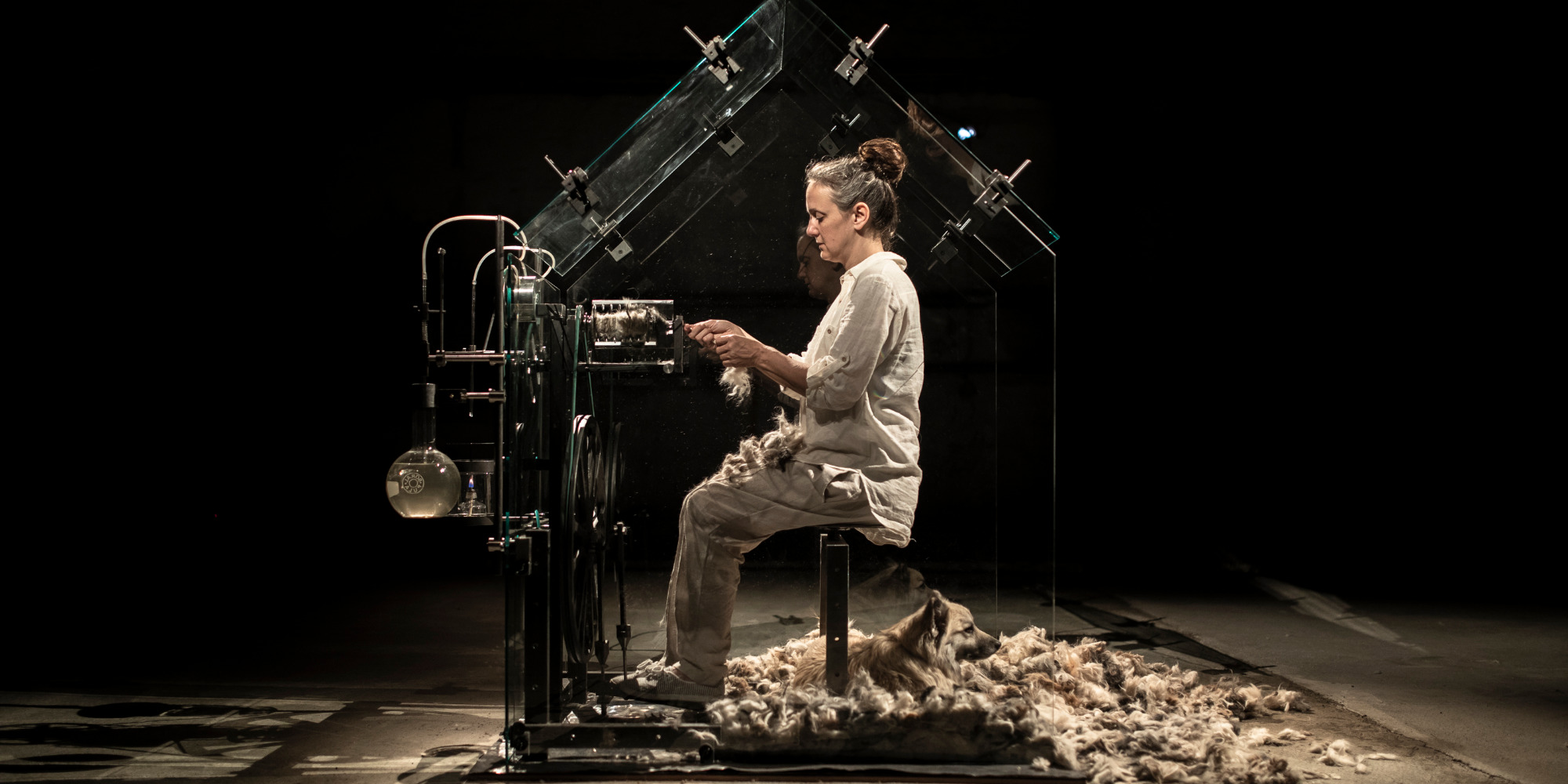 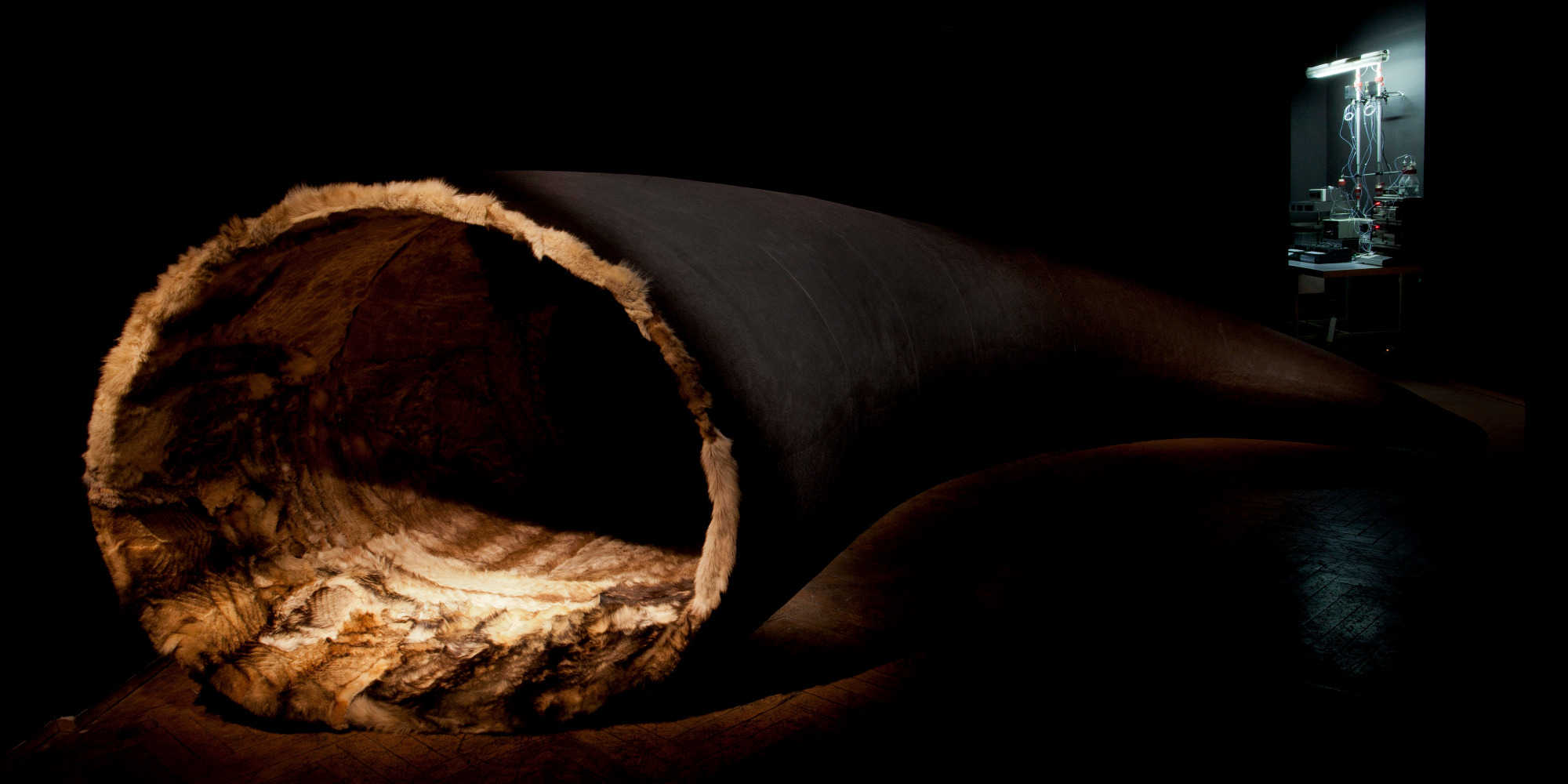 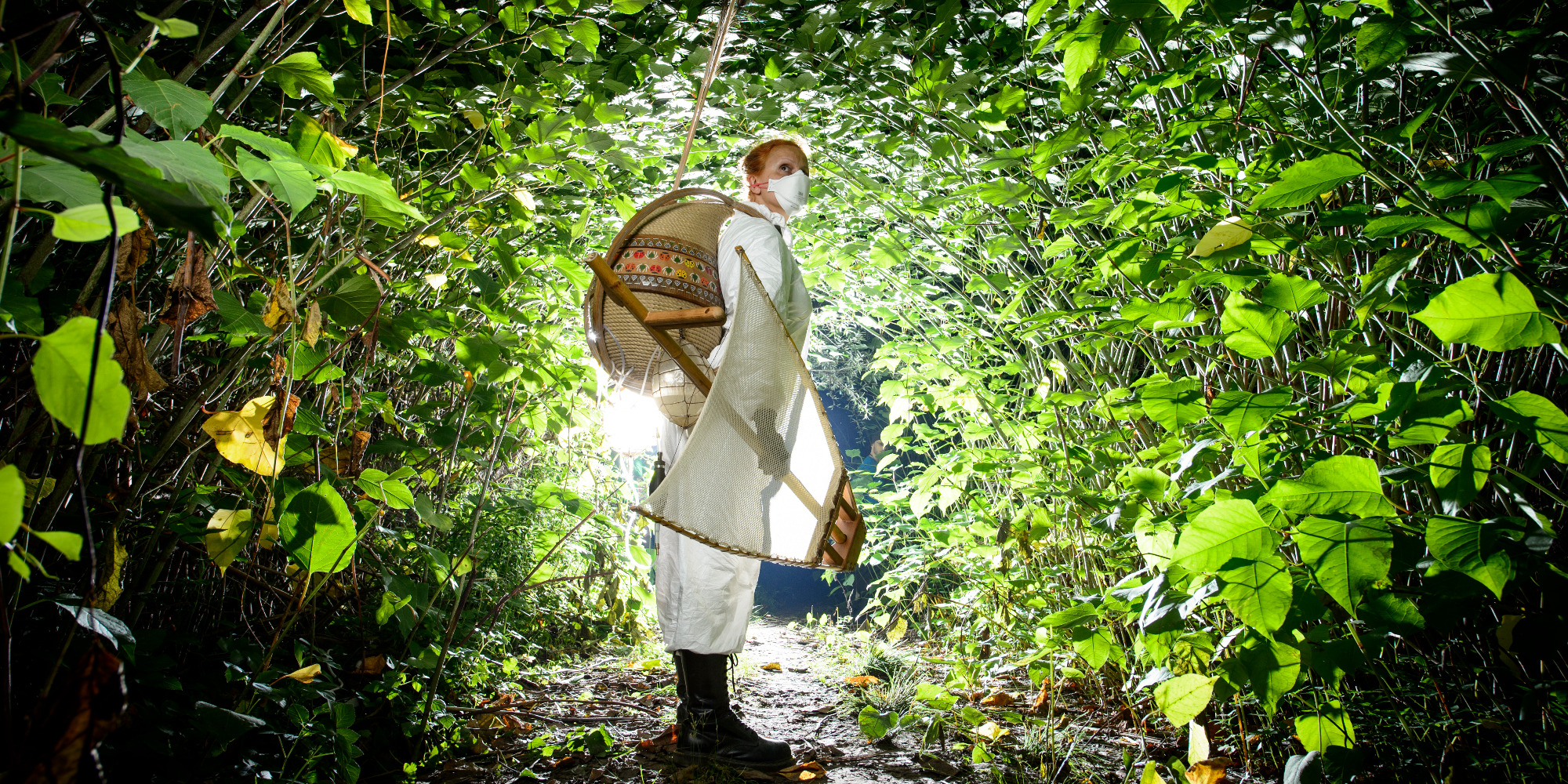 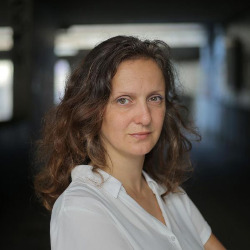 Maja Smrekar‘s work is established in the international art and science milieu, and based on interdisciplinary research of the developments and application of ideological structures in contemporary society. In a recent series of four projects K-9_topology (2014-2017); Smrekar explored co-evolution between humans and dogs, in large-scale and site-specific installations that combined biotechnological, ethologycal, olfactory, video, performative, interactive, drawing and sculptural elements. These works pointed towards emphatical distance to the Other, and questioned taxonomies of gender, race, class, culture, nation and religion. Her current ongoing artistic research titled !brute_force (2019-) dwells on the dimensionality of techno-otherness connected with the canine imagination, while addressing some aspects of artificial intelligence that challenge our social and political reality. 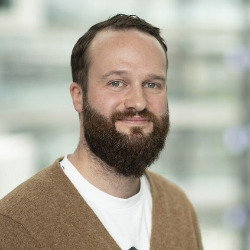 Jonas Jà¸rgensen was selected to collaborate with Maja Smrekar. Jà¸rgensen is Assistant Professor at the Center for Soft Robotics at the Biorobotics section of the University of Southern Denmark. His current research spans the fields of technical soft robotics research, human-robot interaction, robotic art practice, and media art history. Jonas received the PhD degree at the IT University of Copenhagen as a member of the Robotics Evolution and Art Lab (REAL). He has given lectures, presented papers, and organized workshops at several high-ranking international conferences and collaborated with professional artists on projects that have been exhibited widely internationally. Jonas currently serves as management committee member representing Denmark in the EU COST action CA18136 “European Forum for Advanced Practices” (2019-2023).

Studiotopia is co-funded by the Creative Europe Programme of the European Union.