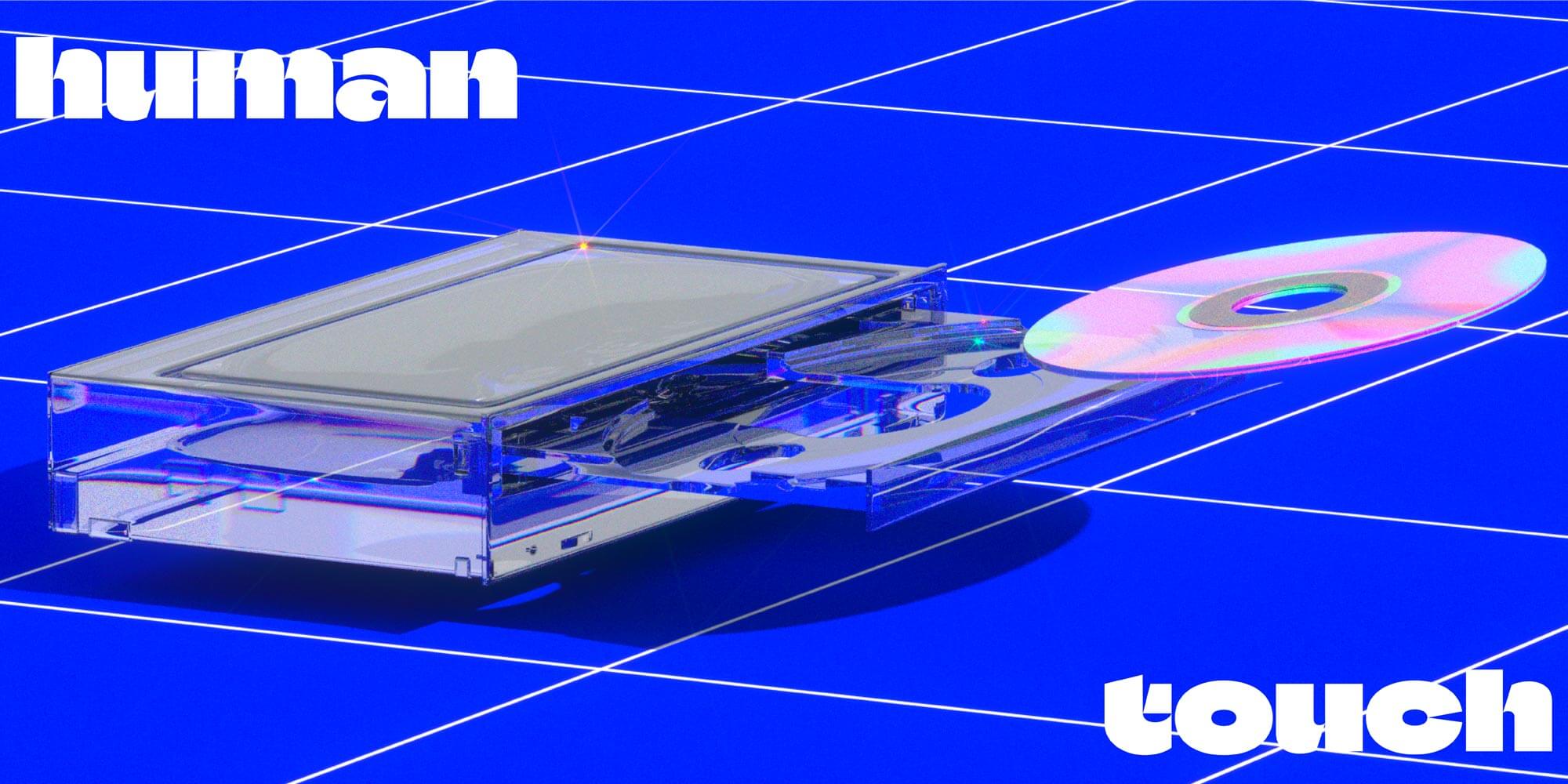 For three years the Korea National University of Arts – short K-Arts – collaborates with Ars Electronica on research and exchange about how the creation of the human-like activity changes the digital and online sphere. In 2022 this exchange focuses on Human Touch through a guest lecture series with Helen Starr, Špela Petrič and Robin McNicholas (Marshmallow Laser Feast).

K-arts about the topic: “Humankind has expanded its domain into the digital world to overcome physical limits through a progression of technology. During the pandemic we began to crave ways to sustain human contact in a world where we communicate through digital media rather than in-person. Digital technology enables combining new digital media and haptically sensing. Such a state of digital post-humanism has helped us envision unprecedented sensations as well as habits interacting and empathizing with other beings. Human Touch is an attitude for humans to coexist with ecology and technology. It refers to the way of thinking that can coexist with non-human beings that used to be recognized as mutually exclusive or dependent on humans. It tries to break down the boundaries that distinguish humans and non-human beings in the global crisis and seek a friendly way of connection in which humans and machines, humans and nature can communicate together in the area of art and science.”

In 2022, the global lecture series around Human Touch will have three content topics around technology, society, and art. It will deal with art as the most human-like way to communicate with various existence in expanded digital environment. 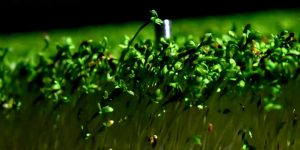 Lecture: Matters of Play and Passion

by Špela Petrič | Špela Petrič envisions artistic experiments that enact strange relations to reveal the ontological and epistemological underpinnings of our (bio)technological societies. Her work revolves around the reconstruction and re-appropriation of scientific methodology in the context of cultural phenomena, while working towards an egalitarian and critical discourse between the professional and public spheres. 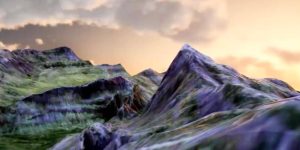 Lecture: Rendering Reality and The Poetics of Touch

by Helen Starr | Starr is interested in how Virtual, AI and digital systems no longer simply model physical reality, but also shape the way we behave and act with or without our knowledge and consent. These digital artworks are showcased in thought provoking multimedia exhibitions accompanied by insightful public programmes. Community, healing and learning are the core of Starr’s practice. 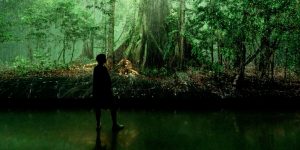 Further lectures are held by the following artists and researchers and are moderated by Prof. Kang-min Lee(Director of the Center for Art Convergence, K-ARTS): 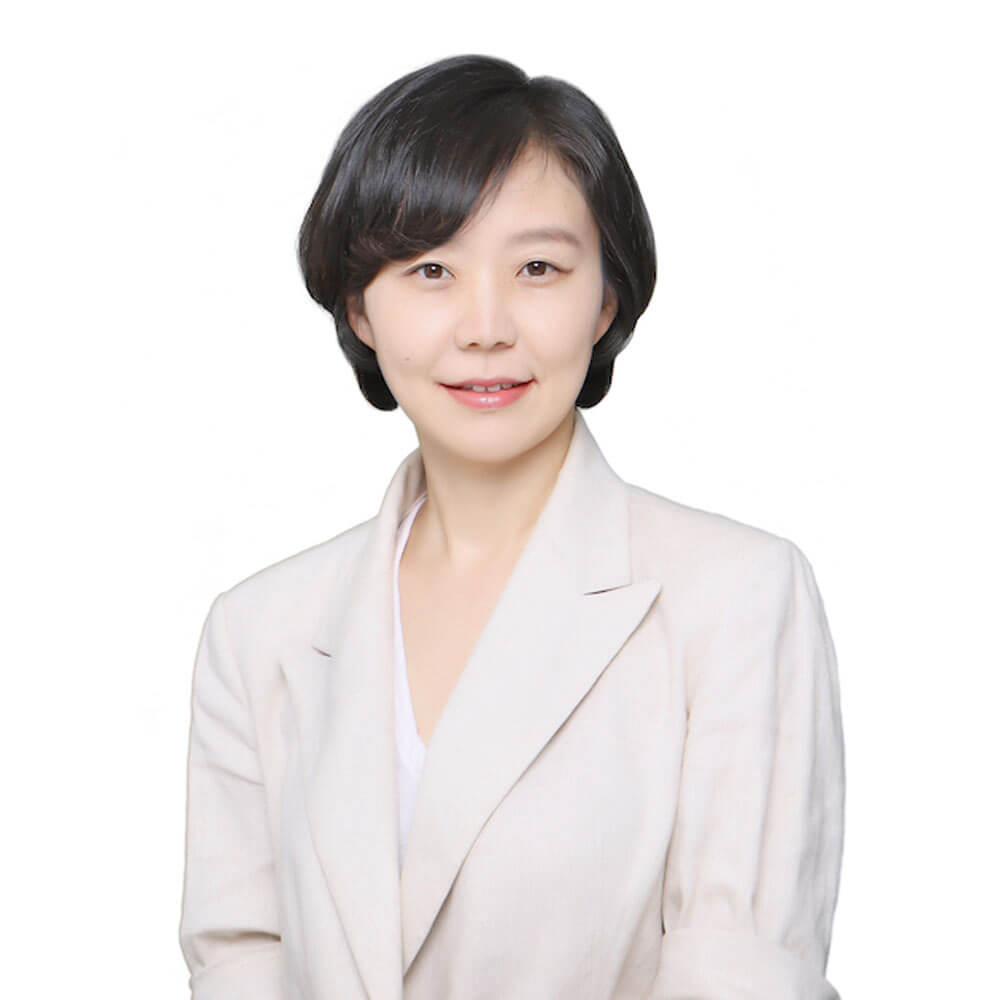 So Yeon Leem is a researcher in science and technology studies whose academic interests include human enhancement technology and the body, new material feminism, and science, technology and gender. Her work has appeared solo- and co-authored articles in international journals such as Ethnic and Racial Studies, Medical Anthropology and Social Studies of Science as well as books such as Women of No Mystery(2022), Modest Witnesses(2021, co-authored), Posthumanism and the Transformation of Civilization(2017, co-authored), and Living as Cyborgs in the Age of Science and Technology(2014). She currently works as an assistant professor at Dong-A University’s College of General Education, where she is working on a book about plastic surgery cyborgs. 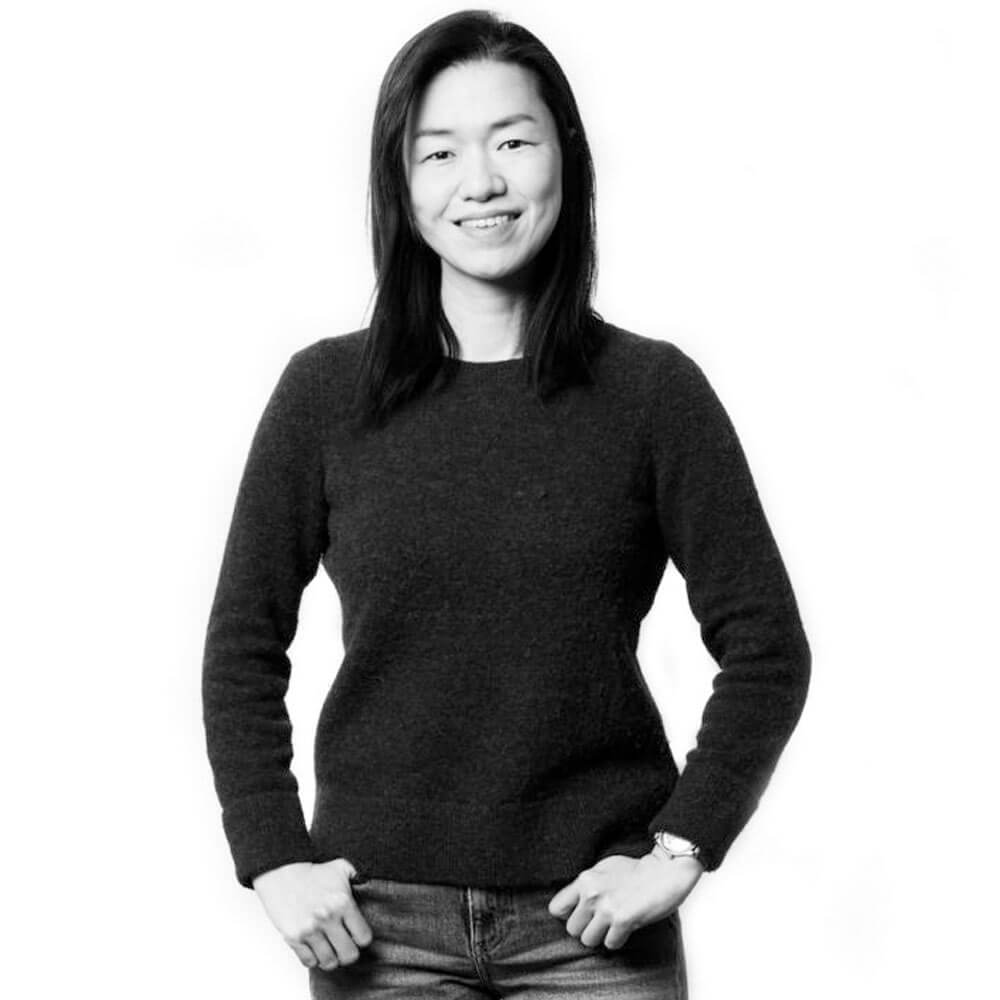 Eunyoung Park is a multidisciplinary artist, designer and researcher who works across art, design and technology. Her works include a toy, a space-building tool, and soft robots. As such, she enjoys working with diverse media and taking playful approaches to projects for making them deliver good stories. Her works often involve with demystifying cutting-edge technologies by opening up the process of making and revealing the interconnectedness of things. After seven years of working and studying between Finland, Germany, Denmark and US, she is continuing her practice back in Seoul.
eunyoungpark.co/artists/