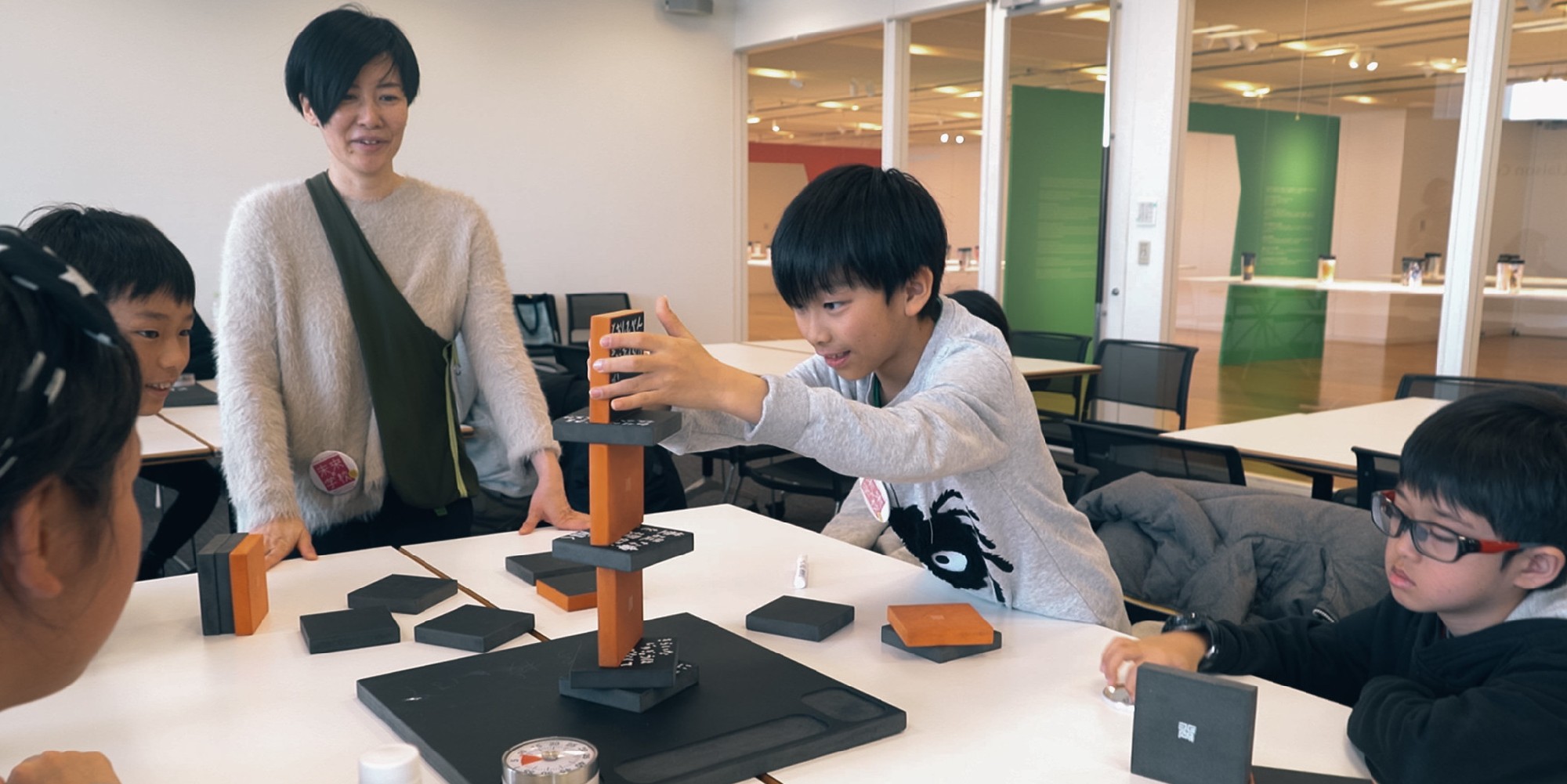 With School of the Future, the Ars Electronica Futurelab has been bringing discussions about technology, society and art into the heart of Tokyo since 2017. In a series of exhibitions and discussion rounds within the Tokyo Midtown urban complex, visitors are invited to explore the impact technologies have on society – and vice versa. In February 2019, for the first time ever, a full-blown School of the Future Festival took place: Four days full of exhibitions, lectures, workshops and performances on the theme of GiriGiri. 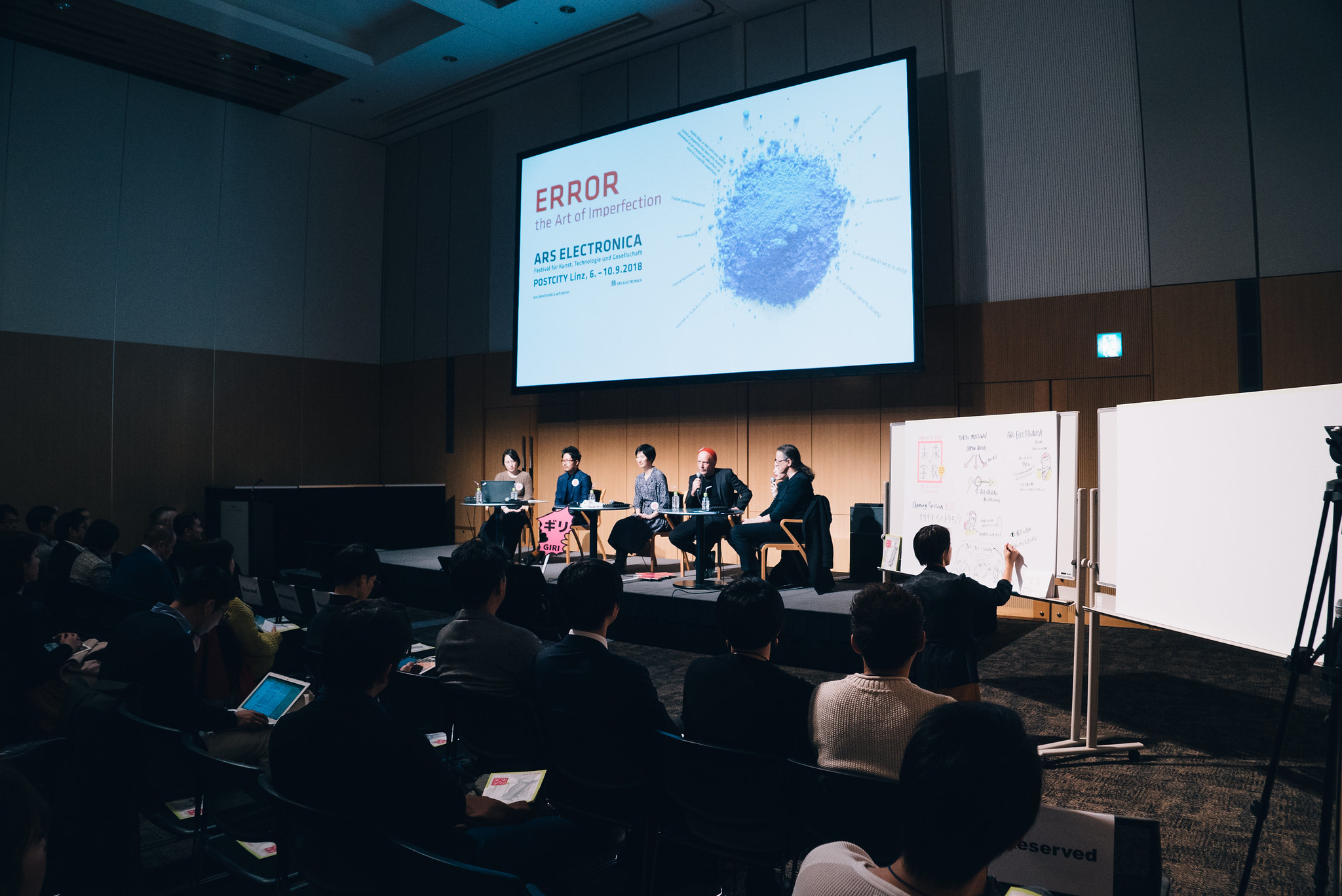 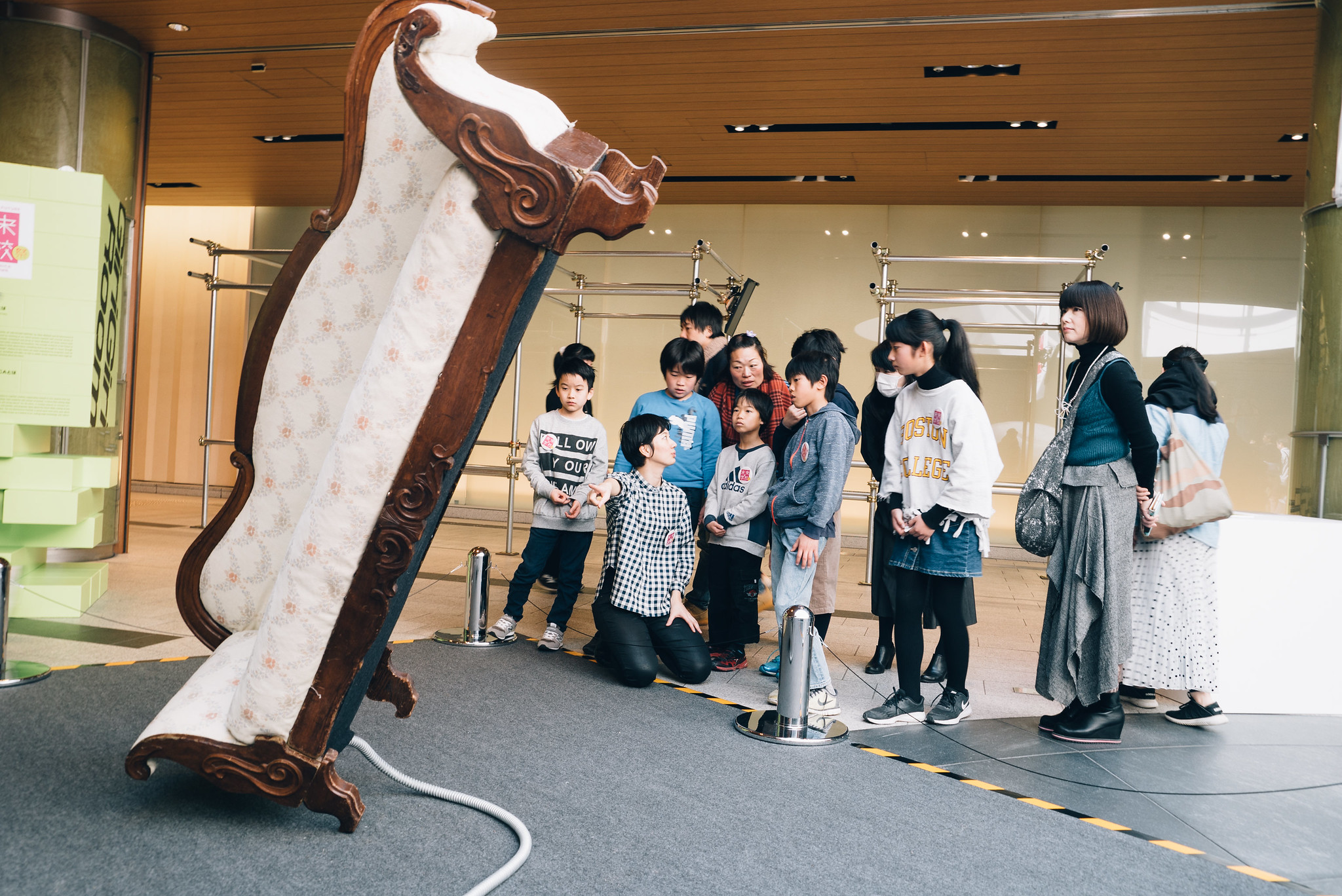 GiriGiri? The word is Japanese and means “on the edge”. Just like in the moments where you are balancing on the edge of a cliff or at the top of a mountain. Or the moments where you only just manage to catch a bus or a train in the very last second – GiriGiri can be a condition of a situation, but also of time. In any case, it is about an edge, a border, and balancing on it.

Three exhibition areas at the School of the Future Festival invited visitors to think about what it means to balance at various edges. The GiriGiri Room looked at the border between the ordinary and the extraordinary, GiriGiri Square dealt with the border between natural and artificial life, and the GiriGiri Laboratory showed challenges and prototypes of artists and companies that balance on the fringes in their own way. Additionally, GiriGiri Product featured projects and products from Toyko Midtown shops that embody GiriGiri in one way or another.

Ei Wada and the ELECTRONICOS FANTASTICOS created a real GiriGiri moment in their performance using old electronic devices, transformed into musical instruments, while Akira Wakita used the second GiriGiri performance to stage a simulated entrance exam for the School of the Future. In addition to the performances, visitors were also able to engage with GiriGiri in two workshops: Together with WIRED Japan, they thought about whether and how insects could be the food of the future, while the Ars Electronica Futurelab workshop used a specially made GiriGiri Kit to explore what personal GiriGiri moments are.

The artists from the GiriGiri Room, GiriGiri Square and GiriGiri Laboratory discussed their works and approaches in three different talk sessions. There was also a panel on GiriGiri in the Ars Electronica scene, one on media art in Tokyo, one on artists working in commercial companies, and a panel with Takkyu Ishino and Naohiro Ukawa, who spoke as cultural ambassadors about the GiriGiri concept. The common goal of the talk sessions: to develop an understanding of what GiriGiri is and can be in our society. And about how we can talk about creativity in exactly these border zones. 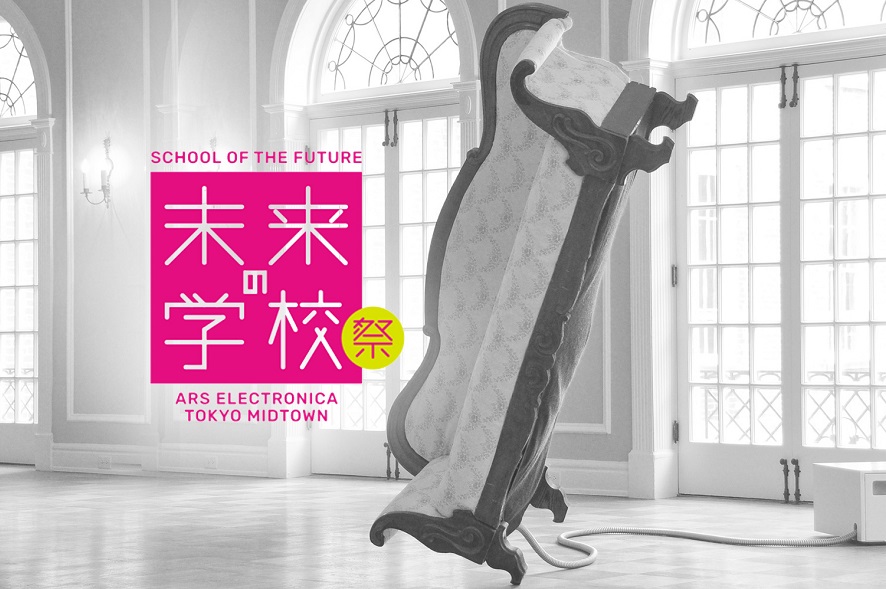 School of the Future Festival: GiriGiri 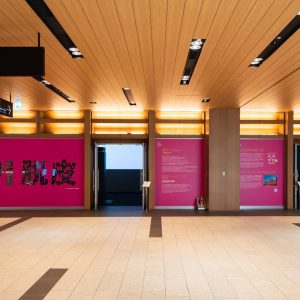 School of the Future Festival 2020: Dappi