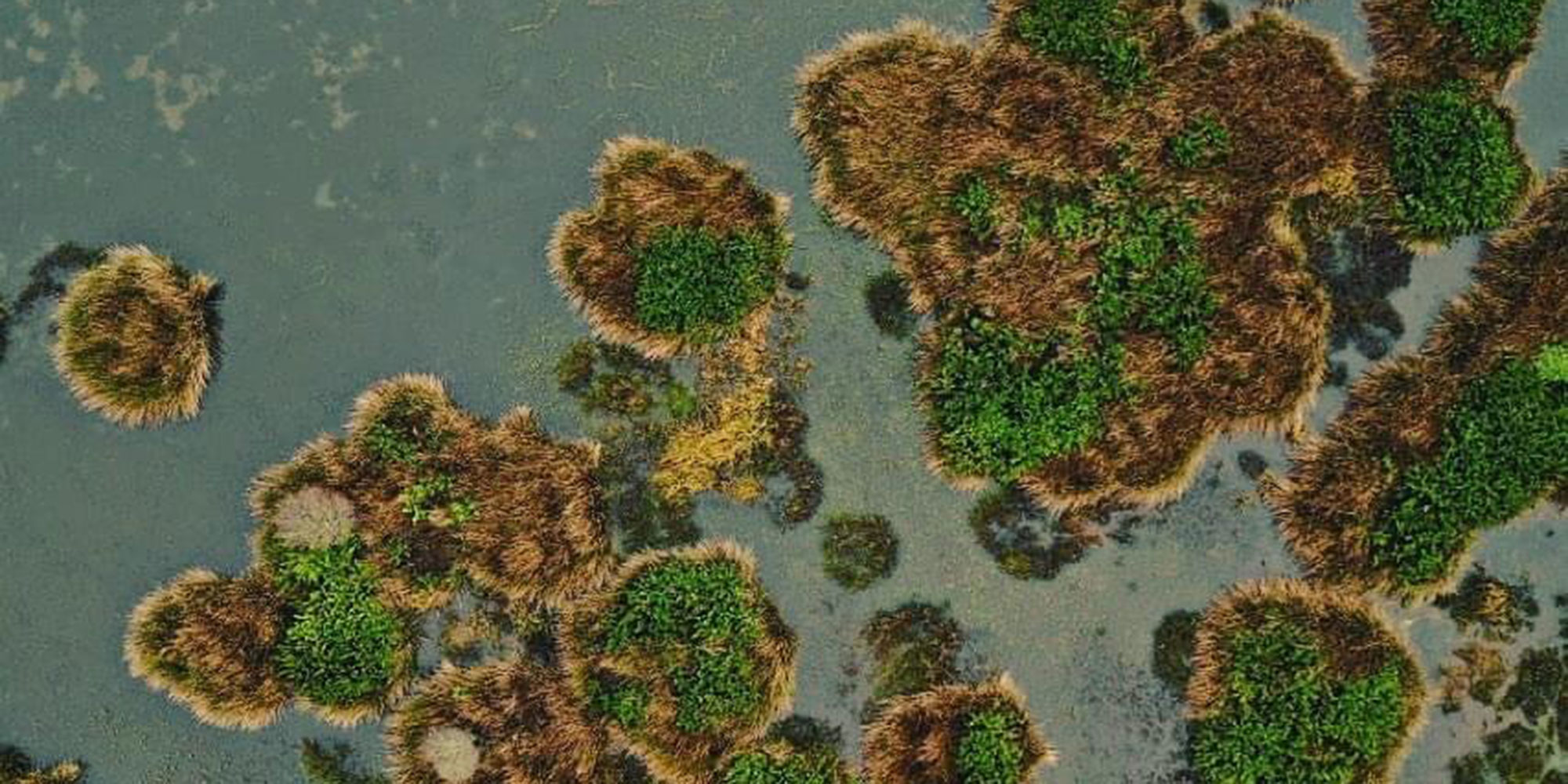 An idea hangs in the air: the world will be a different place after the crisis. But before we get to that “after,” we still have to get there. We are in the in-between of a viral mutation that affects and infects bodies, cities, technologies, images, economies and politics. UACh’s program proposal for the 2020 Ars Electronica Festival includes three lines of action: Firstly, to develop four excursion-type activities that will present the city’s ecosystem and the southern macro-zone of Chile. Secondly, an exhibition of nine local artists; and finally a round table to discuss the experience of artistic creation within the UACh, the role of institutions and the relevance of the in-between. All the activities will be hosted at the online platform of Galería Réplica.

Everyone agrees that there will be a different world after the current global health emergency. But before we get to that after, we still have to get there. We are in the in-between. The uncertainty of the in-between is the moment of mutation. In the Chilean case, this experience overlaps with unprecedented social and political unrest: the mutation of the constitutional regime that has sustained the country since the 1973 coup d’état. This uncertain in-between where local political transformation overlaps with global instability, is the core of the Mutations a proposal developed at Austral University of Chile.

The program includes four activities that will present the city’s ecosystem and the southern macro-zone of Chile, in relation to historical, cultural, ecological and visual mutations. This artistic proposal includes eight works which address mutation as an internal condition of art: the place of theater in a world that is crumbling, landscapes of inorganic objects, mutations of domestic space in confinement, the boundary between nature and economy, the oral memory of women in confinement, the urban landscape and urban bodies crushed by the violence of the political revolt, the spectral sound of social claims in relation to their suspension due to the pandemic, and the archeology of the technological mutation in Chile. Seismographs of the in-between, these works are unfinished processes determined by the mutation.

Located in an incomparable natural and cultural ecosystem in the city of Valdivia, the Austral University of Chile is among the top five universities nationwide and the first regional university in the South of Chile. UACh’s mission is to contribute to the spiritual and material progress of society through the resources of scientific and humanistic knowledge, technological progress and artistic creation. The Artistic Creation Department of the Vice-Chancellorship of Research, Development & Arts is in charge of generating regulations and policies for artistic creation and research in the University and supporting the artistic and professional career development of their academics. The Faculty of Architecture and Arts, also part of UACh, assumes the task of building a unifying and contemporary paradigm for the wide variety of arts and architecture, with the aim of making an effective contribution to society, culture, arts and people in the South. 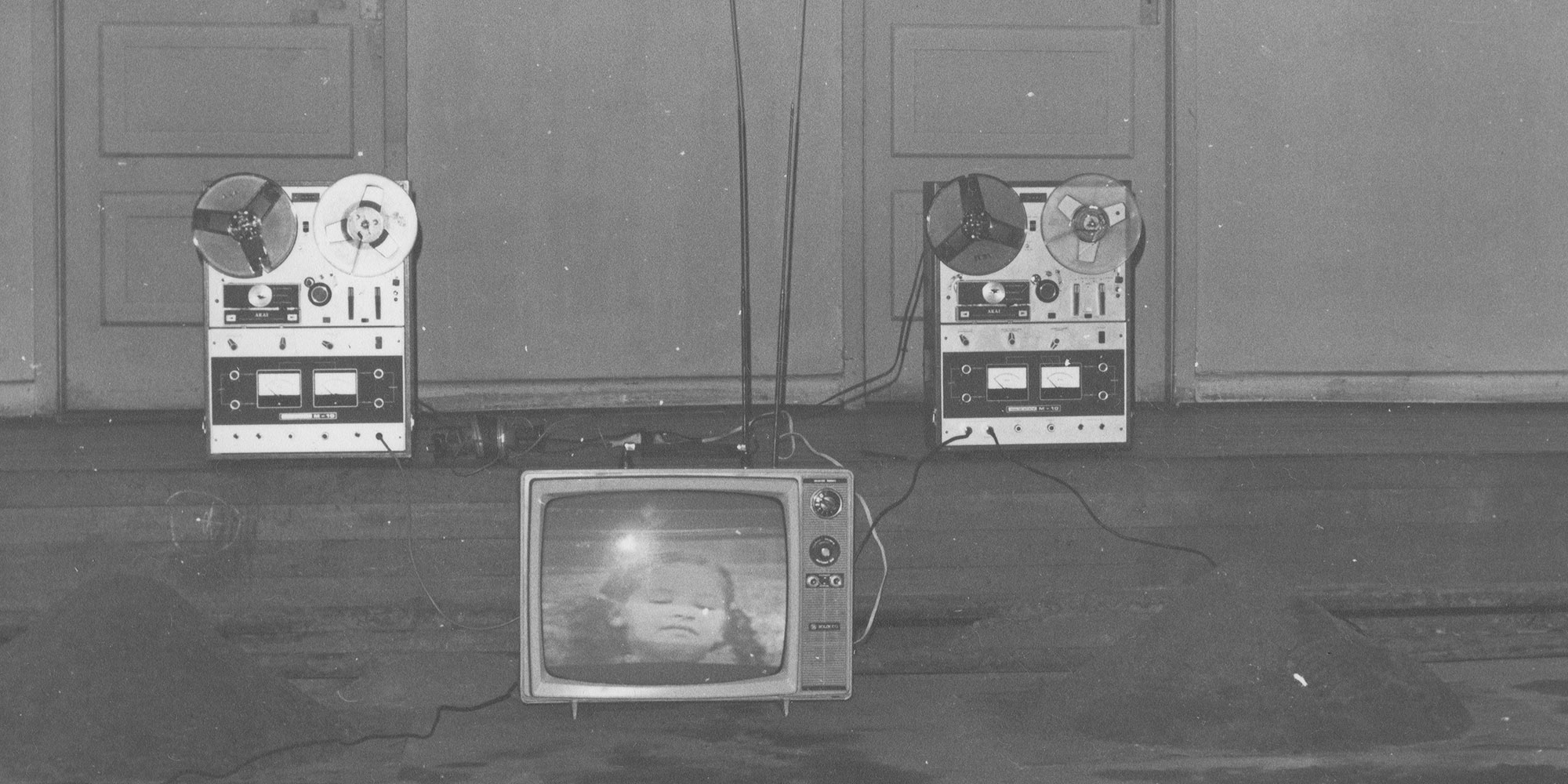 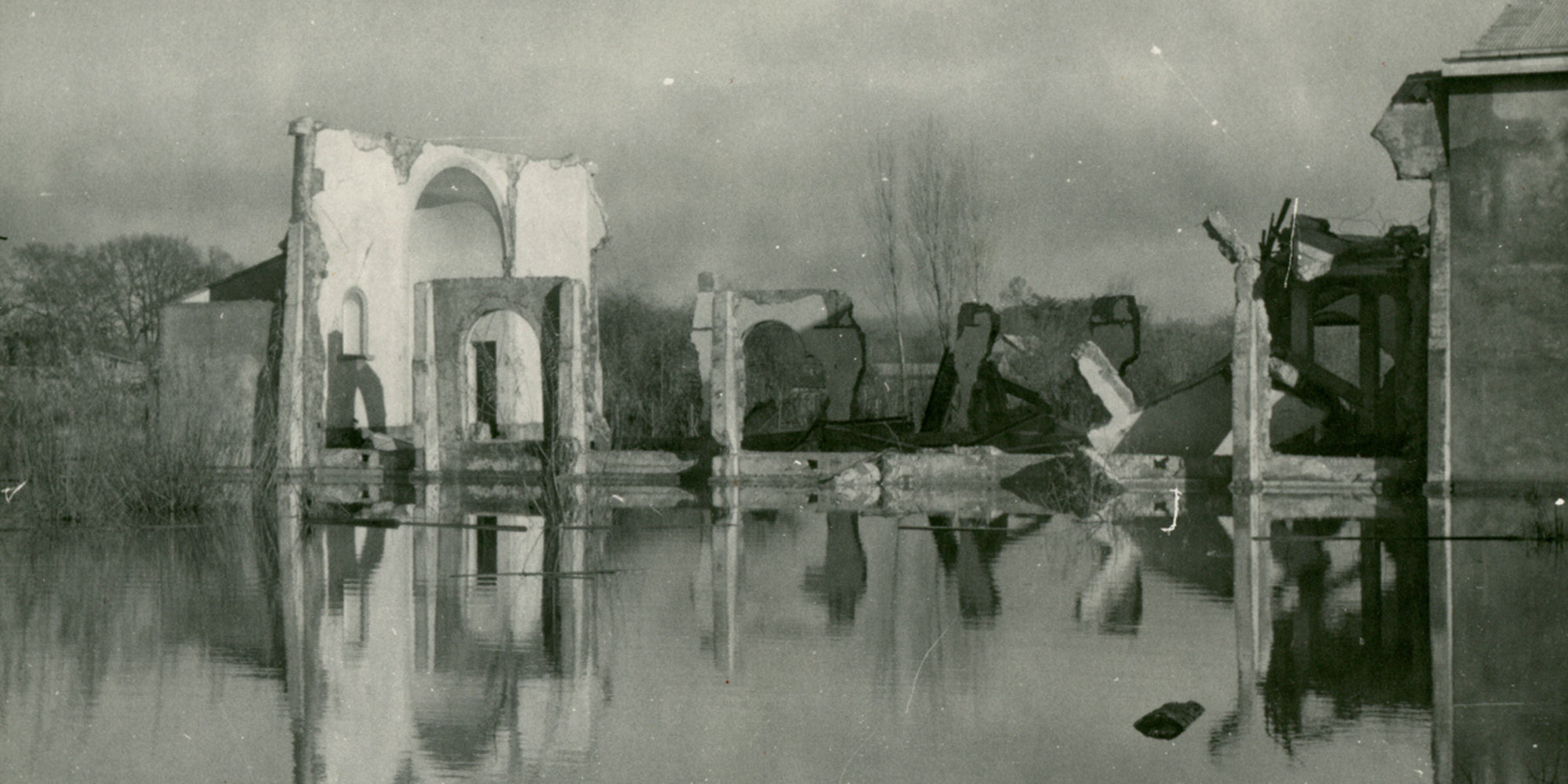 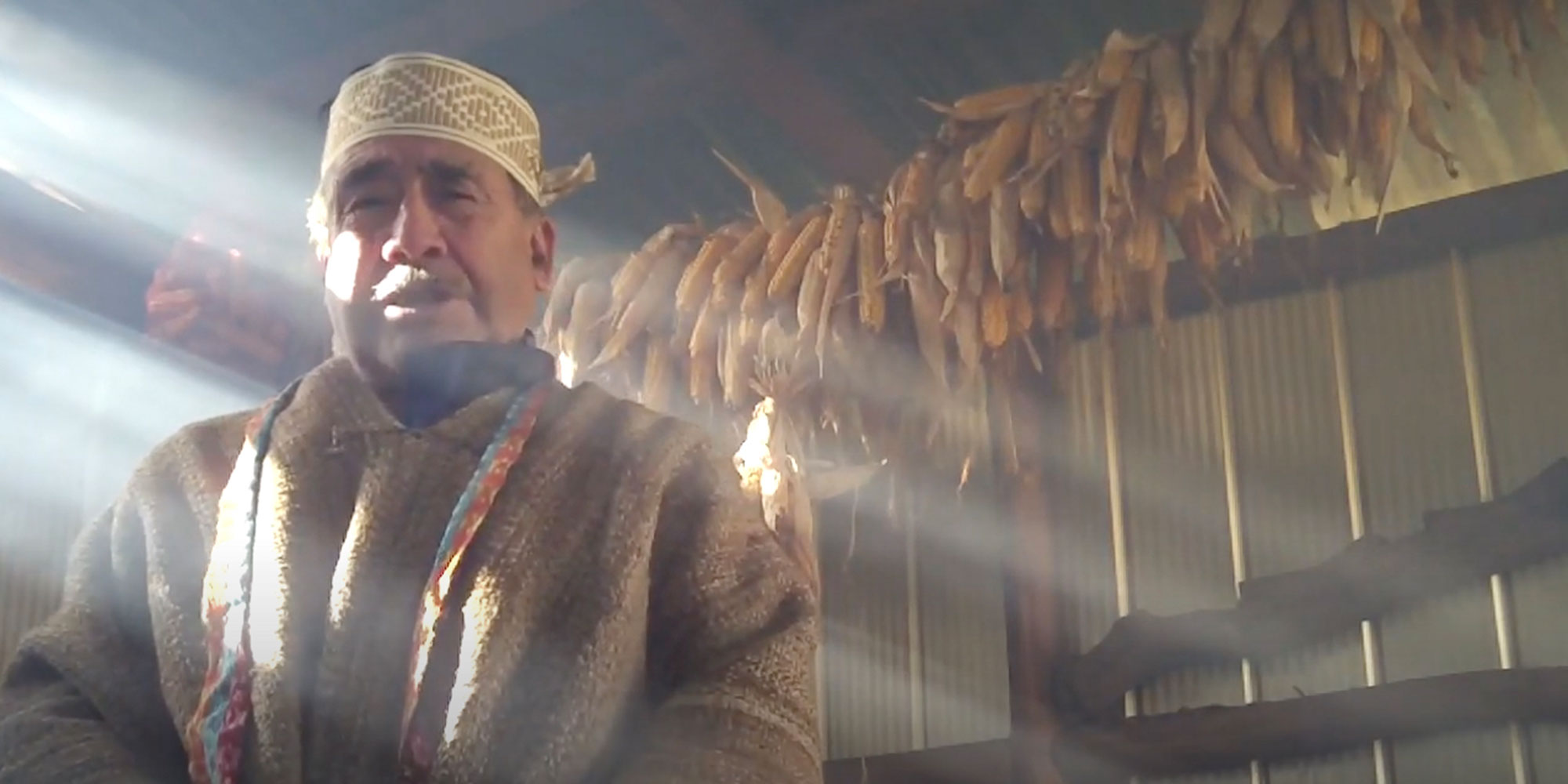 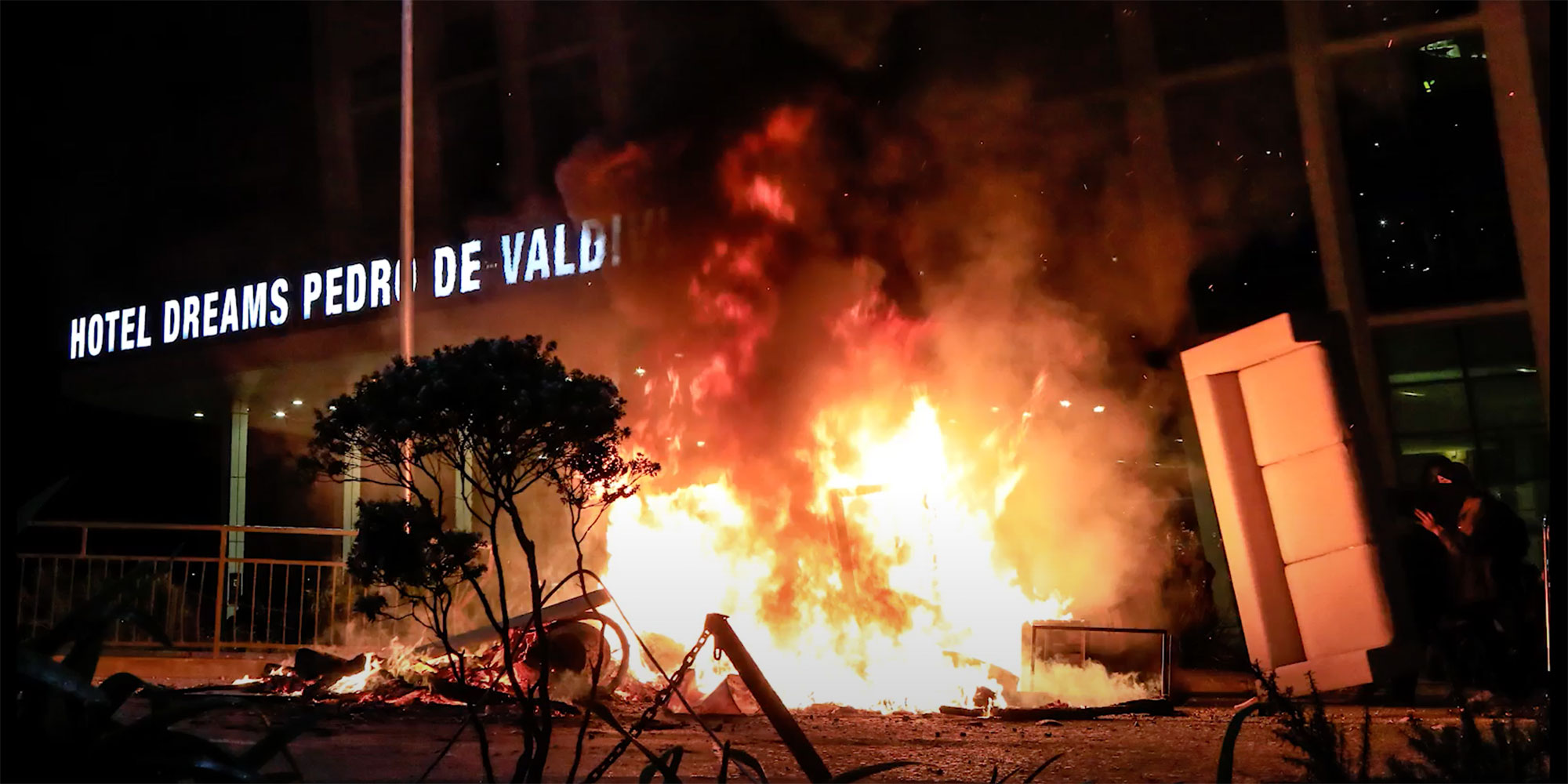 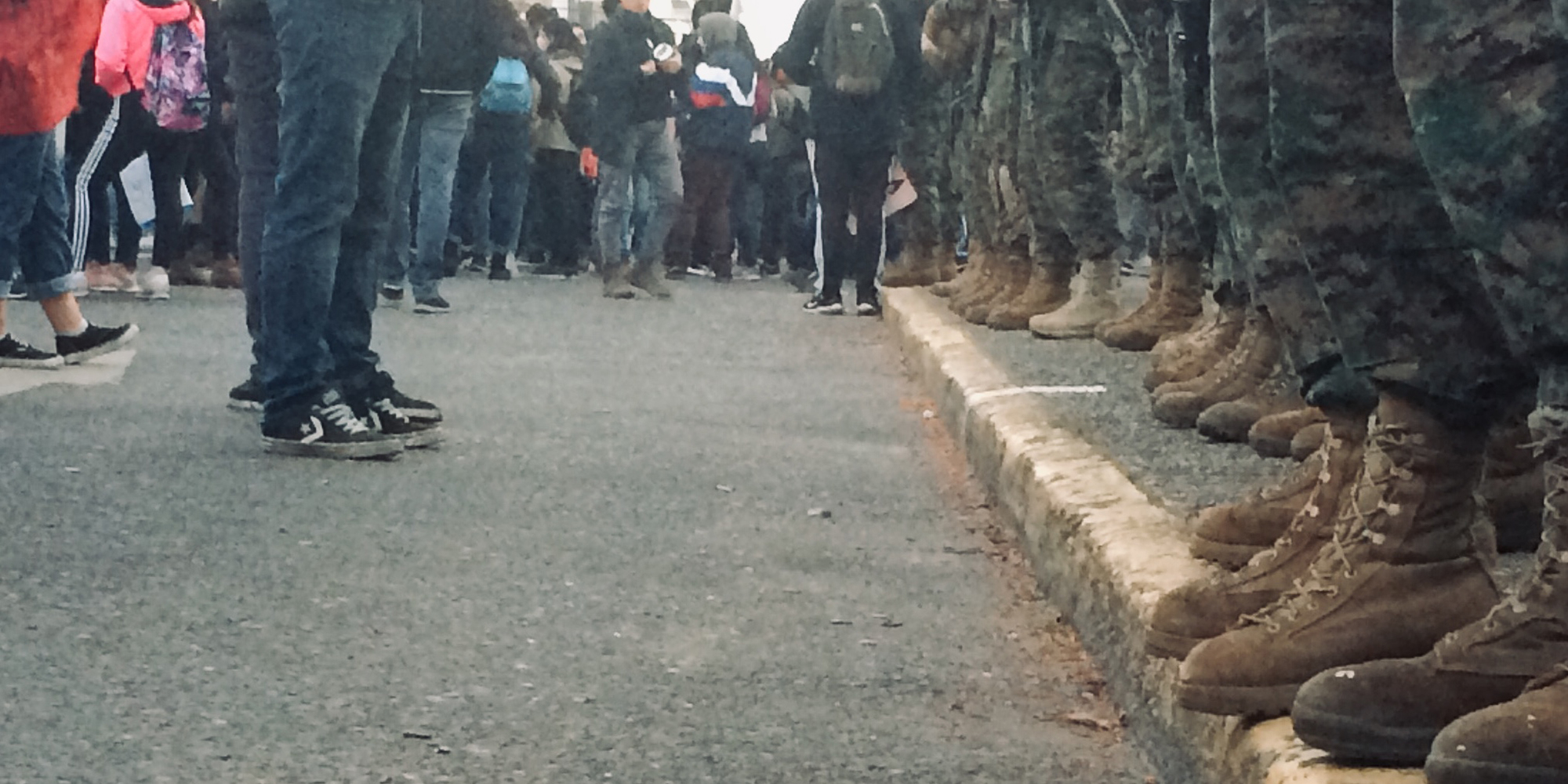 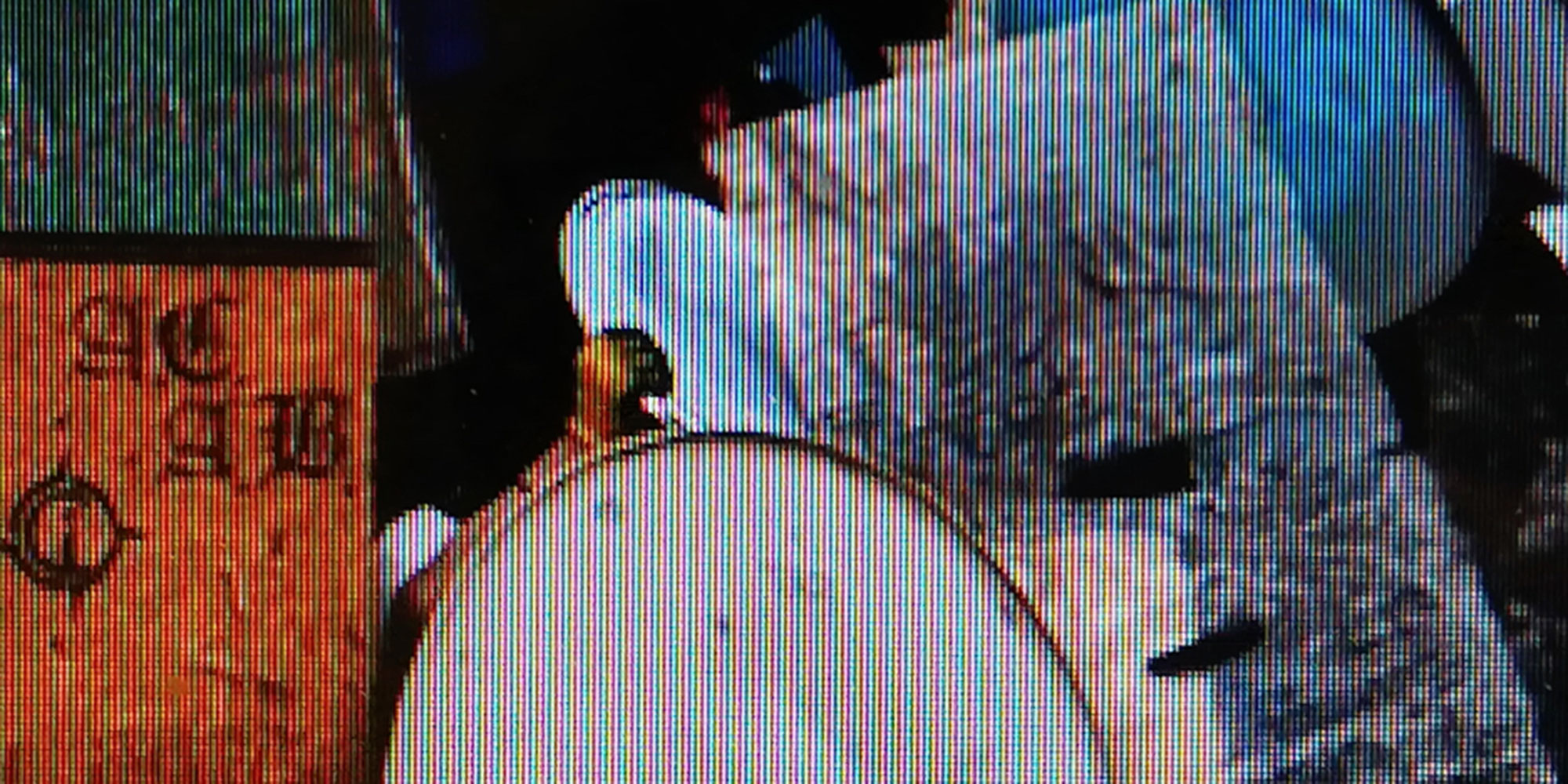 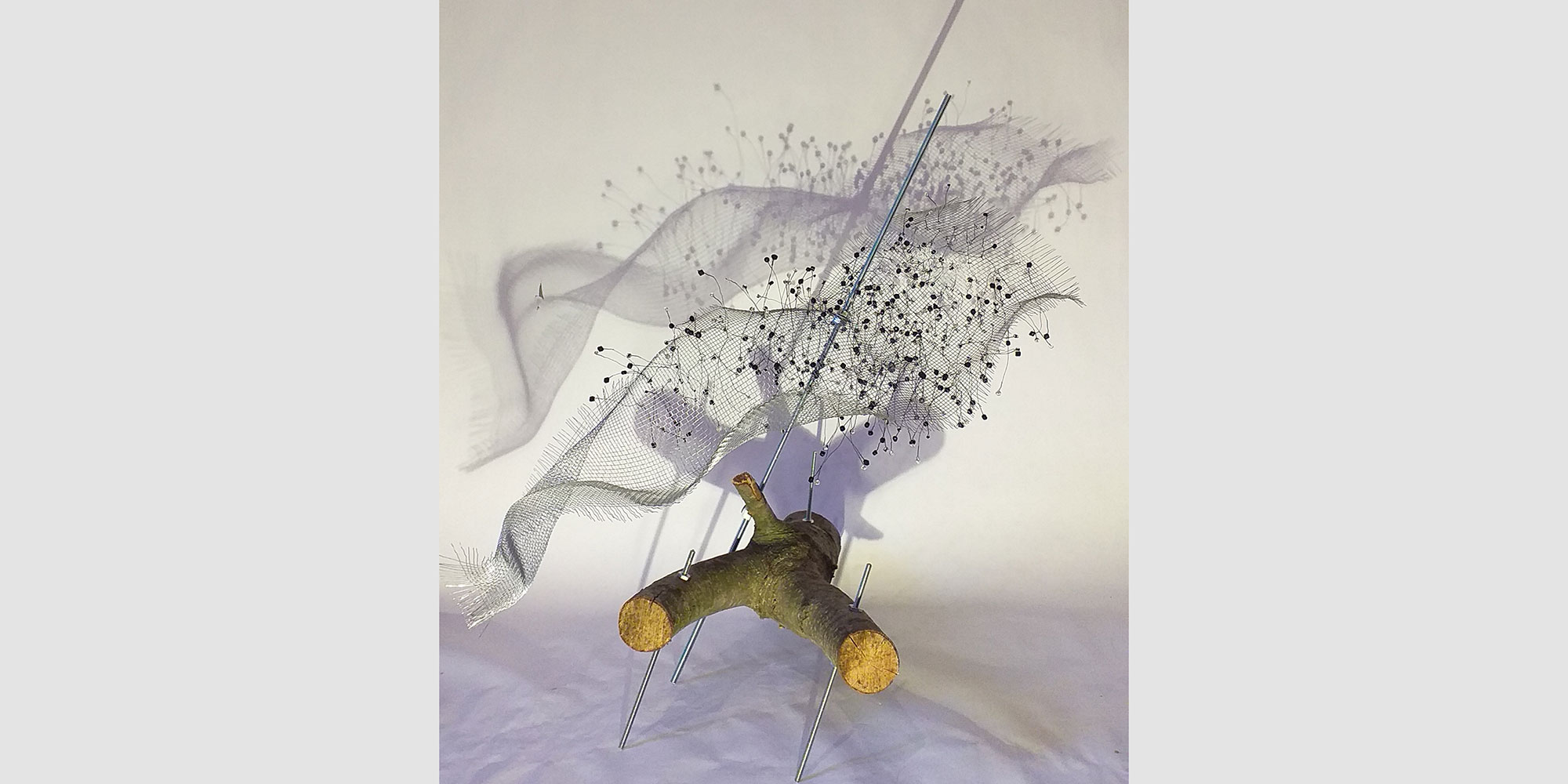 The round table will be composed by women that are actively involved in Valdivia´s cultural production. Female artists, activists, academics and producers that will share views on the the current crisis, its latencies and consequences. The hinge of this conversation will be mutations and restrictions from a gender view, understanding that one of the mutations regards female participation within the cultural scenario. 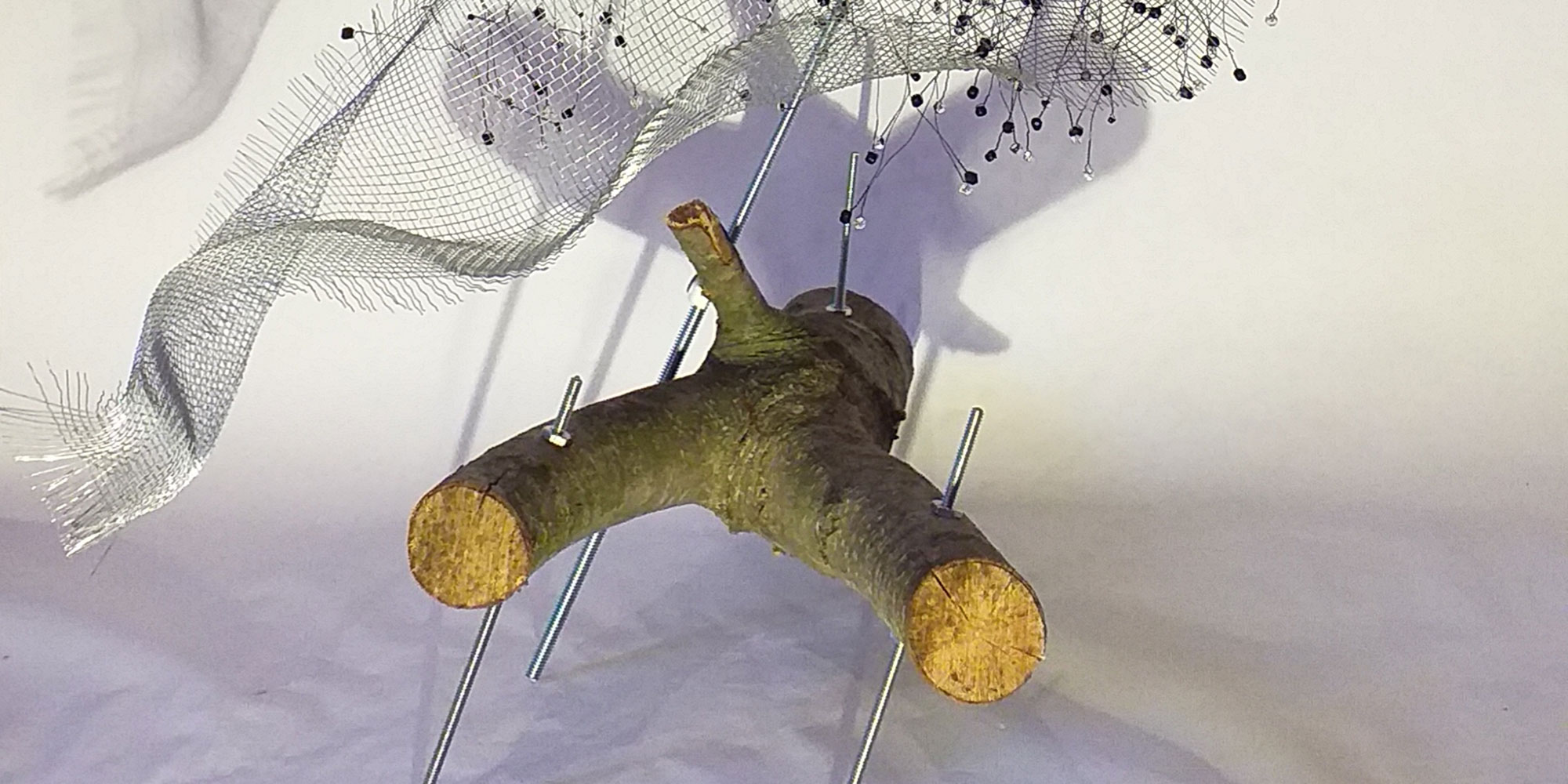 The artistic proposal is presented as a curatorial articulation of multiple and heterogeneous work processes, but characterized by mutation. They are processes of works in mutation and on the mutation, like a seismograph of uncertainty. In their various formats, the works will be joined on the website of the UACh Réplica Gallery linked to the Ars Electronica Festival web platform. 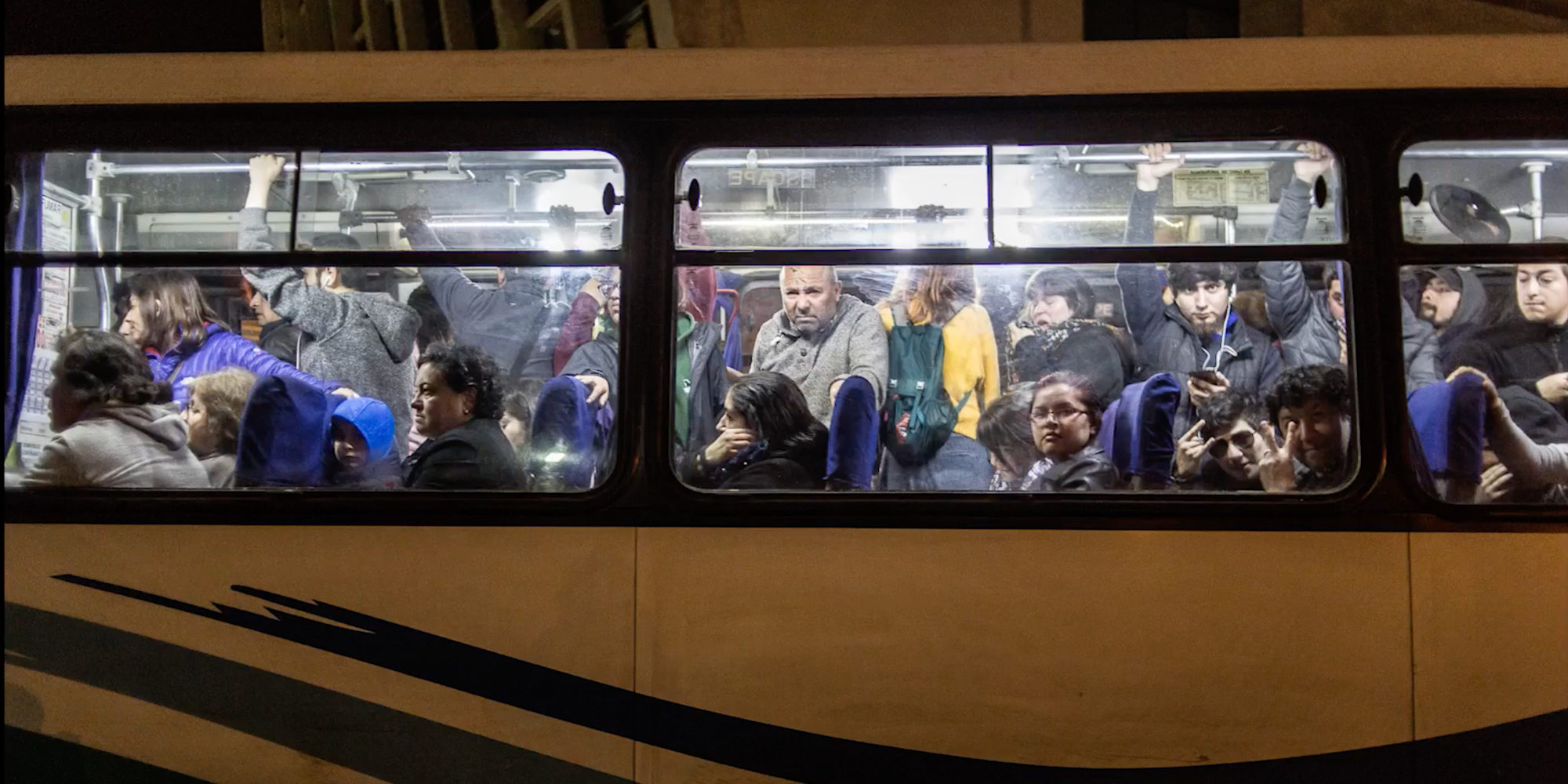 Mutations of the image. The revolt of photography

The first Valdivia International Festival of Photography, Directed by Carlos Fischer, was shaken by the revolt. The photographers changed their workshops on the streets. Lectures mutated. Images too. The abundant photographic material produced during those days in Valdivia, along with the video that reconstructs the convulsed days of the festival, make up an unexpected videogram of the revolt that can be viewed on the online platform of the Replica Gallery associated to UACh’s Mutations project.

An 8.5% of the surface area of Los Rios Region in southern Chile is made up of wetlands. Around the city of Valdivia, the presence of wetlands is particularly dense and some areas today are national monuments. A wetland is an ecosystem that is sometimes divided at the surface, but which constitutes a networked ecological continuum. Thus, to alter a part of the wetland is to modify the whole ecosystem. Promoting the convergence of different organizations, the Austral Garden program proposes an aerial route over the geography and natural environment where Universidad Austral de Chile is located. The purpose is that scientists and researchers can share their studies and reflections to spread the importance of wetlands, as well as showing the mutation of this natural eco-system. 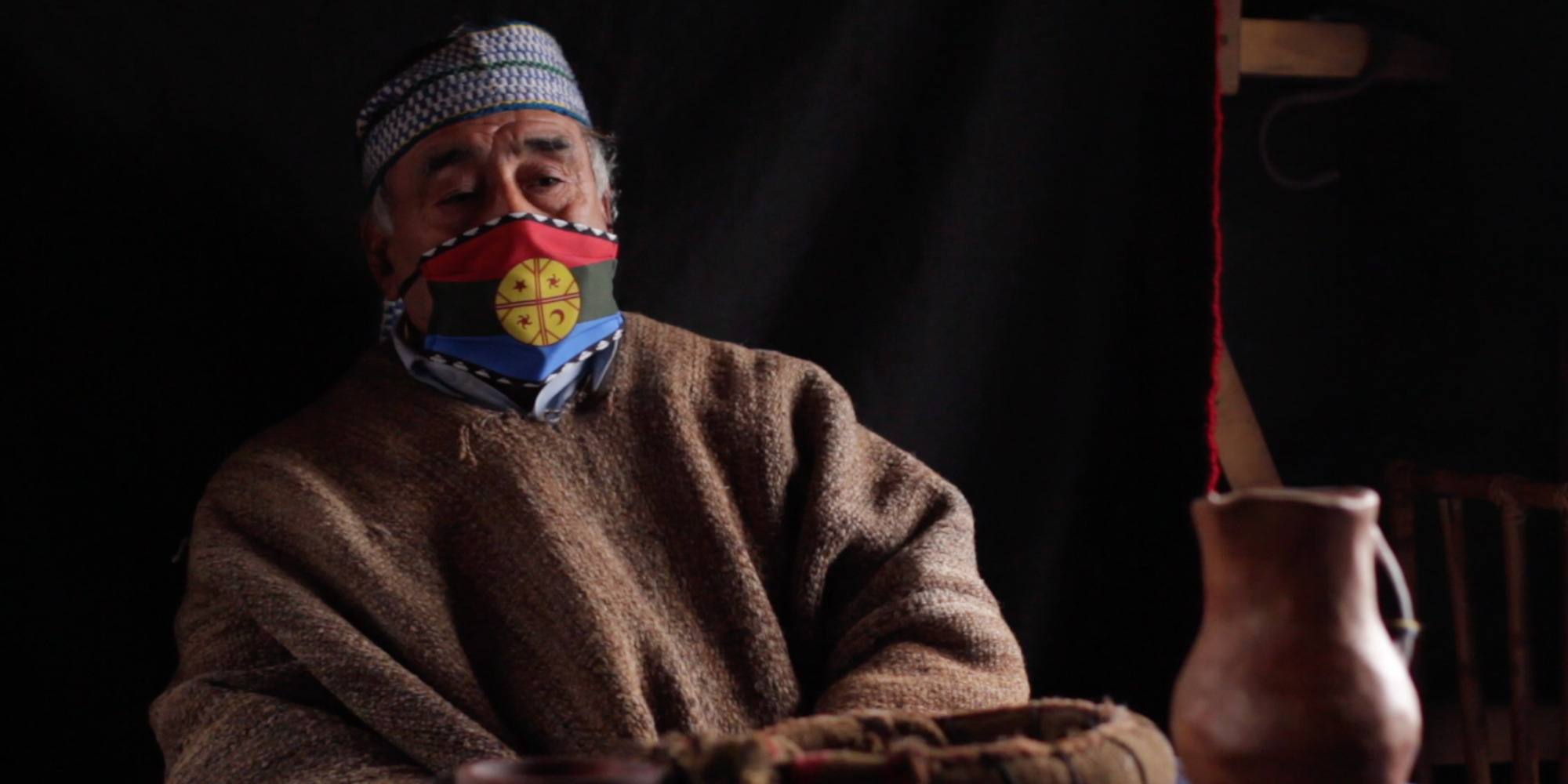 As part of the celebration of the “Año Nuevo en el Sur” (Southern New Year), the Laboratory of Visual Anthropology of the Museological Direction, is conducting Workshops on Mapuche Culture taught by David Rain Canicura, peumatufe (the authority that guides the direction and decision-making of the community based on dreams) and nguillatufe (the authority responsible for the ceremony of Nguillatun). The proposal of the Mutations program is to generate a pre-recorded workshop that will allow the Mapuche imaginary about mutations to be better understood, as well as the experience of Mapuche communities in the current pandemic.

On May 22, 2020, 60 years since the largest seismic catastrophe ever recorded in the world was commemorated, a catastrophe whose epicenter was the city of Valdivia. The event had profound landscape, social, economic and cultural consequences for the affected cities and territories. The earthquake was a complex heritage where catastrophe and community resilience converge. The activity of the Austral Garden program is to share the series of initiatives prepared by the Museological Direction of Universidad Austral de Chile. 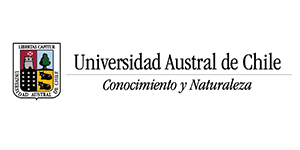 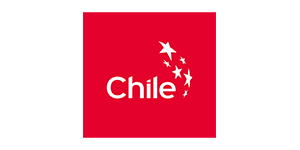