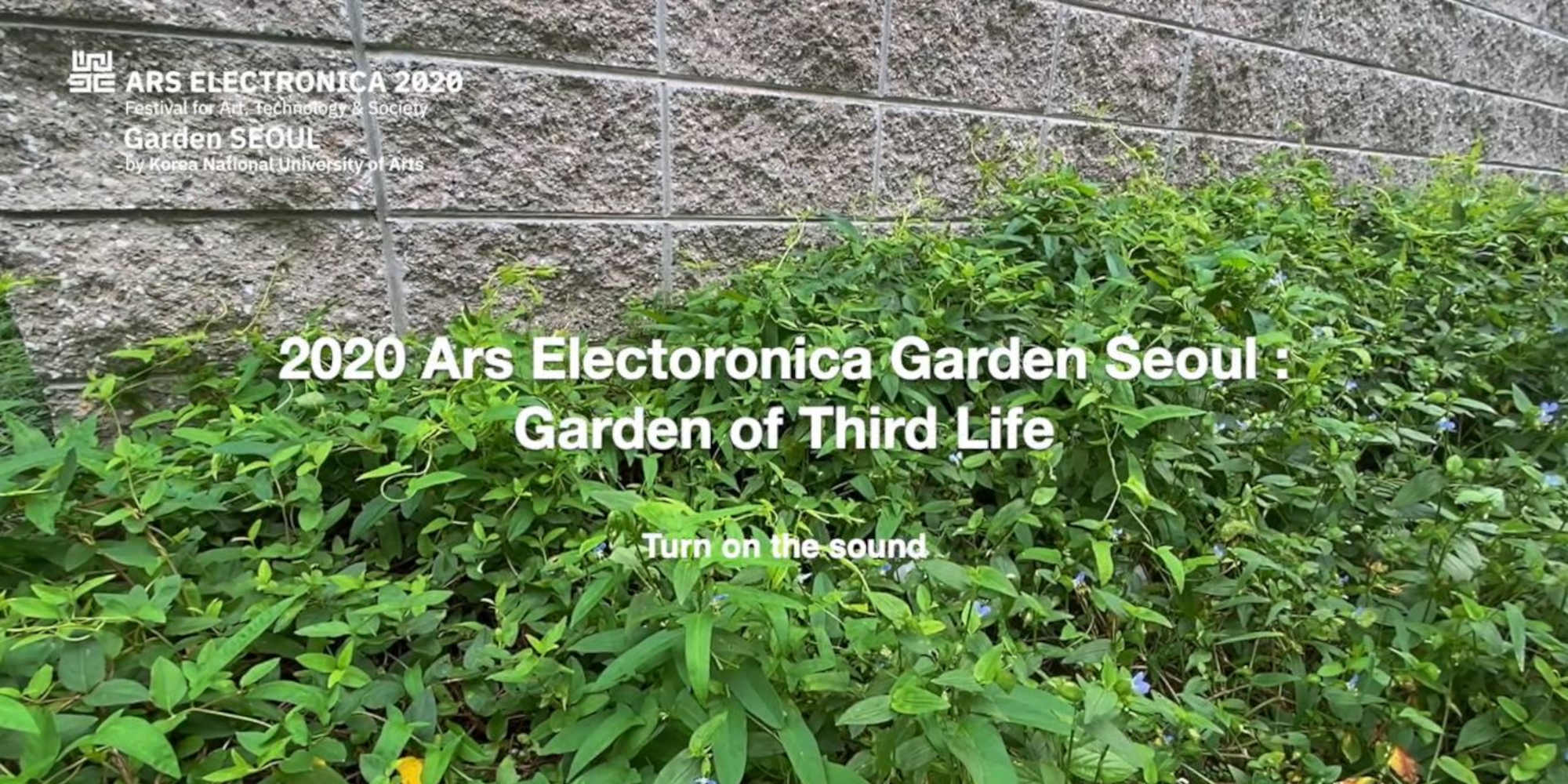 Ars Electronica Garden Seoul metaphorizes Seoul’s natural, social and technological environment as a garden, human-made nature in the overall sense. We focus on the future garden we’ll have in the era of Third Life, where reality and virtual integrate. Through various programs such as conference, online exhibition, performance, workshops and research on Seoul’s urban garden in Mozilla Hubs, we experiment with the possibility of coexistence between humans, nature and digital networks.

At the end of the 20th century, South Korean cities demonstrated two distinct characteristics. First, the cities were transformed into a sea of apartment complexes. Second, high-speed Internet and digital technology became ubiquitous, which resulted in the creation of unique online communities. The former focuses on the collective and is a physical space, whereas the latter is more fragmented and virtual. Several cities of the world are similarly structured; however, South Korean cities in particular seem to naturally balance the tangible world with its more flexible virtual counterpart. We dream of a city of the future––an epic Smart City where these two spaces harmoniously coexist. The Garden of Third Life is a practical and metaphorical concept that explores what life is like during this pandemic. If the “First Life” is the physical world we live in and the “Second Life” is the virtual, synthetic world, the “Third Life” is where both elements exist together, and through their interaction, disintegrate barriers by adding virtual aspects to real life and real aspects to the virtual one, and facilitate living within that intersection. The Third Life concept emphasizes that embracing ecology and technology is no longer optional, but an inevitable part of our lives, a part of our fate. In response, Korea National University of Arts presents the theme Garden of Third Life which is a practical and metaphoric concept that imagines future human ecology, while simultaneously undertaking a serious reflection on technology. 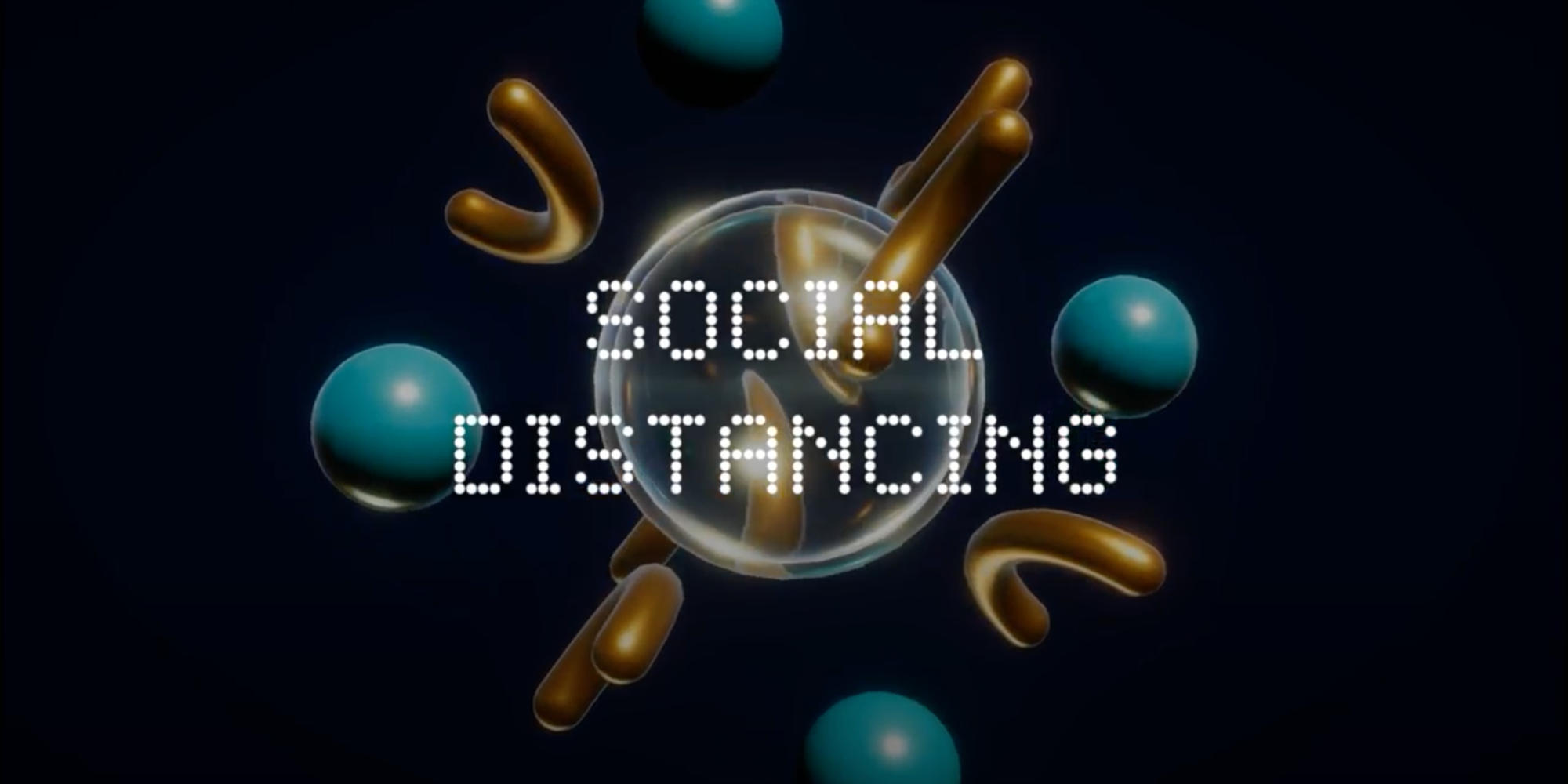 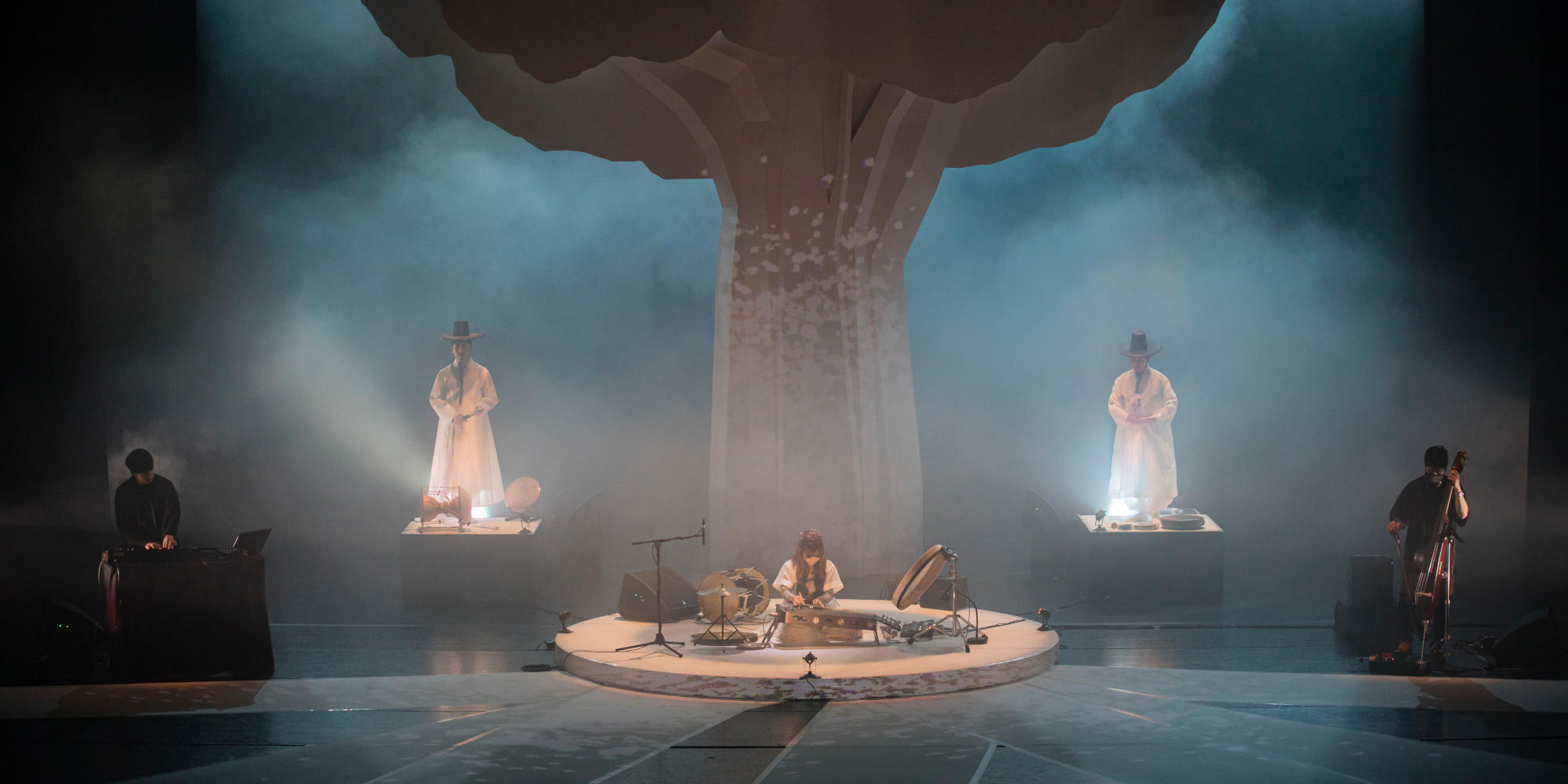 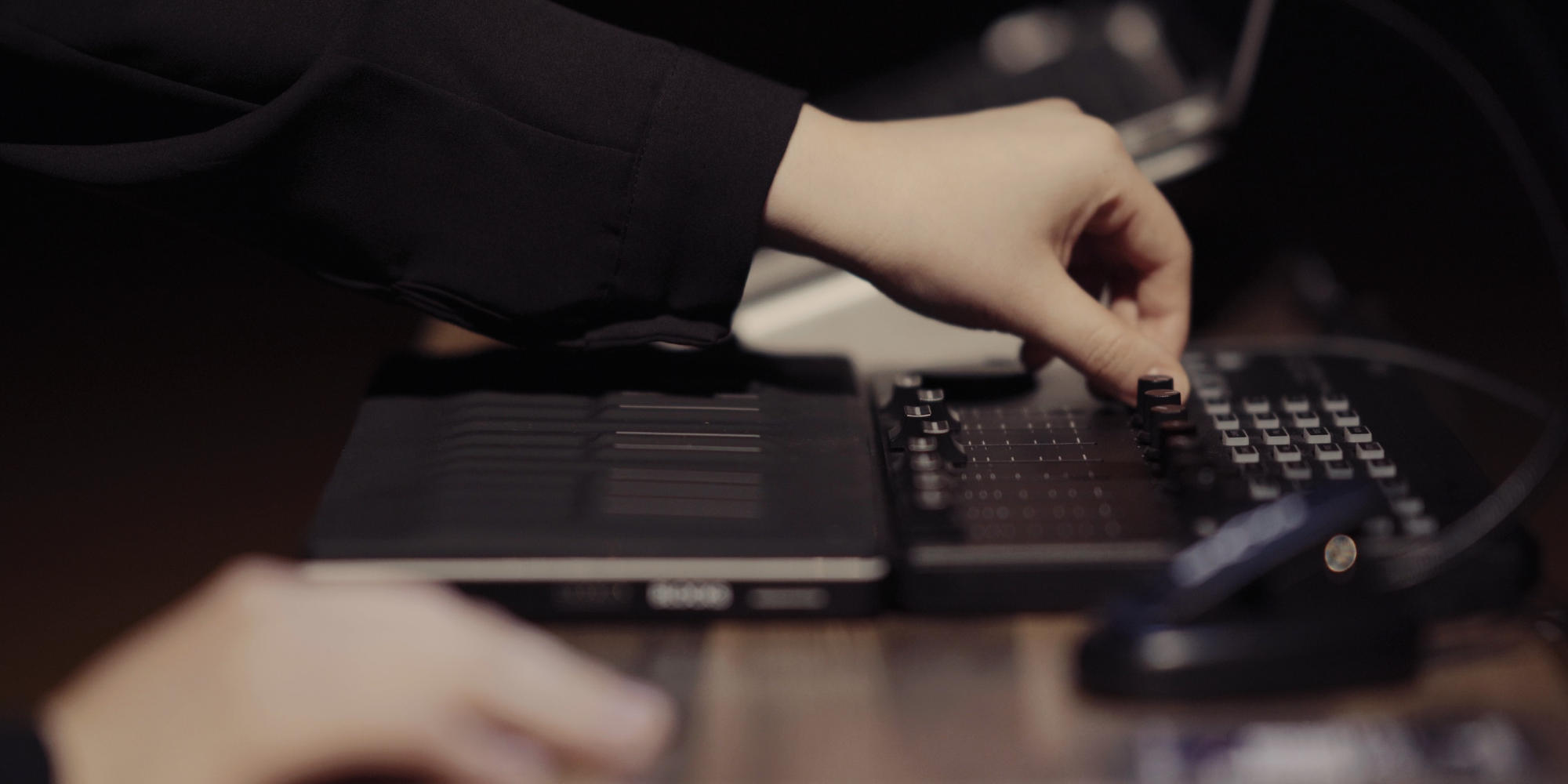 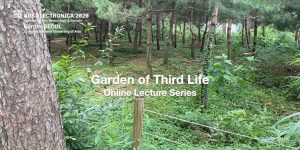 The Online Lecture Series aims to share the main discourse on the “Garden,” the central theme of Ars Electronica, and the “Third Life” of the Korea National University of Arts. 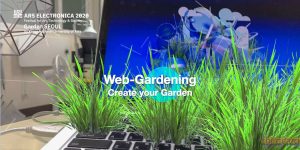 Web Gardening is a workshop hosted by gardeners in the Third Garden. It creates web gardens where participants can experiment with images, sound, and games online based on the keywords visual, auditory, and interaction. 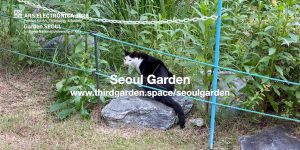 Seoul Garden is an exhibition space built in Mozilla Hub, which a foreign artist acting as a reporter has constructed into a 3D gallery documenting her exploration of Seoul’s urban garden. 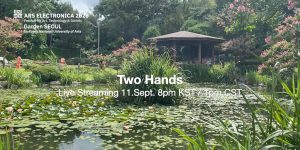 Two Hands is a combination of Korean traditional shamanism and contemporary media performance, raising the question of whether future technology can dominate the human mind and soul. Alluding to Roy Ascott’s Technoetic Arts, which talks about the connection between technology and spiritual means, Two Hands focuses on the spiritual experience that will present a new possibility to expand the limits of technology. 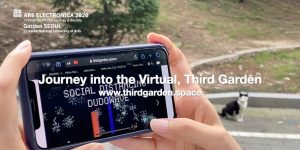 Third Garden is an online art exhibition space where gardeners of the Third Life experiment with virtual explorers (AKA viewers) based on AR technology. Third Garden shows the research of interactive „play“ with visitors that players (AKA artists) in the real world have been contemplating and studying in the web garden of the Third Life. Participating artists share the progress and result (artwork) of creation in the Third Garden. 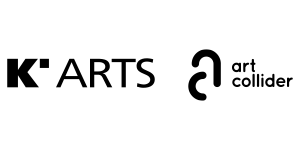