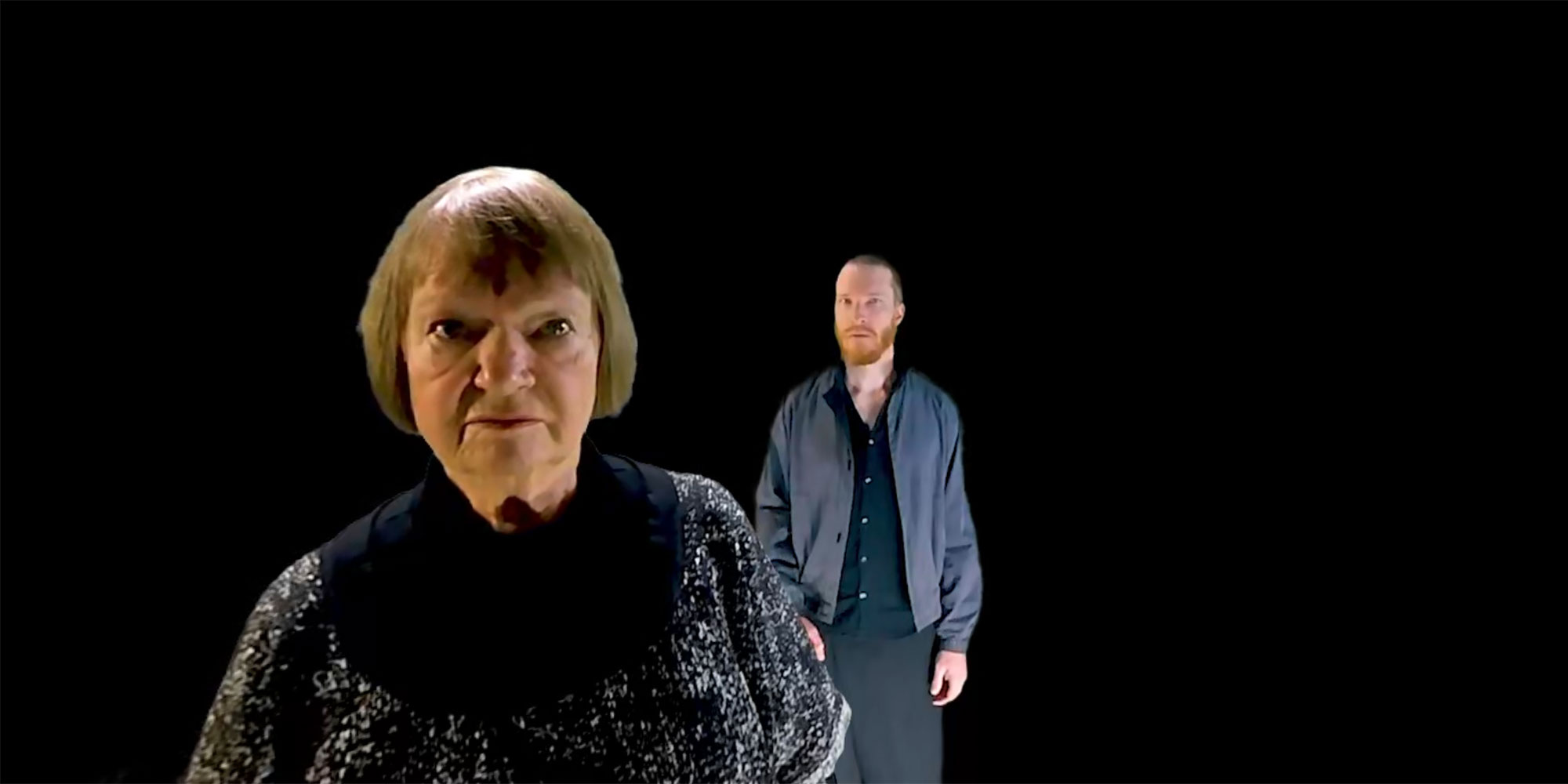 In ‘Is this the place’, multidisciplinary artist and filmmaker John Gillies creates an indeterminate space reflecting isolation; a virtual experience of uncertainty, intangibility, and off-kilter interpersonal connections. Developed through experimental collaboration at Tactical Space Lab, making use of 180-degree stereo footage in a 6dof virtual space, and experienced within a theatrical physical staging, the work makes use of a rich landscape of spatialized sound to create a sense of shared presence. 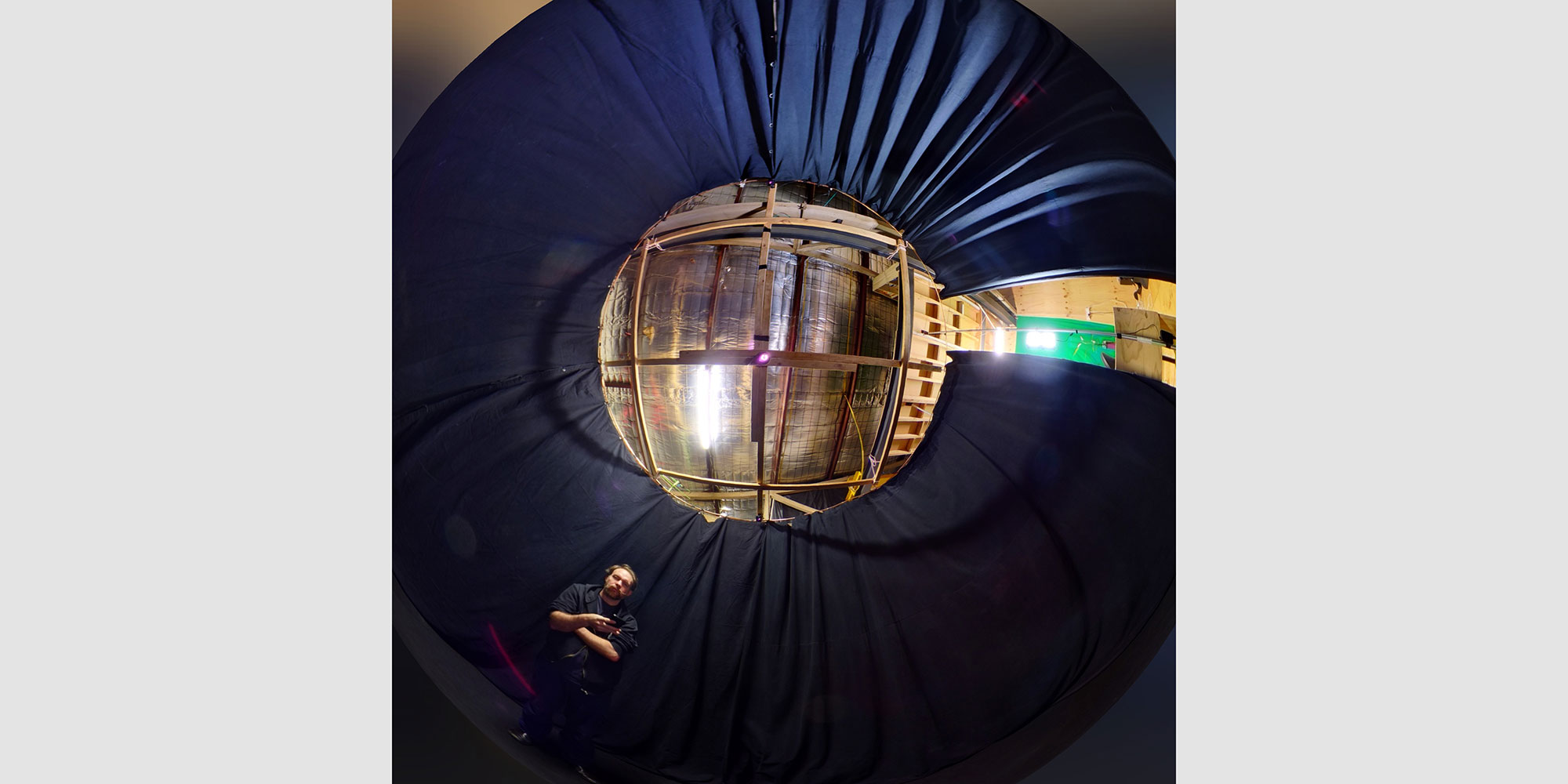 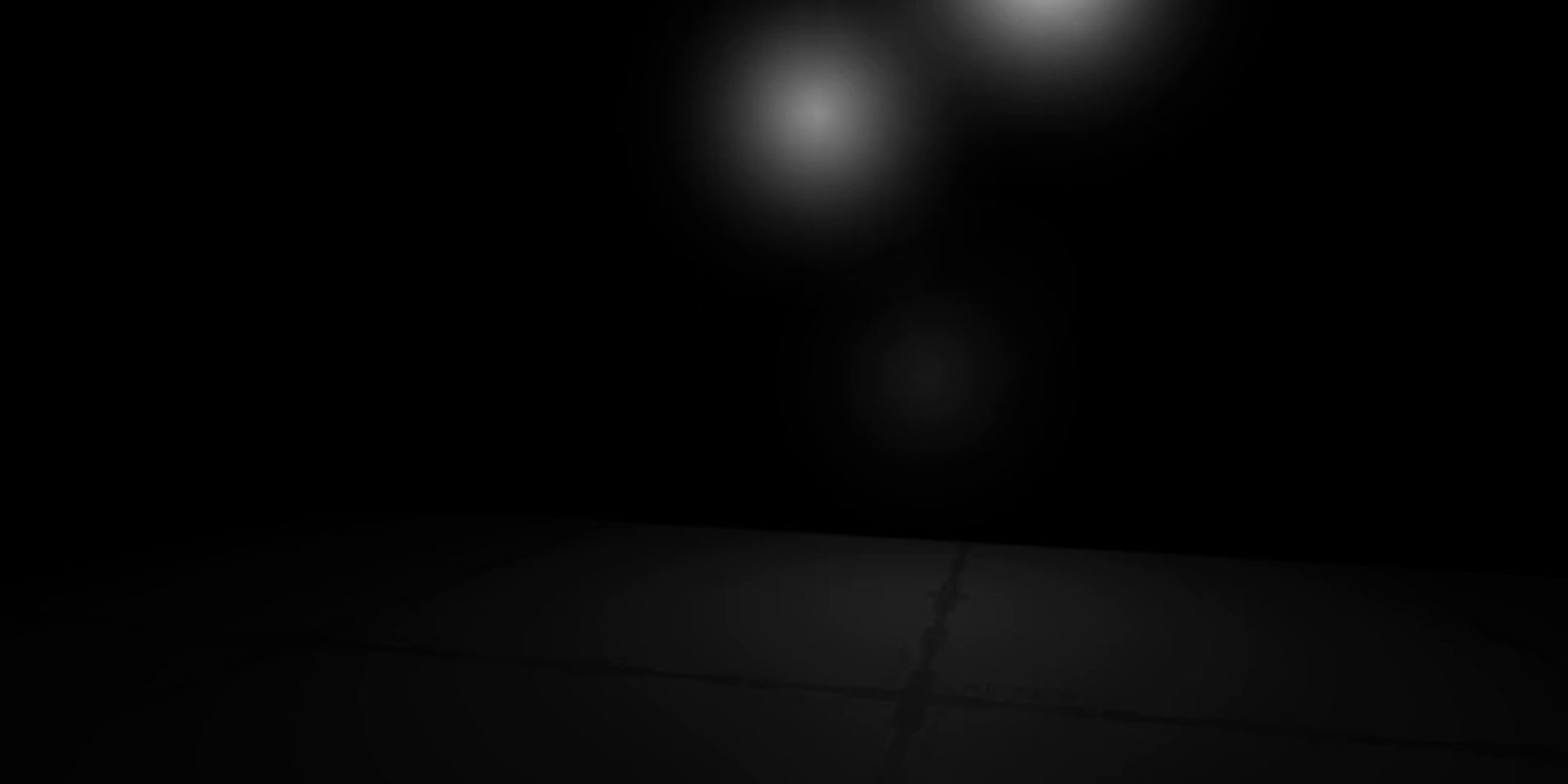 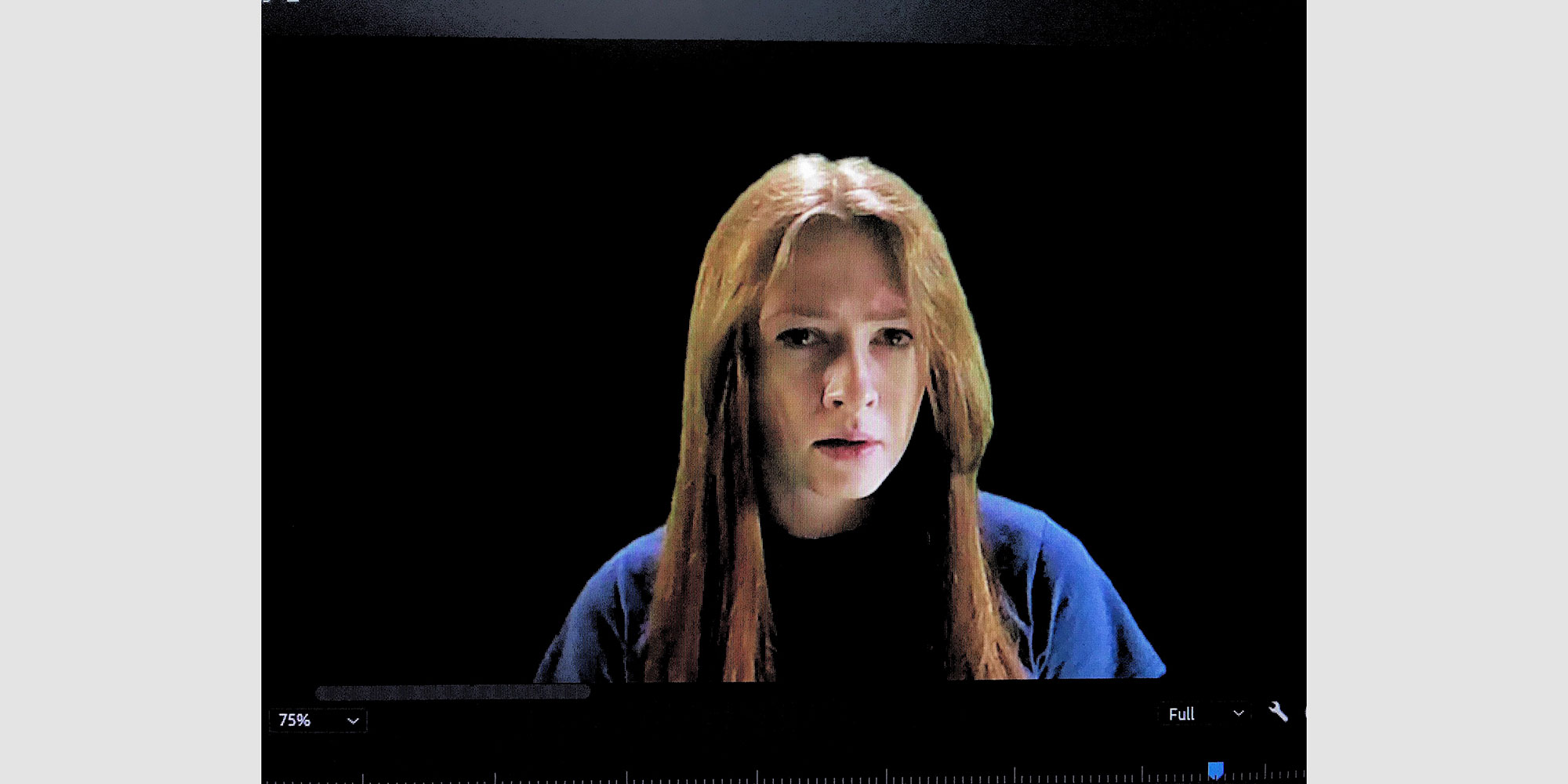 John Gillies (AU) is an artist, filmmaker and musician, known for his ‘multi-layered and complex video works and installations’. The integration of performance and music is central to his video and film work. Gillies has produced many works since the early eighties including ‘Hymn’ (1983), ‘Techno/Dumb/Show’ (1991), ‘My Sister’s Room’ (2000) and ‘Divide’ (2006 -16), and has collaborated with many performers including The Sydney Front (‘Techno/Dumb/Show’, ‘Test)’ and Clare Grant (‘The Mary Stuart Tapes’, ‘Is this the Place’). His experimental docudrama ‘Witkacy & Malinowski: a cinematic séance in 23 scenes’, which includes his interpretation of the play ‘The Crazy Locomotive’ by Stanisław Ignacy Witkeiwicz premiered at the Sydney Film Festival in 2019.

His video work is held in collections such as the Art Gallery of New South Wales, Sydney; Australian Centre for the Moving Image; Fukuyama Museum of Art, Hiroshima; National Gallery of Australia; Museum of Contemporary Art, Sydney and the Queensland Art Gallery, Brisbane.