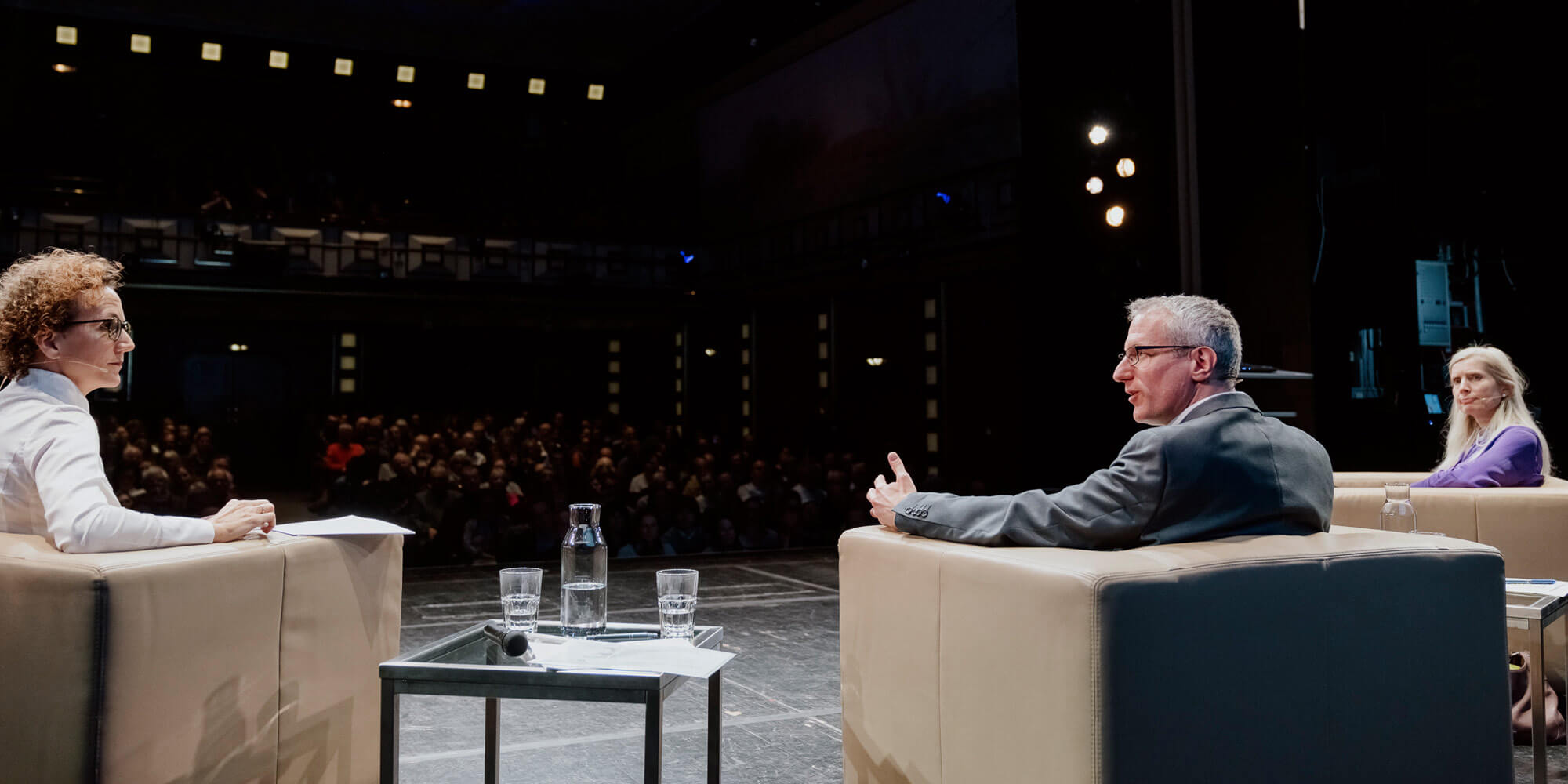 How can teaching and technology be designed so that all young people can participate? What skills are needed to make use of tomorrow’s digital world? Are reading, writing and arithmetic still enough? What will parents have to do? Logical thinking, creative design and a large portion of media competence are necessary in order to be able to acquire digital proficiency in a self-determined and confident manner.

At the Ars Electronica Festival’s “Am Puls” Science Talk, educational researcher Fares Kayali and software developer and “Edutech” expert Elisabeth Rosemann (CoderDojo Linz) will take a look at the digital education of tomorrow. Moderated by Gernot Hörmann, they will discuss the consequences of technology and learning moving ever closer together.

Join the talk on site (online registration via https://eveeno.com/209518934) or via livestream at www.fwf.ac.at/ampuls! 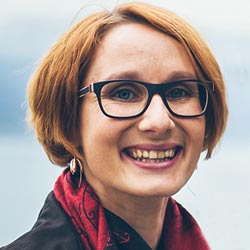 Elisabeth Rosemann (AT): Elisabeth Rosemann has dedicated herself to the development of software in various industries for fifteen years, currently with a focus on data processing in mechanical engineering. She studied software engineering at the Upper Austrian University of Applied Sciences, Hagenberg campus, and statistics at the JKU Linz. For the past five years, she has been involved as a mentor at the CoderDojo in Linz (https://coderdojo-linz.github.io/), a programming club for children between the ages of 7 and 17. 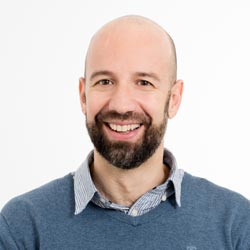 Fares Kayali (AT): Fares Kayali is Professor for Digitization in Education and founder of the Computational Empowerment Lab at the Center for Teacher Education at the University of Vienna. His research and teaching takes place in the interdisciplinary field between computer science, didactics and society and has been funded by the FWF several times. His research interests include user-centered design, critical aspects of digital transformation, and digital games. In the context of digitalization, a human-centered and constructively critical perspective is important to him. From this perspective, as many people as possible should be able to parttake in digital technology and the associated social, cultural and technological discourses.

The event is being held in cooperation with Wissenschaftsfonds FWF and Ars Electronica Festival, ORF Radio Upper Austria and OÖ Kulturquartier. 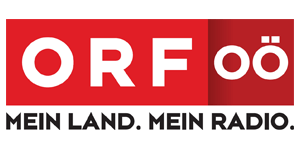 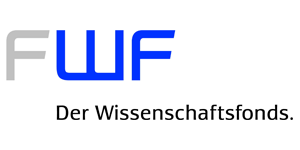