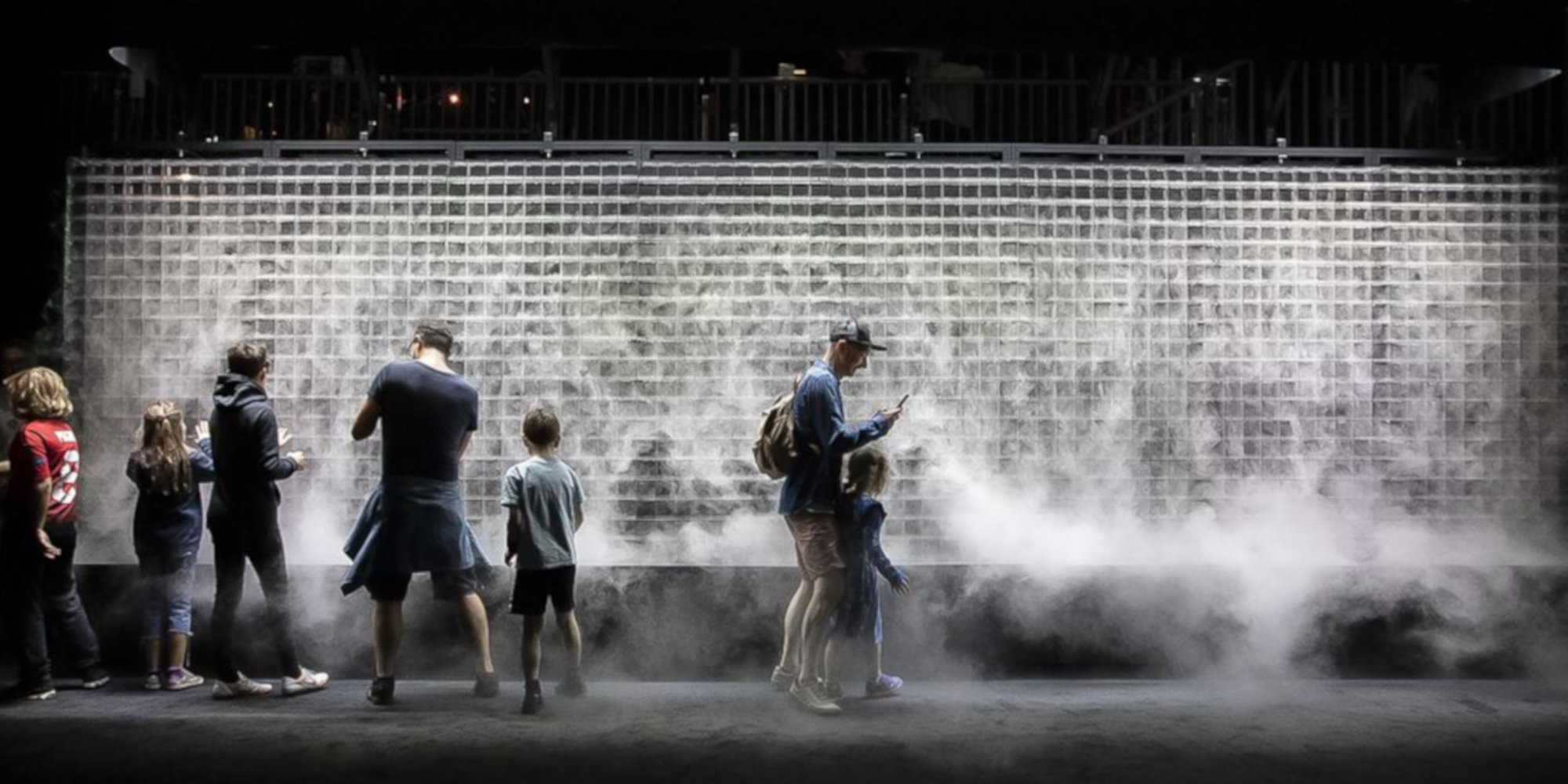 The virtual event will concentrate both on exploring the rich set of historical precedents in pioneering experimental practices in Latin America, and on recent productions in the fields of media art such as AI and ML, robotics and drones, VR and AR, AV sculpture, and landscape, blockchain and metaverse, biotech and biomimesis, NetArt, hacking and viruses. The event includes a series of two consecutive panels. The first one with curators and researchers -Tania Aedo, Rodrigo Alonso, Maria Fernández, Martin Honzik, Jose-Carlos Mariátegui- will focus on historical facts and precedents, editorial and curatorial, that reveal a vast trajectory of Latin American artists producing a body of work within media art.