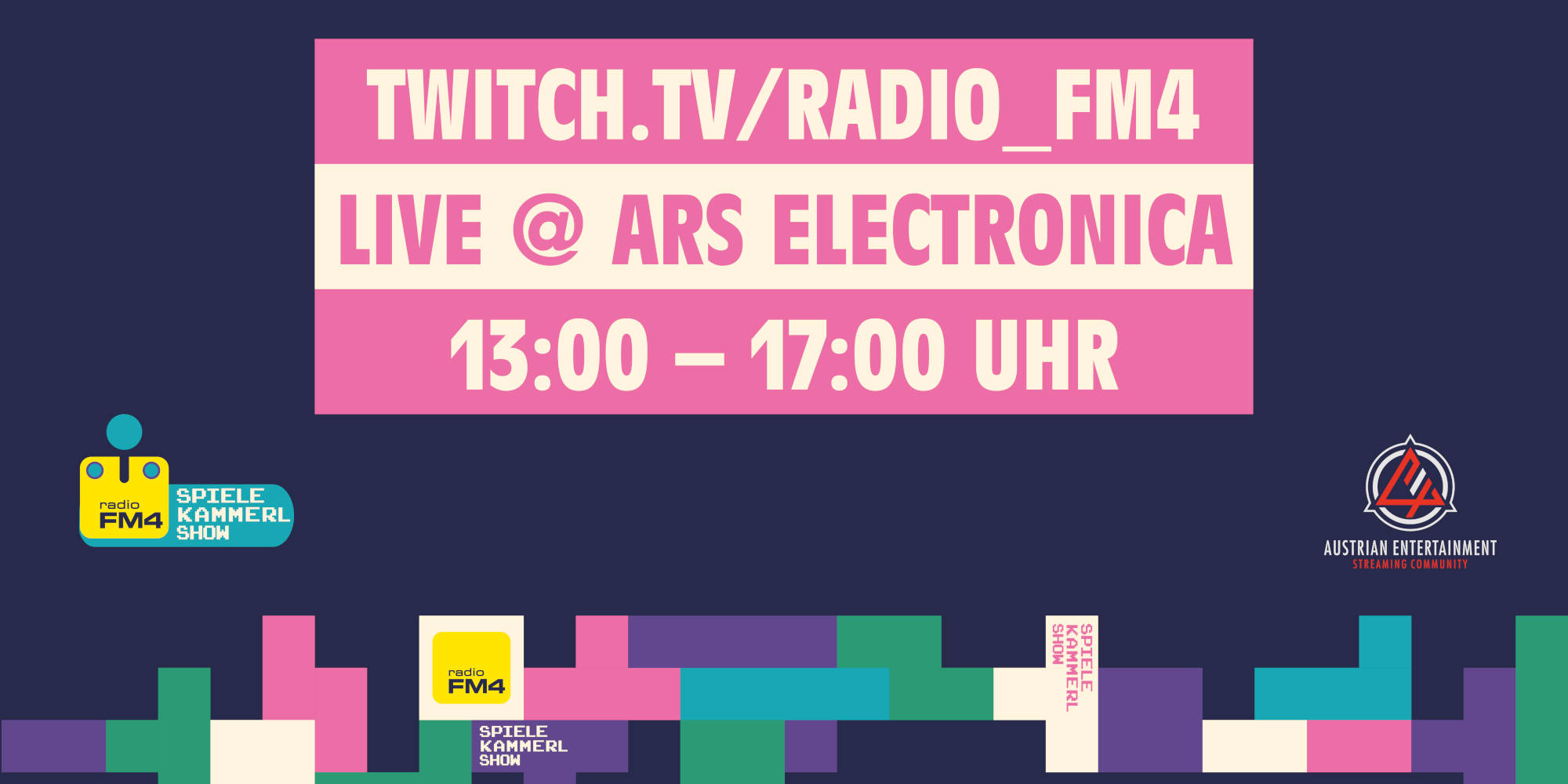 Chat, exchange ideas and play a bit: The FM4 Spielekammerl, the Twitch stream format of ORF’s youth radio station, is back at the Ars Electronica Festival and going back to basics: interpersonal communication – and shared gaming, of course. We’re looking forward to welcoming visitors, on-site at the JKU and of course online at fm4.orf.at/spielekammerl and twitch.tv/radio_fm4. 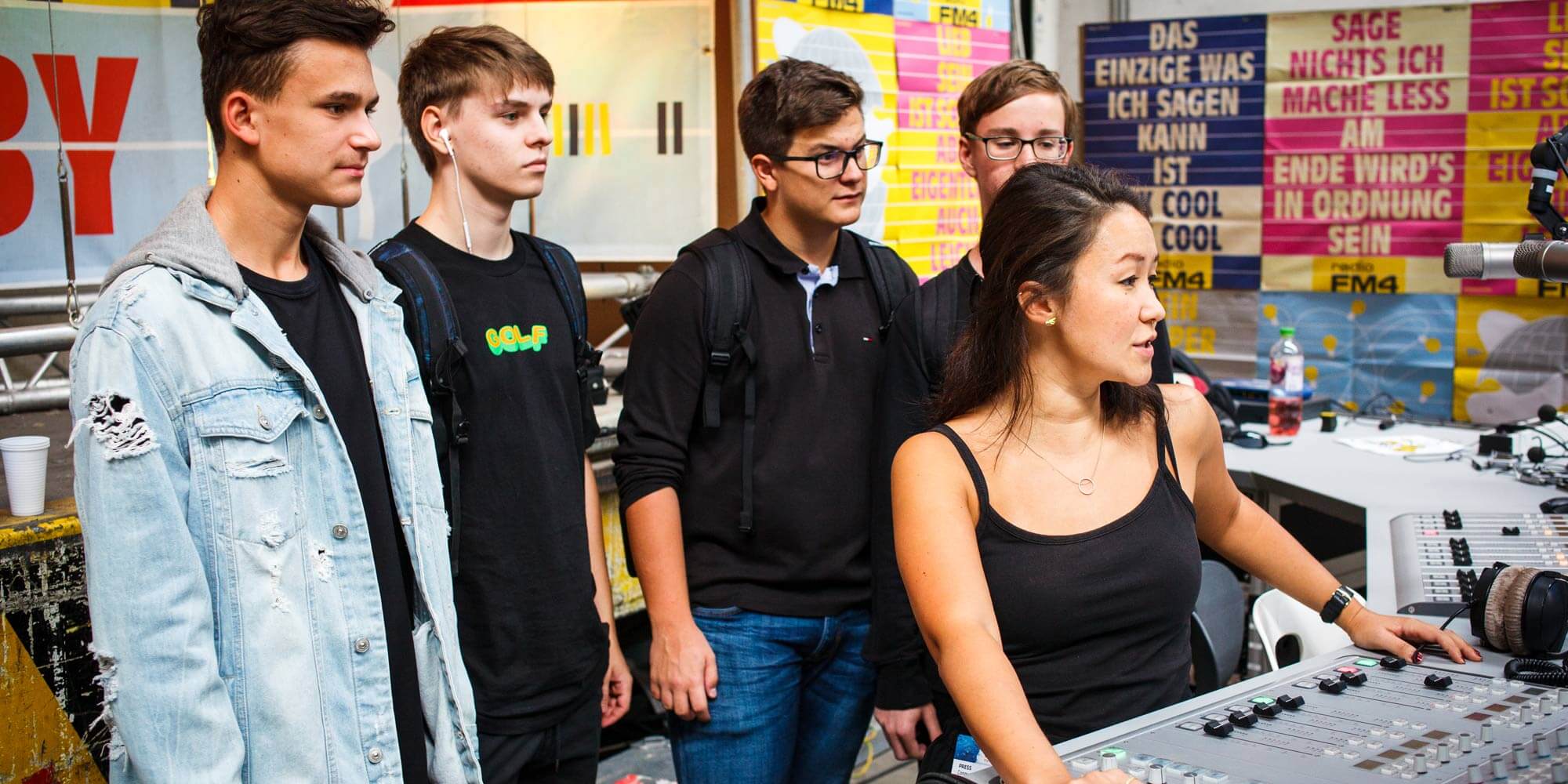 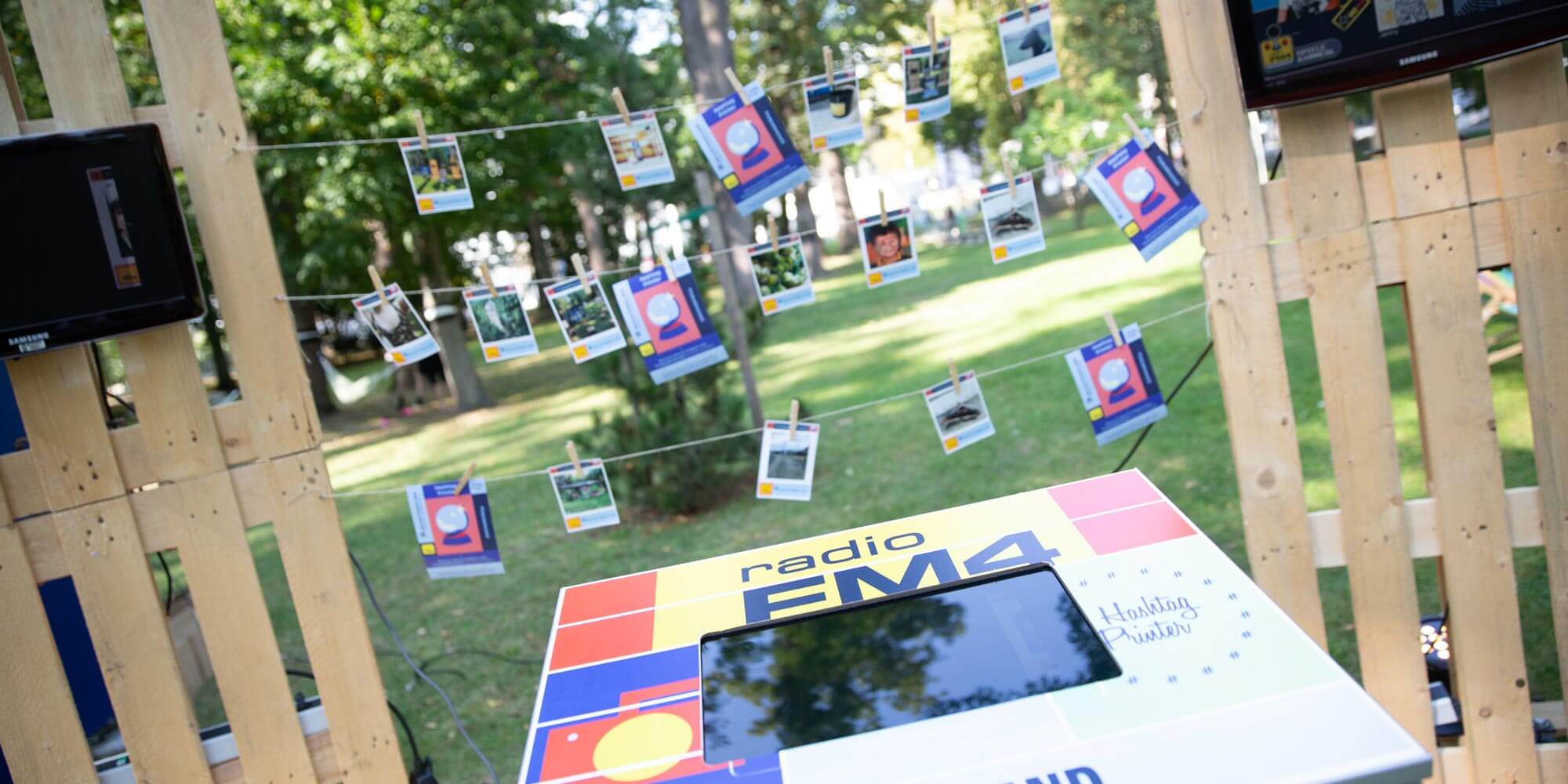 The four-hour FM4 Spielekammerl-Show, the Twitch streaming format of Radio FM4, has been taking place live once a week since March 2017: https://twitch.tv/radio_fm4. There, editors play current computer games, which are also presented on the radio and on fm4.ORF.at. The FM4 Spielekammerl-Show is a variety format, which means we’re not  afraid of (almost) anything, and we put out feelers in all directions, sometimes even away from gaming. At the Ars Electronica Festival, we’ll be demonstrating how streaming works, talking to artists and inviting streaming pros from the Austrian Entertainment association to join us in hosting the shows. Streaming will take place daily from 1 to 5 p.m. during the festival. Outside of these hours, you can take a look behind the scenes of streaming at the FM4 booth and have the setup explained to you.