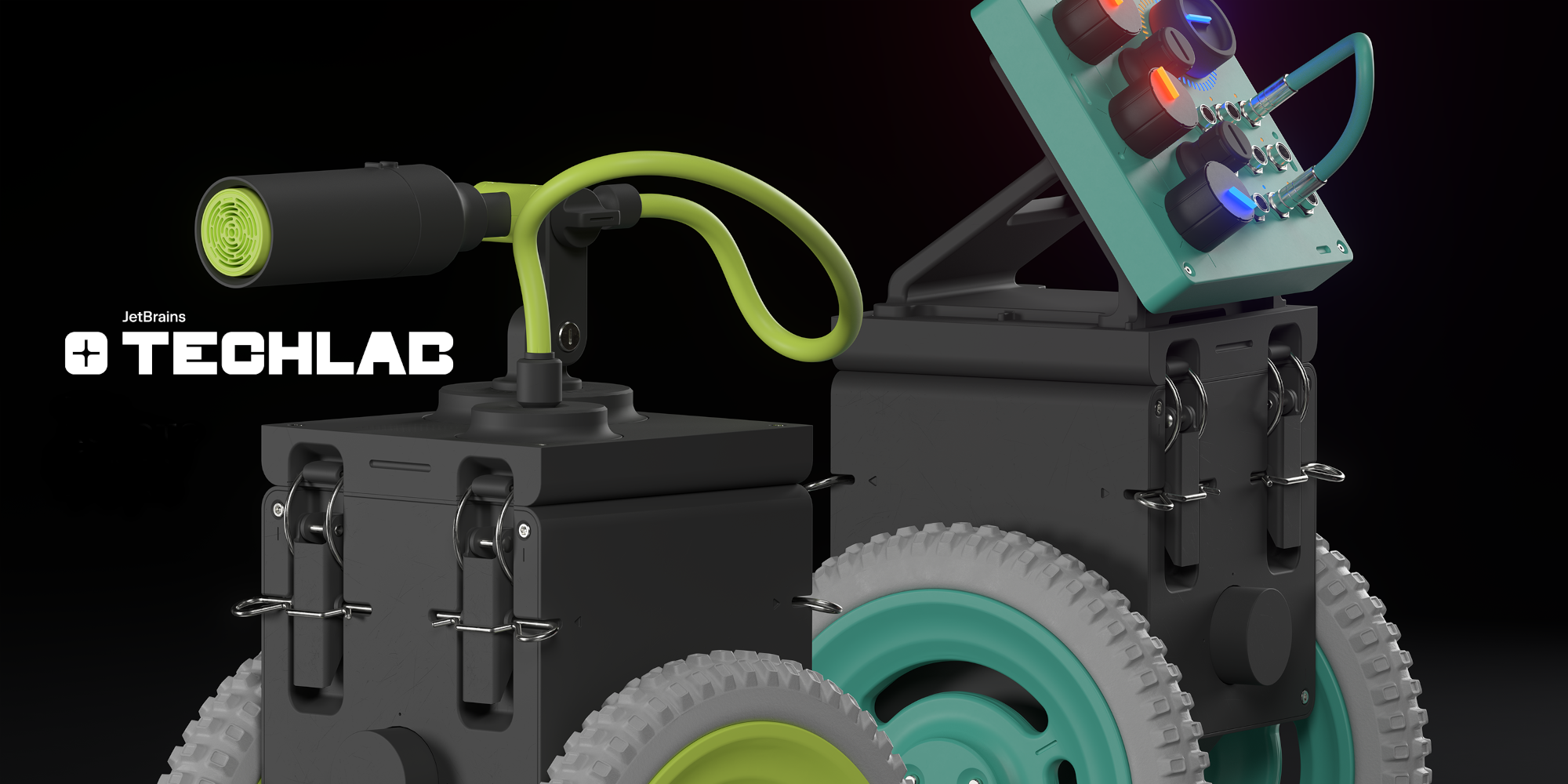 At JetBrains Techlab, we focus on adaptive human-robotic interaction and mobile robotics. An important element of such a system is human-robot interaction (HRI), which ensures that the robotic system is performing the task correctly and in a safe way, for itself and the environment, including humans. The presentation covers an introduction to HRI, how to make HRI safe, and how humans can benefit from such an interaction. 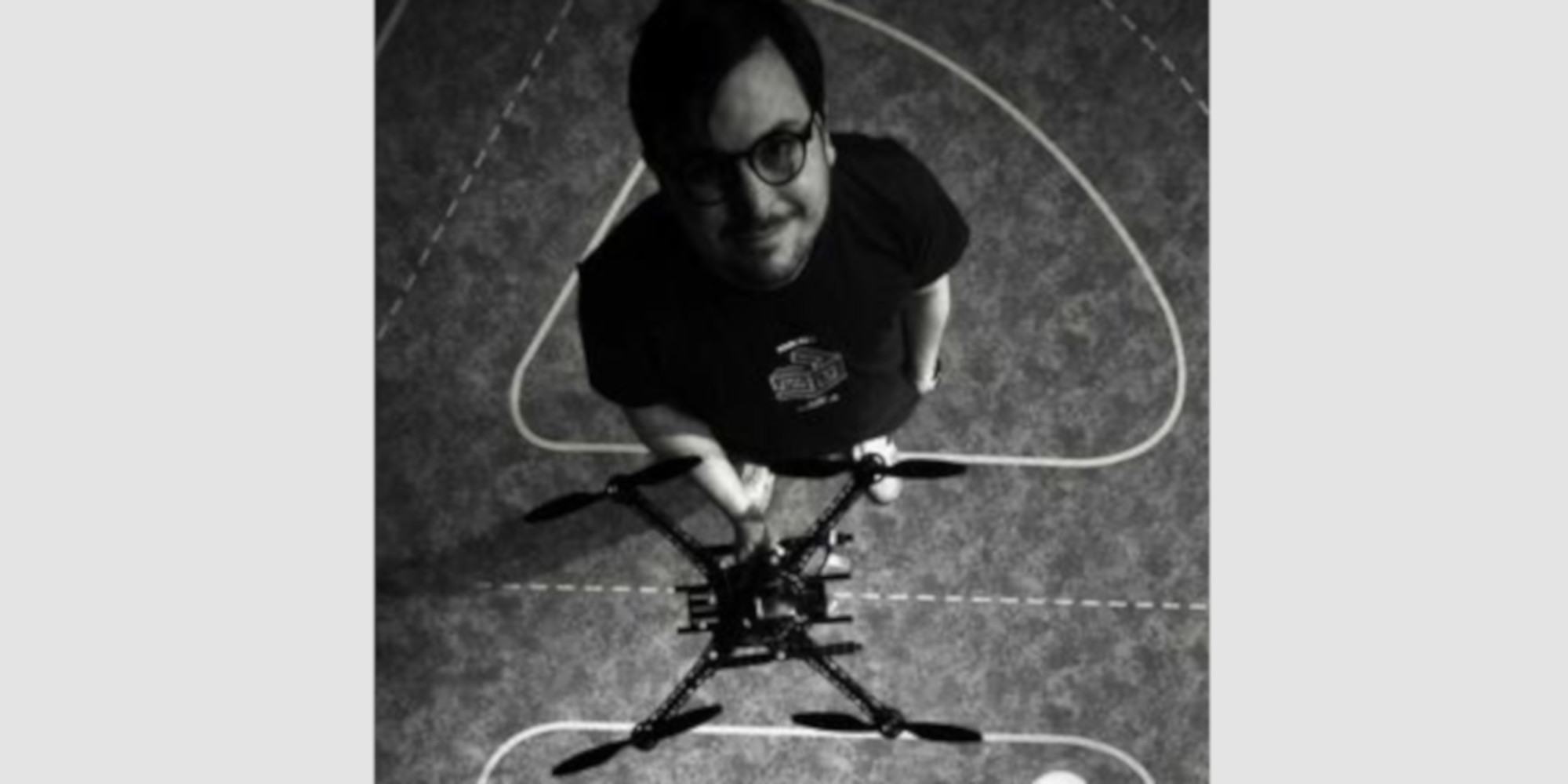