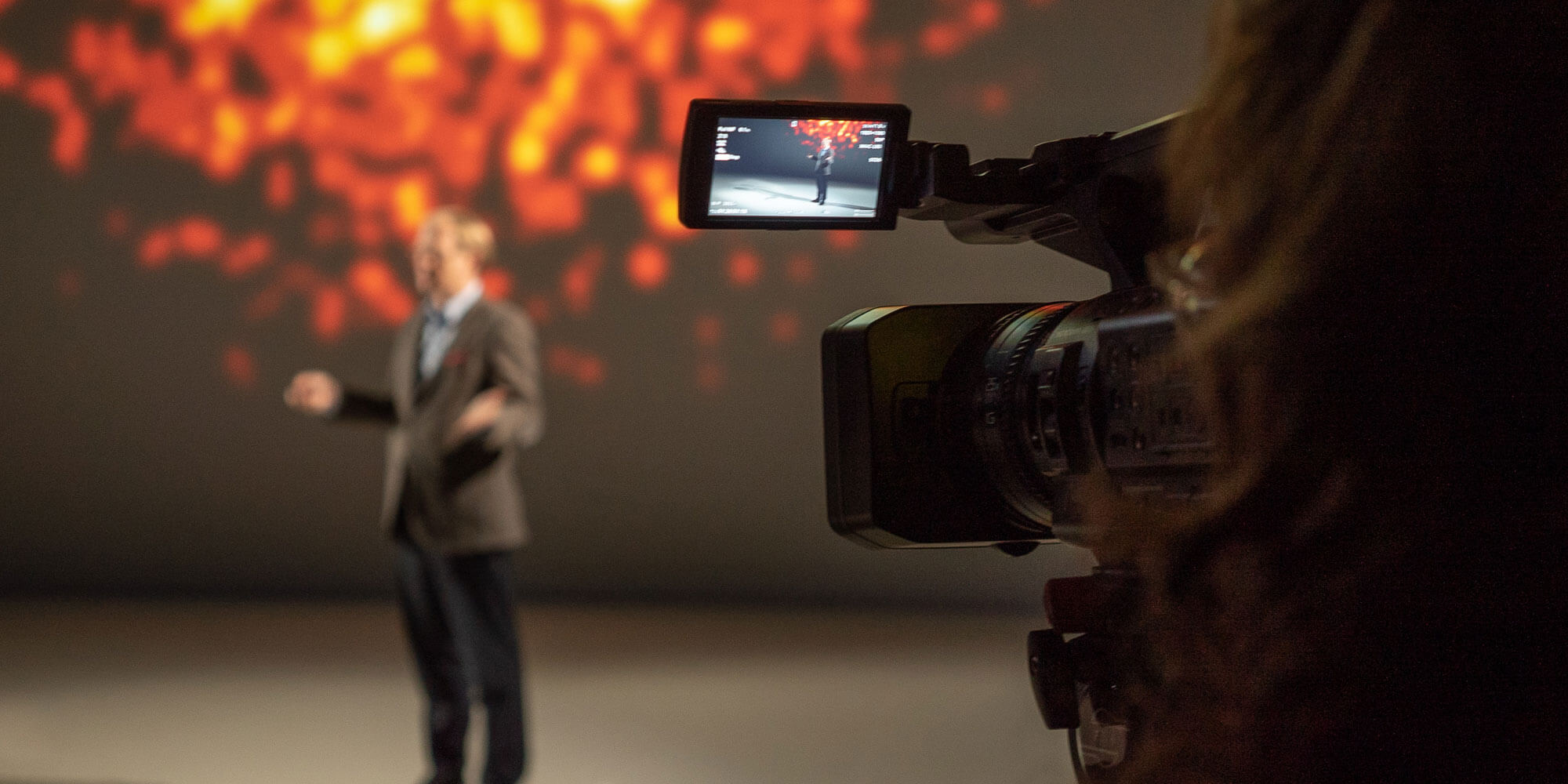 This year’s Keynotes are cast with extraordinary and renowned speakers, who are cutting-edge thought leaders and whistleblowers from different parts of the globe. Together with artistic and managing director Gerfried Stocker they will discuss current projects and research, as well as take audiences on a rabbit hole deep-dive into theory and future vision. 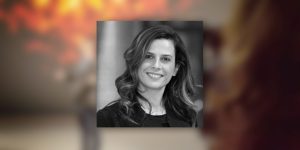 Francesca Bria (IT) is the President of the Italian National Innovation Fund, and Honorary Professor in the Institute for Innovation and Public Purpose at UCL in London. She is a Senior Adviser to the United Nation (UN-Habitat) on digital cities and digital rights. 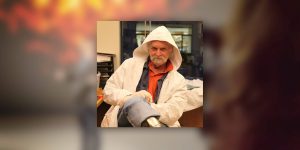 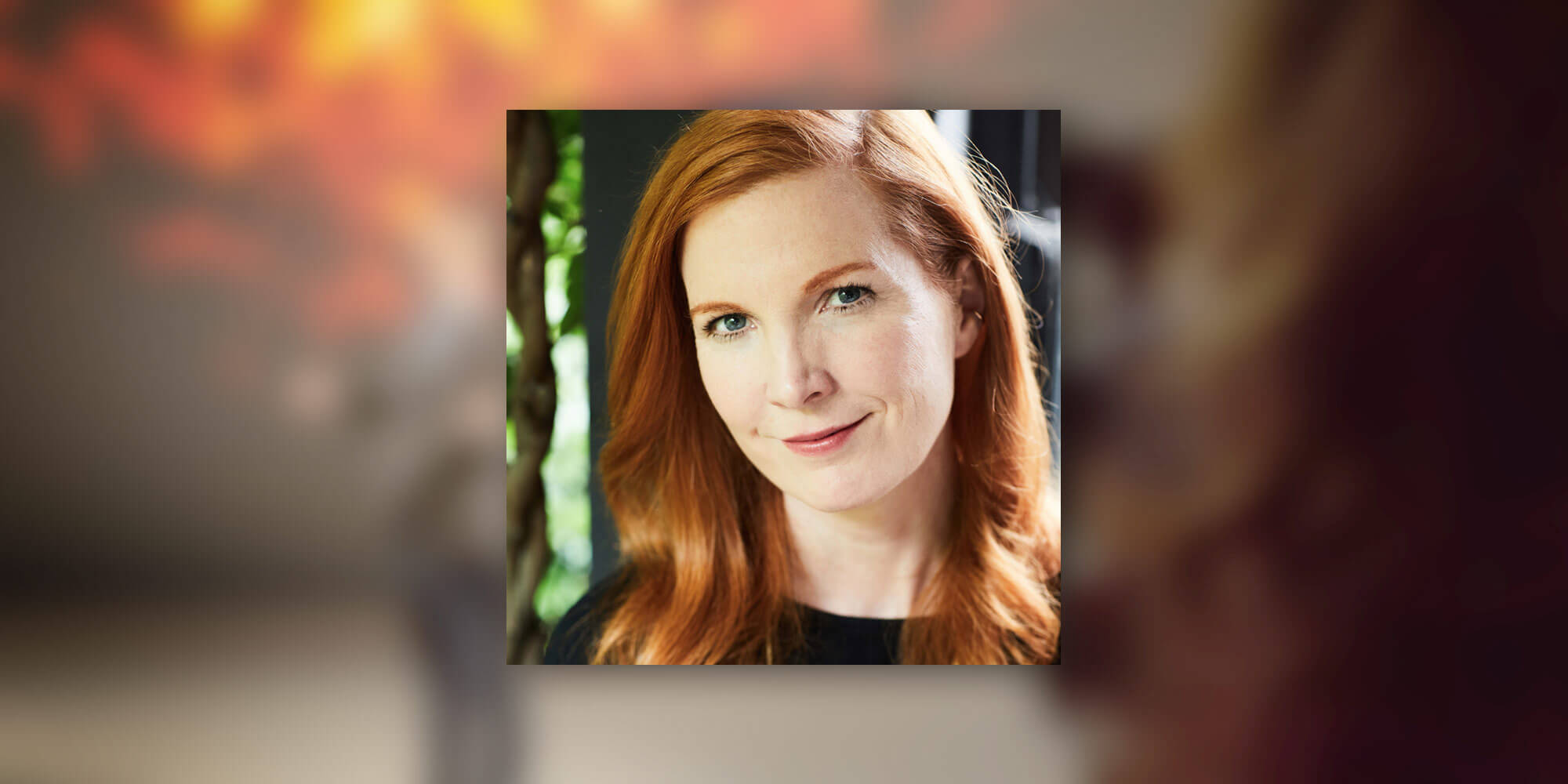 Professor Kate Crawford is a leading international scholar of the social and political implications of artificial intelligence. Her work focuses on understanding large-scale data systems in the wider contexts of history, politics, labor, and the environment. She is a Research Professor of Communication and STS at USC Annenberg, a Senior Principal Researcher at Microsoft Research New York, and an Honorary Professor at the University of Sydney. 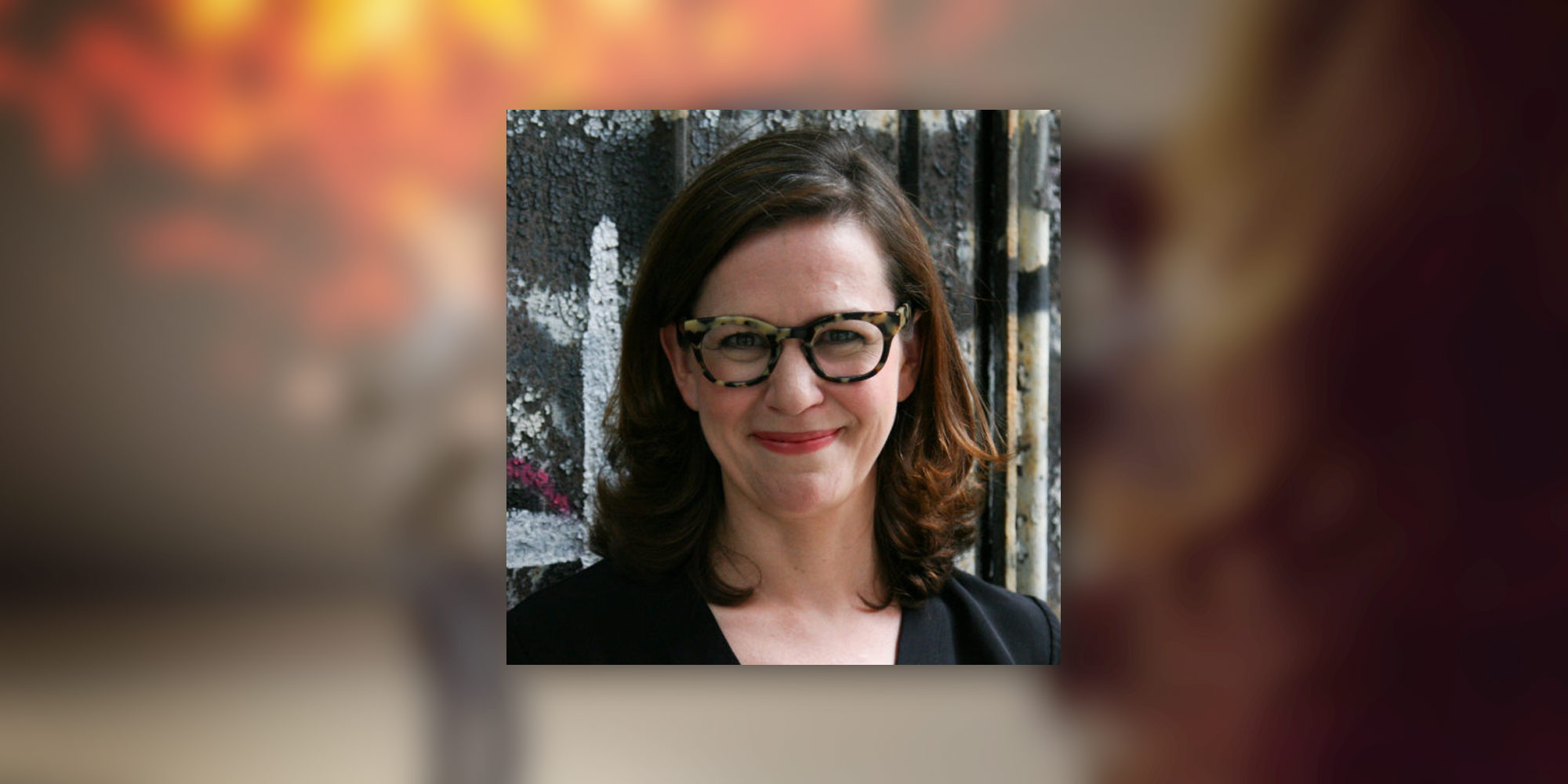 Amy Whitaker studies the frictions between art and business and proposes new structures to support economic sustainability for artists. Stemming from Amy’s longstanding engagement in the social practice of teaching business to artists, this research has contributed new methods of art market analysis that center artists and archival materials.