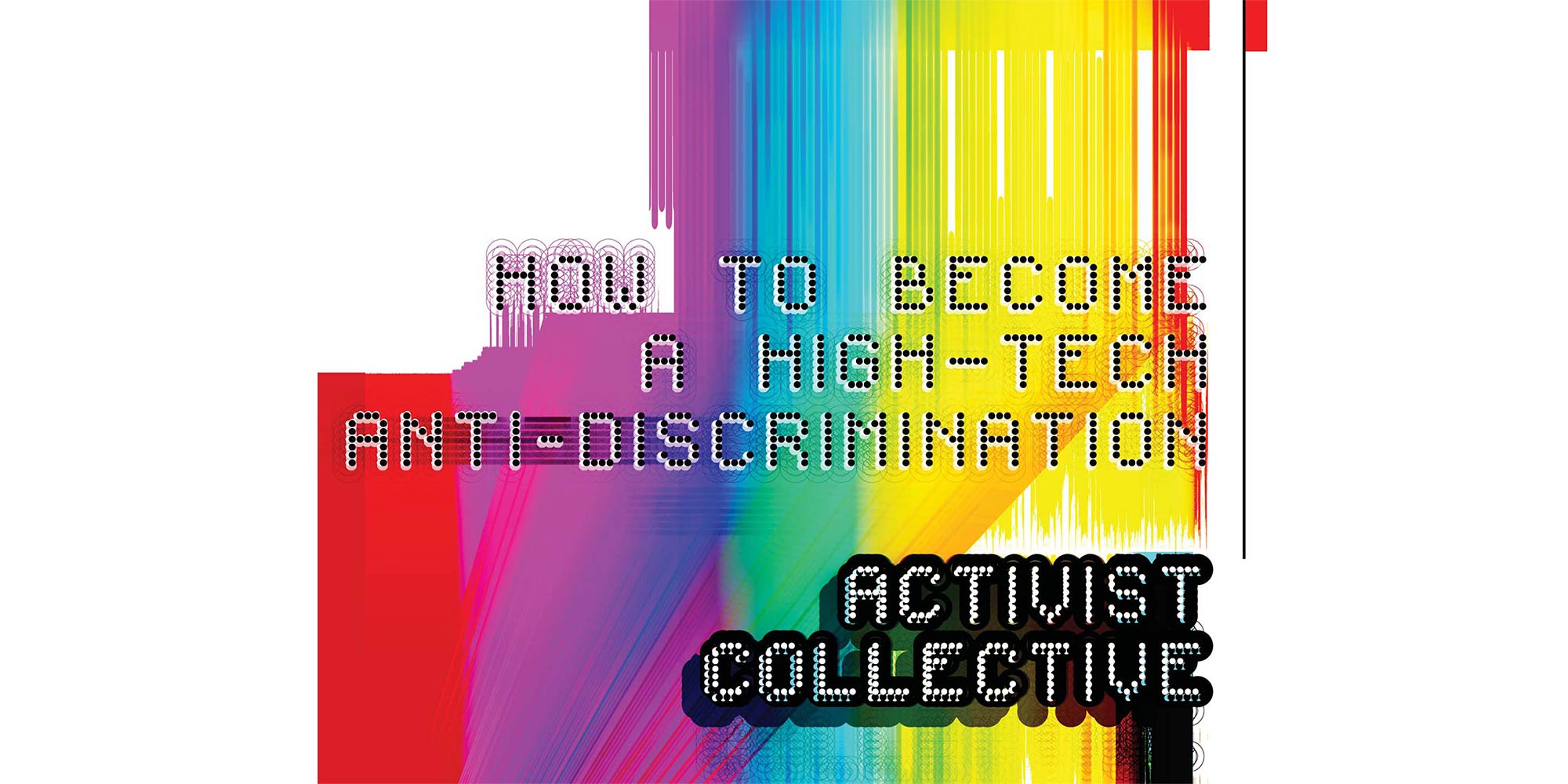 The workshop Phantom data in our bodies and imagination was carried out for the first time as part of the JKU’s Institute of Women’s and Gender Studies (IFG) special program for ARS ELECTRONICA Festival 2020 under the name How to become a high-tech anti-discrimination activist collective. The program dealt with the issue of discrimination, racist and sexist bias in programming and development of technologies.
In this workshop, undertaking an embodied approach from performing arts, we turn to one of the origins of the creative process – imagination. Our departure point lies in the embodiment of imagination and perceptual processes. With somatic exercises and performative games, we will take notice of the data that flows in from our bodies, whether it be sensation, image, emotion or memory. Observing these contents, we address the notion of „default“ contents – bits of information that are present but not attended to and not communicated, yet constitute the outcome. We practice the art of asking questions as a way to call out the default in our imagery.
Understanding that any digital tool must first be imagined, and furthurmore assuming that imagination has its own training dataset – our experiences, memories, emotions, knowledge, beliefs – therefore a specific priming/bias/imprint, we look for practices of becoming aware of HOW we imagine things and what escapes our field of attention.

Adriana Torres Topaga (visual artist, designer, researcher): Studied industrial design and completed a master’s degree in space and design strategies. In an experimental and interdisciplinary way Adriana investigates sensory perception, public space, identity constructs, the relationship between the human body, space and technology.
Martyna Lorenc (dancer, choreographer, cognitive scientist): Completed a master’s degree in cognitive sciences and a BA in contemporary dance and dance education. Martyna has worked for many years as a freelance dancer and performer with numerous artists and creates her own choreographic works in various, often experimental formats. Her pieces draw from interdisciplinary research, especially from the relationship between body and imagination.

This project was supported by the Equal Treatment Officers of the City of Linz Group of Companies and the Municipal Equal Treatment Officer.
Program conception within the framework of the project ” How to Become a High-Tech-Anti-Discrimination Activist Collective” by Institut für Frauen- und Geschlechterforschung (IFG) JKU Linz.