TRUE NORTH is a feature-length 3D animated film telling the story of a family held captive in a brutal North Korean political prison camp. Based on years of research and interviews with former political prisoners who defected to South Korea, the film incorporates elements of the real-life experiences of individuals who endured some of the worst human rights abuses of our time. 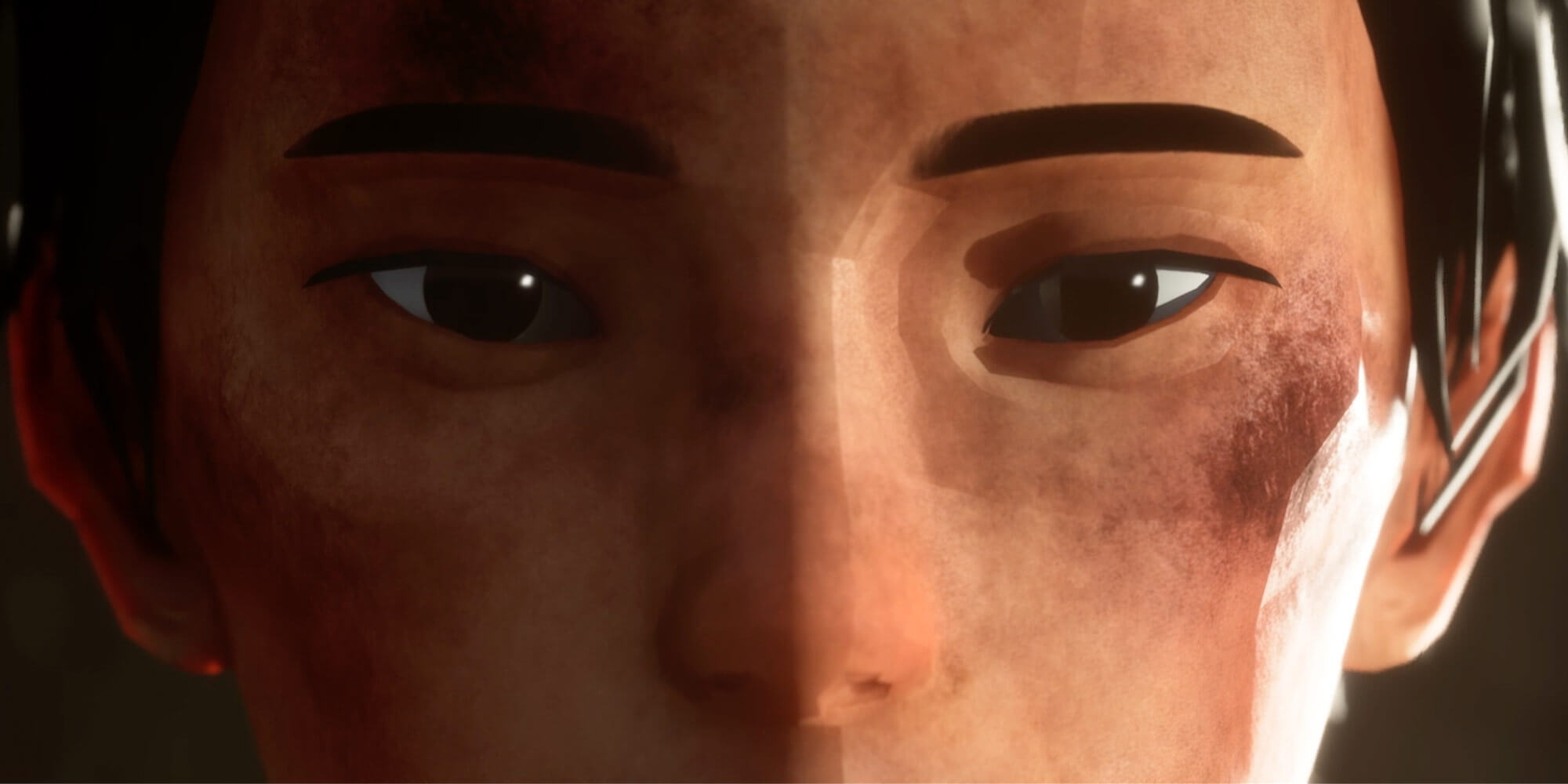 The film focuses on Yohan, a nine-year old boy from Pyongyang, who is wrongly imprisoned for a crime his father allegedly committed. Yohan’s youthful innocence and his belief in the innate goodness of others is gradually stripped from him as he faces the harsh realities of life and death in the camp. When the world does not treat you like a human, can you find it in yourself to treat others with human decency? We will find the answer following Yohan’s journey of physical and spiritual survival spanning ten years in the camp.