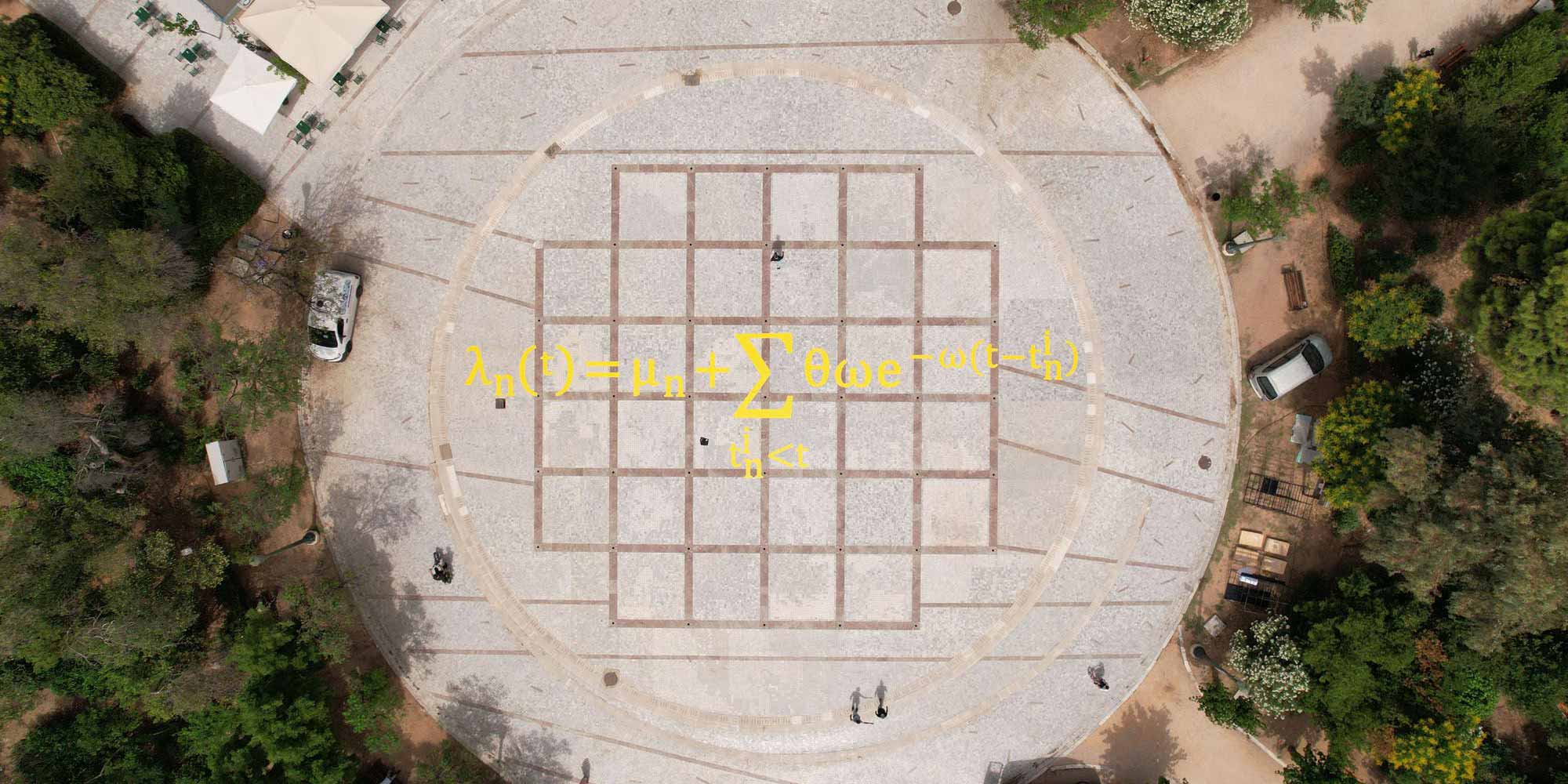 As AI starts to shape our everyday lives, who shapes AI? How are we affected by machines making decisions we might not even be aware of?
You and AI: Through the Algorithmic Lens is a physical exhibition at Pedion tou Areos park in Athens, which took place in the context of a three-week festival by Onassis Stegi between June 24-July 25 2021, exploring how and by whom algorithmic systems are constructed and defined, and how they can impact and reshape society and our perception of the world. Pedion tou Areos is a historically, politically, socially and environmentally important site, a public gathering and leisure space, but also a barometer of socioeconomic changes. The exhibition aimed to initiate much needed conversation around an increasingly technological society and the challenges of the wide adoption of artificial intelligence (AI), algorithmic systems and machine decision making processes in everyday life.
The exhibition at Pedion tou Areos park presented 25 works that included video and sound installations, as well as prints and physical objects, and was divided in three thematic areas:

Seeing and being seen through algorithms

The exhibition was curated by Irini Mirena Papadimitriou (FutureEverything). 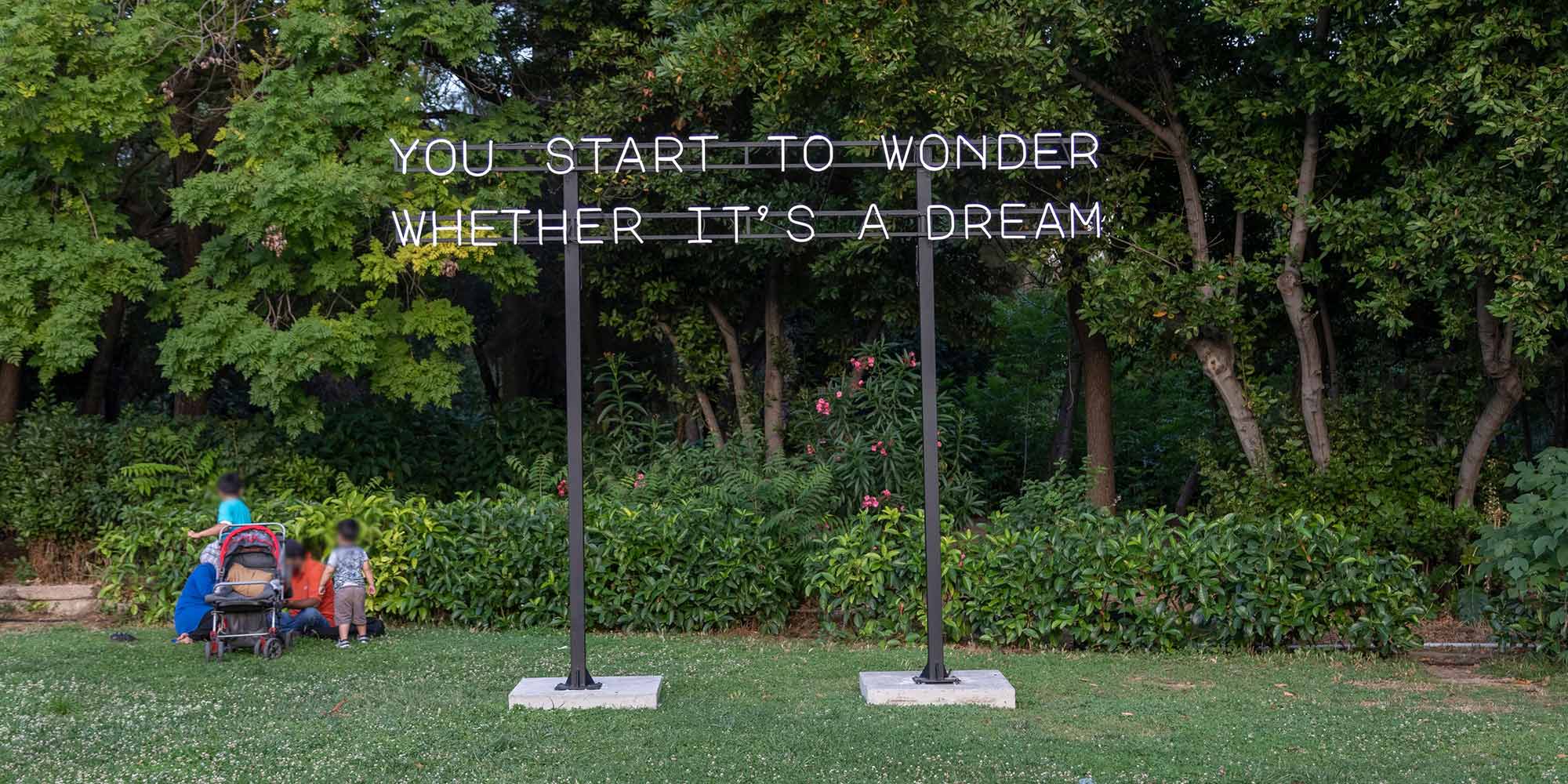 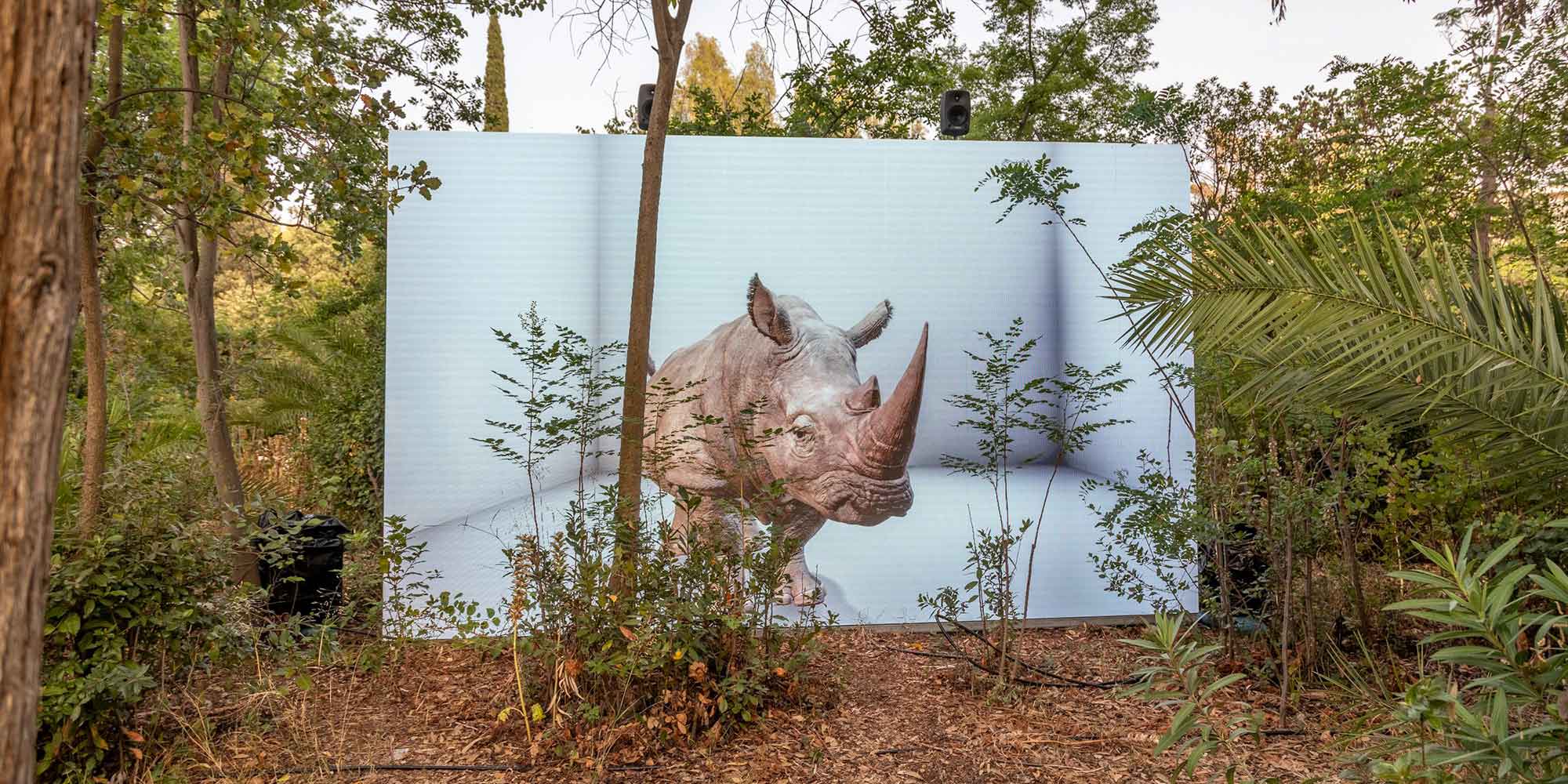 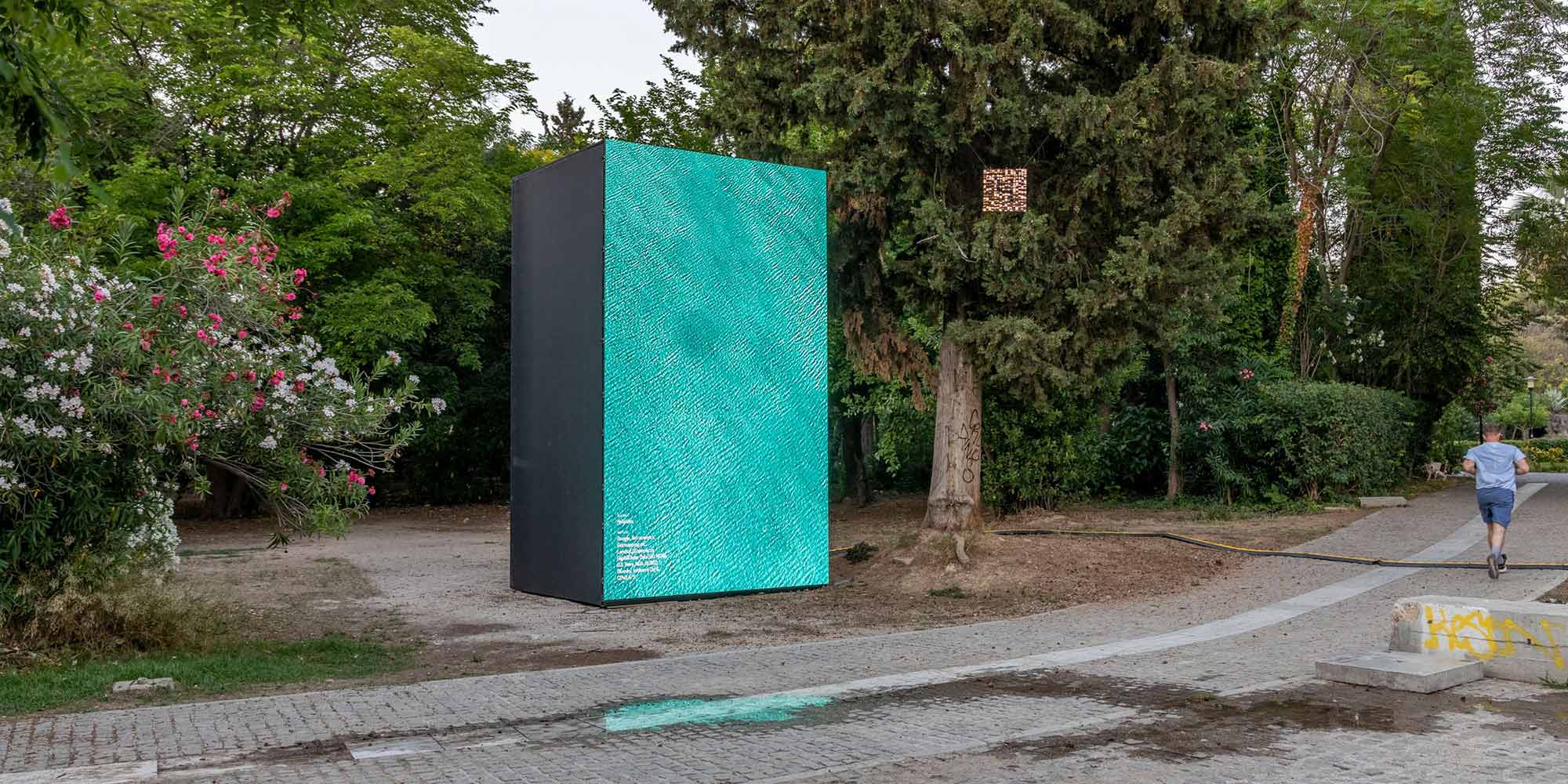 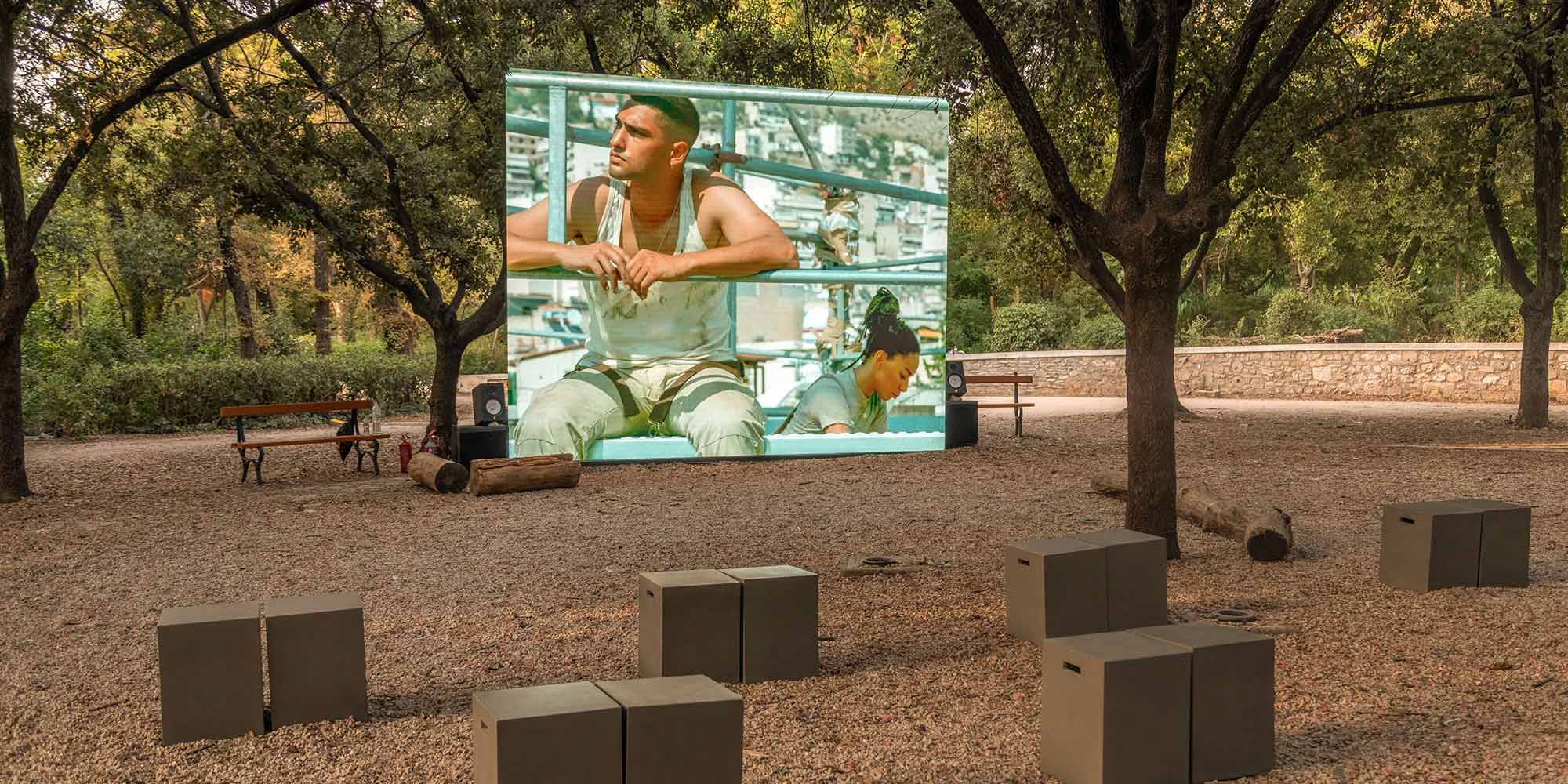 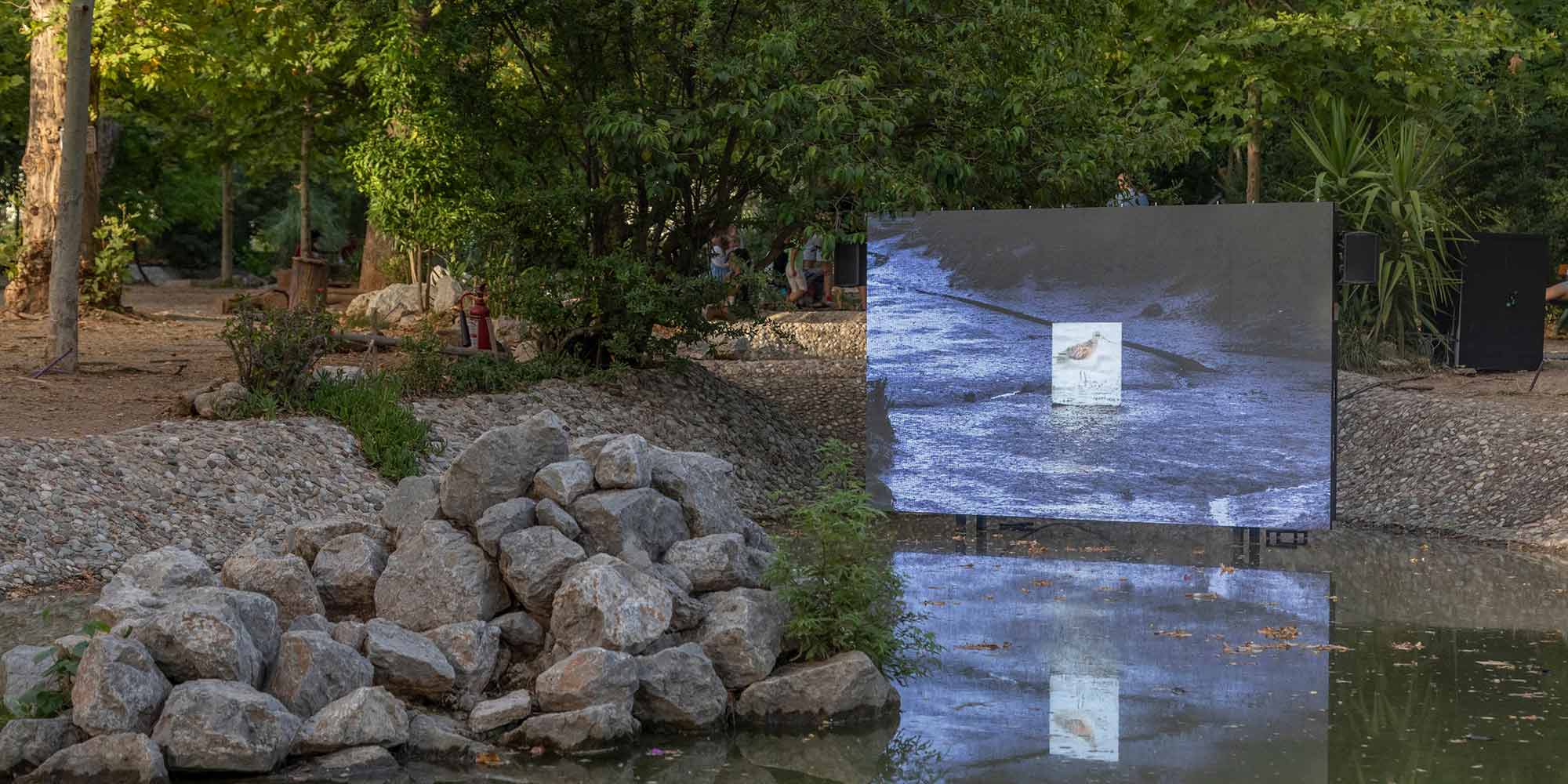