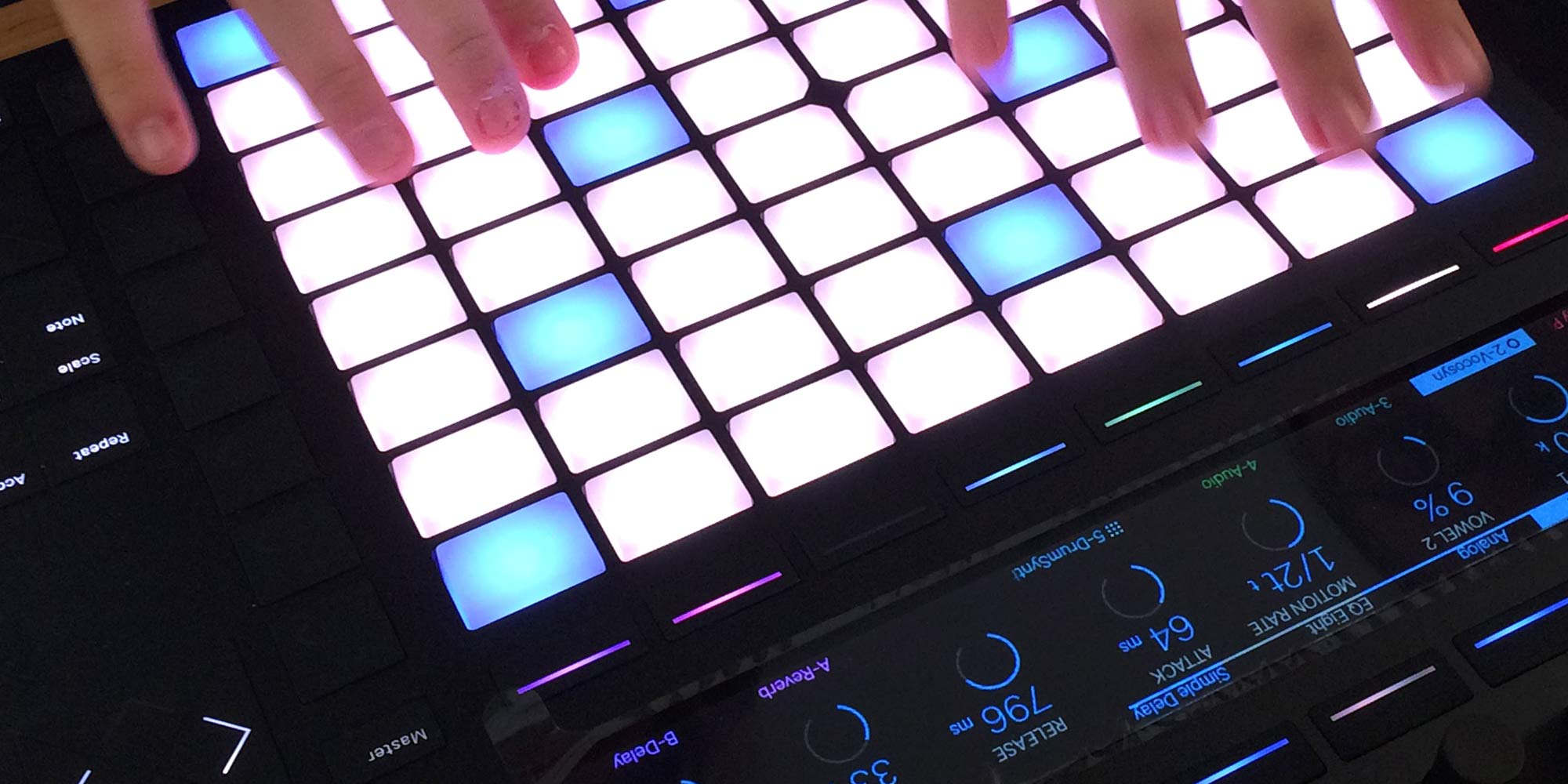 Jérôme Nika (FR)
Jérôme Nika is a computer music designer / musician, and a researcher in human-machine musical interaction. He graduated from the French Grandes Écoles Télécom ParisTech and ENSTA ParisTech. In addition, he studied acoustics, signal processing and computer science applied to music, and composition. He specialized in the applications of computer science and signal processing to digital creation and music through a PhD (Young Researcher Prize in Science and Music, 2015; Young Researcher Prize awarded by the French Association of Computer Music, 2016), and then as a researcher at Ircam. His research focuses on the introduction of authoring, composition, and control in human-computer music co-improvisation. This work led to numerous collaborations and musical productions, particularly in improvised music (Steve Lehman, Bernard Lubat, Benoît Delbecq, Rémi Fox) and contemporary music (Pascal Dusapin, Marta Gentilucci). In 2019, he moved from the role of researcher to that of independent computer music designer / musician / researcher, and worked on 3 projects: Lullaby Experience, an evolutive project by composer Pascal Dusapin, and two improvised music projects: Silver Lake Studies, in duo with Steve, and C’est Pour ça, in duo with Rémi Fox.In 2020 he will in residency at Le Fresnoy – Studio National des Arts Contemporains.

Daniele Ghisi (IT)
Born in Italy in 1984, Daniele Ghisi studies Composition with Stefano Gervasoni and Mathematics at the University of Milano Bicocca. Between 2008 and 2011 he follows Ircam’s Cursus de composition et d’informatique musicale. In 2009-2010 he is composer in residence at the Akademie der Künste in Berlin, in 2011-2012 he is member of the Académie de France à Madrid – Casa de Velázquez. In 2012 he is research composer at Ircam. In 2013-2014 he is research assistant at the Haute École de Musique in Geneva. In 2015 he is composer in residence with the Divertimento Ensemble in Milan, recording his first monographic CD (“Geografie”). In 2017 he obtains his PhD in Composition and Music Research at Ircam/UPMC/Sorbonne. He is edited by Ricordi and he currently teaches Electroacoustic Composition at the Conservatory of Genova. He is co-founder of the /nu/thing collective (www.nuthing.eu) and co-creator of the project “bach: automated composer’s helper”, a real-time computer-assisted composition library.
http://www.bachproject.net