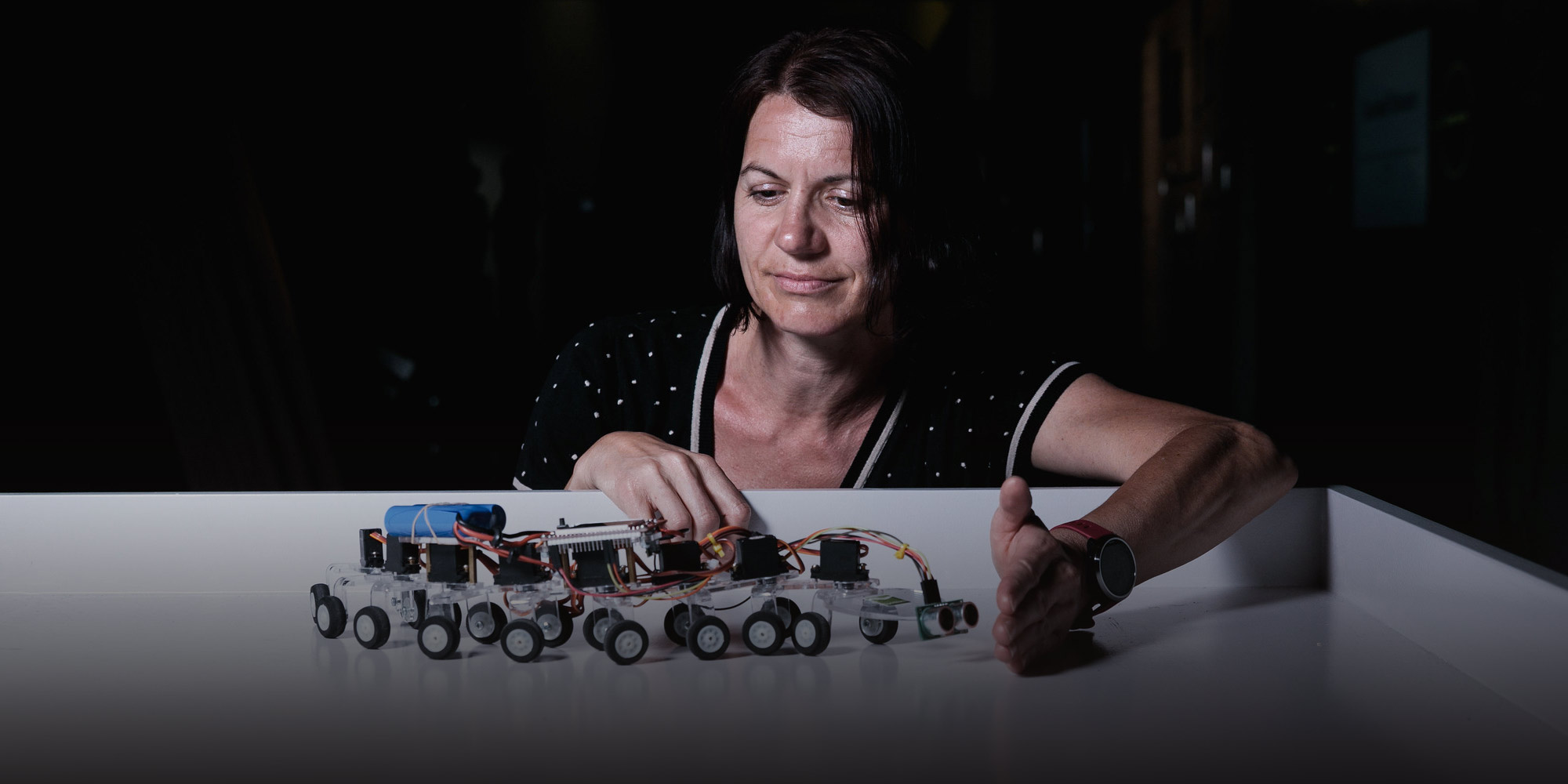 The brain is a fascinating organ. For hundreds of years, scientists have been studying our brain to find out how all our conscious and unconscious functions are controlled, how we feel and perceive, think and decide. Fantastic apparatuses have been conceived to learn more and more about the way the brain works, with varying success.

Just as in other technological fields, many new developments have taken place in neurology recently. Measuring devices have become more precise, new methods of visualization have been invented, and work can be targeted at ever-smaller cellular structures. It is even possible to communicate with coma patients and attempts are being made to tackle diseases like Alzheimer’s and solve the great mysteries of intelligence and consciousness.

The findings of the neurosciences have long been an inspiration for artificial intelligence research. Many models of machine learning are vaguely derived from human physiology. So-called connectomic research studies the brains and nervous systems of living creatures. With simple organisms such as flies and worms, it can already produce digital replicas of them and transfer these into robotic systems. The results of this research offer hope for decisive breakthroughs in artificial intelligence: replicas of biological nervous systems generally learn much faster and more efficiently than traditional models of machine learning.

Even if we make rapid progress in neurology and machine intelligence inspired by biology, the human brain as a whole will be many times more powerful than its machine counterparts for a long time to come. 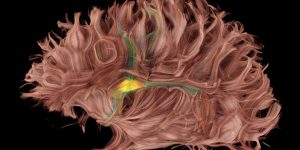 Using Cinematic Rendering to study the nerve fibers in the brain as well as the causes and progress of multiple sclerosis. 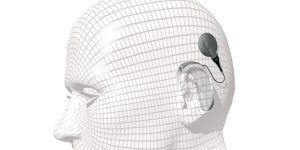 A cochlear implant (CI) is a hearing aid that takes over where a regular hearing aid, which can only amplify sounds, leaves off. 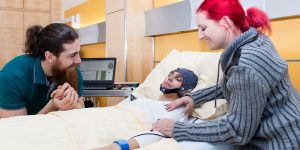 mindBEAGLE is a brain-computer interface. 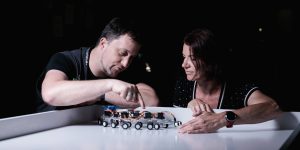 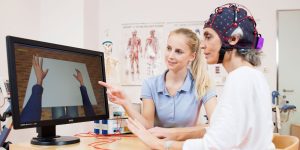 RecoveriX is a brain-computer interface used for neuro-rehabilitation of stroke patients. 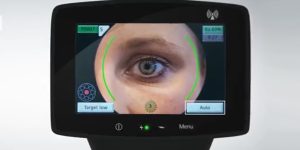 Look yourself in the eyes and take a picture of your retina!