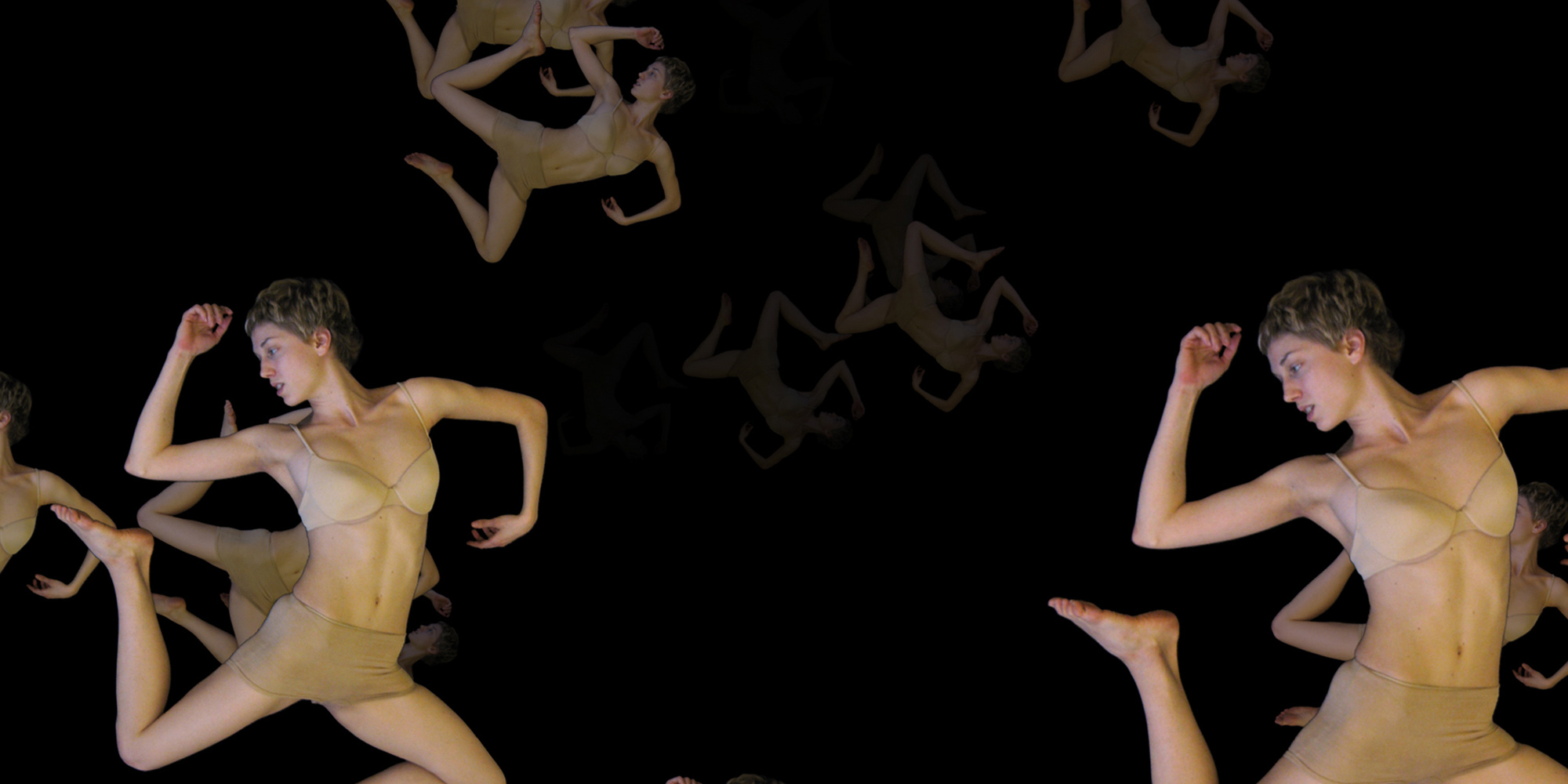 Following the successful virtual staging of Richard Wagner’s Das Rheingold (2004) and Gustav Mahler’s Symphony Nr. 2 in C Minor (2006), the series of projects was carried on by a collaborative effort of Ars Electronica Futurelab and the Brucknerfest with a performance of Le Sacre du Printemps (“The Rite of Spring”).

On September 10, 2006 Le Sacre du Printemps was the opening performance of the Brucknerfest Linz, Austria and the classical Klangwolke („Cloud of Sound“), performed at the Brucknerhaus Linz and live broadcasted to the Danube Park including stereoscopic projections for thousands of people inside the hall and outdoors at the park.

This current effort to apply technology and creativity to Stravinsky’s Le Sacre du Printemps actually seizes upon the Ars Electronica Futurelab’s original idea of visualizing pieces of music that were from the very outset meant for the stage (i.e. which include vividly pictorial visual components). Once again, a 3-D space generated by musical impulses creates the framework for a narrative structure that is, in this particular case, also coupled with another means of expression: dance. Such cross-medial projects represent an amalgamation of not only technologies and artistic genres, but also personalities and ways of approaching a work, which gives rise to new methods of cooperation. In Le Sacre du Printemps it was media artist, director and composer Klaus Obermaier who collaborated with Ars Electronica Futurelab members to identify the appropriate means to achieve the desired end and to develop a performance concept.

In cooperation with dancer Julia Mach and the Ars Electronica Futurelab’s people, Klaus Obermaier then worked out the various elements and assembled them into the final form of the performance. This project is the beneficiary of experience gained from previous work of this kind, including the interactive visualizations and concrete dance performance Apparition by Klaus Obermaier (also implemented by the Ars Electronica Futurelab), and has thus generated a complex network that is constantly expanding the palette of computer-supported means of expression.

These current approaches—some extremely advanced and even trend-setting techniques with great promise for the future—are being applied to highly traditional, classical material in Le Sacre du Printemps, a work whose explosive musical power is not just visualized in this production; rather, this artistic treatment complements and enhances it with additional levels of experience. 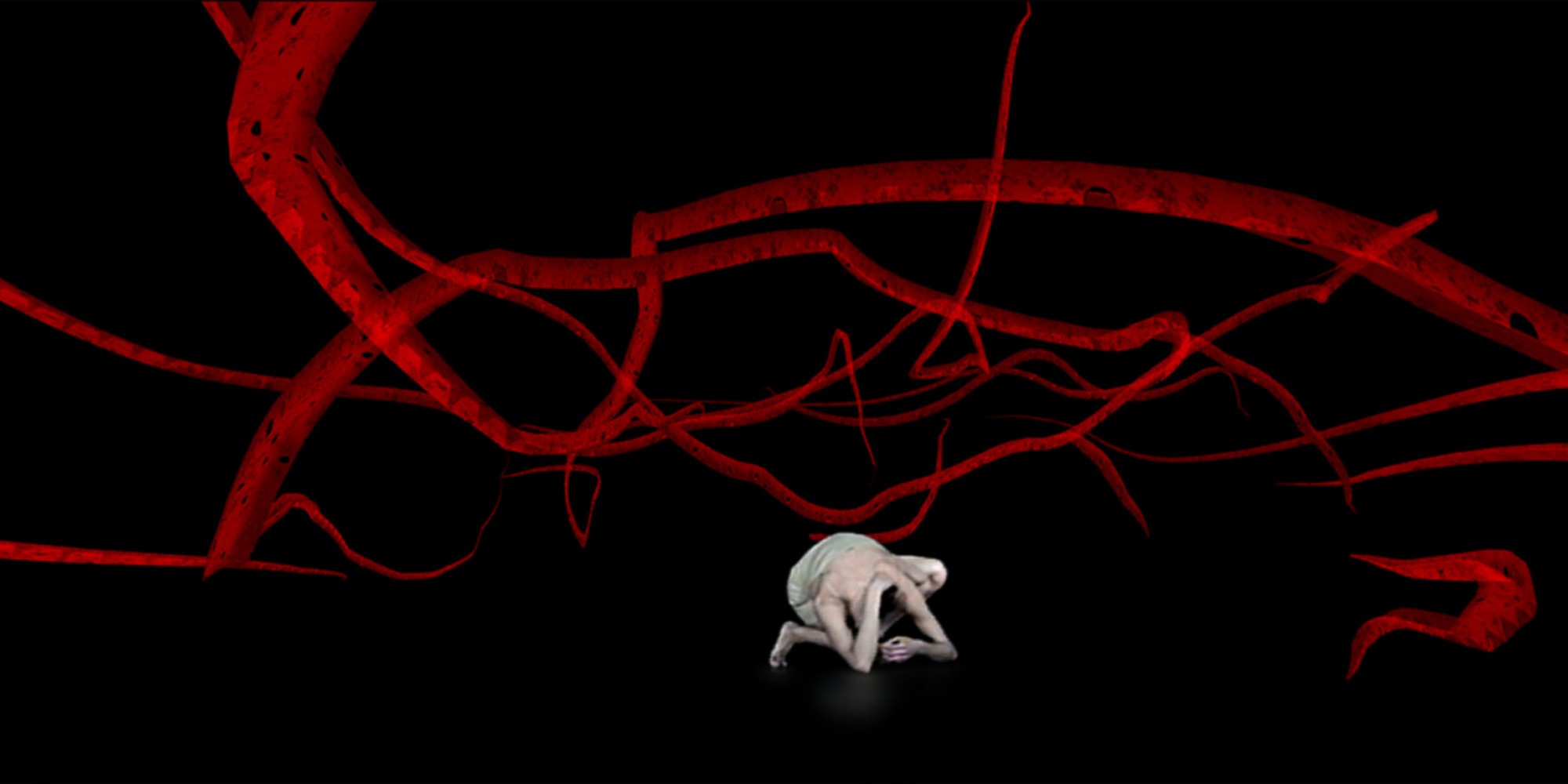 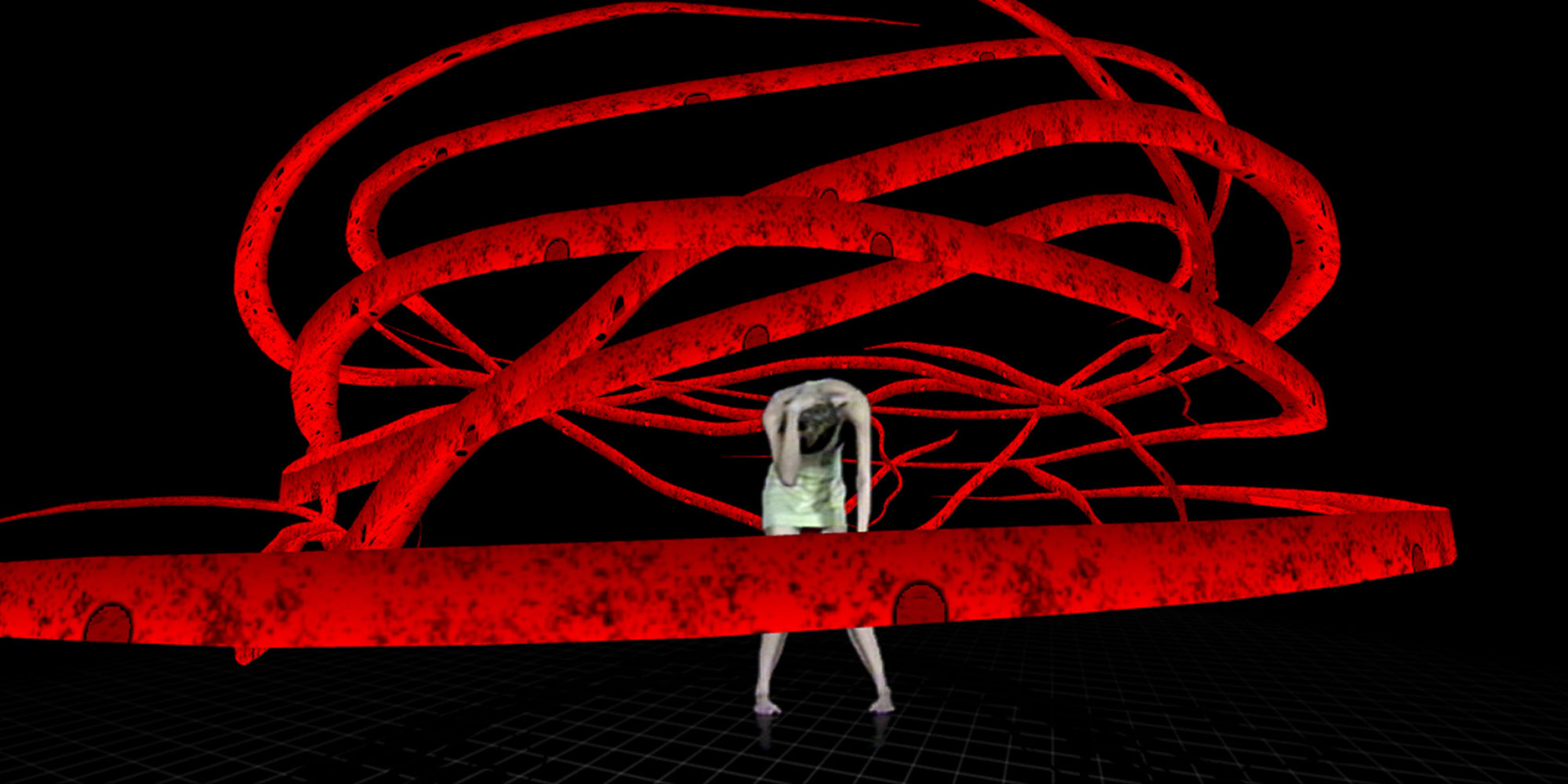 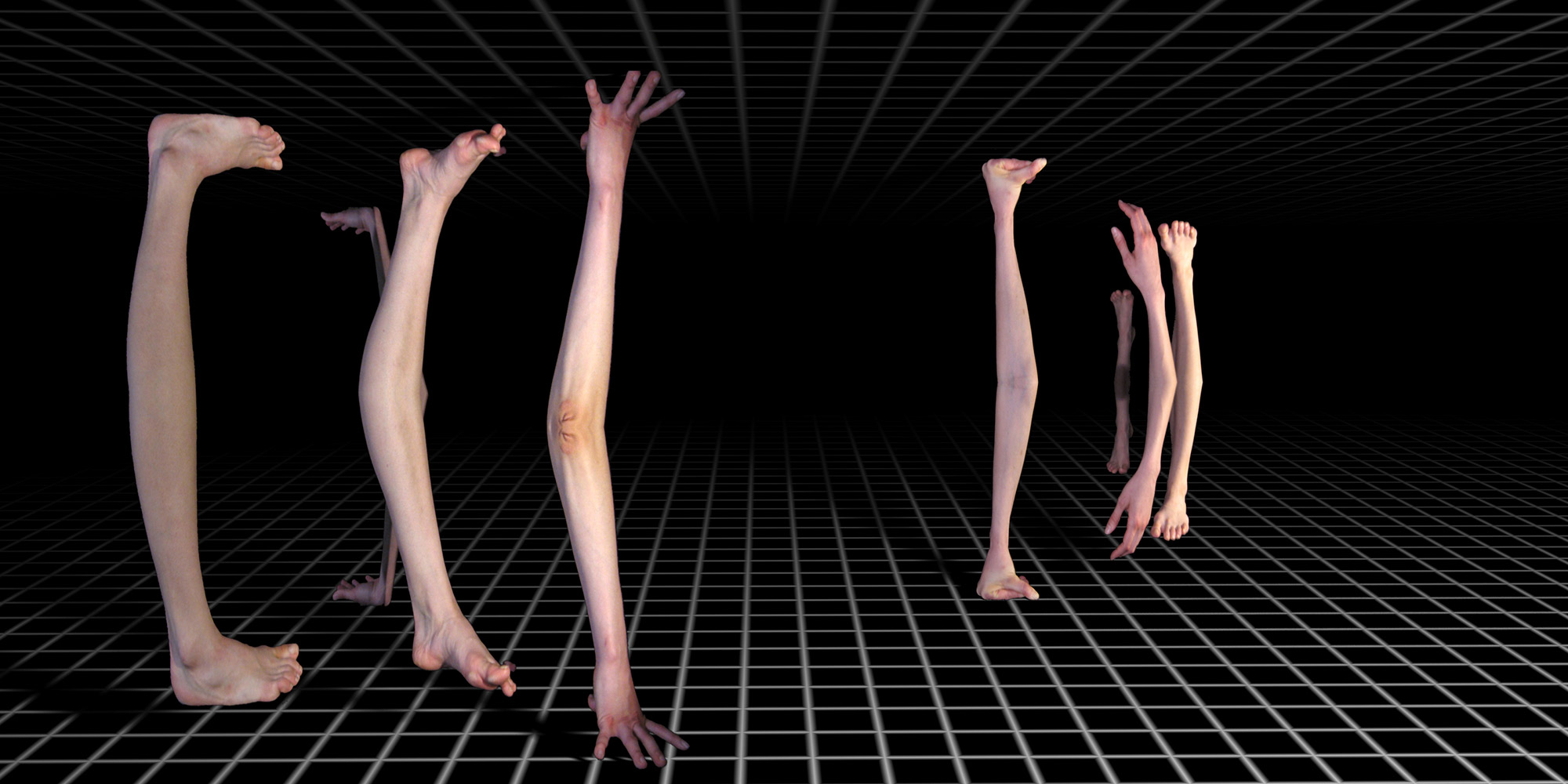 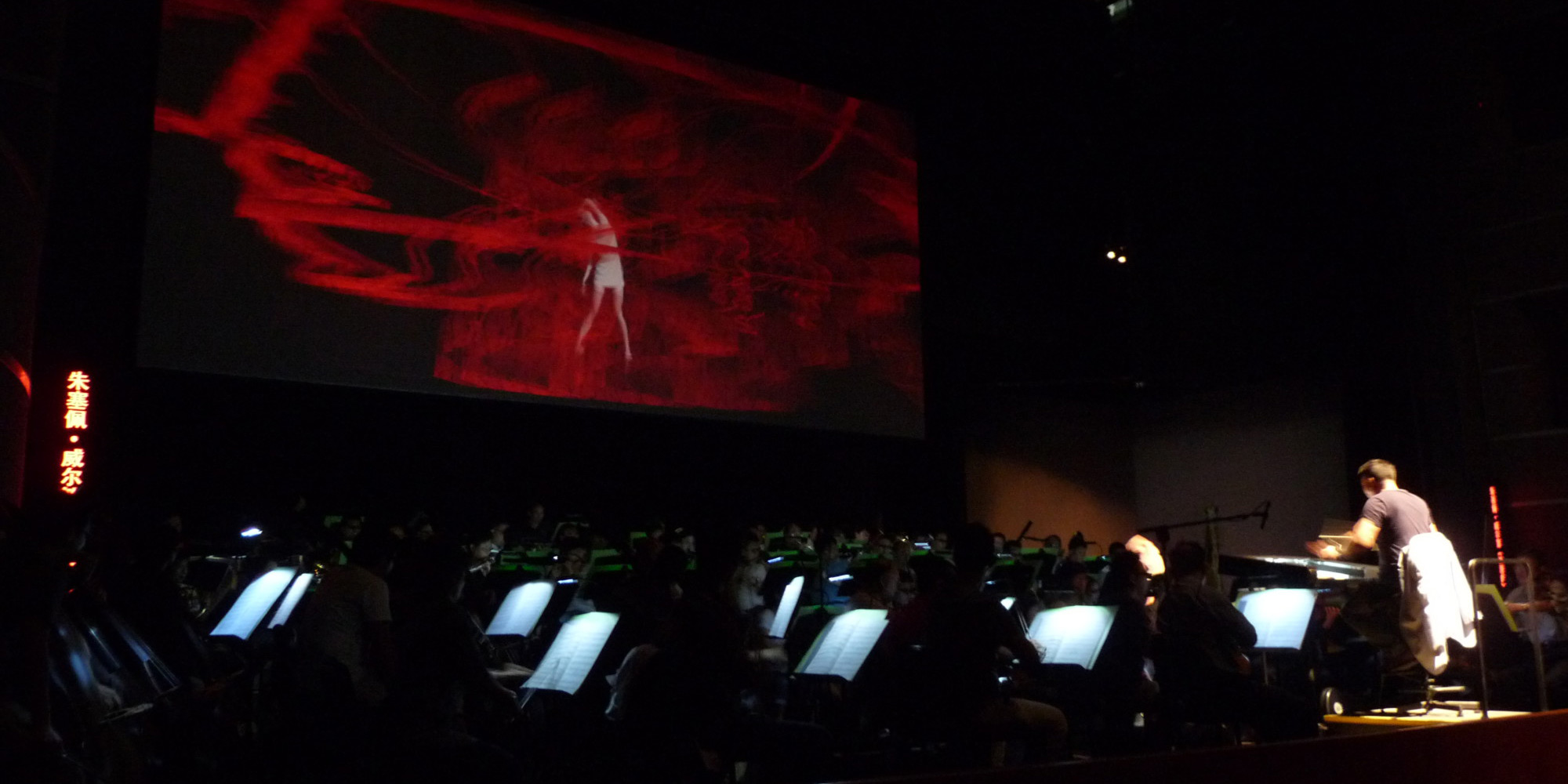