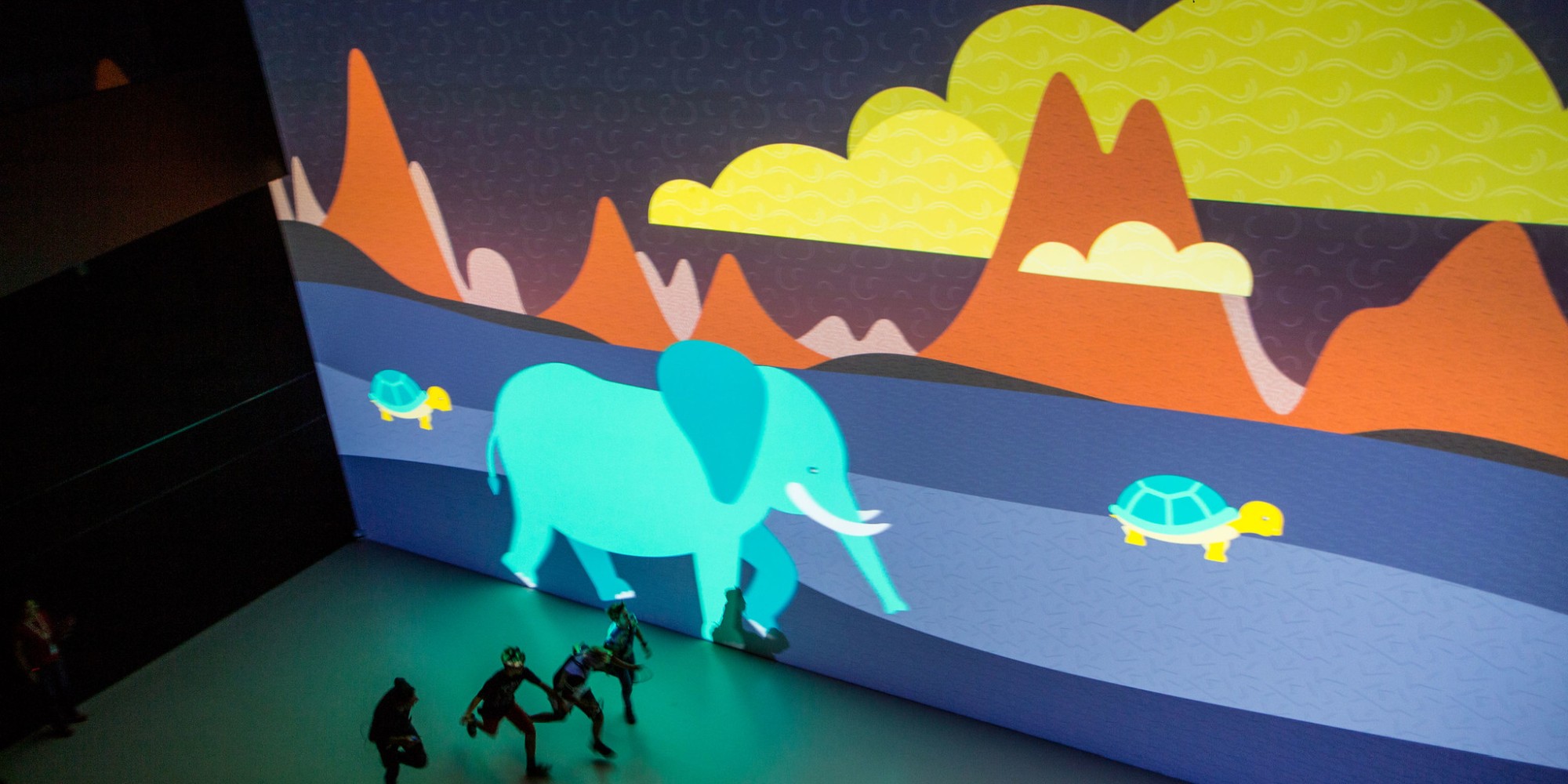 Living numbers is an edutainment program for children, which uses life-size animations to bring life and animal relations closer to its viewers. It was developed within the scope of Beyond the Frame – 8K Future Projects presented at Deep Space 8K during the Ars Electronica Festival 2019.

With Beyond the Frame – 8K Future Projects Ars Electronica Futurelab and Japan’s largest public broadcaster NHK are exploring a future for broadcasting that goes beyond the traditional framework – in the truest sense of the word. True Scale TV was used to investigate how the life-size representation of classic media content changes reception attitudes, starting with the environment of the Deep Space 8K.

The concept of life-scale was applied to a new kind of animation series for children called Living numbers which explores the world by comparing size and height. It allows the kids to explore the hidden world of the numbers in a playful way, with comparisons and narrative association. It also includes participative elements, allowing for instance children to run alongside an animal to compare speeds. 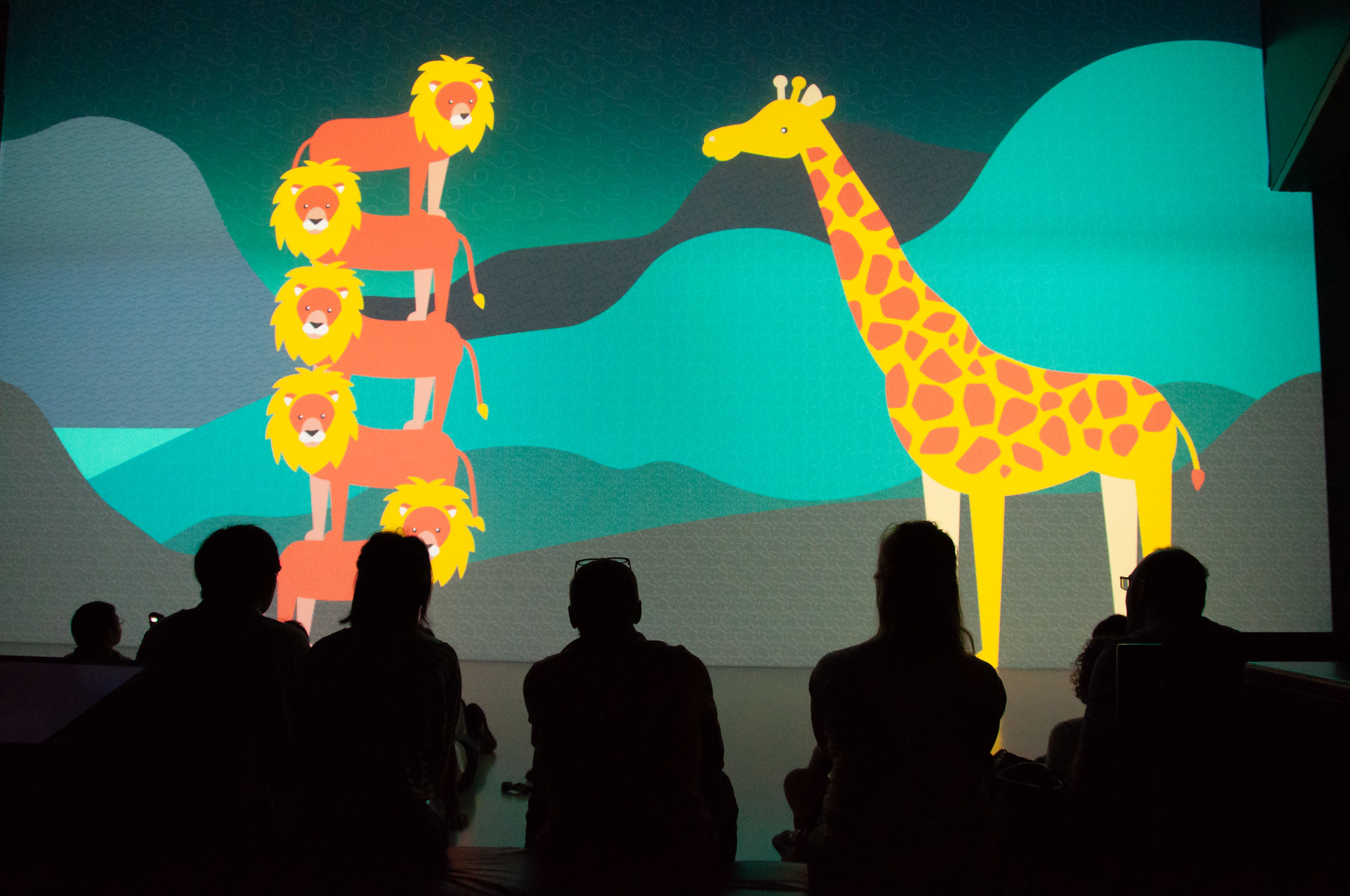 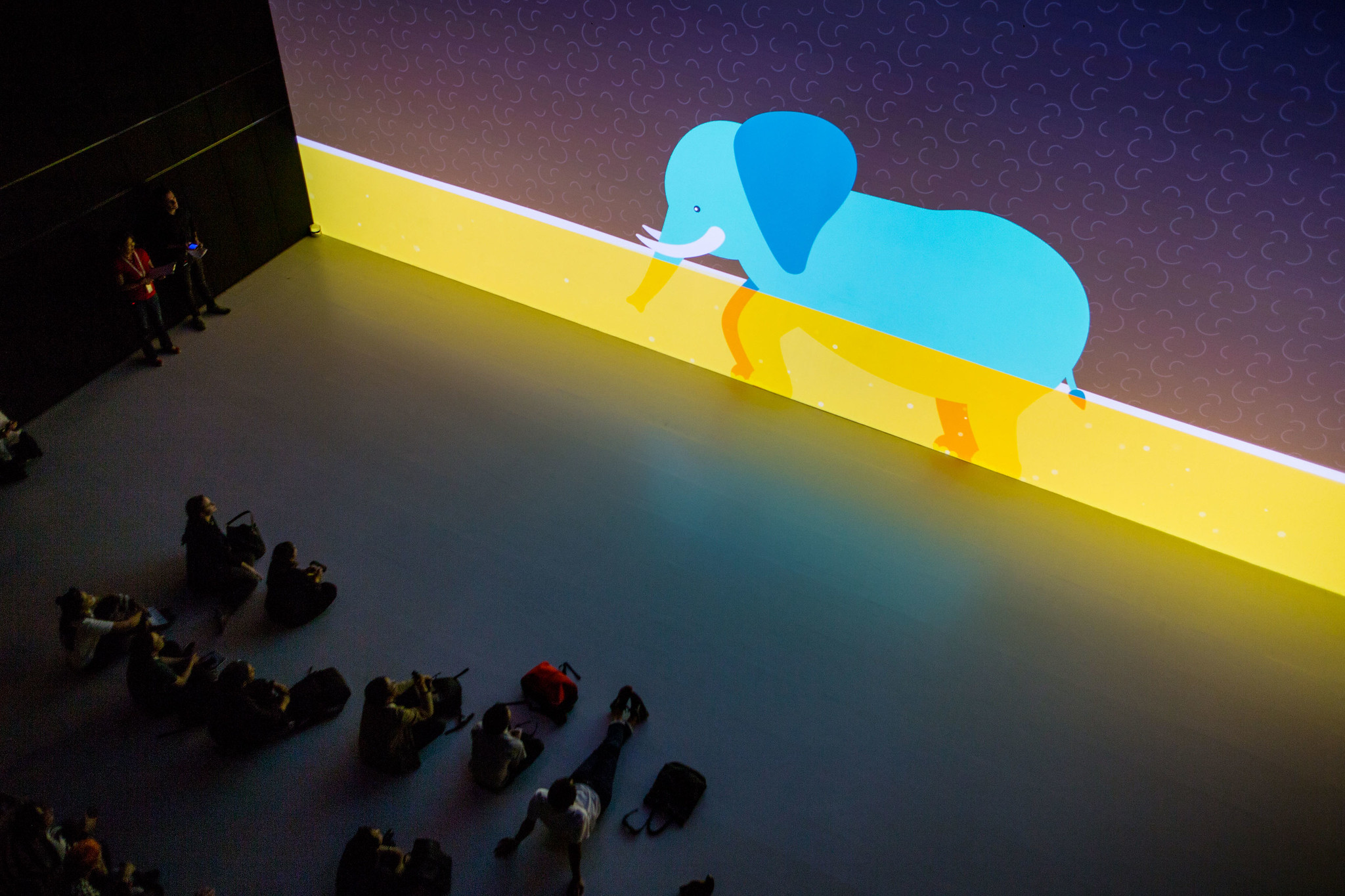 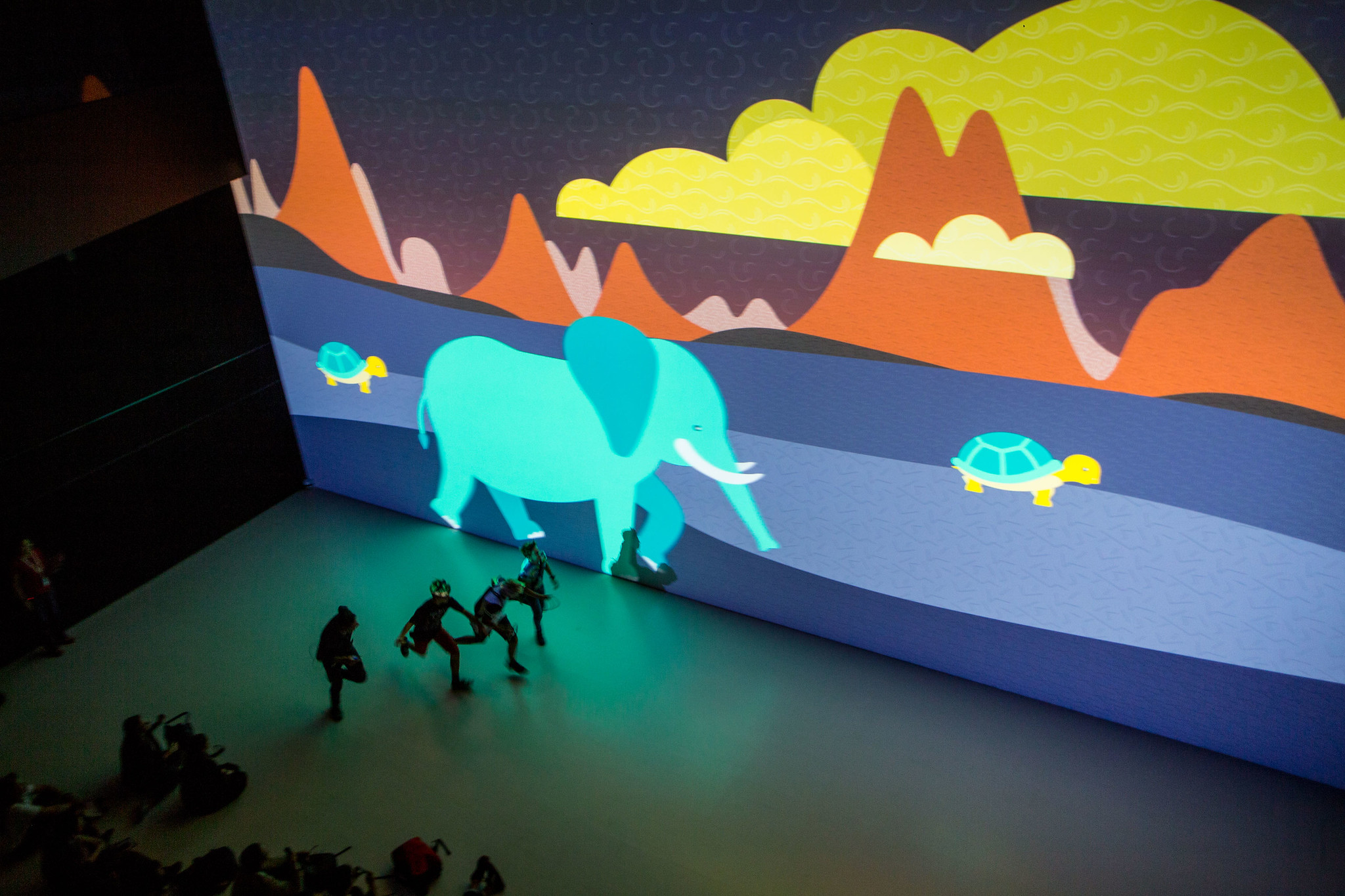 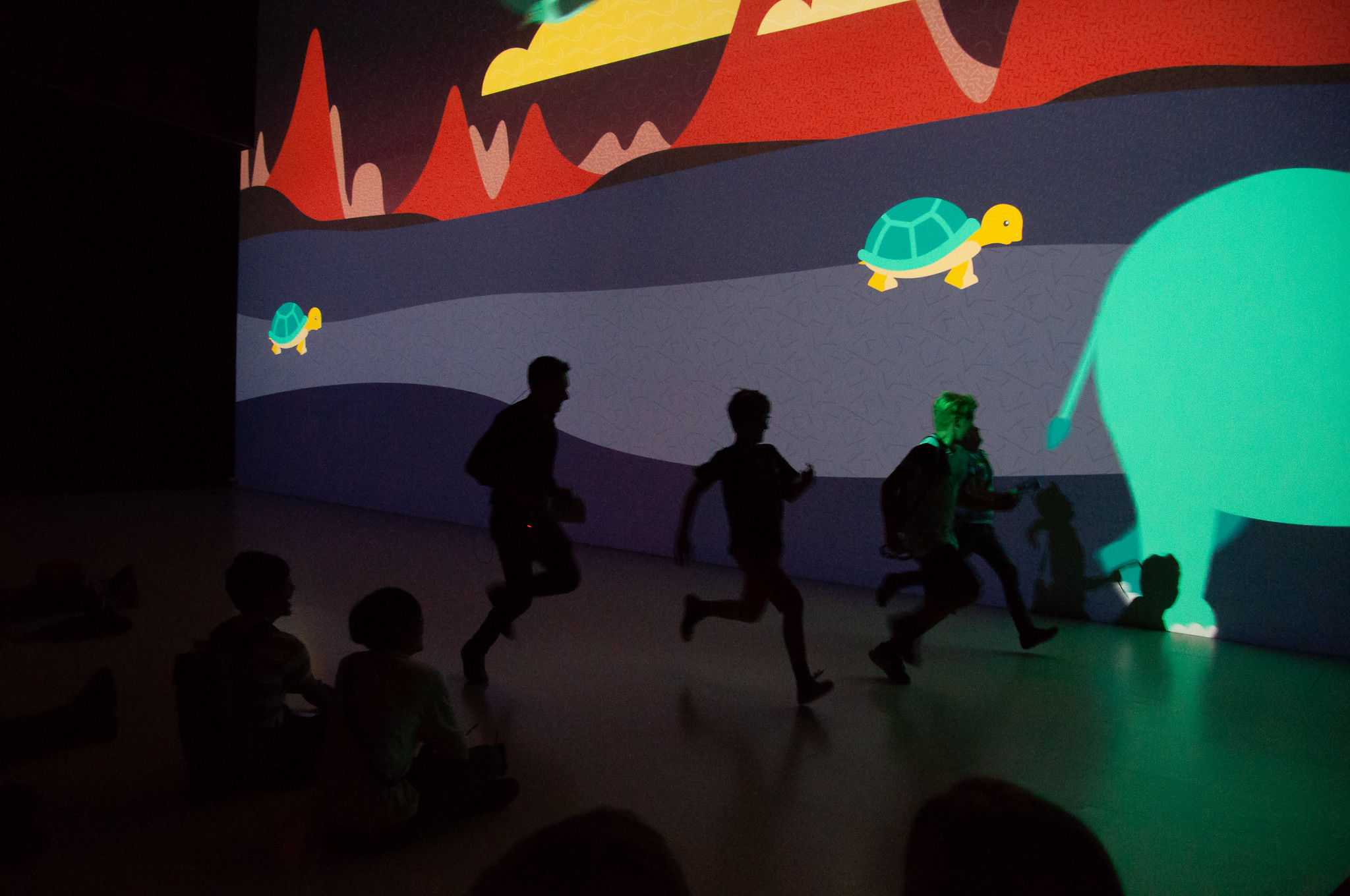