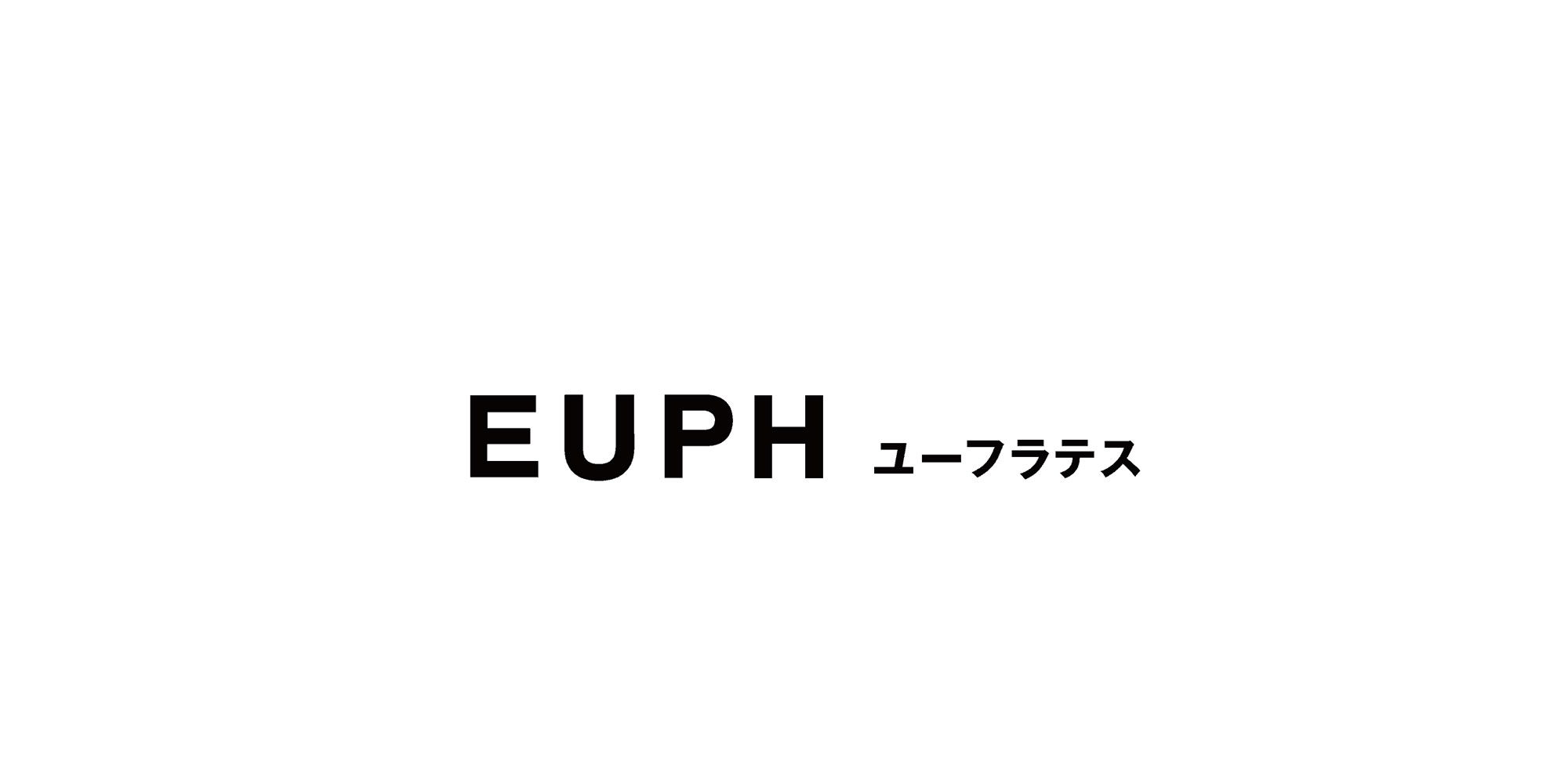 Director’s message:
The process and how EUPHRATES create their work remains unknown. Under what kind of environment EUPHRATES continues to create numbers of works with variety in the choice of media, including educational television programs, picture books, and the video work that won the award at the 23rd Japan Media Arts Festival, which expresses a different point of view from the usual. Places that have rarely been opened to the public in Japan can be seen in the 2020 Ars Electronica Festival.