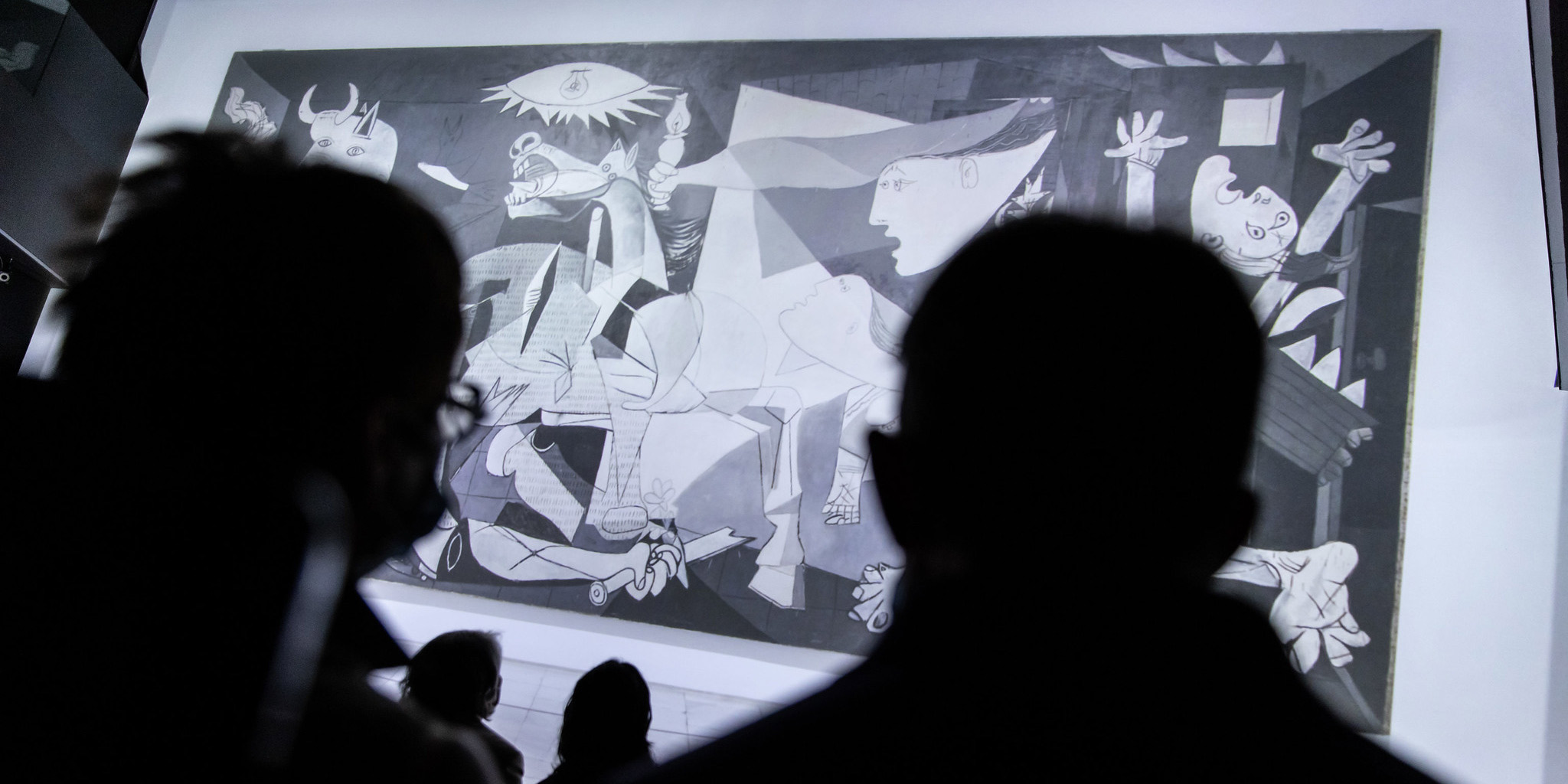 In collaboration with the Museo Nacional Centro de Arte Reina Sofía Madrid, Ars Electronica, with the kind support of the Spanish Embassy in Vienna, will present a gigapixel image of Picasso’s famous masterpiece, GUERNICA , as well as sketches created by photographers at the Reina Sofía.

GUERNICA is one of Pablo Picasso’s most famous paintings. It was painted in 1937 as a reaction to the destruction of the Spanish town of Guernica. Today, the painting is housed together with an extensive collection of sketches in the Museo Nacional Centro de Arte Reina Sofía in Madrid. The presentation in Deep Space will be given by the curator of the Picasso exhibition at the Reina Sofía, Mrs. Olga Sevillano (Digital Projects Reina Sofía). She will provide insights into the artist’s craft and techniques.

In addition to this, the outstanding Deputy Director of the Reina Sofía, Ms. Mabel Tapia, will give an introduce the current exhibition in Madrid. 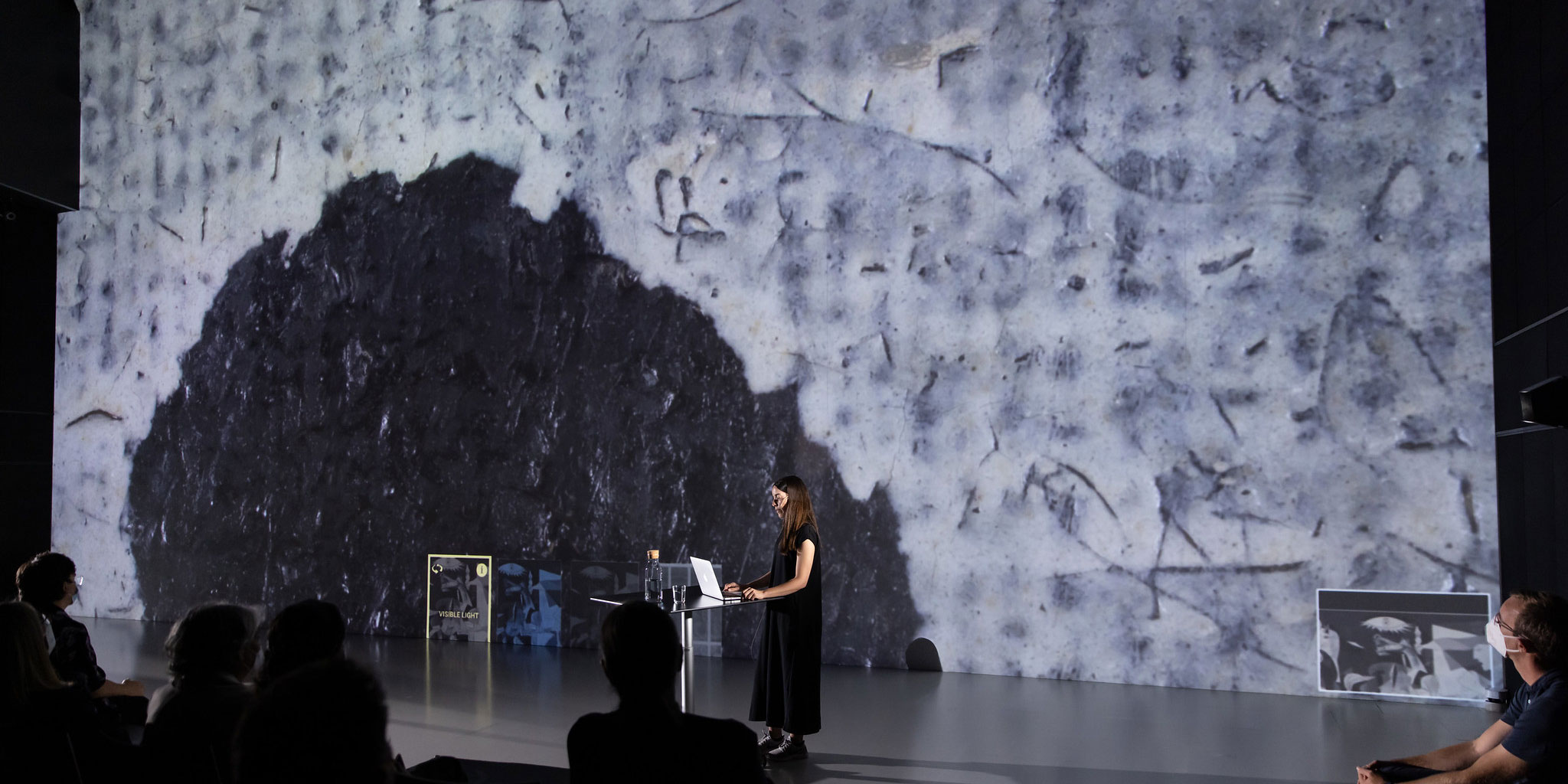 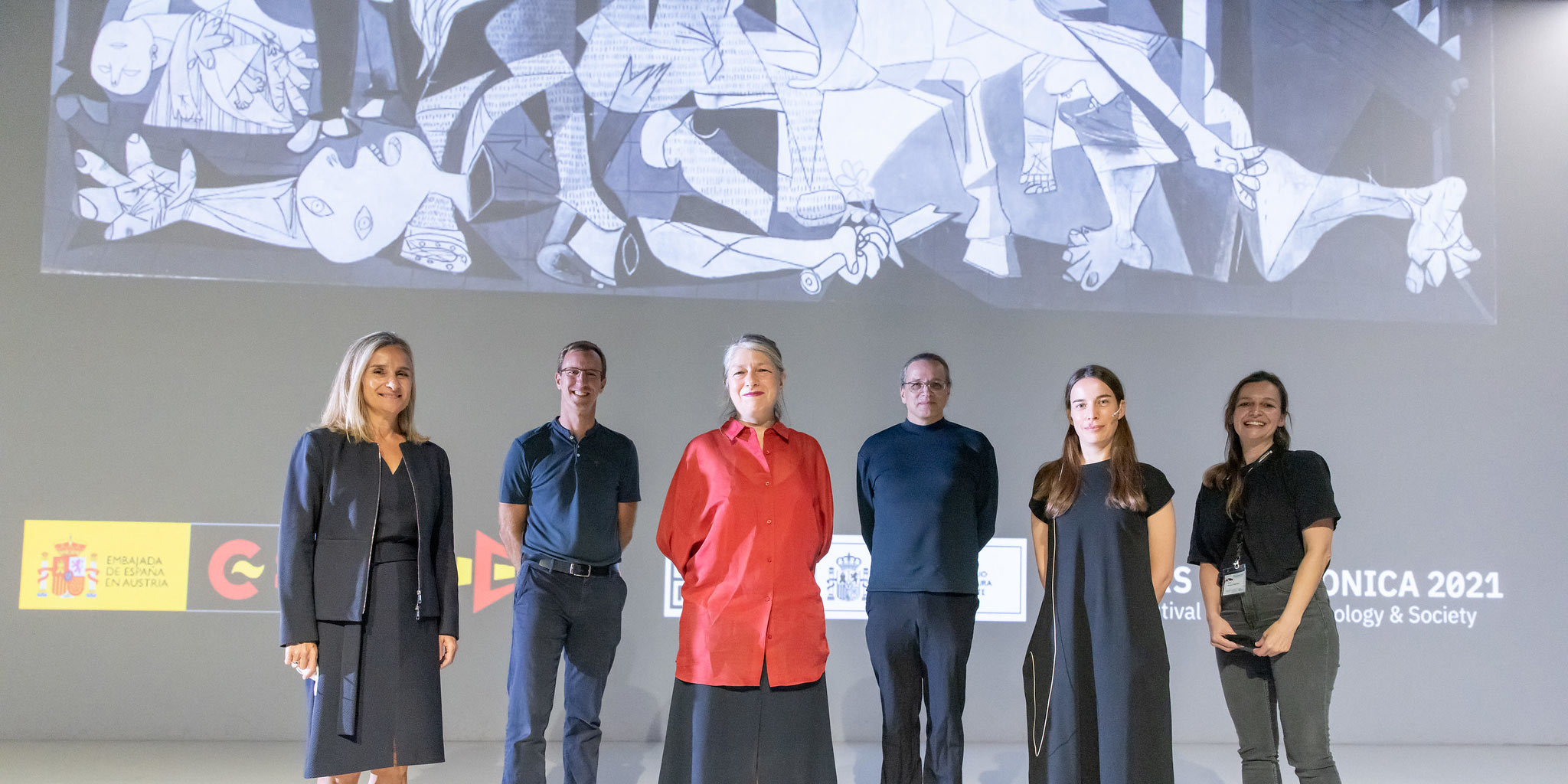 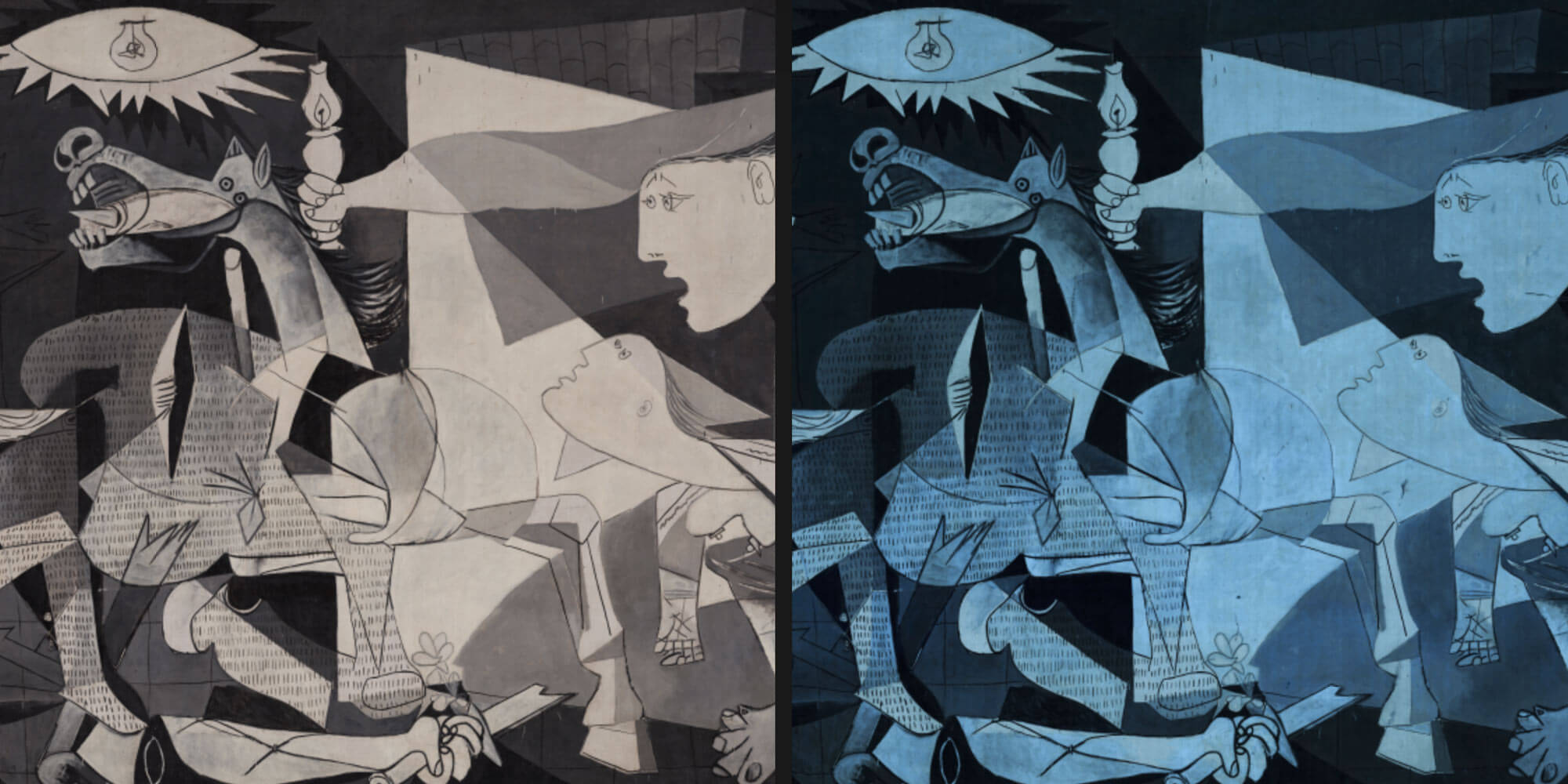 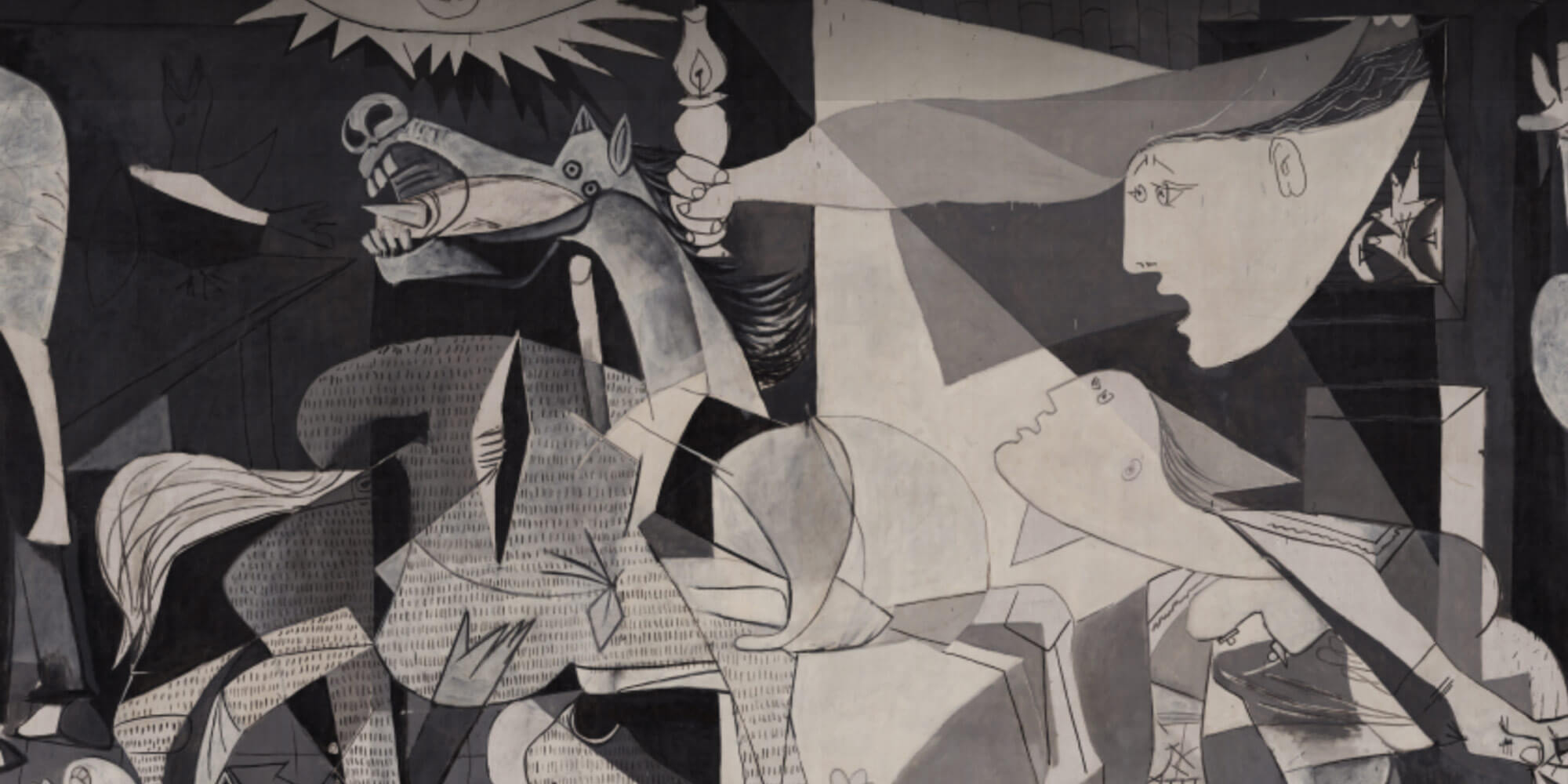 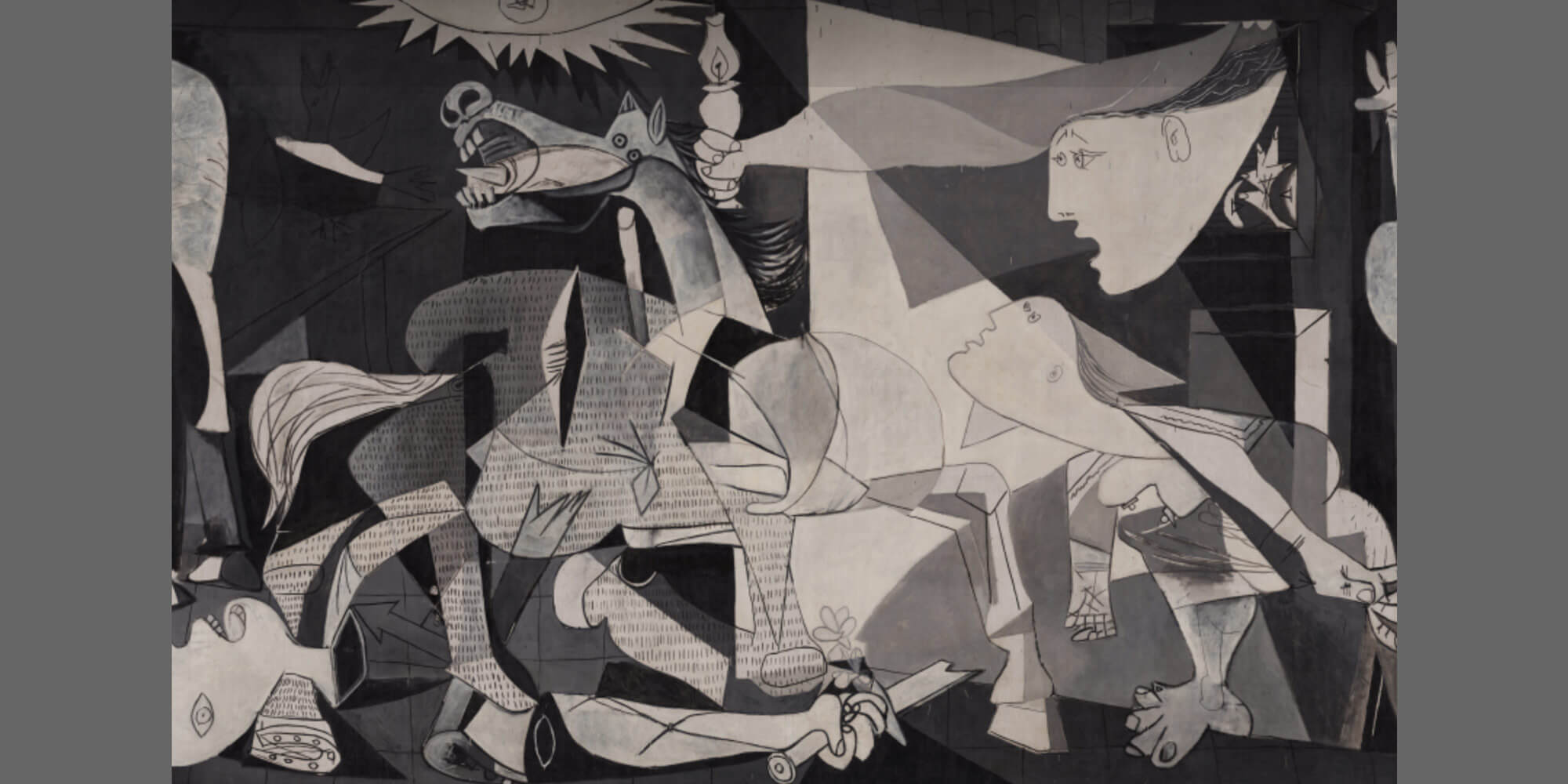 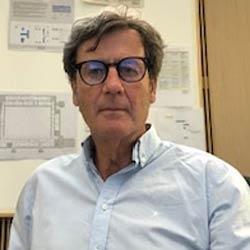 Jorge García Gómez-Tejedor (ES): Jorge García Gómez-Tejedor holds an MA in Conservation and Restoration from the Advanced School for the Conservation of Cultural Heritage, Madrid. He has been head of the Museo Nacional Centro de Arte Reina Sofía’s Conservation and Restoration Department since 2003.
Jorge has participated in international projects such as the Bank of America Merrill Lynch’s Art Conservation Project, Inside Installations, Practices of Contemporary Art, Refectum, in collaboration with the European University of Madrid, and Journey to the Heart of Guernica, among others. As a lecturer, he has taught on numerous MA courses and has co-directed the Master’s Programme in Contemporary Art Restoration and Conservation during its two editions held in the Museo Nacional Centro de Arte Reina Sofía, in collaboration with the Complutense University of Madrid. He has also contributed to multiple lectures and produced scores of publications specialised in Contemporary Art and its conservation. 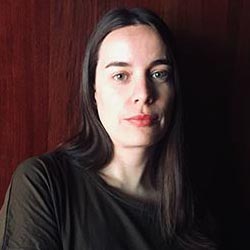 Olga Sevillano Pintado (ES): Olga Sevillano Pintado holds a degree in Art History from the Autonomous University of Madrid, a diploma in Art Criticism from the Claves del Arte Foundation and an MA in Curatorship and Cultural Practices in Art and New Media from MECAD/ESDI and the Ramón Llull University of Barcelona. She has managed and coordinated numerous art and new technology events.
Since 2011 she has been in charge of the Museo Reina Sofía’s Digital Projects: coordinating, managing and developing the Museo’s website www.museoreinasofia.es/en, RSS radio station radio.museoreinasofia.es/en, and the web page guernica.museoreinasofia.es/en, the 2018 winner of the international Webby Award for best Cultural Institution site. Furthermore, since 2012 she has given talks and conducted workshops related to museums and their role in the digital world. 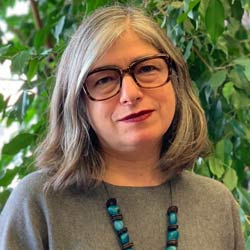 Mabel Tapia (ES): Mabel Tapia is contemporary art researcher and Deputy Director of Reina Sofía Museum in Madrid. Previously, she worked as Project Manager of L’Internationale, confederation of seven European cultural institutions. Between 2014 and 2017, she was coordinator of the platform Red Conceptualismos del Sur (Southern Conceptualisms Network). As an editor, she was in charge of the edition of several publications: Losing human form. A seismic image of the ’80s in Latin America (Madrid: Musée Reina Sofía, 2013 and Buenos Aires: Eduntref, 2014), A Really Useful Knowledge (Madrid: Musée Reina Sofía, 2014), Desinvestario, Esquirlas de Tucumán Arde en el archivo de Graciela Carnevale (Santiago de Chile: Ocholibros, 2015) and Archives of the Commons II, The Anomic Archive (Buenos Aires: Pasamontañas, 2020). In the field of research, she is interested in artistic practices of the 21st century that are mainly characterized by the deactivation of the aesthetic function, articulating the use of archives, heuristic proposals and political practice.

This presentation as part of the 2021 Festival was realized in cooperation with the Museo Nacional Centro de Arte Reina Sofía and the Cultural Department of the Spanish Embassy in Vienna.