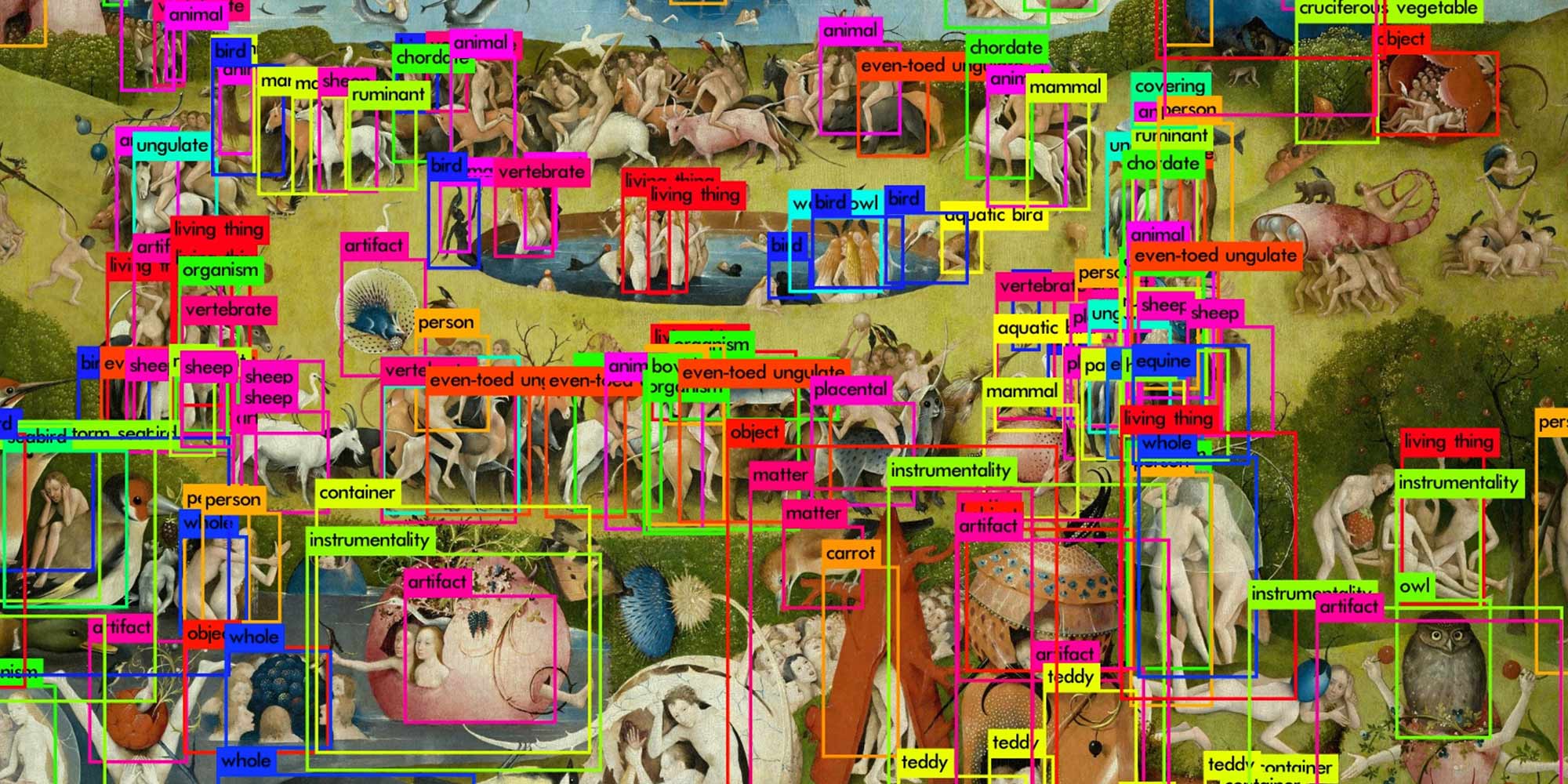 It will bring developers, technologists, engineers, students, artists, and scientists together in teams of five participants to cram and build solutions around future scenarios that will be presented at the Festival. Hence, as part of the European ARTificial Intelligence Lab and co-funded by the Creative Europe Programme of the European Commission the Hackathon provides an environment for innovation, networking and entrepreneurship. By putting creative minds from multiple disciplines together for a short period of time, we have the opportunity to discover and uncover new possibilities for using A.I.

You can register for the Hackathon, for one of the six Research Groups, here on the Ars Electronica Website. Please be aware that there are limited slots.
There will be six teams and each team will be composed of up to 5 members. The Hackathon willl happen prior to the festival in the week of 30.08-03.09.2021, the teams will work individually on the creation of their prototype. On the last day, each team will have 5 minutes to present their outcome. The final submission will be streamed at our online Festival.

Group 3: OUT!!!!!! Rethinking a post pandemic public space in times of AI

scenario 1: Rethinking the public space after the pandemic
scenario 2: MANIFESTO! Demonstrations in the time of A.I.(online or/and public space)

scenario 1: Influence Operations and Desinformation on Social Media
scenario 2: My Image is everywhere

This event is open to data scientists, computer programmers, graphic, artists and interface designers, project managers and any other professionals. The participants have to be sure to have a good internet connection. Ars Electronica will assure the streaming of the different workshops with Swapcard. Each Team has to organize themselves according to their timezone suitable for hacking specially if they are international. The Final Results will be displayed at our online festival.

Why take part in the Hacktahon

Groups needs to organize themselves as it is an international Hackathon with participants in different timezones. Additionally one hour before each Hands-on we have a mentoring program with either Avner Peler or/and Mauricio Suárez.

You can register for the Hackathon here, for one of the six Research Groups
REGISTER FOR HACKATHON NOW!

Or send an email with in Subject “HACKATHON REGISTRATION” to Mauricio.Suarez.Ramos@ars.electronica.art with a short motivation intention with your background, why you want to take part, your location and your top 3 groups. Registration deadline until Sunday August 29th CEST. You will receive a notification per email if you are selected to the Hackathon.

Avner Peled (IL/FI) is a creative technology artist, a doctoral candidate at Aalto University, and a consultant for the New York Times R&D with a background in computer, human, and natural sciences. (https://avner.js.org/)
Interspecifics (INT) is an Independent artistic research bureau founded in Mexico City in 2013. We have focused our research on the use of sound and A.I., to explore patterns emerging from biosignals and the morphology of different living organisms as a potential form of non-human communication. With this aim, we have developed a collection of experimental research and education tools we call Ontological Machines. Our work is deeply shaped by the Latin American context where precarity enables creative action and ancient technologies meet cutting-edge forms of production. Our current lines of research are shifting towards exploring the hard problem of consciousness and the close relationship between mind and matter, where magic appears to be fundamental. Sound remains our interface to the universe. Members: Emmanuel Anguiano, Leslie García, Paloma López, Felipe Rebolledo, Alfredo Lozano, Carles Tardío Pi, Maro Pebo y Nickole Klickwort. (https://www.interspecifics.cc/)
W21 is a participatory, data-feminist curatorial platform which probes ‘what it means to be a woman in the 21st century?’ W21 aims to subvert patriarchal archival structures and construct a living archive of the ways in which we represent processes of making art in relation to one’s identity as a 21st century woman. (https://www.women21stcentury.com/)
Gretchen Andrew (US) is a Search Engine Artist and Internet Imperialist who programs her vision boards to manipulate the internet with art & desire. She trained in London with the artist Billy Childish from 2012-2017. In 2018 the V&A Museum released her book Search Engine Art. Starting in 2019 she became known for her vision boards and associated performative internet manipulations of art world institutions of Frieze Los Angeles, The Whitney Biennial, The Turner Prize, and The Cover of Artforum. (https://www.gretchenandrew.com/)
Alex Nathanson (US) is a multimedia artist, technologist, and educator. His work is primarily focused on exploring both the experimental and practical applications of sustainable energy technologies, particularly photovoltaic solar power. His work has been featured at Issue Project Room (NYC), the Museum of the Moving Image (NYC), Anthology Film Archives (NYC), Film Society of Lincoln Center (NYC), Dome of Visions (Copenhagen, Denmark), and the Art Prospect Festival (St. Petersburg, Russia). He was one of the long-term artists in residence at Flux Factory, in Queens, NY from 2012 to 2016, and his multi-media performance group Fan Letters was awarded residencies at The Watermill Center in 2017 and 2019. Solar Protocol, a collaboration with Tega Brain and Benedetta Piantella, was awarded a fellowship at Eyebeam in 2020. As a solar power designer, he has created interactive and educational projects for The Climate Museum, Peabody Essex Museum, Solar One, and the NYC Department of Education, among others. Most recently, his book A History of Solar Power Art and Design was published by Routledge. (https://alexnathanson.com) 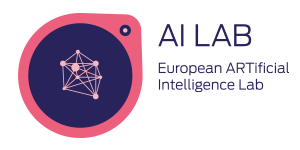 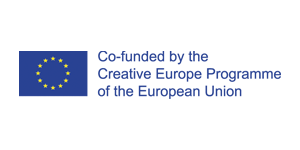 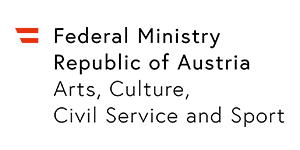 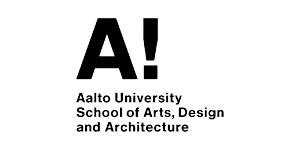