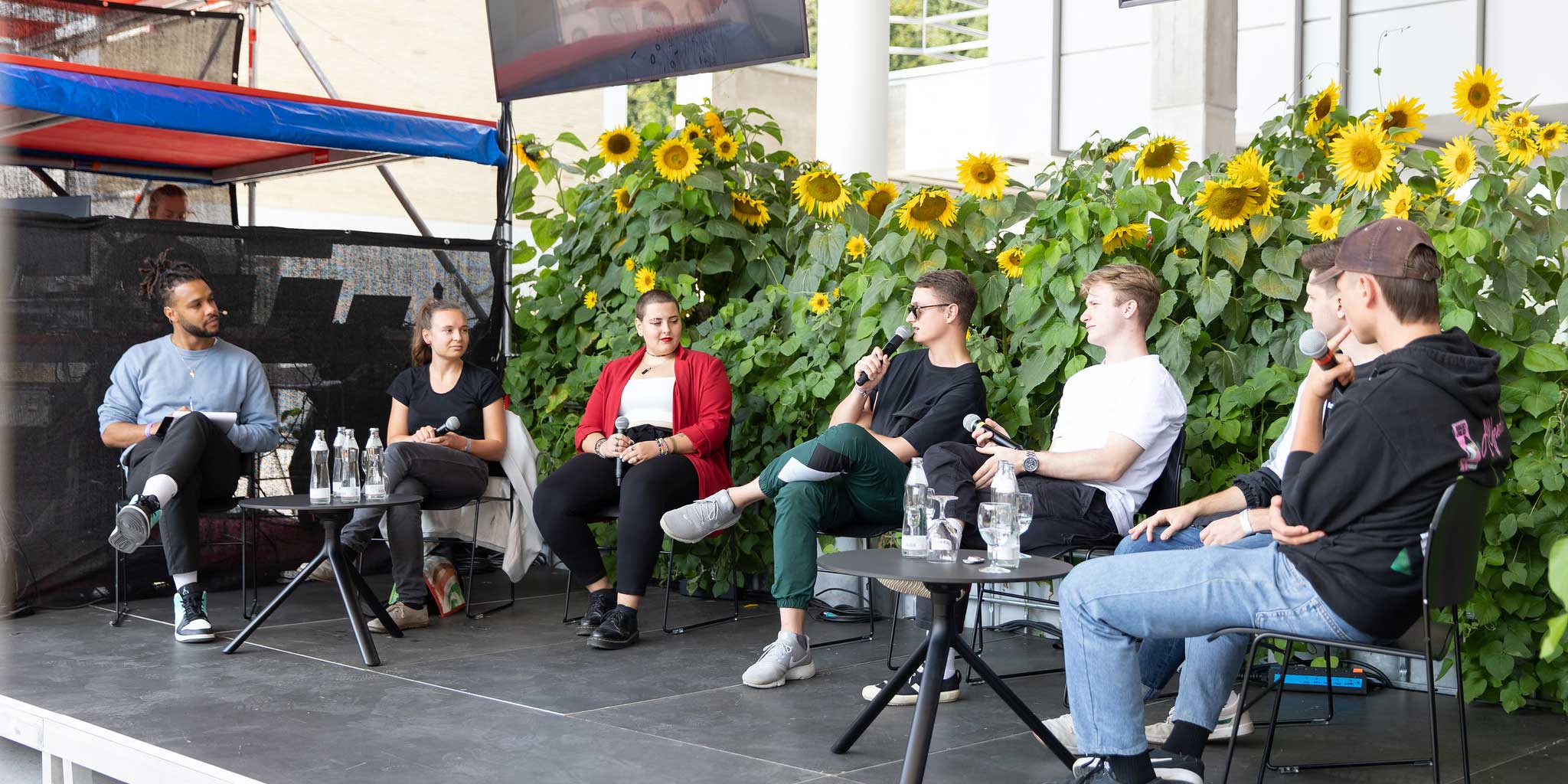 At the Call to Action! panel discussion, young artists and political activists will explore protest culture and forms of civil disobedience. The starting point for the discussion will be two film works that won awards in the Prix Ars Electronica’s u19-create your world category. 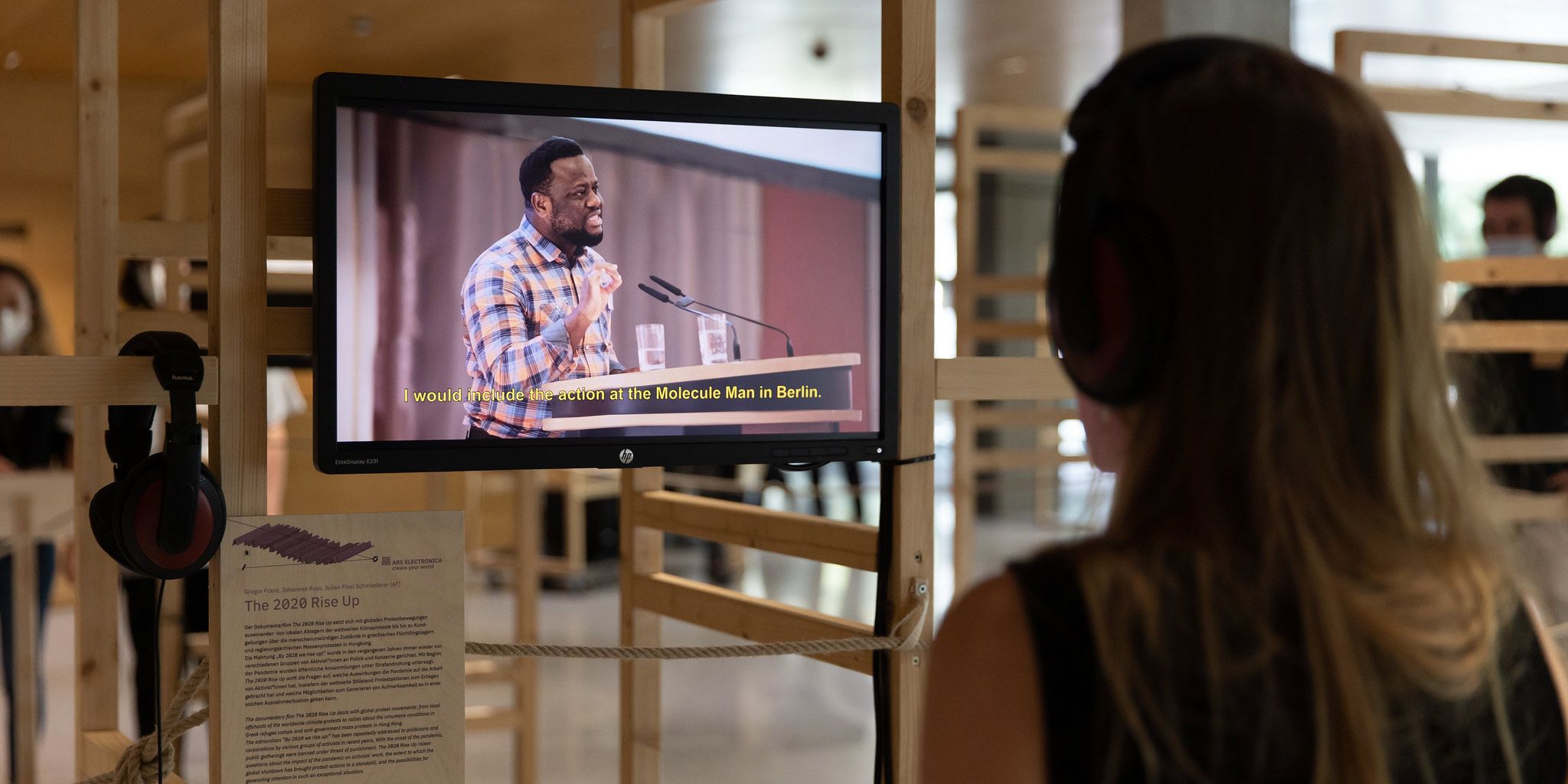 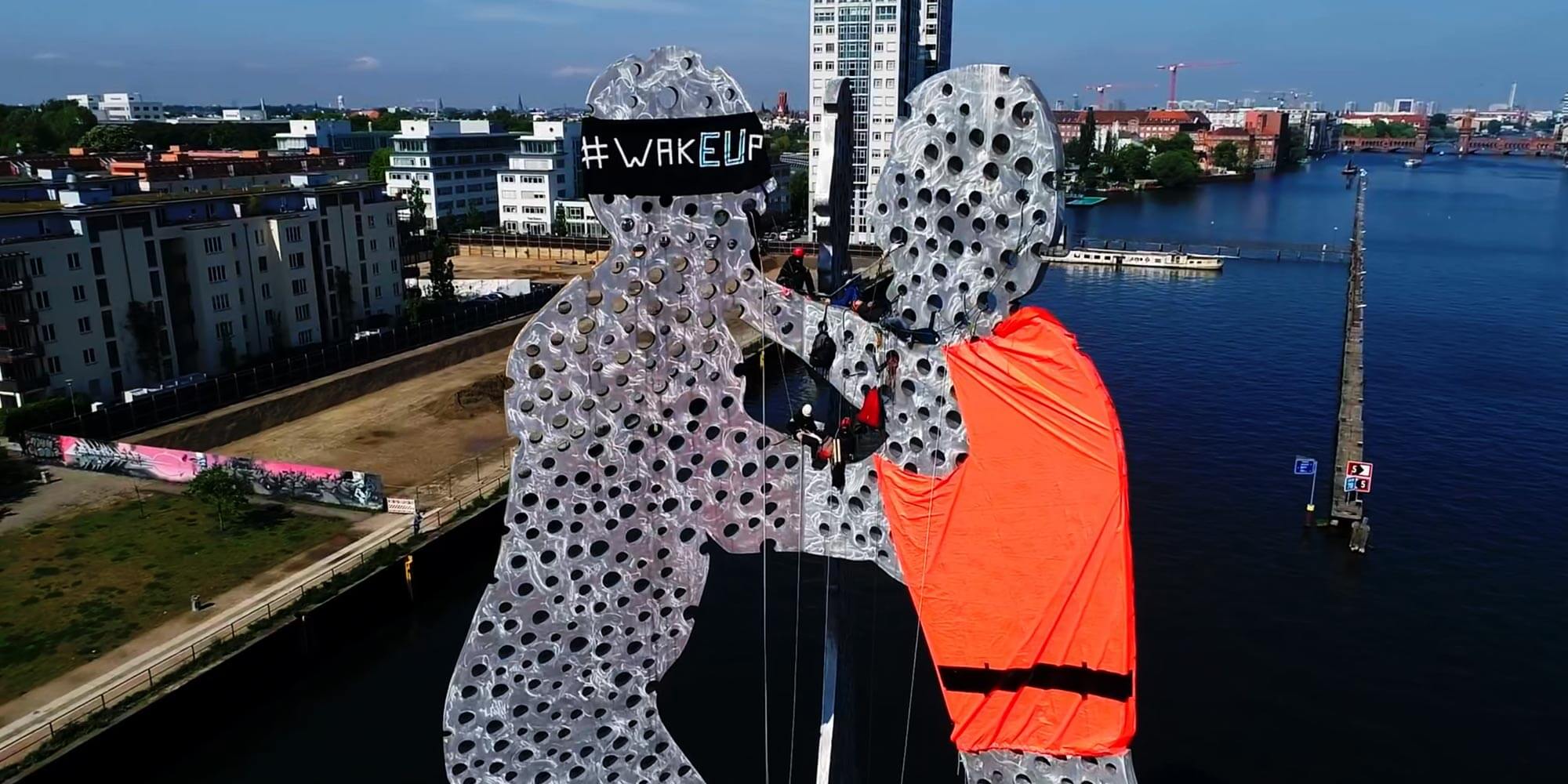 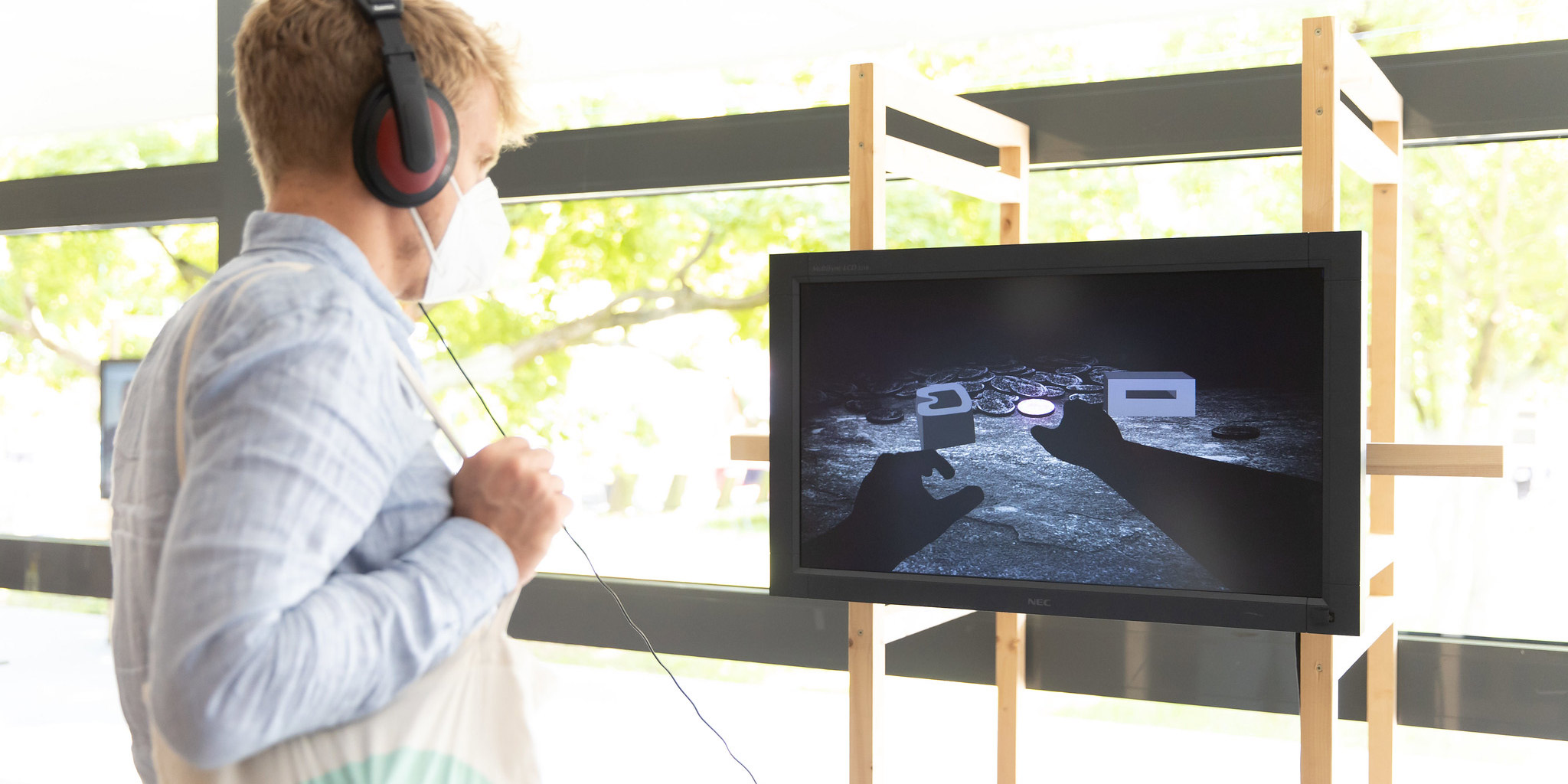 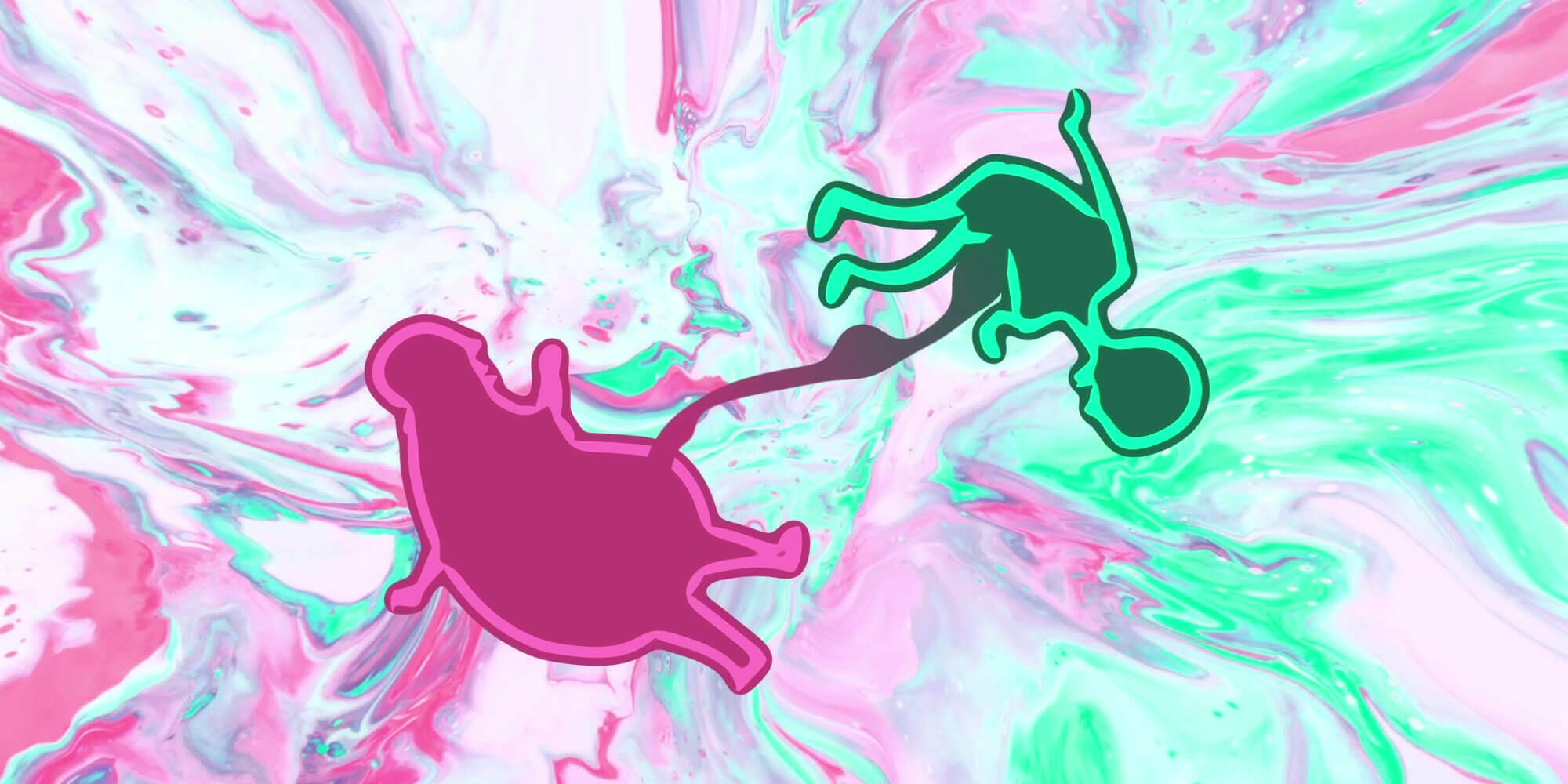 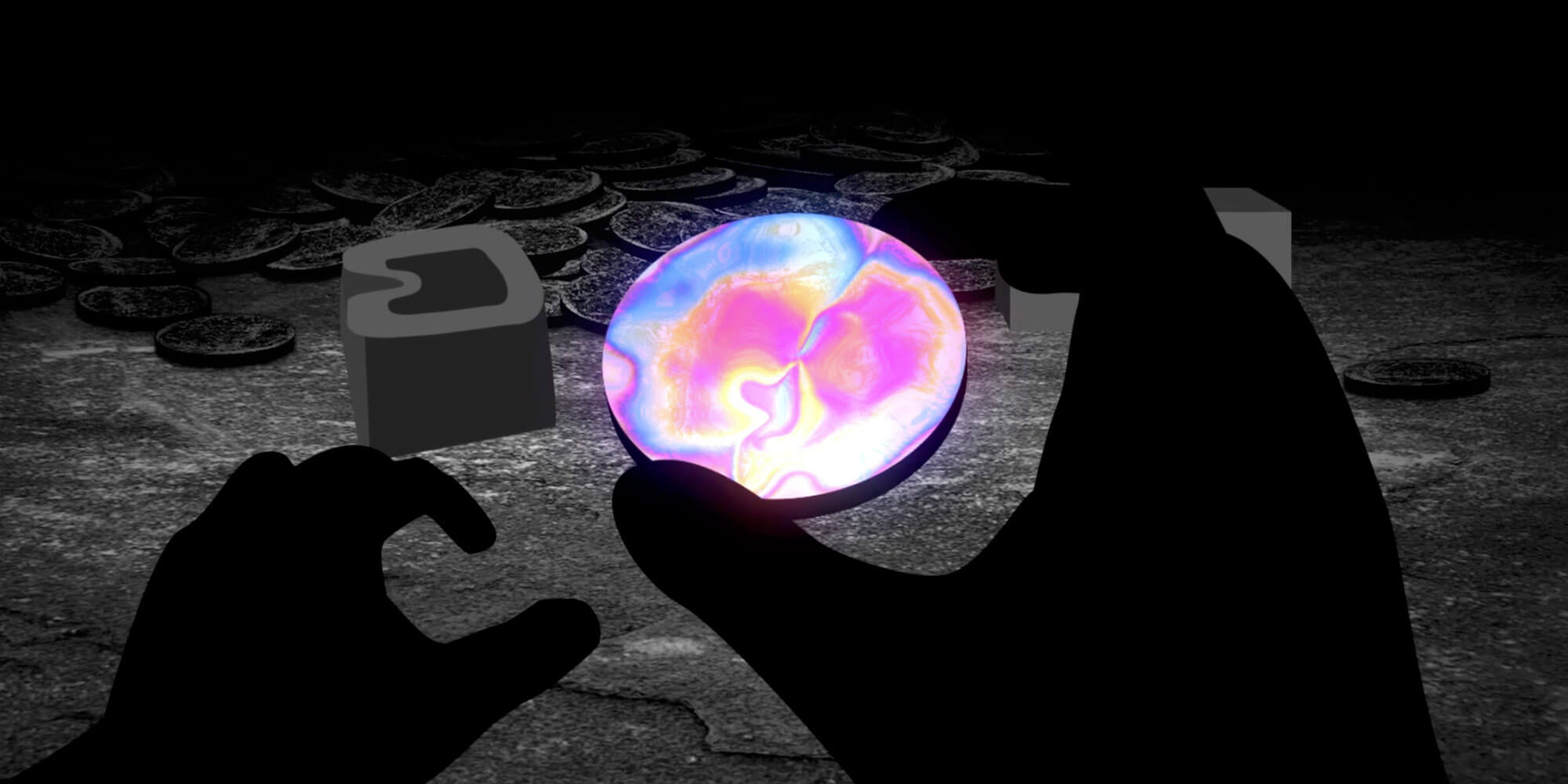 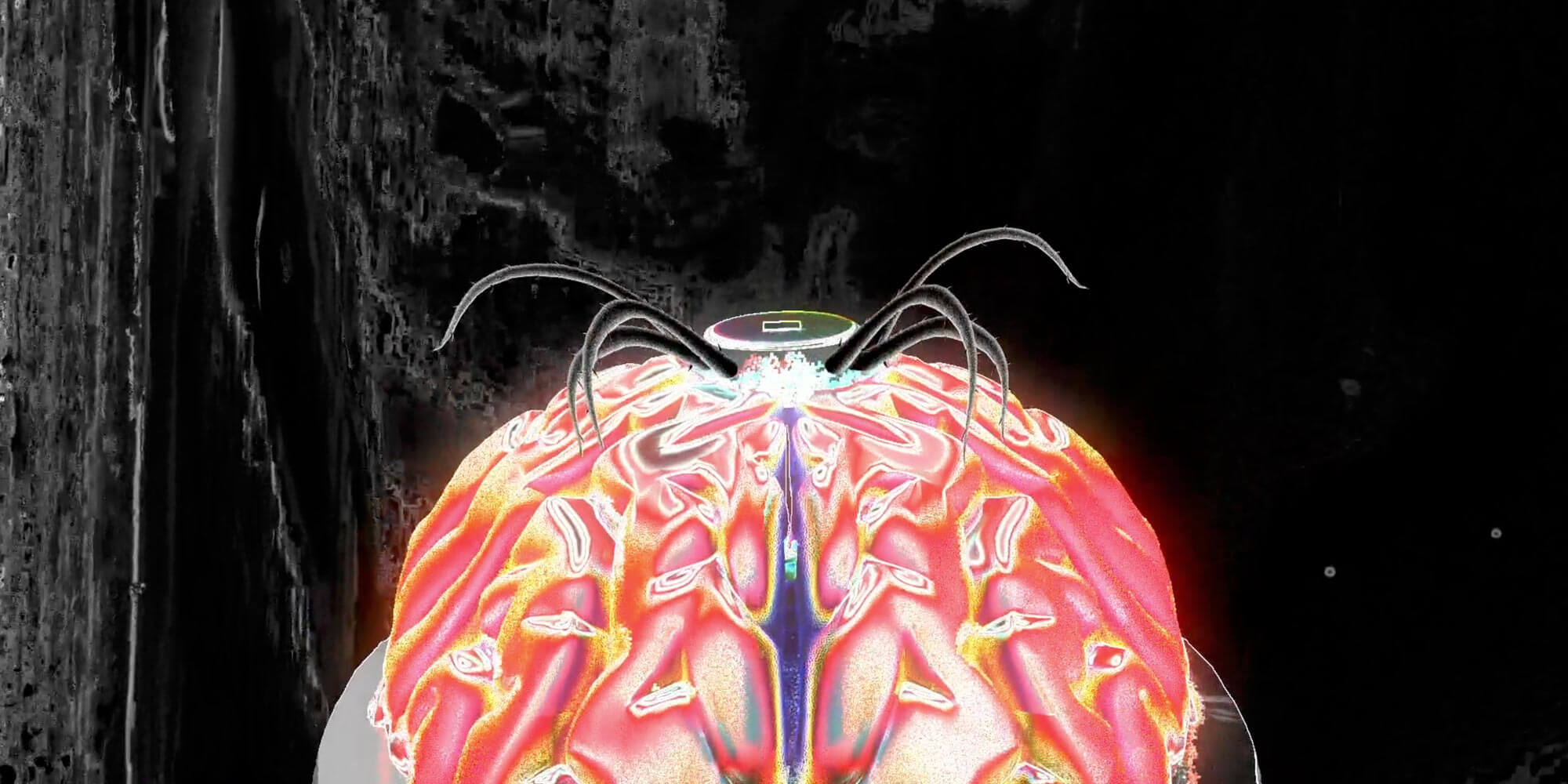 The documentary “The 2020 Rise Up” deals with global protest movements such as climate protests and anti-government mass protests in Hong Kong as well as with the question of the extent to which the protest actions were influenced by the pandemic. The experimental animated film INCERT takes a critical look at political and social developments of the present as well as possible future scenarios and refers to the major crises of our time: environmental and climate crisis, surveillance and racist police violence. Inspired by the questions raised in the films, the filmmakers and activists working in different fields exchange their views on current social developments, their experiences of resistance against existing conditions, their fears and hopes for the future.