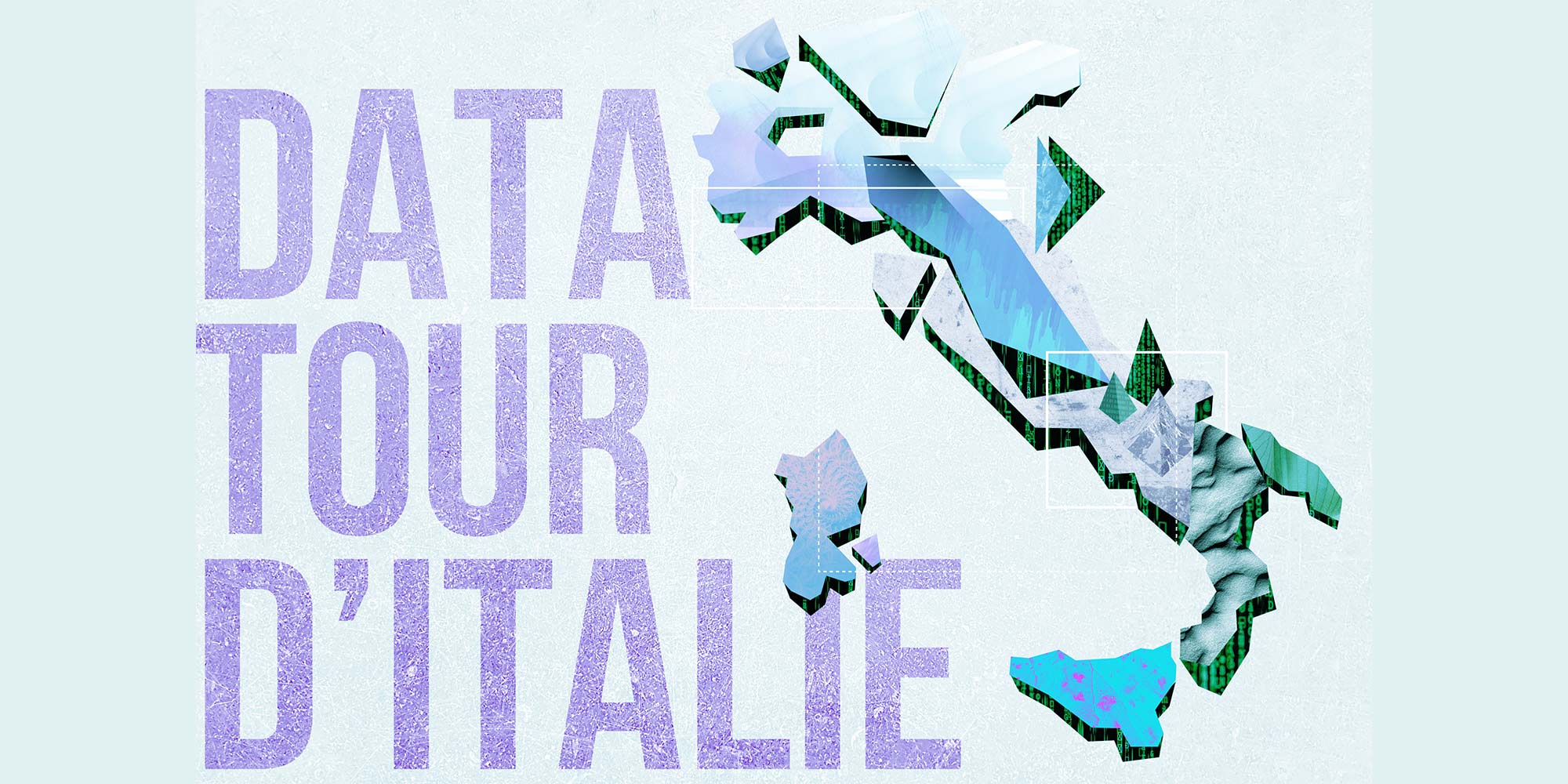 How can data help us in better understanding environmental and social challenges?

Data are not good or bad, they simply are. Their aim is, or it should be, empowering our knowledge about the complex ecosystem we live in. But they do not speak for themselves: someone – or something – must present them in a shape so that they can produce new awareness.
This can be done in different ways: they can be grouped in infographics, in sound installations, in scientific papers, in chatbots, just to name few. Each of these shapes speak to a different audience and are created for different purposes, like showing a possible multiverse, producing civic engagement, or helping the scientific community to go forth with its research.
When it comes to environmental data the situation gets even more tricky. In fact, they can give us keys for interpreting our surroundings, but they also open wider questions about the ecology, or, in other words, the way in which we relate as human beings to the rest of the ecosystem.
We have invited four high profile speakers with artistic and scientific expertise who study, interpret and challenge data or data users to discuss with them how we can make them a tool for a more inclusive, sustainable and beautiful society. 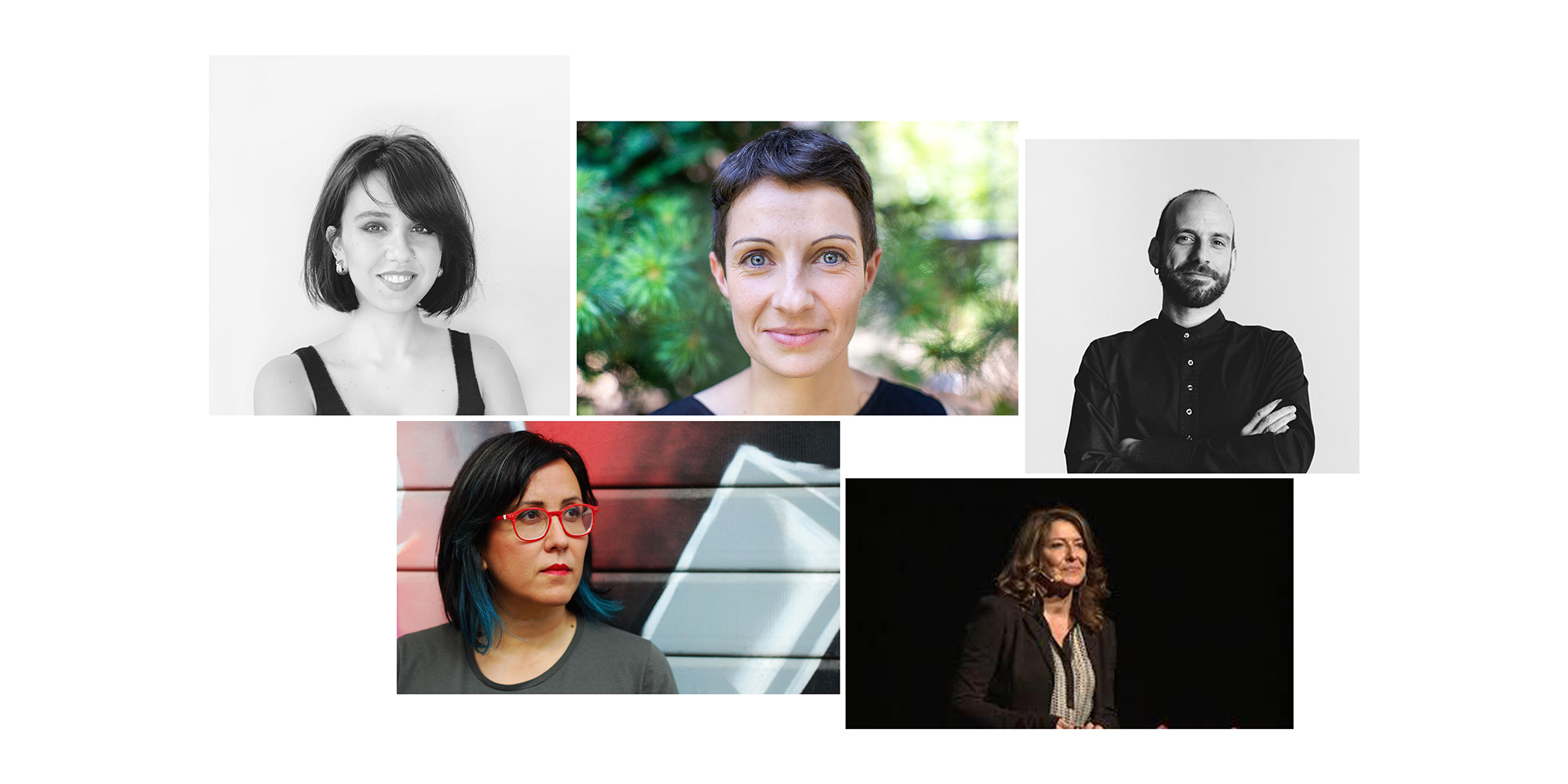 DATA TOUR D’ITALIE PANEL, Panel guests: Federica Fragapane (IT), Michela Milano (IT), Iolanda Pensa (IT), Valentina Tanni (IT), Moderated by: Federico Bomba (IT)
Federica Fragapane: Federica Fragapane is an independent information designer. She worked as a freelancer with Google, BBC Science Focus, Scientific American, the United Nations and La Lettura – Corriere della Sera. Fragapane is co-author of the books Planet Earth: Infographics for Discovering Our World (National Geographic Kids and White Star) and The Geopolitical Atlas of Water (Hoepli). She is Research Associate at ODI – Overseas Development Institute.
Valentina Tanni: Valentina Tanni is an art historian and curator. Her research focuses on the relationship between art and technology, with a particular focus on internet culture. She is adjunct professor of Digital Art at Politecnico University in Milan and teaches Digital Cultures at NABA. New Academy of Fine Arts in Rome and Milan. She recently published the book “Memestetica. The Eternal September of Art” (Nero, 2020). www.valentinatanni.com
Iolanda Pensa: Iolanda Pensa is an art critic, researcher and wikipedian. Since 2006 she has been involved in triggering the use of open licenses by institutions, in publishing cultural and research content on Wikipedia and in rebalancing online geographic information. She is senior researcher at SUPSI University of Applied Sciences and Arts of Southern Switzerland, president of Wikimedia Italia and chair of the international Wikimania Committee. In 2016 she organized Wikimania Esino Lario. http://iopensa.ch
Michela Milano: Head of Centro Interdipartimentale Alma Mater Research Institute for Human-Centered Artificial Intelligence — (Alma AI)
Michela Milano is full professor of Artificial Intelligence at DISI – University of Bologna since April 2016. She is past Deputy President of the European Association of Artificial Intelligence (EurAI) and past Executive Councilor of the Association for the Advancements of Artificial Intelligence (AAAI), past member of the Executive Committee of the Association for Constraint Programming and of the Italian Association of Artificial Intelligence.
Federico Bomba: Federico Bomba graduated in Analytical Philosophy at the University of Bologna and founded Sineglossa Performing Arts in 2006. He directed shows represented around the world till 2014, when Sineglossa became a research and production center where culture works as a strategic tool for social and economic development of communities. He works with universities, companies, public administrations, and non-profit organizations. He is the artistic director of art+b=love(?), scientific director of the book series Nonturismo/Ediciclo, advisor for art&tech initiatives for Le Serre dei Giardini Margherita/Bologna, curator and board member of Nuovo Rinascimento Mag. He is contributor for several online and offline contemporary art and cultural economy’s magazines.

Data Tour d’Italie is the national network of artists and research centers working on environmental data for social good.

The panel will take place at the Ars Electronica Garden in Bologna, as part of the Resilienze festival conceived by Kilowatt.