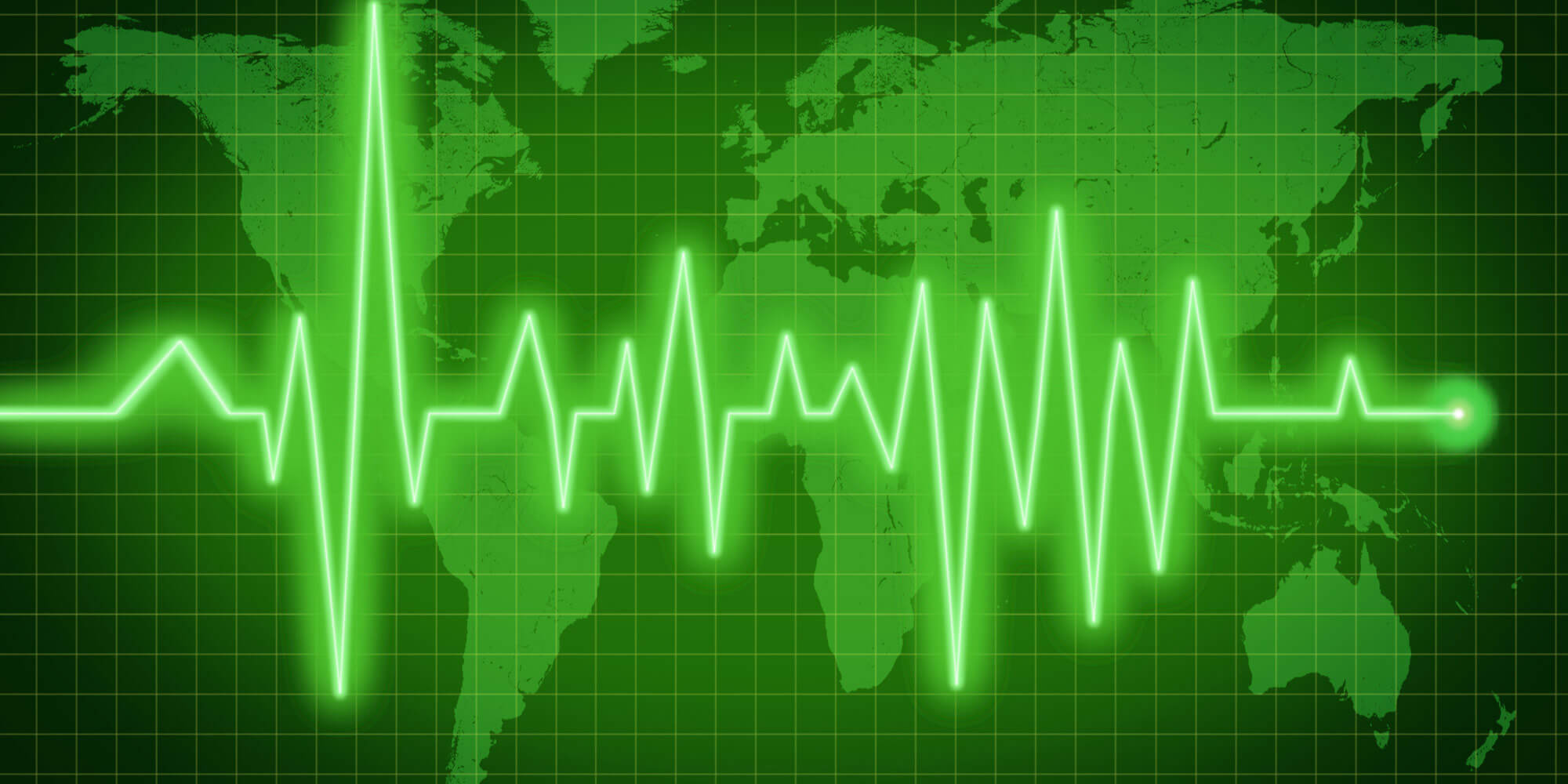 The Journey “The Pulse of Earth” will give the online visitors an impression of the garden Buenos Aires. Is the Earth alive? This project considers the planet as a living organism that is 4.5 billion years old. In Greek mythology, Gaia is the personification of mother Earth. The Incas considered Pachamama a fertility goddess who embodied the mountains and caused earthquakes. The same can be said for the god Atabey of Puerto Rico, where this project began on account of the earthquakes of January 2020. There are many ways to take the pulse of the Earth. In this interdisciplinary project, it is explored from different perspectives like the geological point of view or the forces of nature.