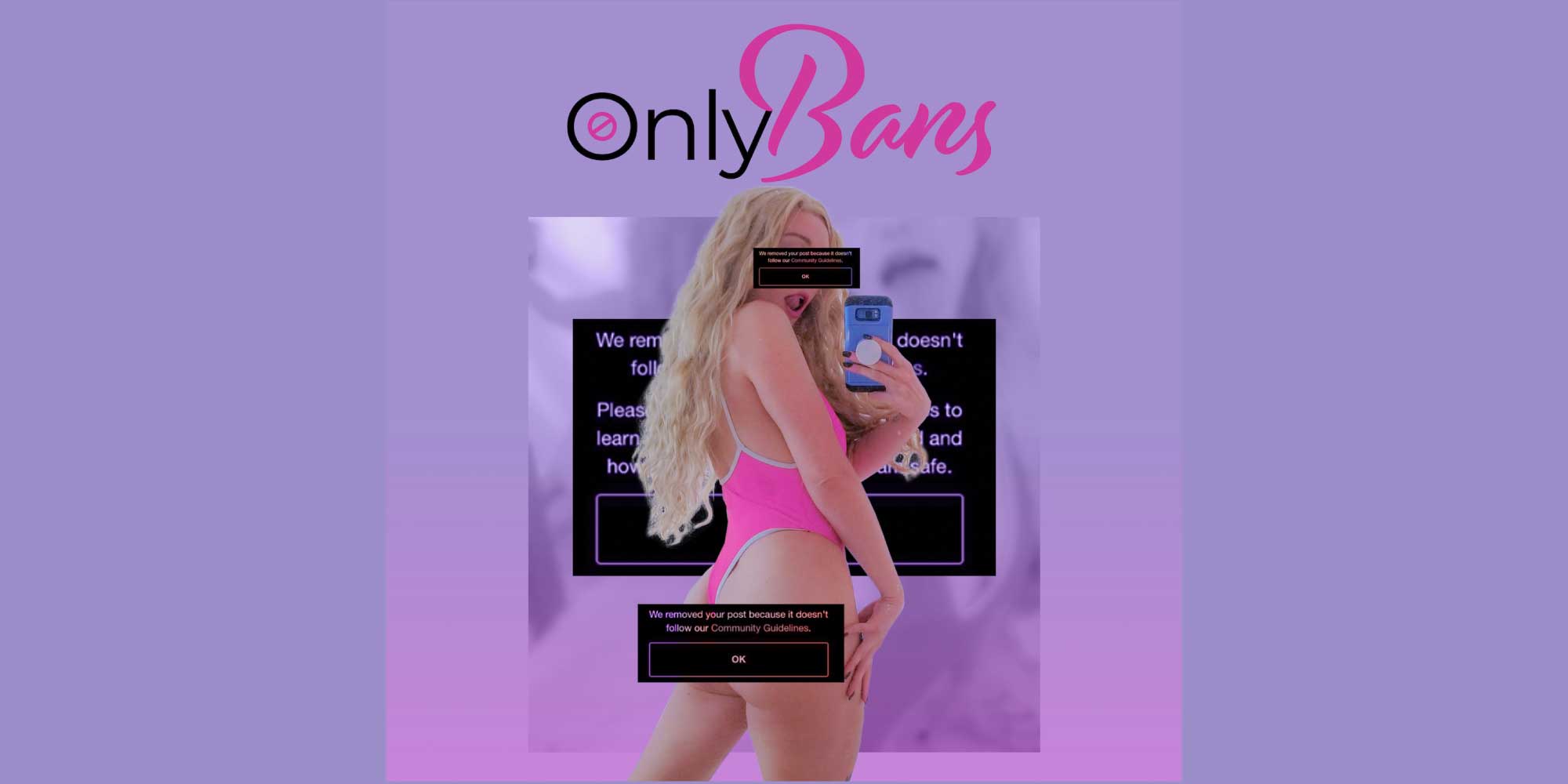 OnlyBans: A Playthrough and Discussion on the Policing of Bodies, Science Gallery at Michigan State University (US)

Created by sex workers and allies, OnlyBans is an interactive game that critically examines the policing of marginalized bodies and sexual labor to empathetically teach people about digital surveillance and discrimination faced by sex workers. The Internet has long been celebrated as a limitless realm of free expression, but this digital wonderland is becoming increasingly oppressive to those who express their sexuality as part of their art or work. Content moderation algorithms disproportionately harm people who are already at greater risk of violence, incarceration, and social marginalization. Technology created to block allegedly sexual content has also been quietly used to block unfavorable political content. Assuming the role of a sex worker, players attempt to establish an online fanbase and earn money through posting sexy images. Players encounter content moderation algorithms, shadow-banning, “real name” policies, facial recognition software, and other threats based on actual experiences of sex workers. As the player attempts to evade being censored by Instagram, flagged by Paypal, and watched by Microsoft, the game reveals just how “free” the Internet is when one is engaged in stigmatized labor subject to policing and criminalization. Inspired by the aesthetics of everyday digital platforms and devices, OnlyBans features images contributed from actual sex workers and erotic content producers who have been directly flagged, censored, and surveilled. The game offers a speculative vision of how marginalized communities might band together to protest these unjust policies and create better alternatives. The prototype for OnlyBans was developed with Open Data Institute’s Violeta Mezeklieva through a residency with Polis 180 (Berlin). As artists-in-residence at Kelly Strayhorn Theater (Pittsburgh), Lena Chen and Maggie Oates created the first version for public release, which can be played at onlybansgame.com