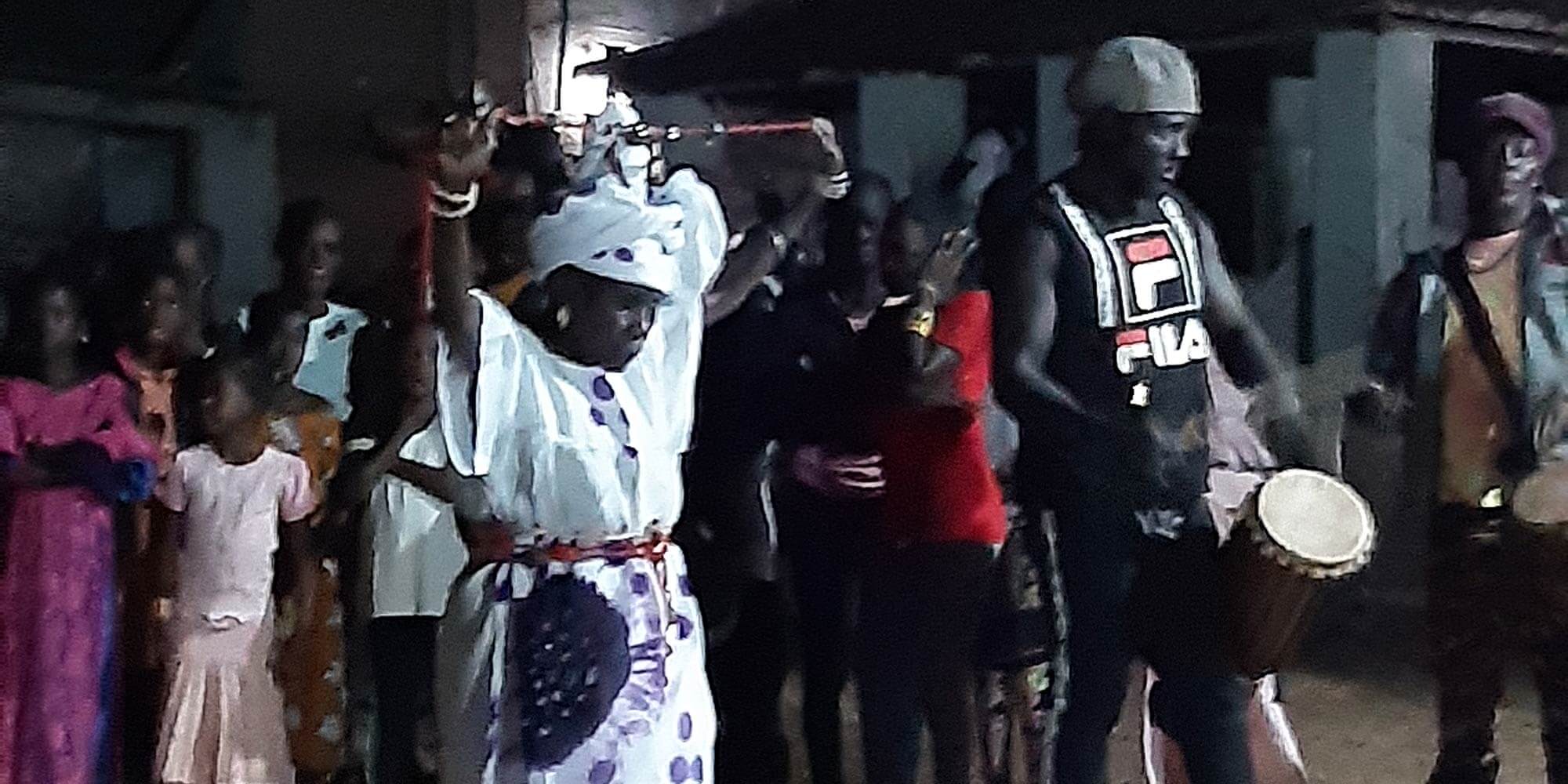 Welcome to this special STUDIOTOPIA Journey of Garden Amsterdam. In order to flip the more usual format of collaboration between an artist and scientist, Raoul Frese has taken on a three-year residency with filmmaker Manthia Diawara. Invited by GLUON (Brux. Belgium), their starting point was the impact of artificial intelligence at the village of Yene near Dakar (Senegal). Their investigation broadened into the challenges that local fishermen and farmers face, struggling to sustain themselves within a global economic context, in competition with large fishing trawlers from China and EU, the matriarchal community at that region, and the role of traditional medicine. This project developed in a documentary directed by Manthia Diawara, including Frese of which a clip is shown here.

By starting the content, you agree that data will be transmitted to www.youtube.com.Data Protection Declaration
Manthia Diawara (b. 1953 Bamako, Mali): Manthia Diawara is a writer, filmmaker, cultural theorist, scholar and art historian. Diawara holds the title of University Professor at New York University, where he is Director of the Institute of African American Affairs.
Raoul Frese (NL) (b. 1969 Amsterdam): Raoul Frese is a scientist, group leader in photosynthesis based solar cells and sensors at the dept. of physics and astronomy, and director of the artscience laboratory Hybrid Forms Lab at the Faculty of Science of Vrije Universiteit Amsterdam.