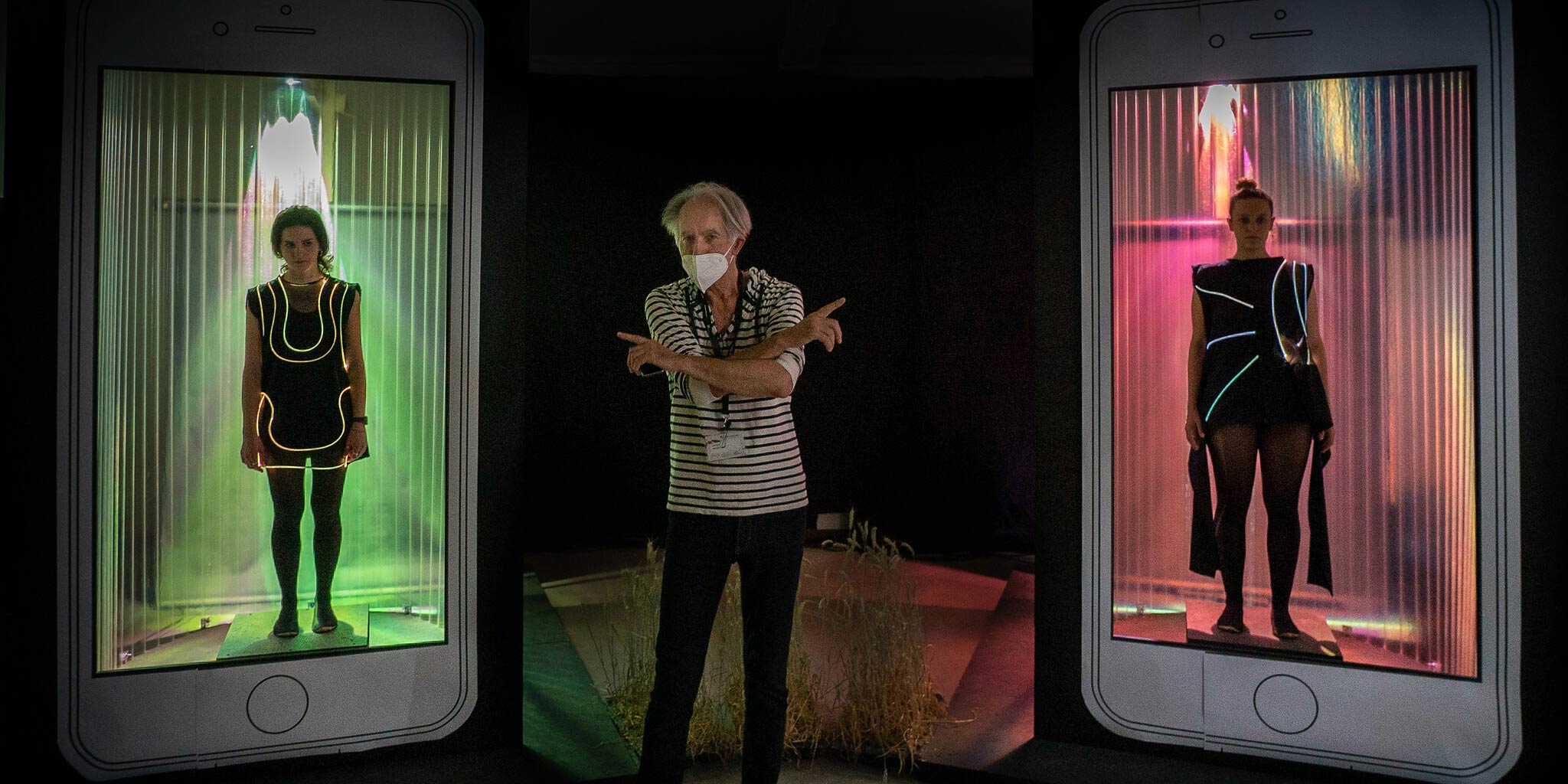 Technical mediatisation has pressed space and time into all-at-onceness; it has abolished the separation between work and life, between public and private. We are left with information transmission systems that do not allow the presence of bodily negotiation, but only information about it, through the symbolic form of representation. In the process, the meaning of interaction with inanimate and animate matter is lost as a “primary meaning” for the body. This form of mediatisation pushes the body out of negotiations; ultimately, orders impose order, symbolic as cultural forms that ultimately serve the orderers, the lawmakers.

In the case of the employers, this is legitimised by the possession of the means of production. These are omnipresent in the services of the information society; knowledge legitimises this claim to power here.

In principle, this separation of work and life is effective as a cultural distinction between rational and emotional roles, as long as information systems do not become communication systems, and social as informal processes of negotiation replace formal laws.

This is not an anarchic threat to seemingly democratic culture, which is ultimately a hierarchy through these divisions. Informal-as-human action is governed by the intentionality of body-environment interaction. In pre-Enlightenment understanding, intentional is being in tension. Arousal, striving for a homeostatic state required for survival, regulates all exploratory behaviour. Negotiation is a bodily survival process. Ethical pro-social behaviour shows itself in bodily proximity, and serves to increase survival power. Aesthetic behaviour is its playground for optimisation.

Prior to all sense modalities formalised in the arts, hearing, as a remote sense, consists in being an abstract perception of arousal through the intensity of movement that excites and moves the body which, in turn, when expressed bodily, leads to the bodily co-movement of other bodies. Hearing is a stimulative collectivising perception of common moodiness.

The paradigm of sound-gesture and its emotional contagion can strengthen the stimulative emotionalising effect of the lower senses; it can also give seeing, as an iconic imaging and as an indexical recognition and symbolic naming of things in the process of cultural semiosis, this primary meaning as an original meaning. Through this, these processes enrich rational relationships through emotionality, with excitement as an ethical quality. This will reduce the danger of losing self-determination through laws that invade privacy, close to primary meanings, from the world of work in neoliberal systems. In general, this will bring emotional closeness into information over distance and thus bring information alive as a bodily arousing quality — touching the breath of the voice.

Based on these theories, the project See me, feel me, touch me … hear me & heal me … is methodologically epistemological media art that expands cognition from understanding to experience. Theory and method identify it as part of AERI auditory culture, which makes the post-digital, as a human culture of corporeality, experienceable through the paradigm of hearing.

Determining characteristics of sonic performative proximity-stimulation are experimentally transferred to air movement and then ultimately sound and smell in an amplifying manner.

Finally, the paradigm of hearing is mapped onto the phylogenetically younger seeing in order to enrich understanding with primary meanings of corporeality through iconic images and symbolic designations of what is seen. In doing so, it is important to minimise the distance of cognitive thinking through the proximity of the pre-cognitive body, to reflect on the life-regulating intentionality of any body-environment-interaction.

Interactors have the opportunity to experience how information exchange, in a form that externalises and “amplifies” the meaning of this information for their body as physical/psychic meaning, leads to a process of communication that reduces but also increases distance. In the process, appropriately sensitive clothing will adapt to the wearer’s state of arousal in its shape and colour, and transmit these qualities as an interface close to the body into the social space of the interaction partner; the actors are thus in each other’s mood space while, at the same time, their own mood can be experienced by themselves through their clothing as amplified externalised feedback. Internal and external participants can experience a gap or fusion of the private emotion spaces in the social space.
Depending on one’s own experience of the other’s physicality, a communis becomes a one-sound or a distinction, a two-sound.

This multimedia / modal whole-body experience of complete agents, whose interaction is (imitatively) exaggerated by an artificially intelligent system, makes primary meaning experienceable as meaning, for the body, in the communication process.

The installative setting juxtaposes two walk-in “mobile phone screen” spaces. These serve as interaction systems for excitation-induced interaction with other interactors. Their juxtaposition is the cognitive irritation of experiencing closeness and distance in relation to emotional and physical distance: emotionally close and far at the same time, independent of physical distance, which is not possible in unmediated worlds.

The visual styling is based on the TikTok aesthetic and thus refers to a technology as an interaction system that enables visual karaoke of pop songs on the principle of the sonic performative, the excitement-determined self-expression, and the creative interaction with other interactors. Privacy and publicity merge.

As part of popular culture, the TikTok aesthetic deconstructs techno video-art through the availability of its means; collective and collectivising the design of the net arts through its exaltation and finally, the art & life claim in the hedonism of the popular culture of the neoliberal market economy. Against all the admonitions of modernity, the sonic performative youth of sound-dominated pop culture has informalised and individualised corporeality. 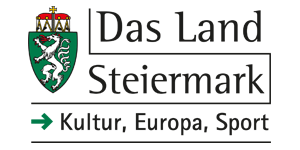