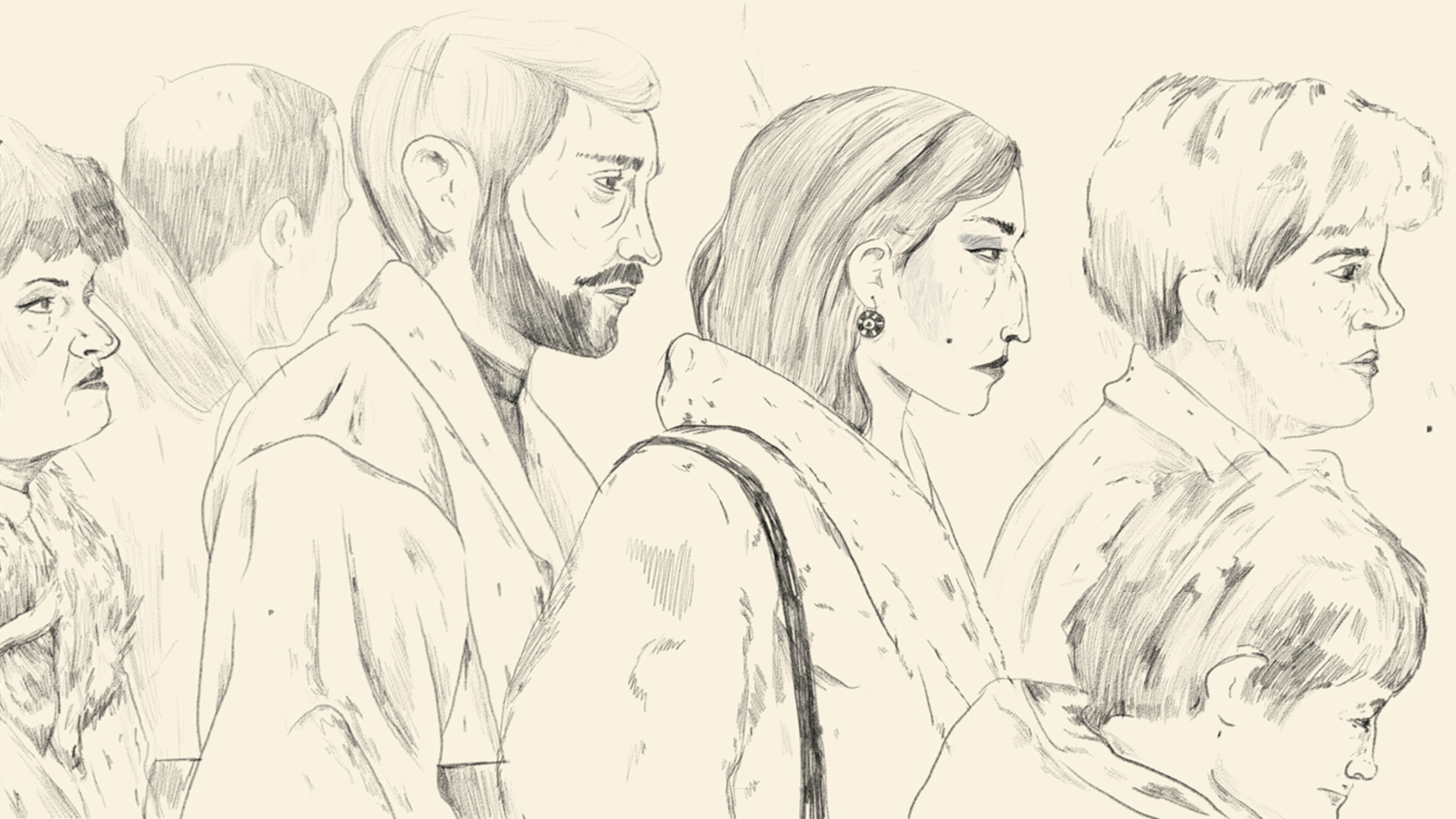 Those Who Drown Cling to Foam @ Urtina Hoxha (XK)

Through stark, intricate animation, Those Who Drown Cling to Foam illustrates the devastating personal account of a family forced to flee their home during the 1999 NATO bombings of Kosovo.

The animation Those Who Drown Cling to Foam shows that war can be a solitary experience. Amidst bomb strikes, a woman has her daily battles for food and survival. She roams the empty cityscapes that are disappearing day in and out with each bomb that falls.

The short-animated film explores the experiences of Beti, a Kosovo Albanian woman in her late forties, during the deportation of the late 90’. Beti, together with her family, is deported by Serbian security forces from her home in the capital of Kosovo to the border village of Bllacë. With war breaking out in 1999, her story of survival is stitched together as the world she knew disintegrates. The seemingly endless cycle of cruelty Beti endures on her journey to a safe haven becomes a collective story of survival. 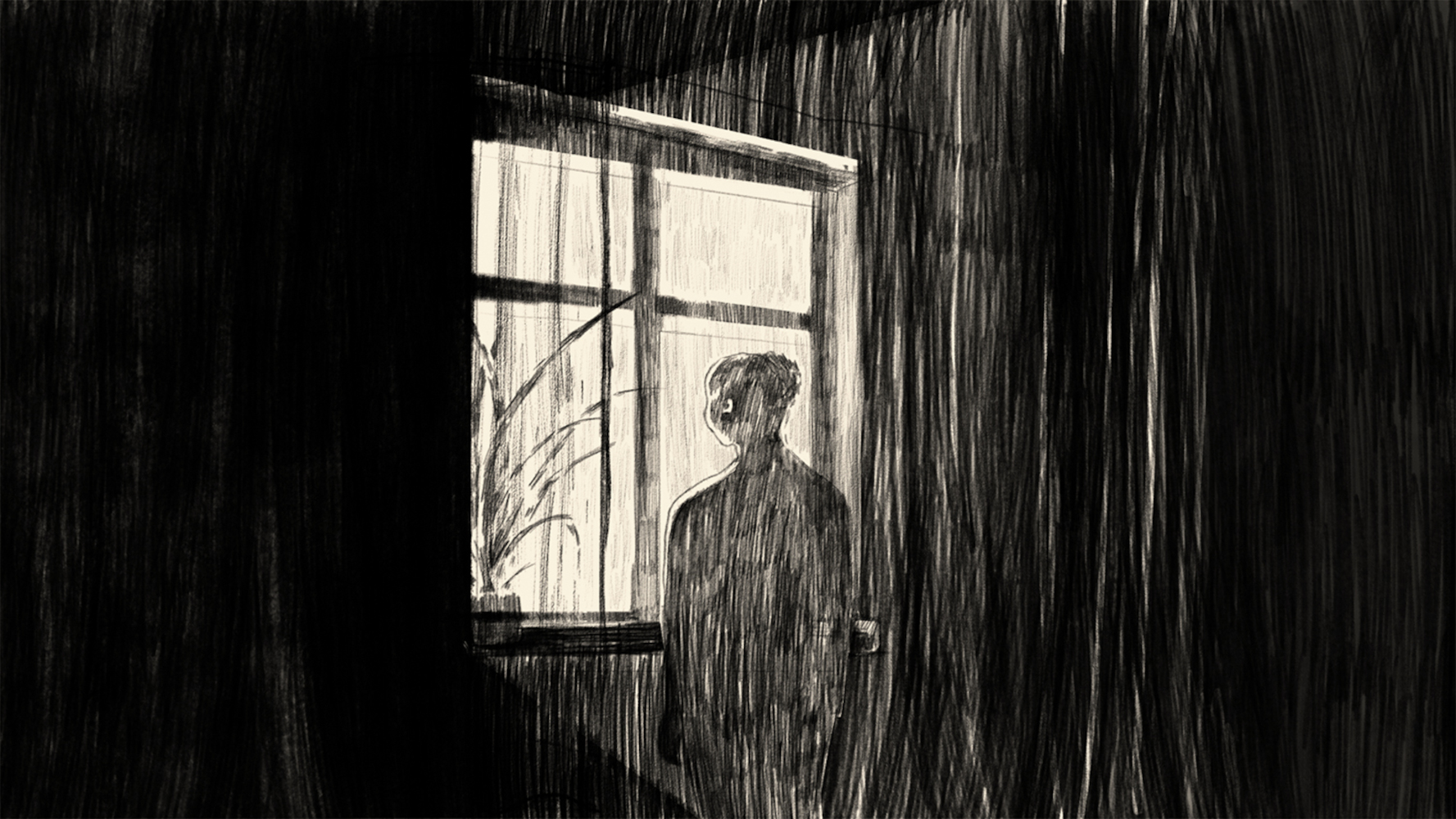 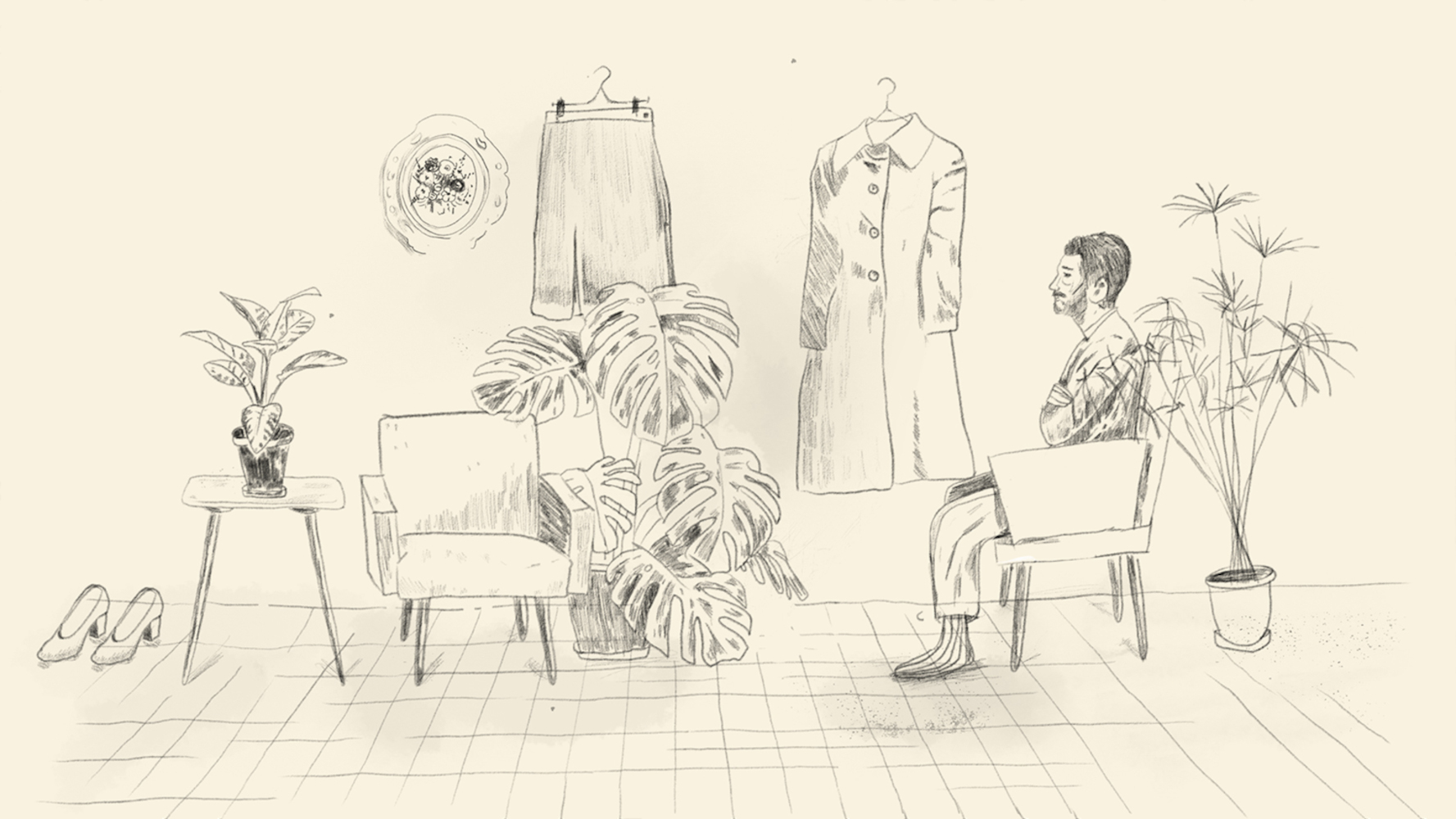 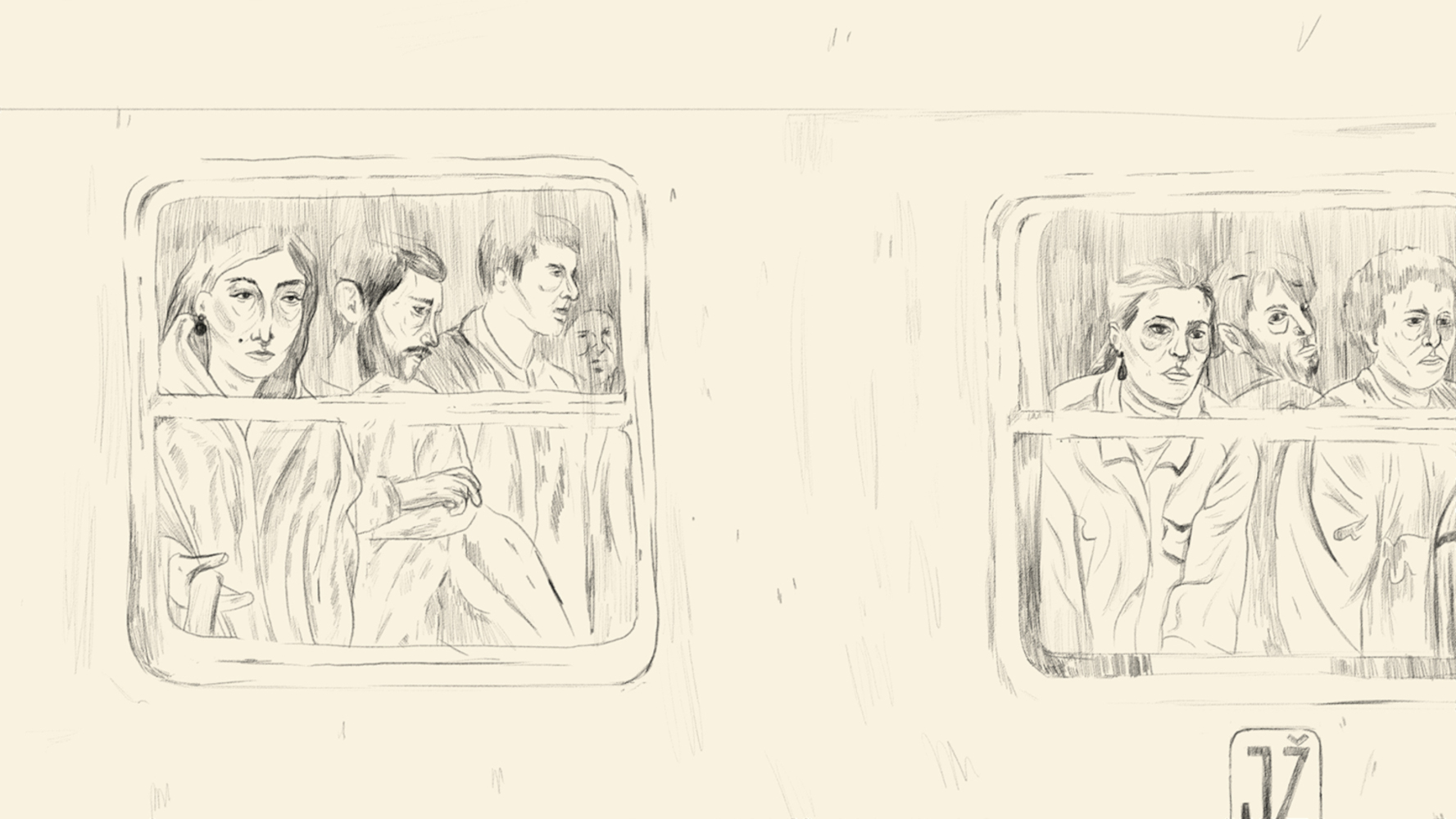 Those Who Drown Cling to Foam

Urtina Hoxha (XK): Urtina Hoxha is an illustrator and designer based in Prishtina. She was born in 1995, in a small town in Kosovo, called Suhareka. She has graduated from Graphic Design in the Faculty of Arts at the University of Prishtina, where she continues her master’s studies. Her working experience as a designer and illustrator dates since her first year of studies, starting in a Motion and Design studio called “Kokrra”, to continue in “Permanent” studio as designer and illustrator as well. During her studies, she was twice granted the award “Musli Mulliqi” for the best student of the year in her department. 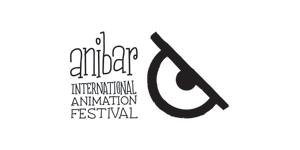