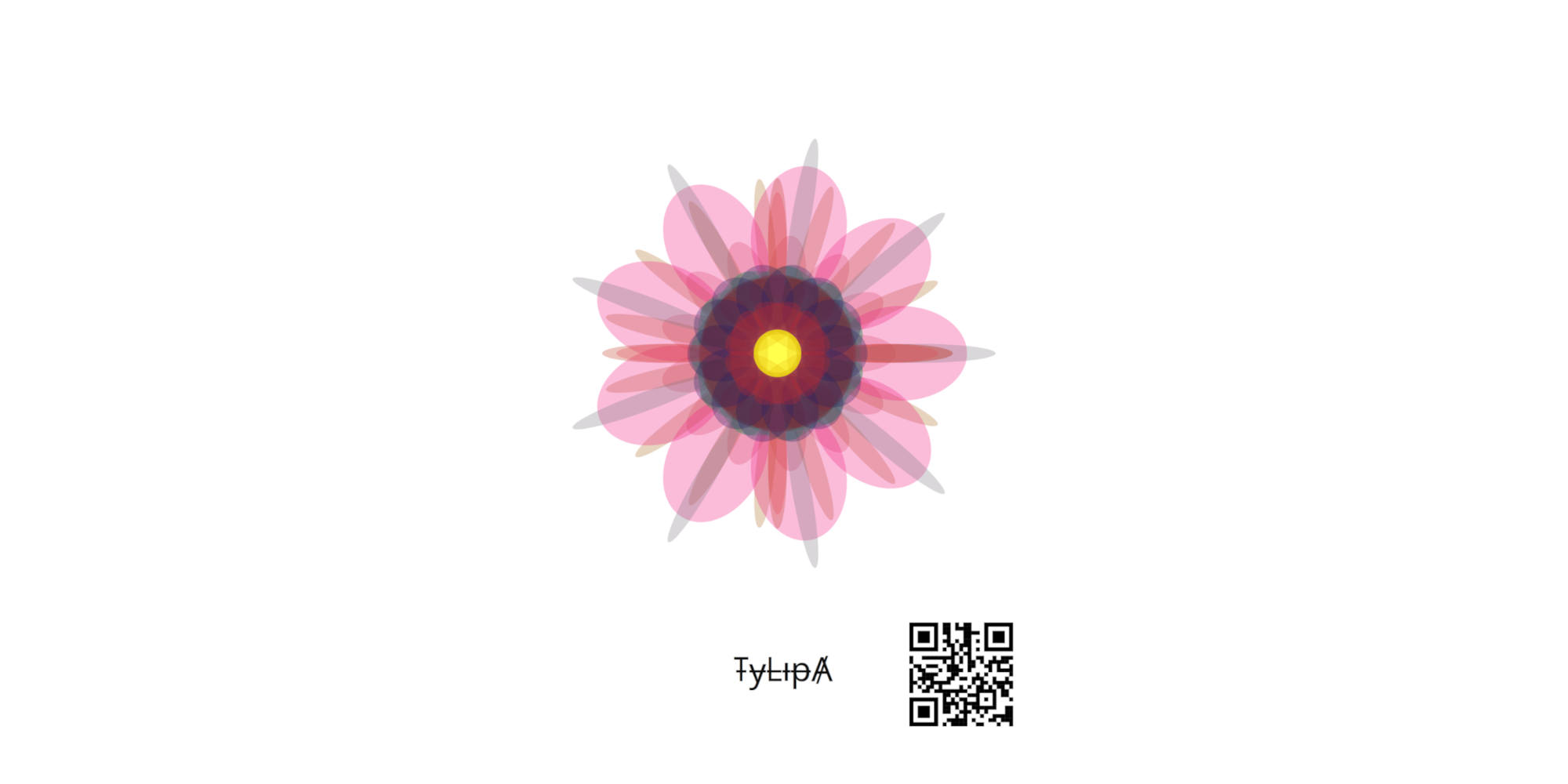 ŦɏŁᵻⱣⱥ is a unique NFT contract that brought to life in 2019. ŦɏŁᵻⱣⱥ is autonomous code that produces artful flowers on the blockchain. Any Ethereum wallet address can grow an unlimited number of unique flowers, however, growing takes time: genesis can only happen once in seven days. And like everything else in this world, it costs a fee.

These flowers are not just images, they are generated by and on the blockchain itself. ŦɏŁᵻⱣⱥs have adapted to the limited conditions of memory and processing power of the distributed ‘world computer’ and developed simple, yet beautiful forms. These are the very first flowers of a decentralized crypto world!

We all know that transactions powered by proof-of-work consume enormous amounts of energy. So be aware that by creating artificial flowers on the blockchain you help speed up climate change and related natural disasters. Don’t despair: You are creating a new Flora, don’t mind the old! Besides ŦɏŁᵻⱣⱥ’s offsets that by distributing 50% of its minting and resale fees directly to 350.org as encoded in the contract (the other half goes to its genius creator).

ŦɏŁᵻⱣⱥ is the tulpenmanie for the coming Dark Ages of the 21st century! When the flowers in the wild start to wither and die, we just replace and grow them on the blockchain.
Isn’t this what the blockchain was invented for? 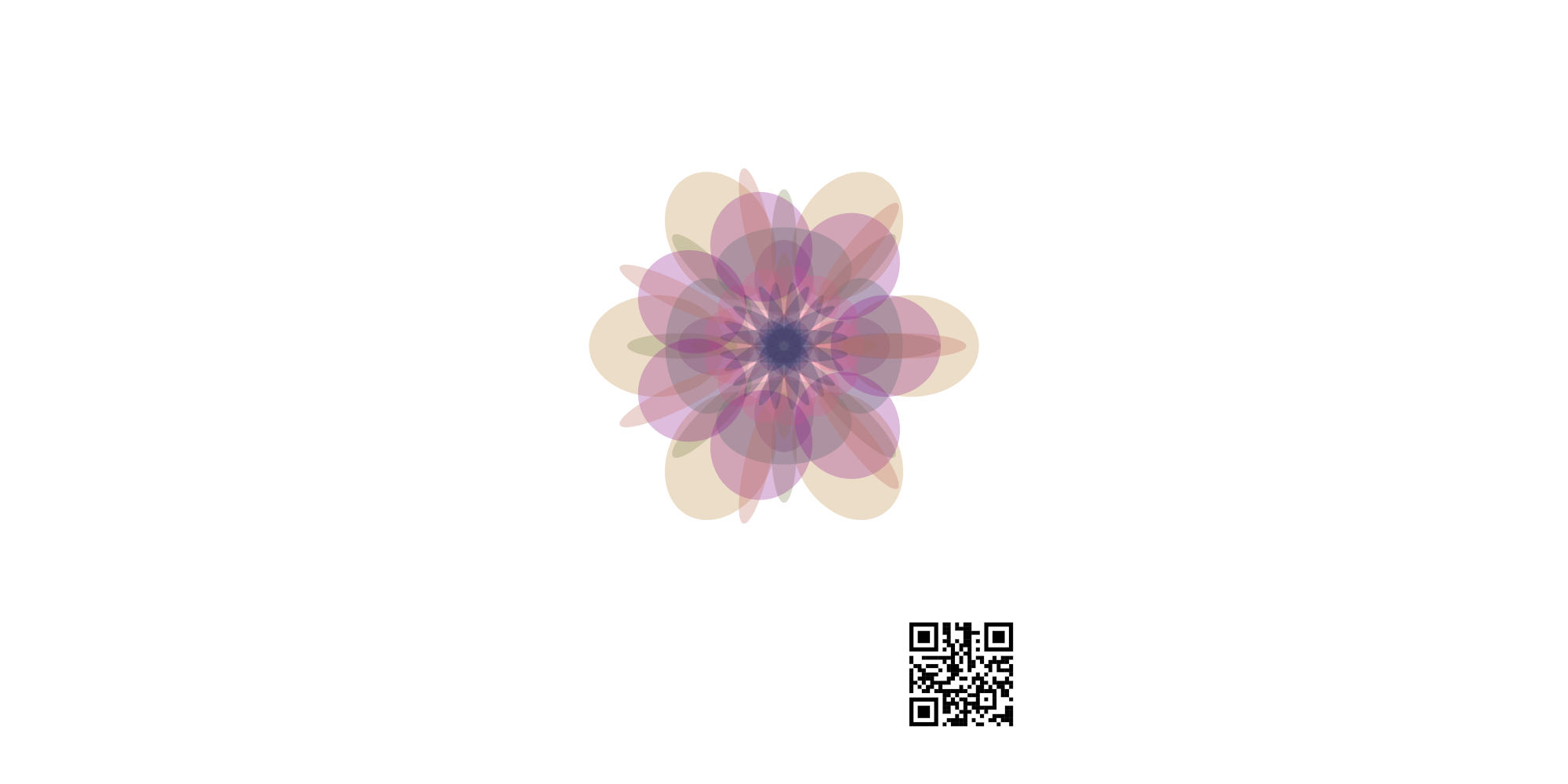