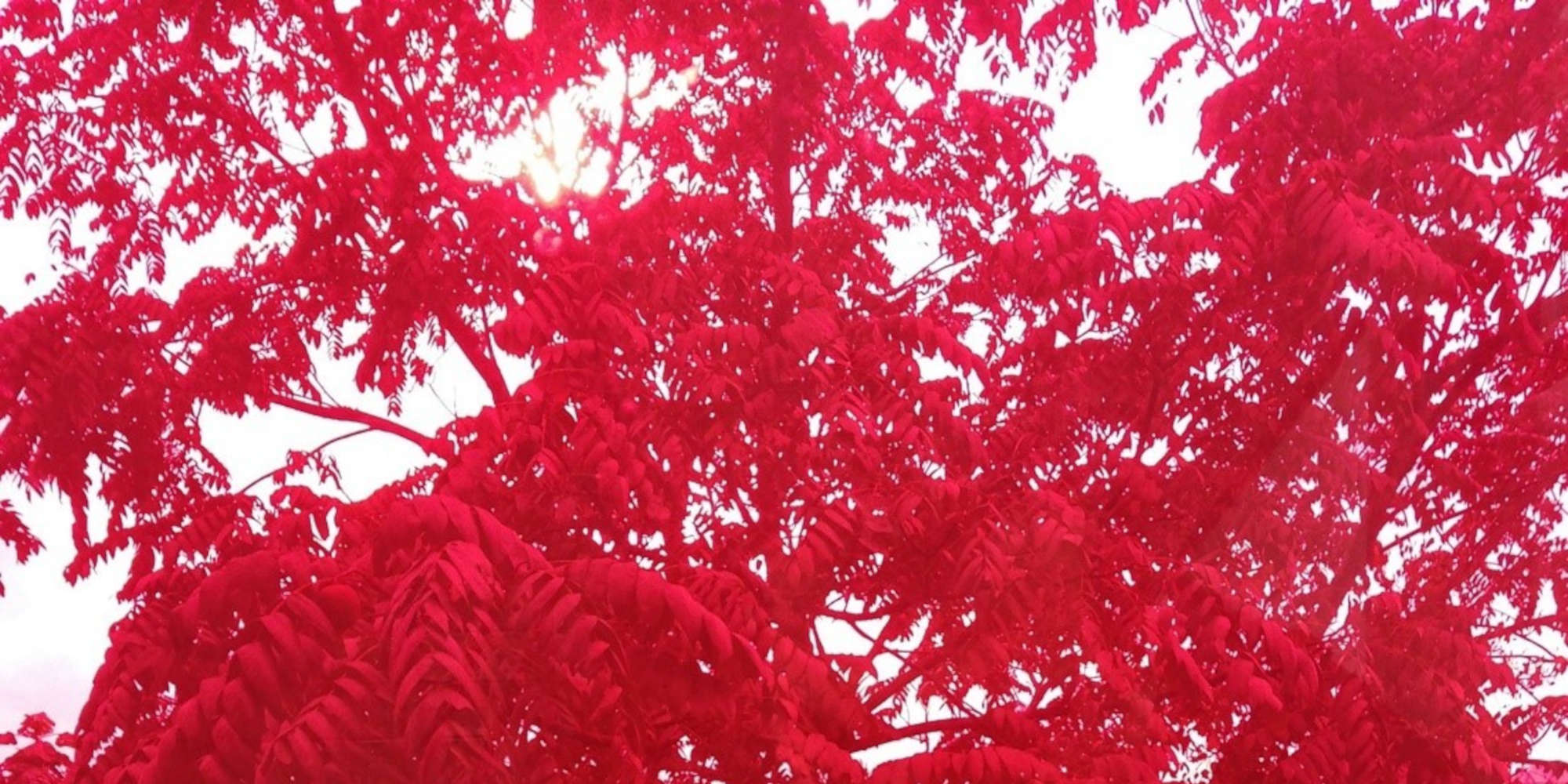 A Sonic Collage & Cut Up & Cut Away

The power of the voice (s) allied with poetry and (deep) listening are perhaps ways to deal with urgent terrestrial and human problems caused to the biosphere, which have been urgent for a long time now. The work is a sonic collage, like a surrealist poem based on podcasts conducted since 2018 and available at www.ubqtlab.org. The platform engages with interdisciplinary and transnational collaborations in an attempt to decolonize knowledge. It proposes a unique combination of fields, such as ritual studies, anthropology, phenomenology, cognitive science, technology, poetry and the sonic arts, and allows for the mechanisms of listening and questions about phenomenal consciousness to be addressed from a sonic perspective by fusing theoretical writing with sonic artworks as research-creation. It also counterbalances a dominant visual and Western, techno-scientific perspective.

Luca Forcucci (CH/IT): Distinguished artist and scholar. His research observes the perceptive properties and the field of possibilities of the first-person experience, which is explored as an artwork. Forcucci is interested in perception, subjectivity and consciousness. His installations, performances, electroacoustic compositions, photography and texts have been exhibited worldwide on a regular basis. Since 2009, he has collaborated with scientists in the field of cognitive science. He is particularly fascinated by visual mental imagery and the sonic imagination to explore the conceptual idea of the sonic architecture. www.lucaforcucci.com