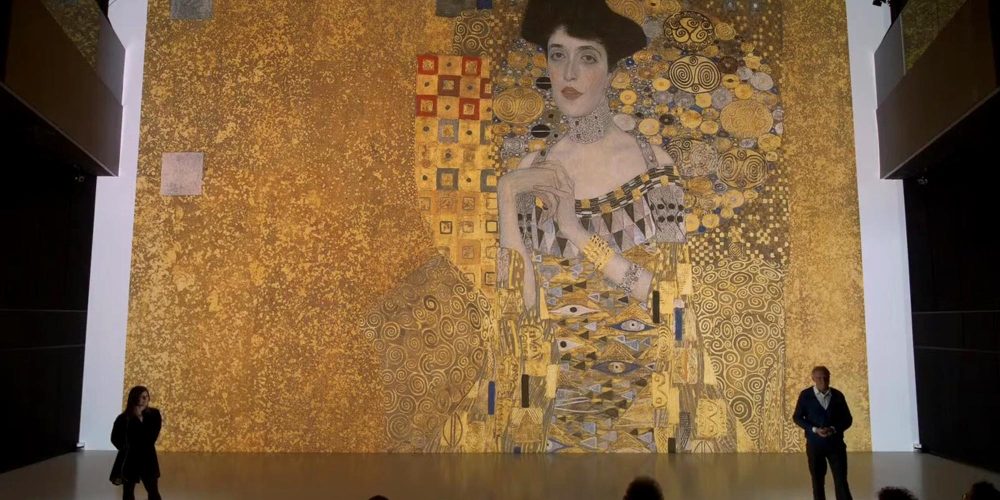 The Woman on the Picture

Gustav Klimt and Rebecca Merlic placed the image of the woman at the centre of their artistic work - an analysis. 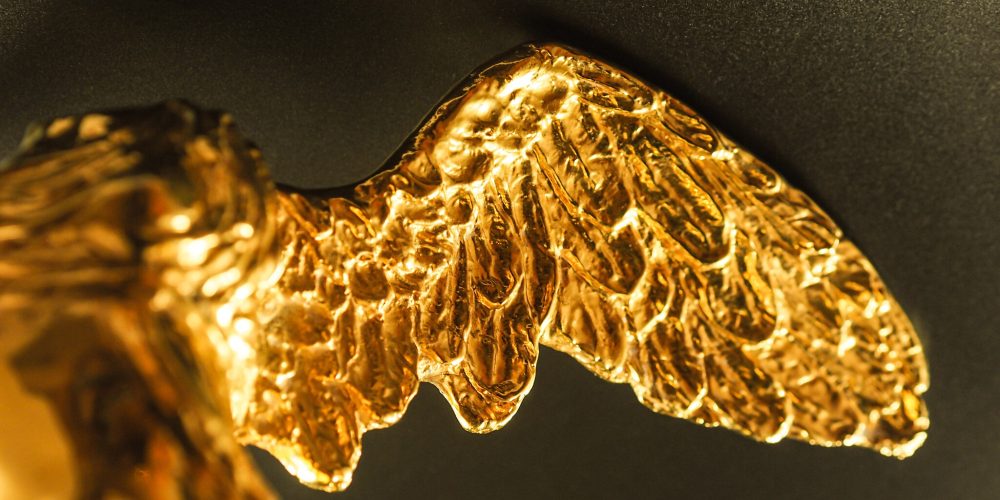 The Prix Ars Electronica kicks off the New Year! For the 35th time in a row, the world's most traditional media art competition is entering the next round. 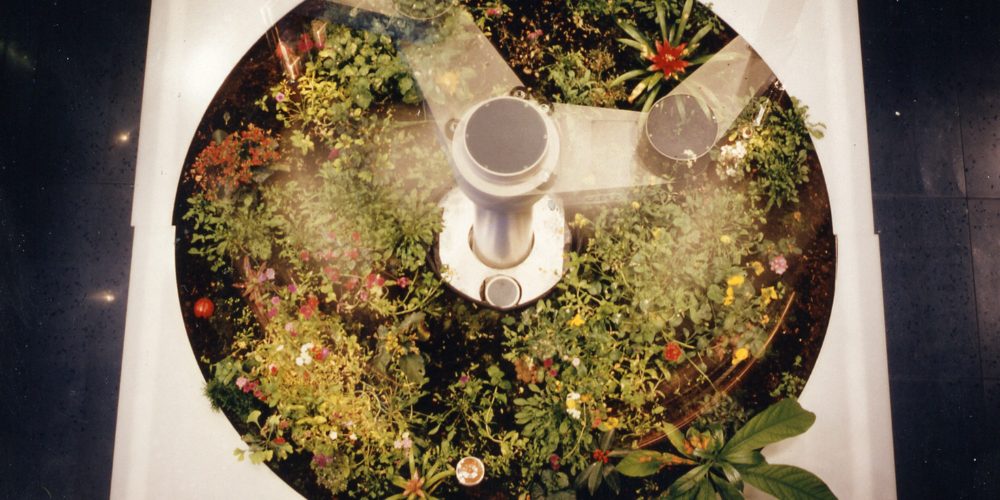 The Telegarden was an art installation that allowed web users to plant, water, and monitor the progress of seedlings in a garden from a distance. 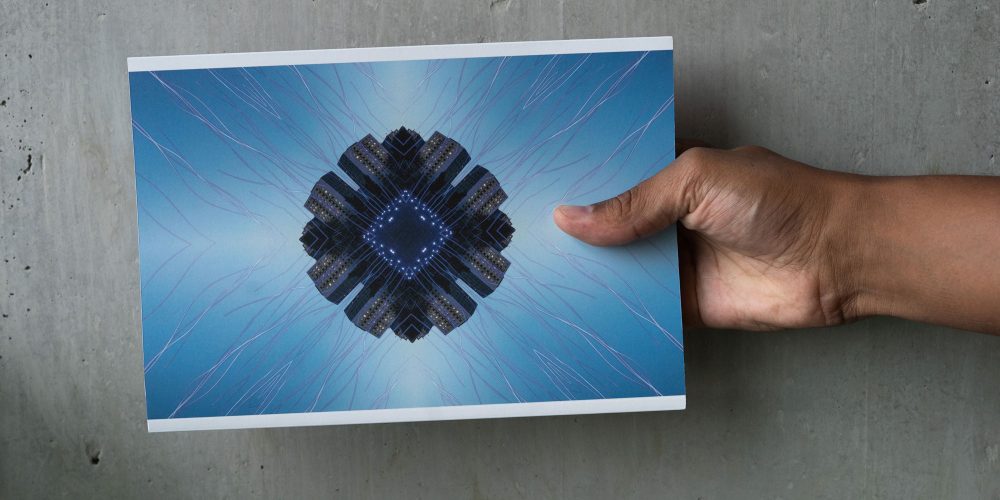 Alchemists of the Future — The Book

25 years Ars Electronica Futurelab: It’s a year full of memories — of stories and concepts, of successes and challenges. Of visions, ideas and utopias. 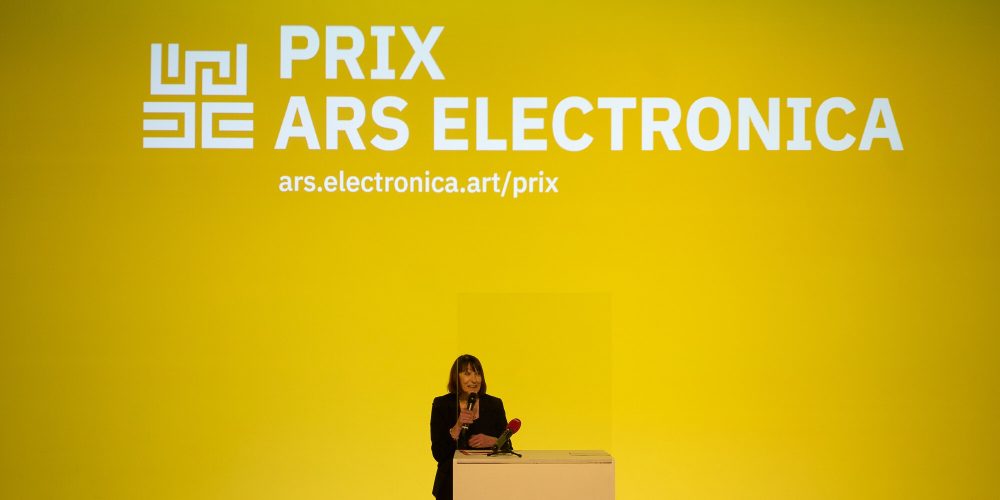 Christine Schöpf has accompanied Ars Electronica since its founding in 1979. Now, on the occasion of the 2020 Prix Ars Electronica, she says "40 years are enough" and takes leave of her official posts. 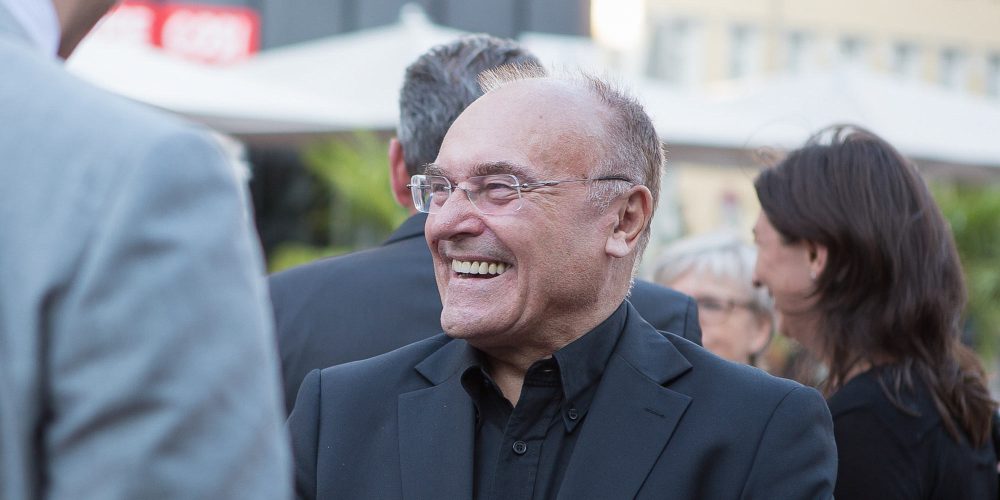 All the best, Hannes!

At the end of the 1970s, Hannes Leopoldseder set out to create a festival for art, technology and society. Today, on the occasion of his 80th birthday, we look back on four decades of digital change with excerpts from his texts and historical photos of the co-founder of Ars Electronica. 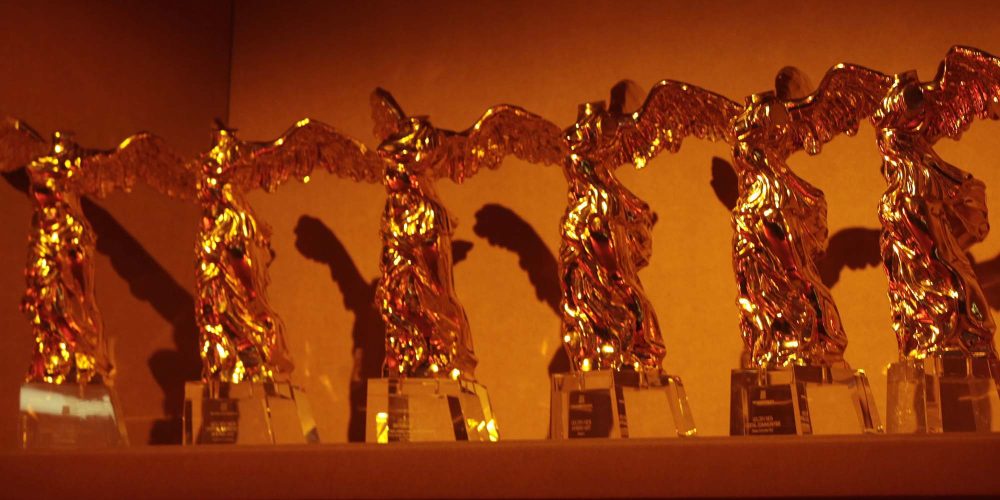 The Prix Ars Electronica is the most traditional media art competition in the world. The winners will receive the coveted Golden Nicas, prize money up to 10,000 euros per category and a presentation at the prestigious Ars Electronica Festival in Linz.

The best festival tips for: Linzers and Companions

More than 540 events with more than 1400 artists at 16 locations in and around Linz will be taking place at the Ars Electronica Festival 2019. To make it a little easier for you to choose, we have summarized the best festival tips for Linzers and Companions. 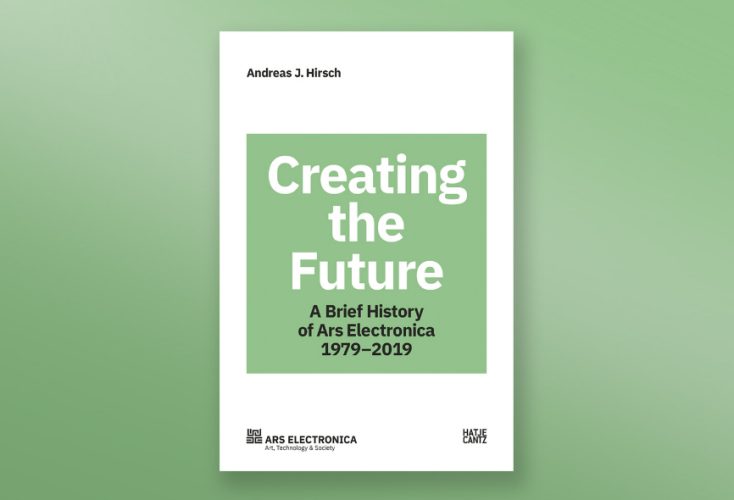 Creating the Future: 40 Years of Ars Electronica as a Book

In "Creating the Future" Andreas J. Hirsch tells the story of 40 years of Ars Electronica, invites key figures to speak and outlines the significance of the institution since it was founded in 1979. 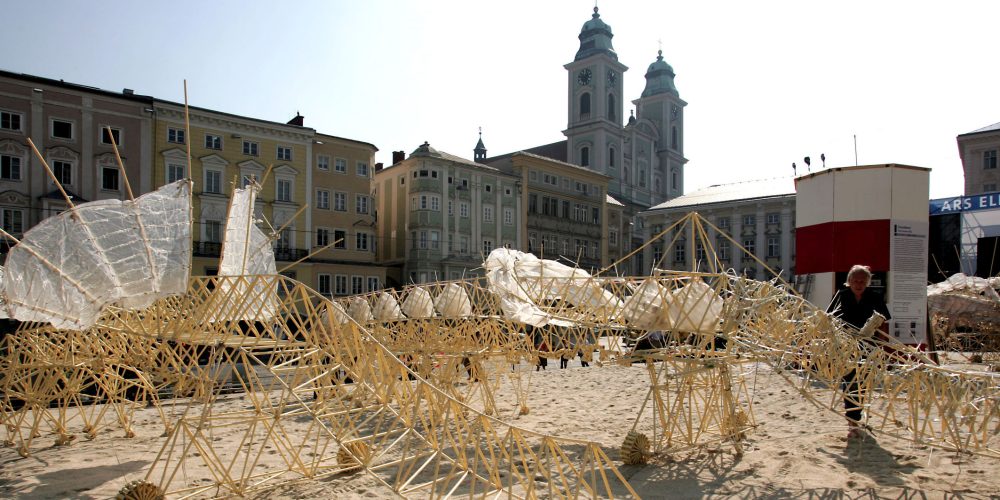 "Ars and the City": In the City, with the City, for the City

What has Ars Electronica done in the city, with the city and for the city? The exhibition "Ars and the City" at the LENTOS Kunstmuseum will explore these questions during the festival on the occasion of this year's 40th anniversary of Ars Electronica. 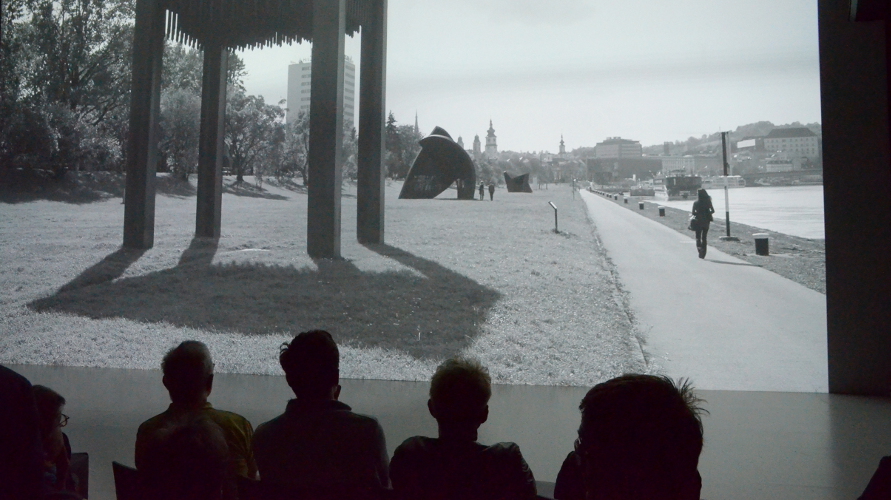 Everyone in Linz is familiar with the metal sculptures in the downtown park along the south bank of the Danube. But almost no one is aware that Forum Metall celebrated its 40th anniversary in 2017? Those who attended a recent Deep Space LIVE learned more about this project’s historic significance for the City of Linz. 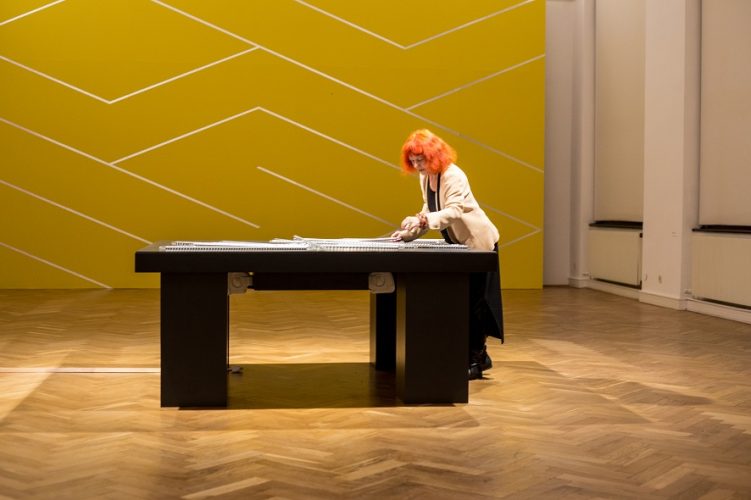 Why Linz was elected as UNESCO City of Media Arts

As the birthplace of Ars Electronica, Linz has been one of the world’s trailblazers at the interface of emerging technology, art and society for decades now. On December 1, 2014, UNESCO recognized these pioneering achievements by bestowing a great honor on Upper Austria’s capital: induction into the Creative Cities Network. Since then, Linz has been a proud bearer of the title UNESCO City of Media Arts, and the city has been attracting increased international attention as a result. 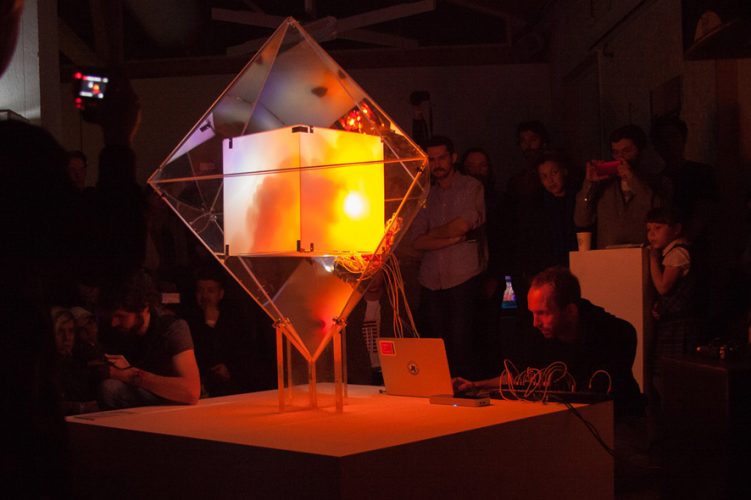 With his light organ, the Russian artist Bulat Galeev has already experimented in the 1960s with the interplay of art and science. The musical instrument has now brought back to life by Natalia Fuchs, curator of the Polytech.Science.Art Week. 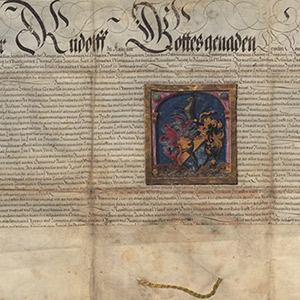 The more we look back into the history of the city of Linz, the more difficult is it to trace the lives of the people of that time. Which sources do historians like Dr. Cathrin Hermann from the Archives of the City of Linz need in order to trace a picture of Linz 500 years ago, she explains in this interview. 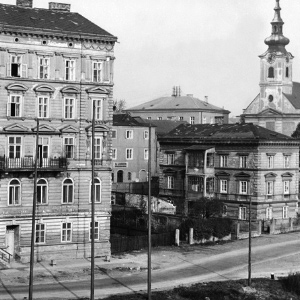 Linz Then and Now

The cityscape of Linz has changed significantly in recent decades. Dr. Fritz Mayrhofer from the Archives of the City of Linz presents some examples during Deep Space LIVE. 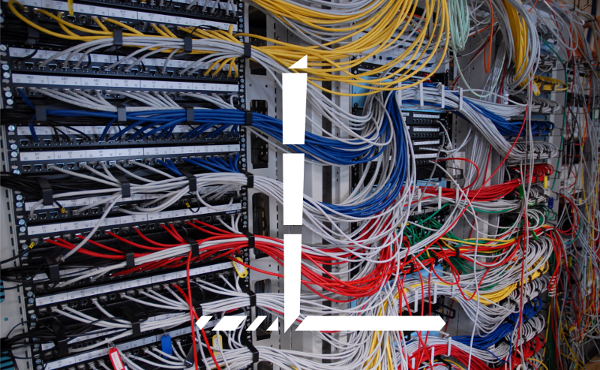 WIR SIND HIER - Make your own REMIX of history

In Occupy History, users can produce a six-second looped video using the Twitter tool Vine. Vines should show how history (and memory along with it) has been transformed by the lens of pop culture. Pictures and symbols have been given new interpretations and new connotations. A few popular examples are Hipster Hitler, Che Guevara as a pop star, or Abraham Lincoln the vampire hunter. 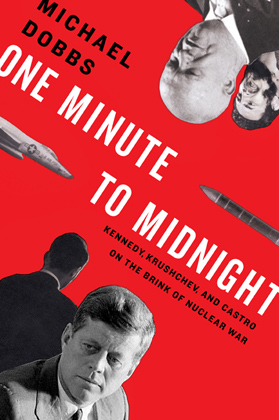 Although Twitter has been around for a couple of years now, there's still a lot of mystery involved about how to actually use this plattform. Well, one thing you can do with it is to learn history. Check out the following channels to find out about important historic events in real-time.