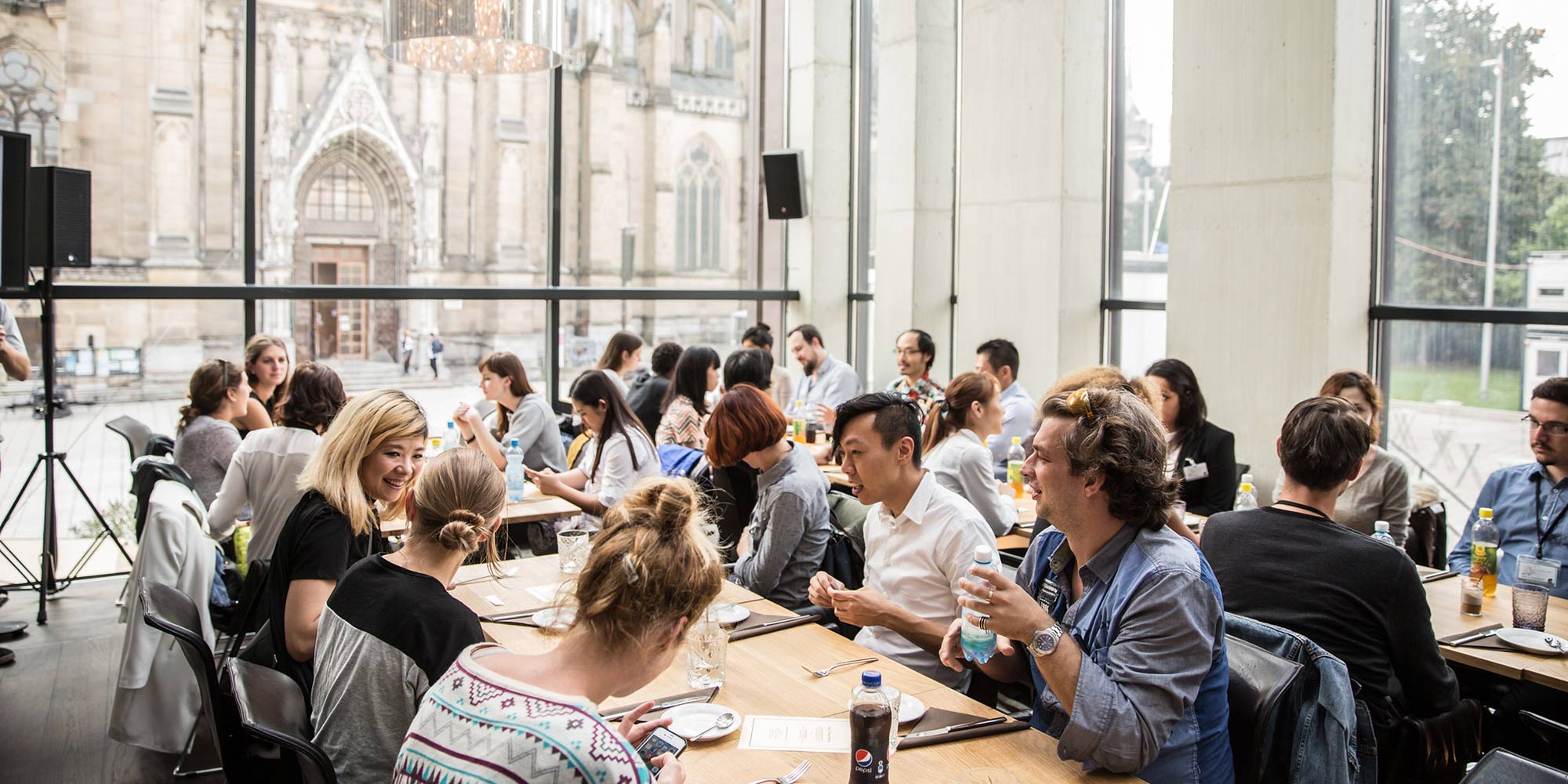 The Future Innovators Summit (FIS) is an intercultural workshop format which was initiated in 2014 and has developed until 2019 into the key think-tank program during the Ars Electronica Festival. At this summit, experienced professionals as well as young entrepreneurs and social activists, technicians and scientists, and of course artists and designers, met at the Ars Electronica Festival for mutual inspiration and the exchange of ideas and know-how. The line-up included opportunities for participants to engage in dialog with each other and with the public. Besides a broad range of lectures, presentations and exhibitions, Ars Electronica Futurelab wanted to build a special taskforce of Future Innovators all over the world, who presented their ideas and projects and who discussed current topics of the summit. This workshop, jointly developed by Ars Electronica Futurelab and Hakuhodo — a leading communication design firm in Japan — offered time and space to think and aimed first and foremost to look for an ultimate Creative Question that leaded to think about missions and actions, rather than merely finding solutions for the commonly known problems. 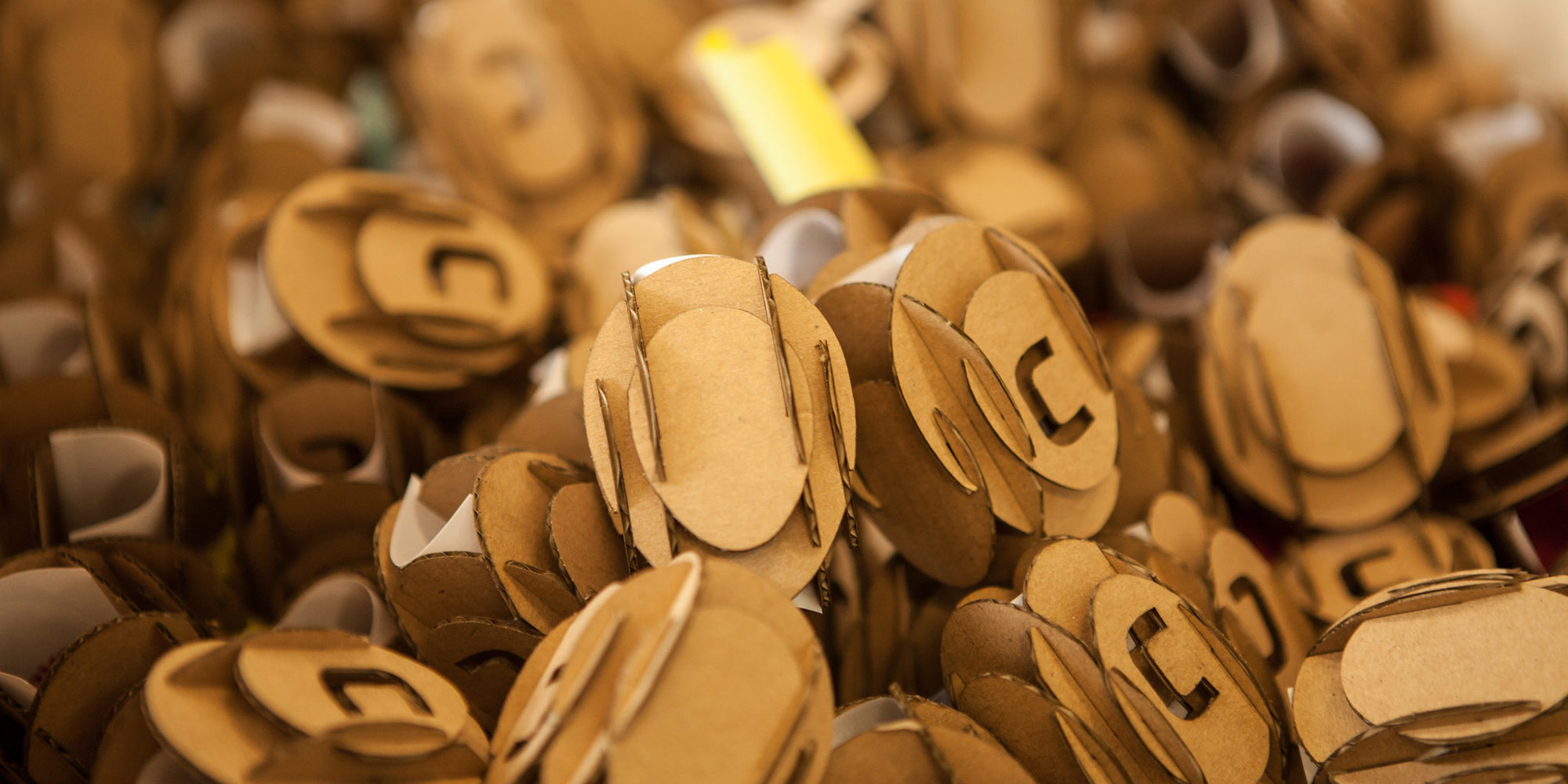 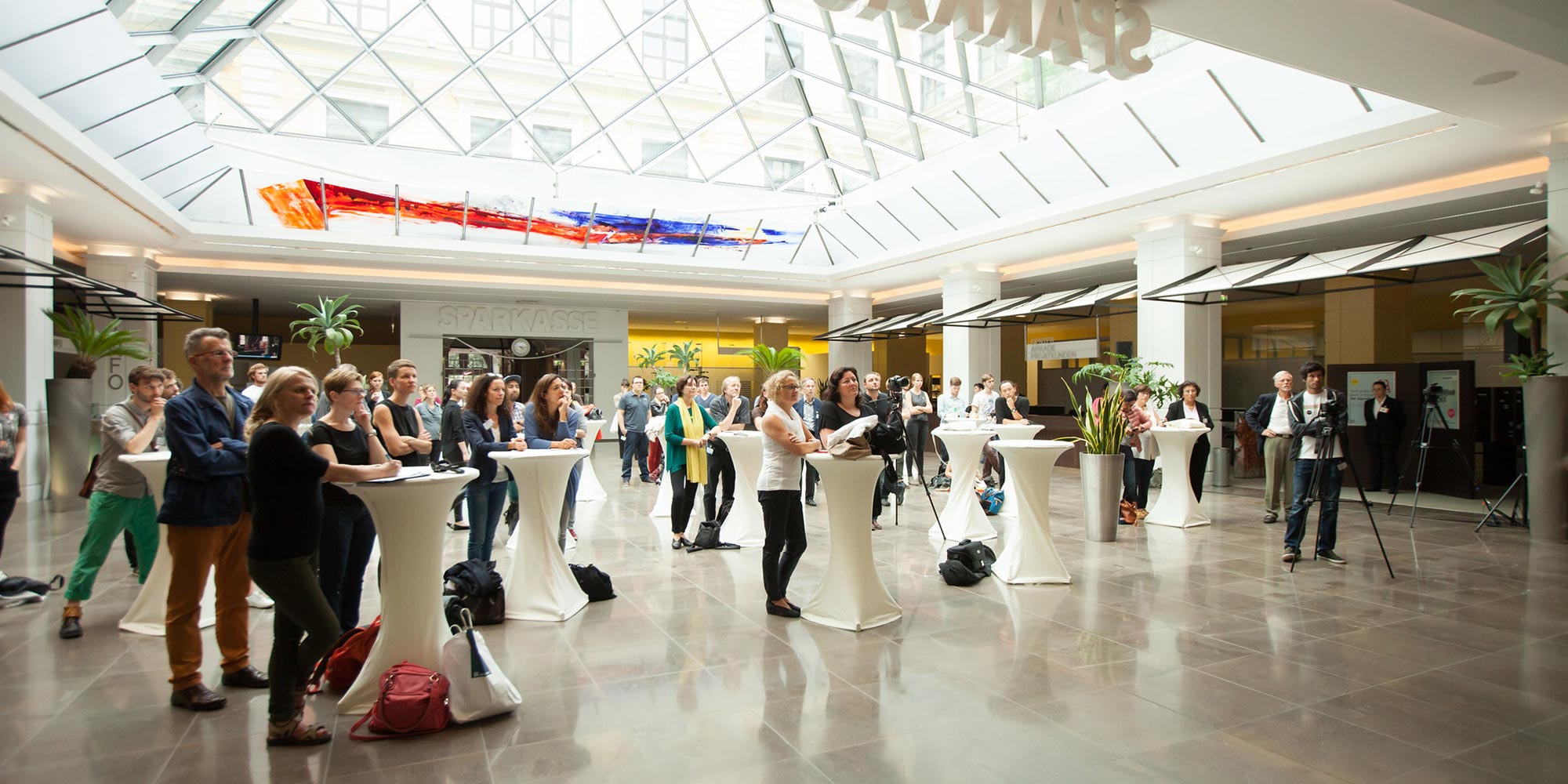 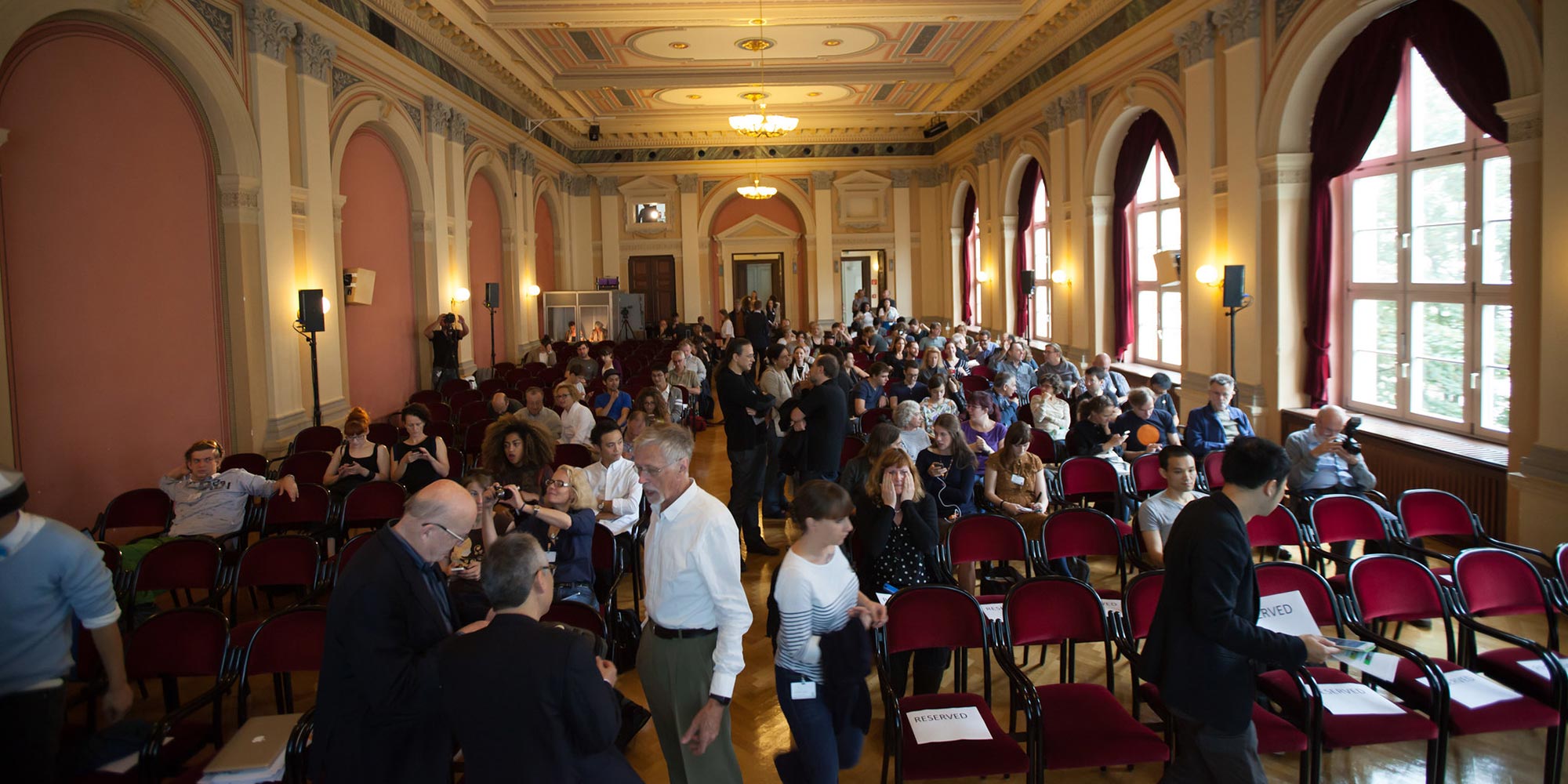 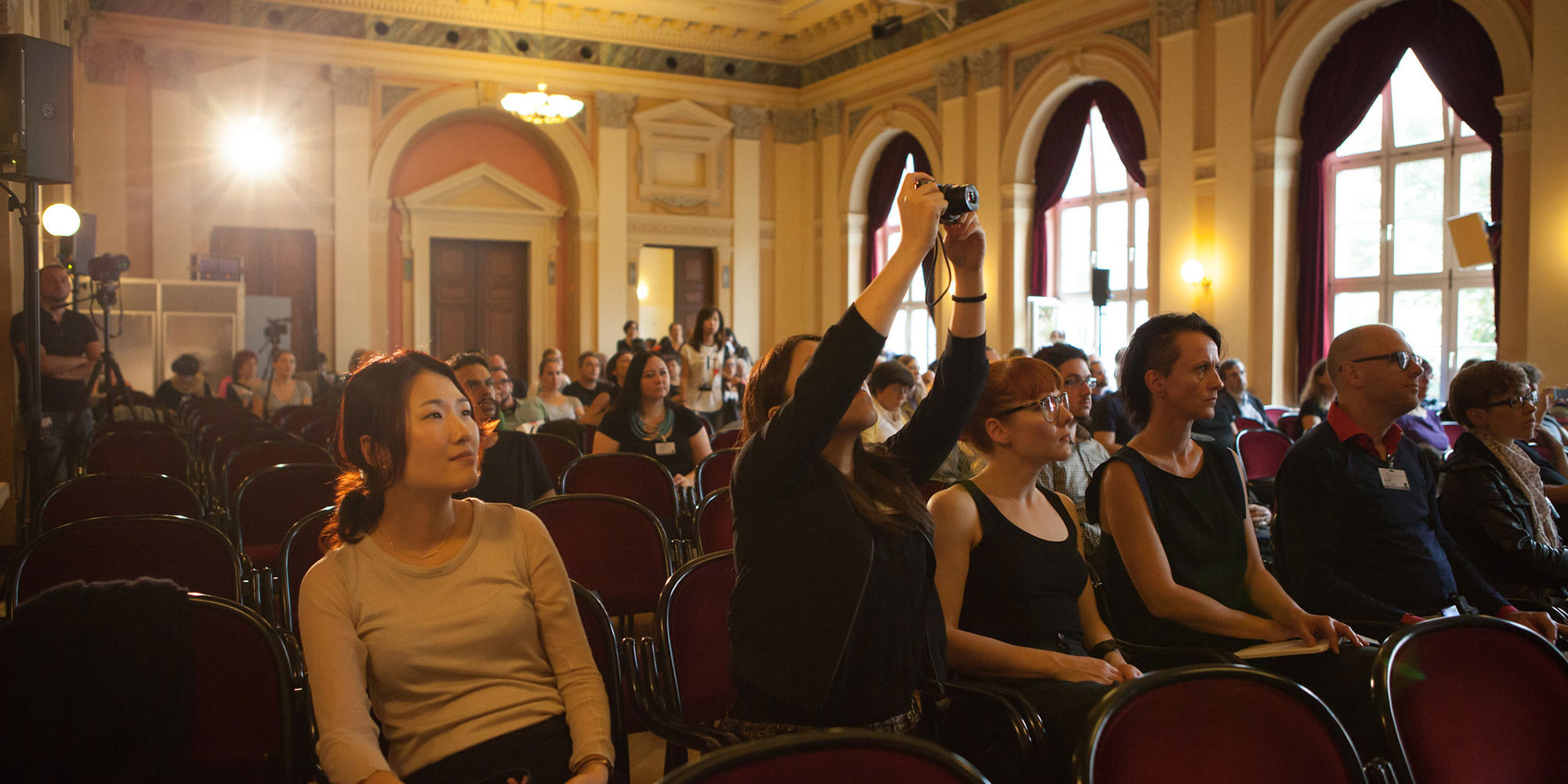 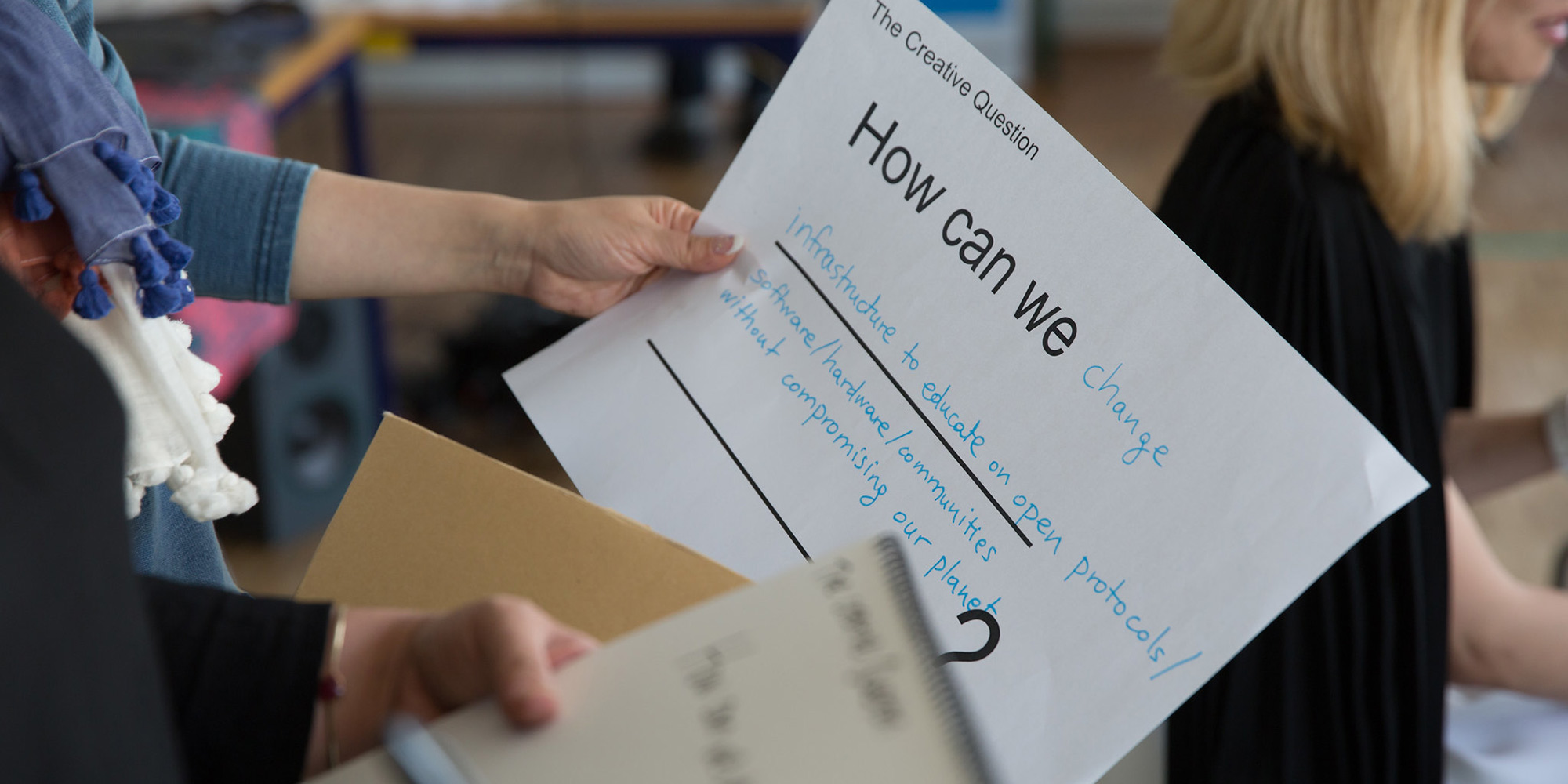 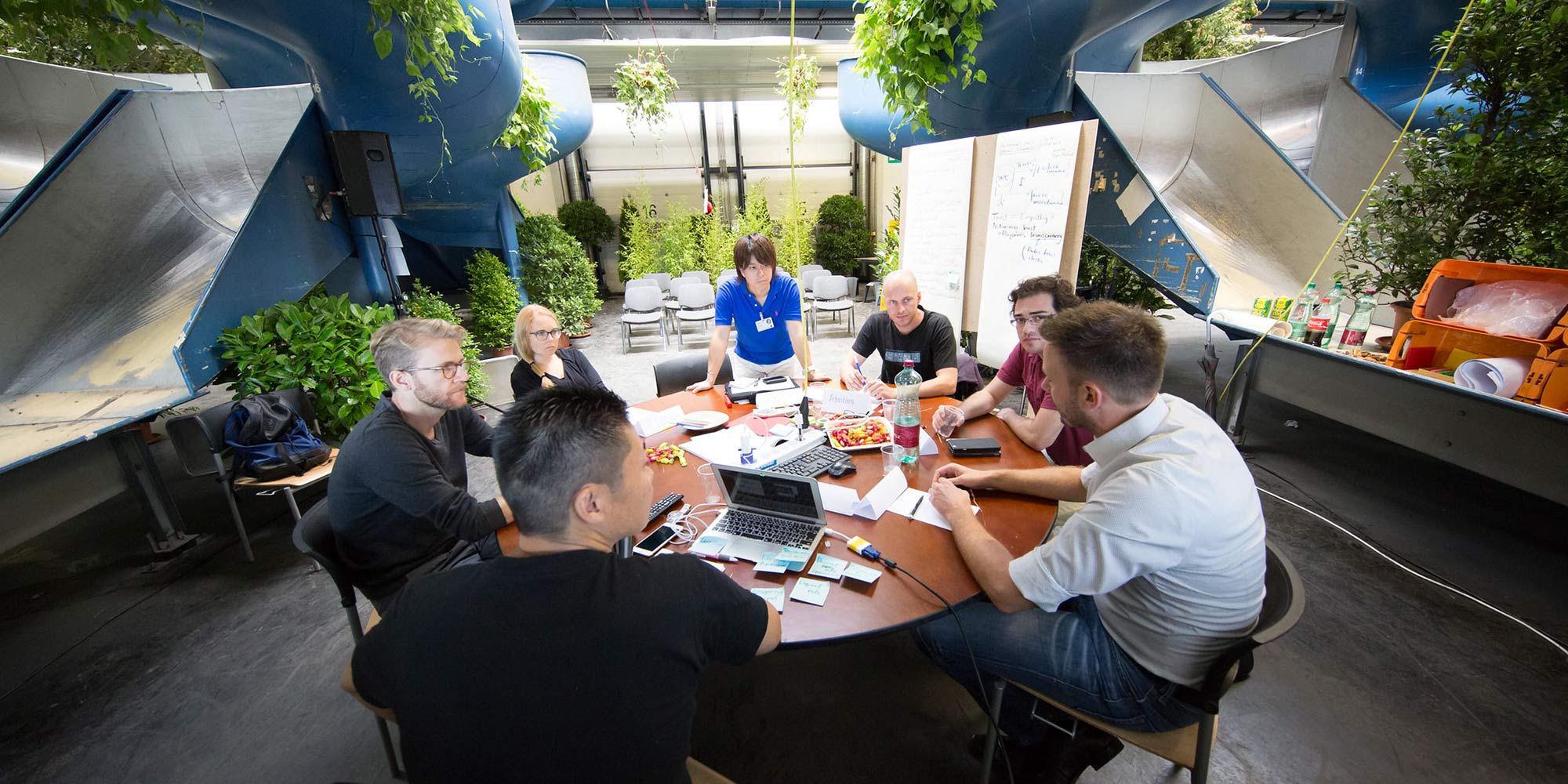 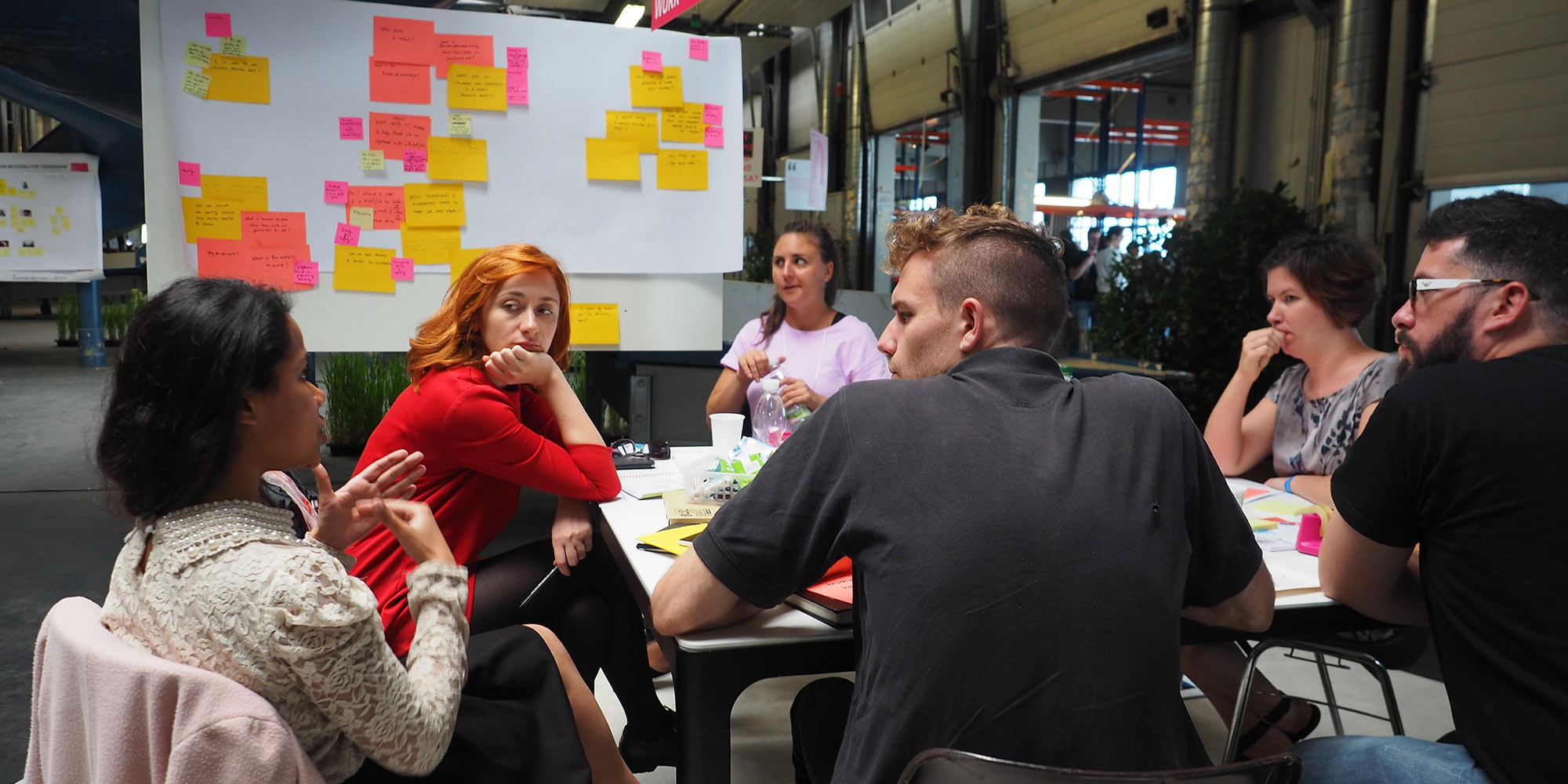 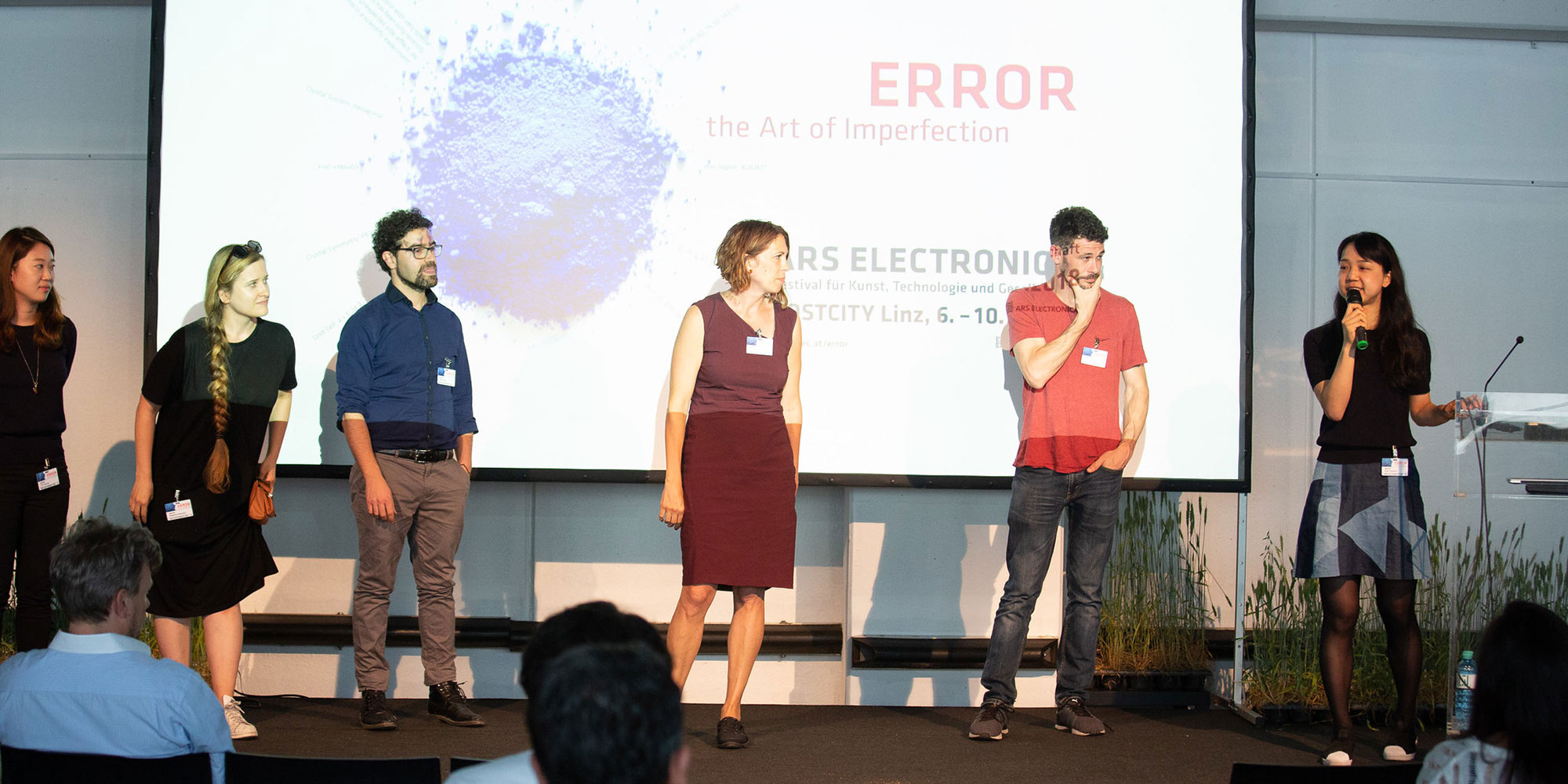 Why was this such a unique opportunity? At the summit, participants could experience a growing line-up of events and gatherings for young entrepreneurs and start-ups, as well as a lot of hackathons, game jams etc. where the young community of programmers and developers could interact. The same went for festivals of young artists and conferences of young social activists. What they all had in common is an exciting and infectiously inspiring atmosphere, but they often also shared a certain flavor of elitist exclusivity, and as an emerging professional or even as an outsider it could be quite difficult to access them. Even more surprising was that you could hardly find an event at which these inspiring talents, creators and innovators could convene, and do so across the borders of their communities and disciplines. But this crossover is exactly what the Ars Electronica Futurelab was looking for.

Group A: Informed Trust – In a world of autonomous machines
Group B: Future Citizens – How smart does a city have to be?
Group C: Future Resilience – What types of resilience should we develop?
Group E: Smart Democracy