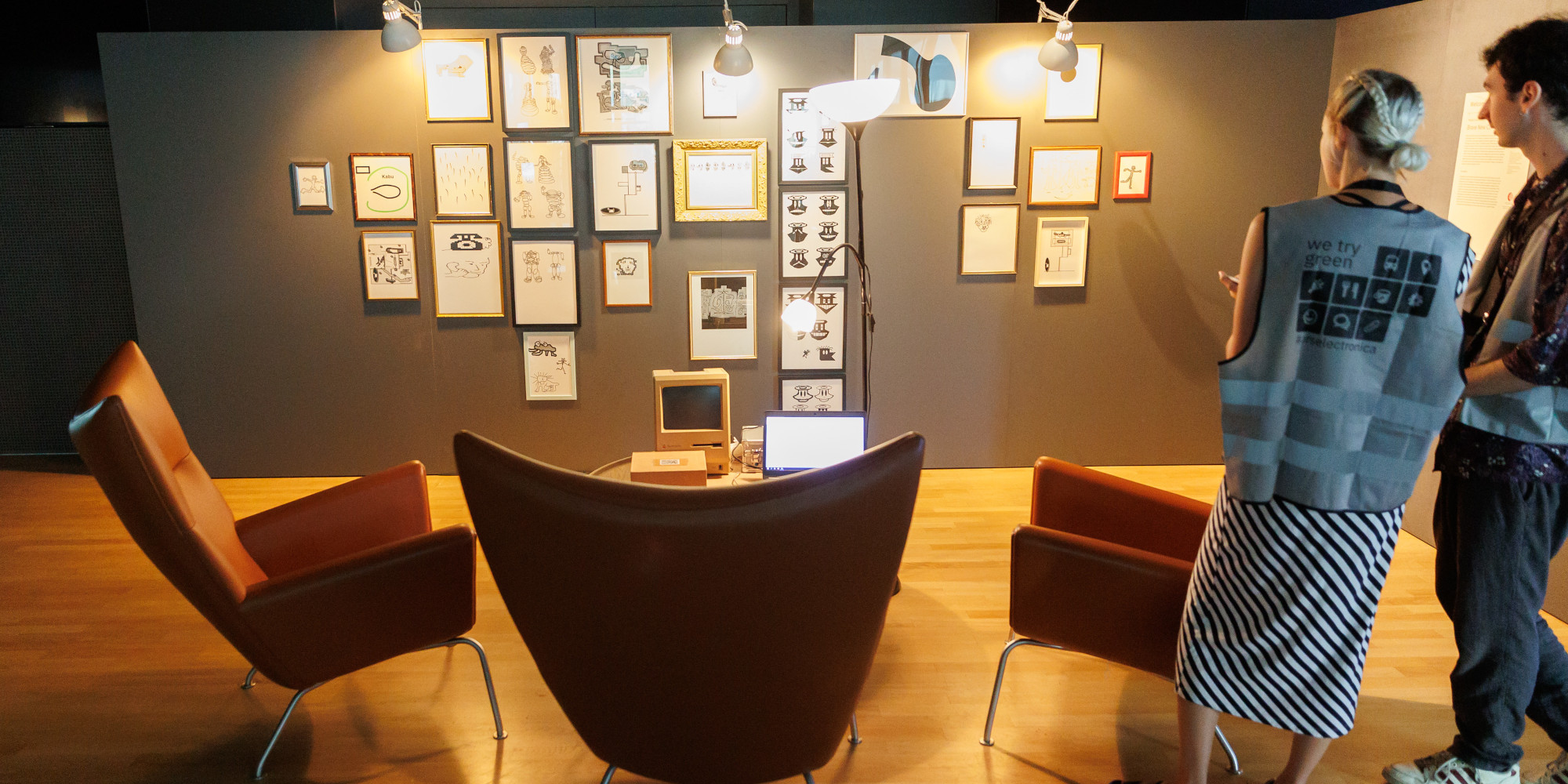 Masaki Fujihata’s project “Brave New Commons” deals with the price and value of digital artwork and its multiple ownership, because “copy” is the foundation for digital artwork. And also the distribution is an alternative way to give artwork eternal life, rather than the conventional way, such as art collection. This idea was coined after he knew the function of NFT and perhaps this idea touched the foundation of modern economics. Masaki discuss this topic with an economist and participants. 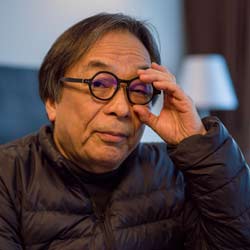 Masaki Fujihata (JP) is one of the pioneers of new media art. He started his career in the 1980s exploring computer graphics and later produced canonical interactive art pieces Beyond Pages (1995-1997) and Global Interior Project (1995, Ars Electronica Golden NICA Award in 1996.) While practicing art, Fujihata has also spent more than 20 years as a professor at Keio university and at the Graduate School of Film and New Media, Tokyo University of the Arts. In 2016, he received the Medal of Honor with Purple Ribbon, from the Cabinet Office, Government of Japan. In 2020, he was a regent professor at UCLA. The most recent AR (Augmented Reality) project, BeHere / 1942 launched at Japanese American National Museum in Los Angeles, 2022, focused on Japanese American internment in 1942.

This workshop is supported by Startbahn, Inc.