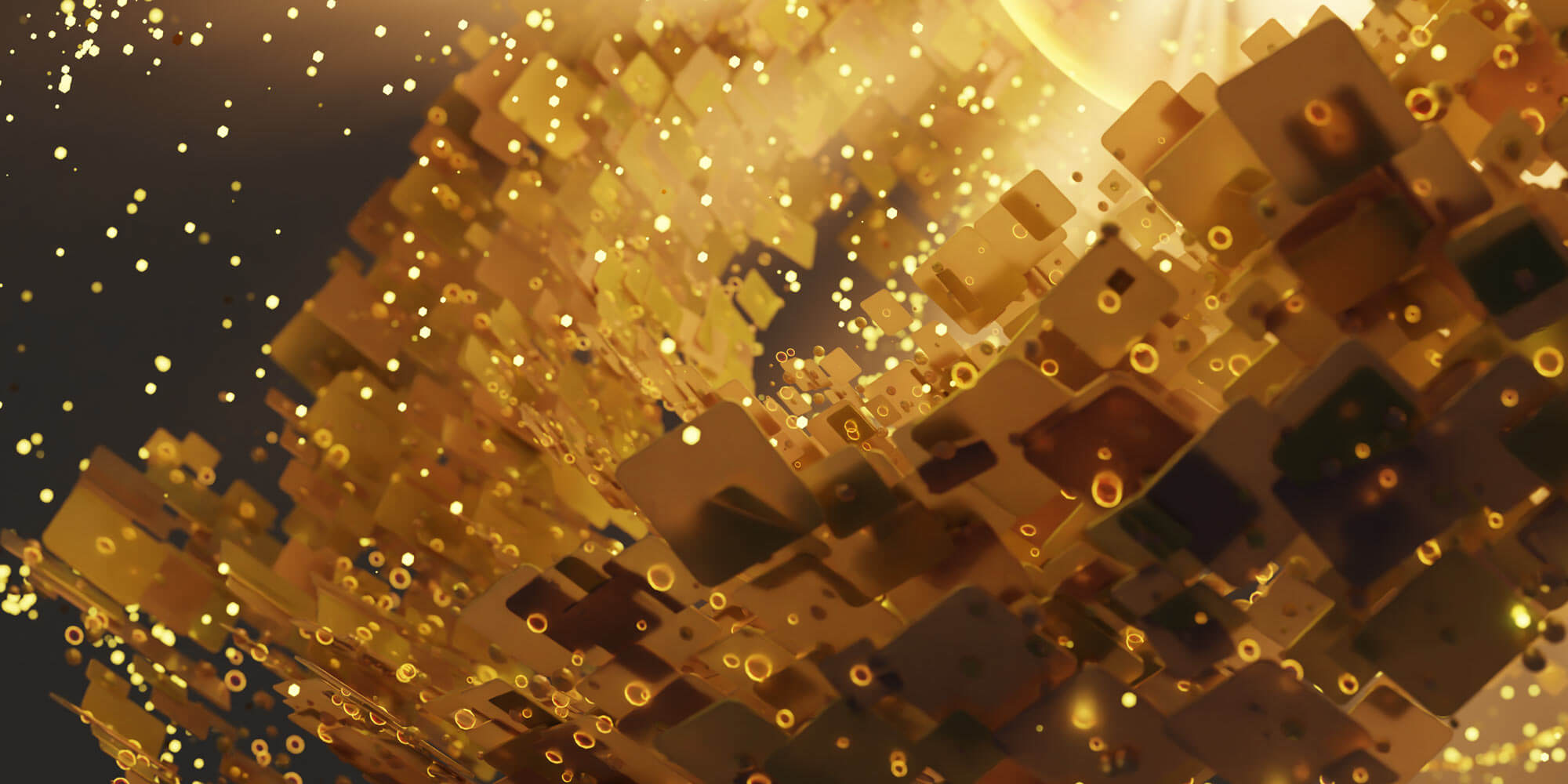 In March 2020, the world came to a screeching halt. We were forced to pause, look around us and reconsider: where exactly were we heading? What were we looking for? A flurry of articles appeared about aspirational new world views. And depending on the type of Facebook friends you had, the alternatives presented were either dire or hopeful. Some wanted to go back to the Arcadian cliché of the suburbia of the fifties, while others pined for the now closed hedonist hub of the city. “Like” or „don’t like“, there was only one certainty; Change was coming, for better or worse. How to think about Utopia? How to think about Dystopia? Where do our ideas about this come from? How had people thought about Utopia before this apparent apocalypse? Are we ever right? In Eutopia Unbound, Sofie Verraest describes how the idea of “a good place” and the description of it within famous, infamous or even less read books, ensures that stereotypical patterns of the imagination are activated. Those patterns circulate in a culture and are perpetuated through movies and art and plays and music that move us and annoy us and thus those patterns sneakily nestle themselves deeply into our collective subconscious. The things we keep and collect in a culture are the means by which we shape our past, future and present, for better or for worse. These artefacts shape the framework by which we define our likes and dislikes around a more complex reality. They shape the lens through which we see the state of the world. The talk will investigate how Sofie Verraest’s Doctoral thesis Eutopia Unbound formed the basis for my video game ad hominem.

The road to Anne Frank

Yoni Goodman, Director of animation for Ari Folman’s Waltz with Bashir (2008), The Congress (2013) and Where is Anne Frank (2021) will discuss (and mostly show) the complex process of this 8 year production, from development to the final animation production which consisted of 15 animation studio sand about 300 animators worldwide.

The transfer of the “moving image” into physical space has been explored in many ways in recent years. Sculptures, architectures and even natural projection surfaces have been temporarily “over-painted” with projections, lights or lasers. But given the new advances in machine learning, there may be a kind of oversaturation or even rigor mortis when the moving image becomes the full part of the technical tool chain. In tech companies, universities and artists’ studios, machines work through and learn the history of mankind. Copyright is dissolving; the distinction between original, imitation, or inferior reproduction is eroding. No origin, no responsibility, no clear direction – just a primordial soup that can be shaped into any form without challenging knowledge systems and hierarchies. In this silent but radical restructuring of entire industries, the artist becomes the template of a future digitally assembled from a multitude of fragments of the past. This artist talk addresses some of the implications of this singularity, in which history collapses to a single point in the present, and in which easy access to an infinite reworking of iconography might override the desire for a phenomenological experience.