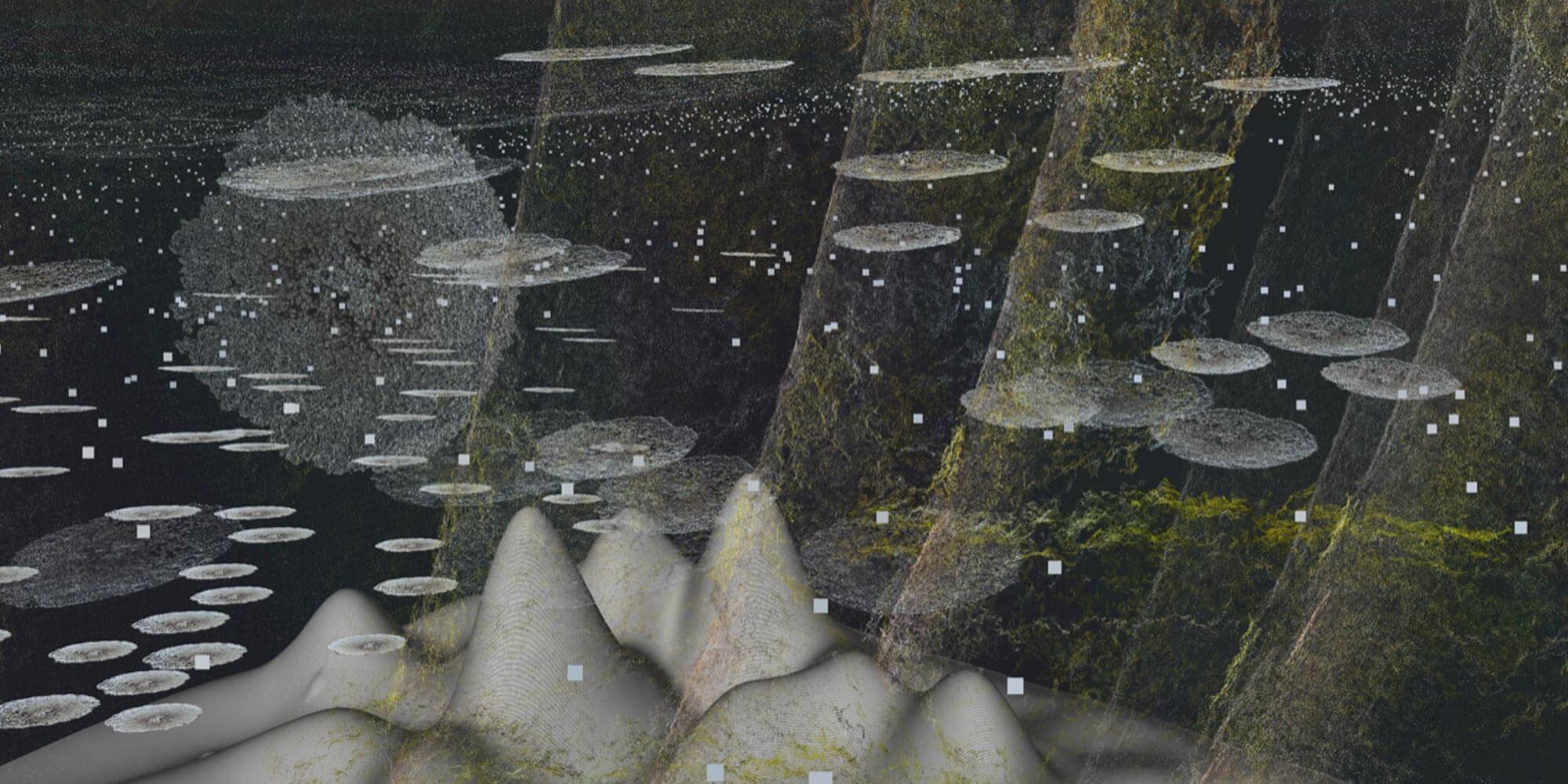 Shared lichen world based on photogrammetry and augmented reality

Invisible Land can be described as a shared habitat which is filled with lichens. Lichen, from the human perspective, looks so “ordinary” in its natural setting that it can easily be ignored. But as a matter of fact, this inhabitant plays a vanguard role in the environment, as well as being an indicator of air pollution. So in the project, by using photogrammetry and augmented reality, lichens collected from Weimar are shared. The hope is to raise awareness of the habitats we humans live in and of the need to protect biodiversity. 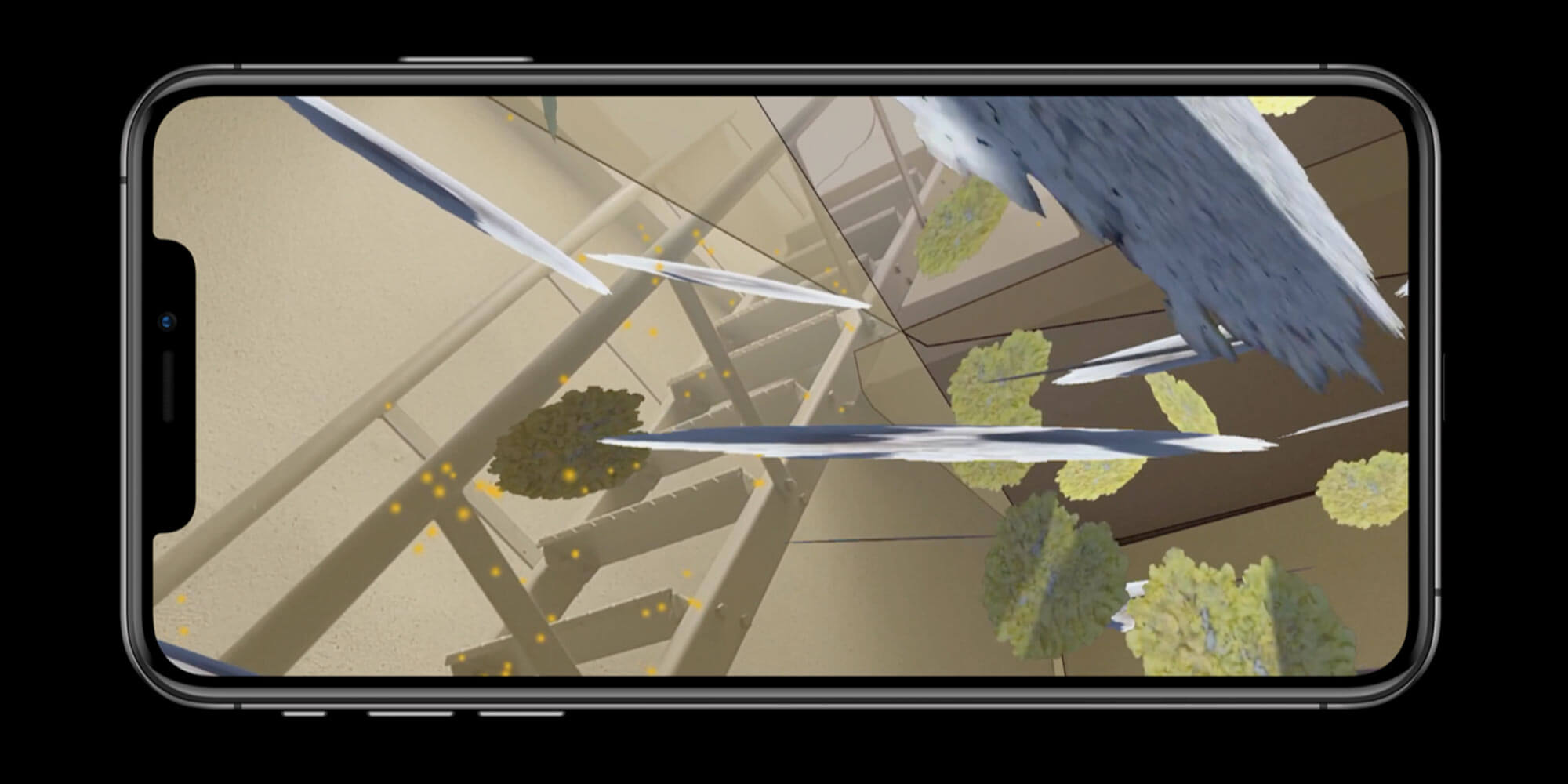